Rapture – World Conquest – Conquer the World is a beautiful and fun strategy game from Tundra Games Studio for Android, which is offered for free on Google Play and at your request.The latest update has been released with the mode for download and is in front of you. The general story of the game is told in the language of the creator: “The world is disappearing and the end is near! The attacker attacks the world with bombs and intends to destroy the world and destroy all human beings! As a savior, try to save human lives and prevent the destruction of the world! Your own army is ready to order them to overthrow, try to prevent the destruction of the world with your strategy and professional management. “As you progress in missions and save lives, their admiration will increase your power so that you can use natural disasters such as lightning, storms, etc.!” If you are a fan and lover of strategy-management games, Rapture – World Conquest is definitely worth downloading.

Rapture – World Conquest game has been downloaded millions of times by Android users around the world from Google Play and was able to get a score of 4.2 out of 5.0 . Today in Usroid, we have released the latest and latest version of this beautiful game along with the mode for download, so that you can first view the images and video of its gameplay, and finally, if you wish, download it with one click. 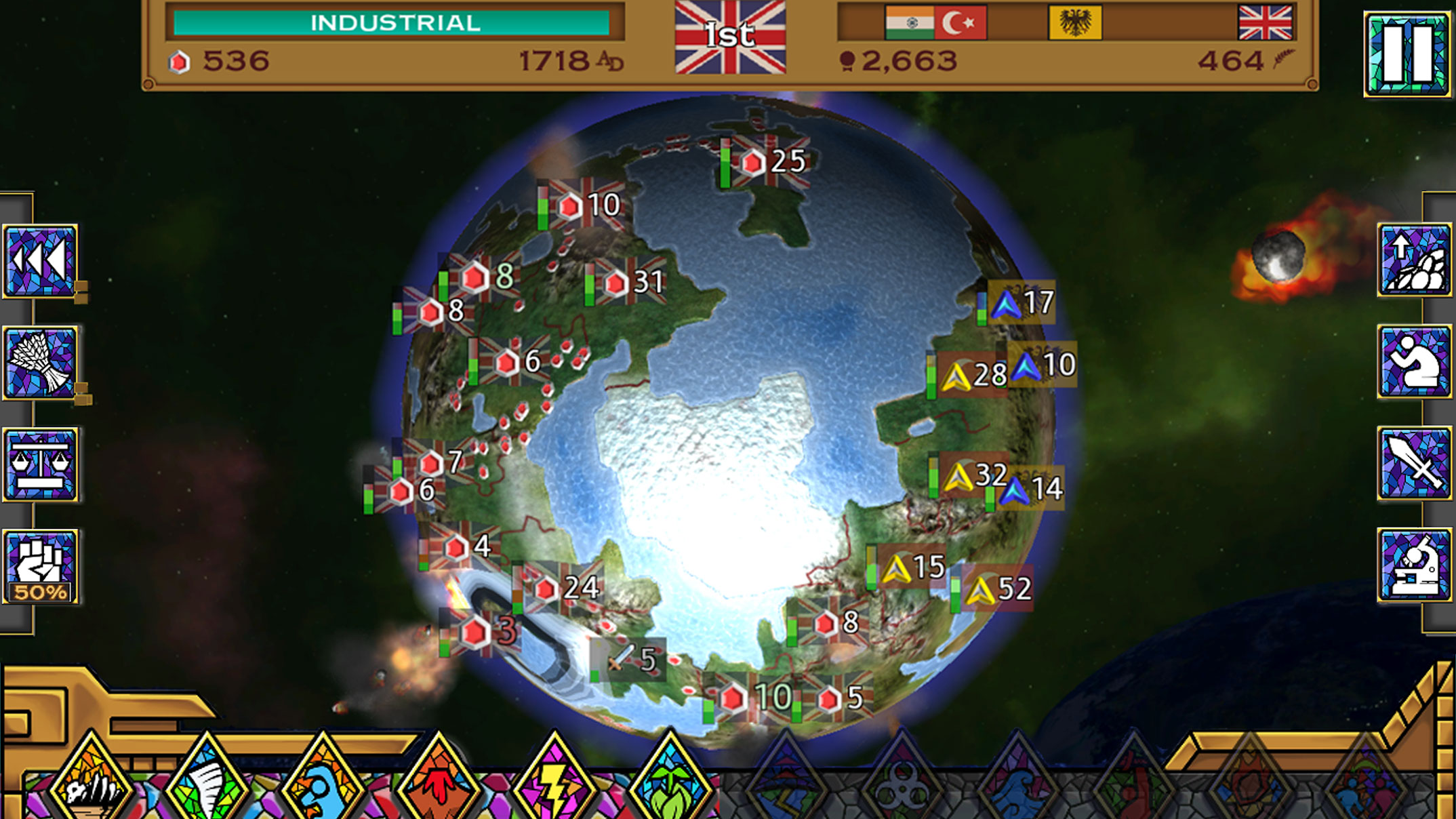 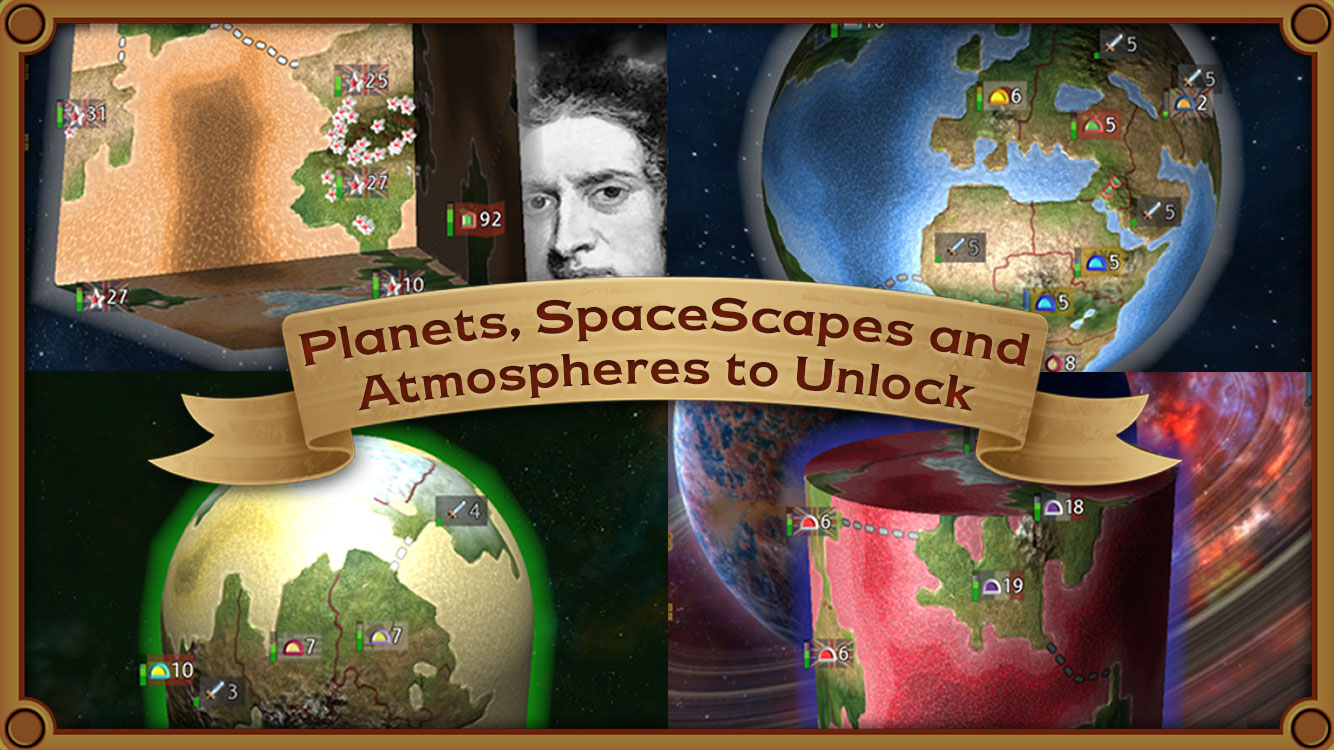 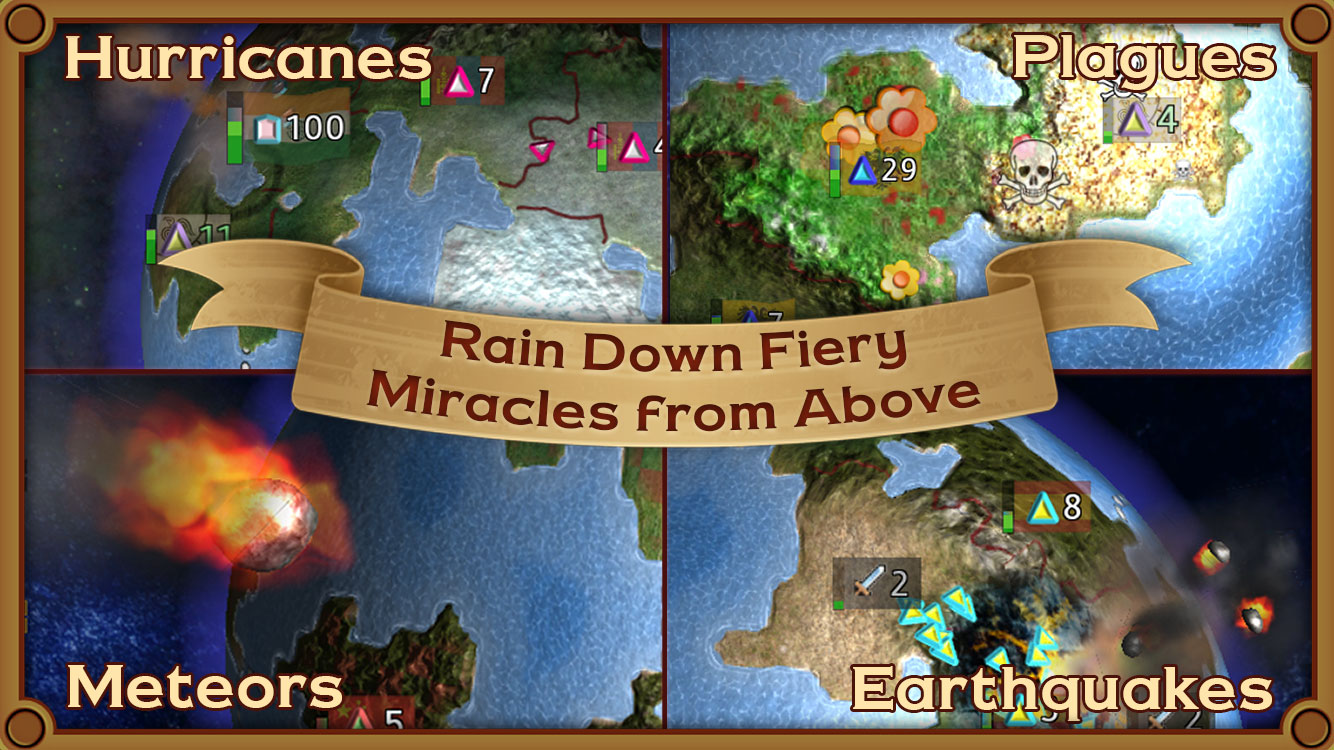 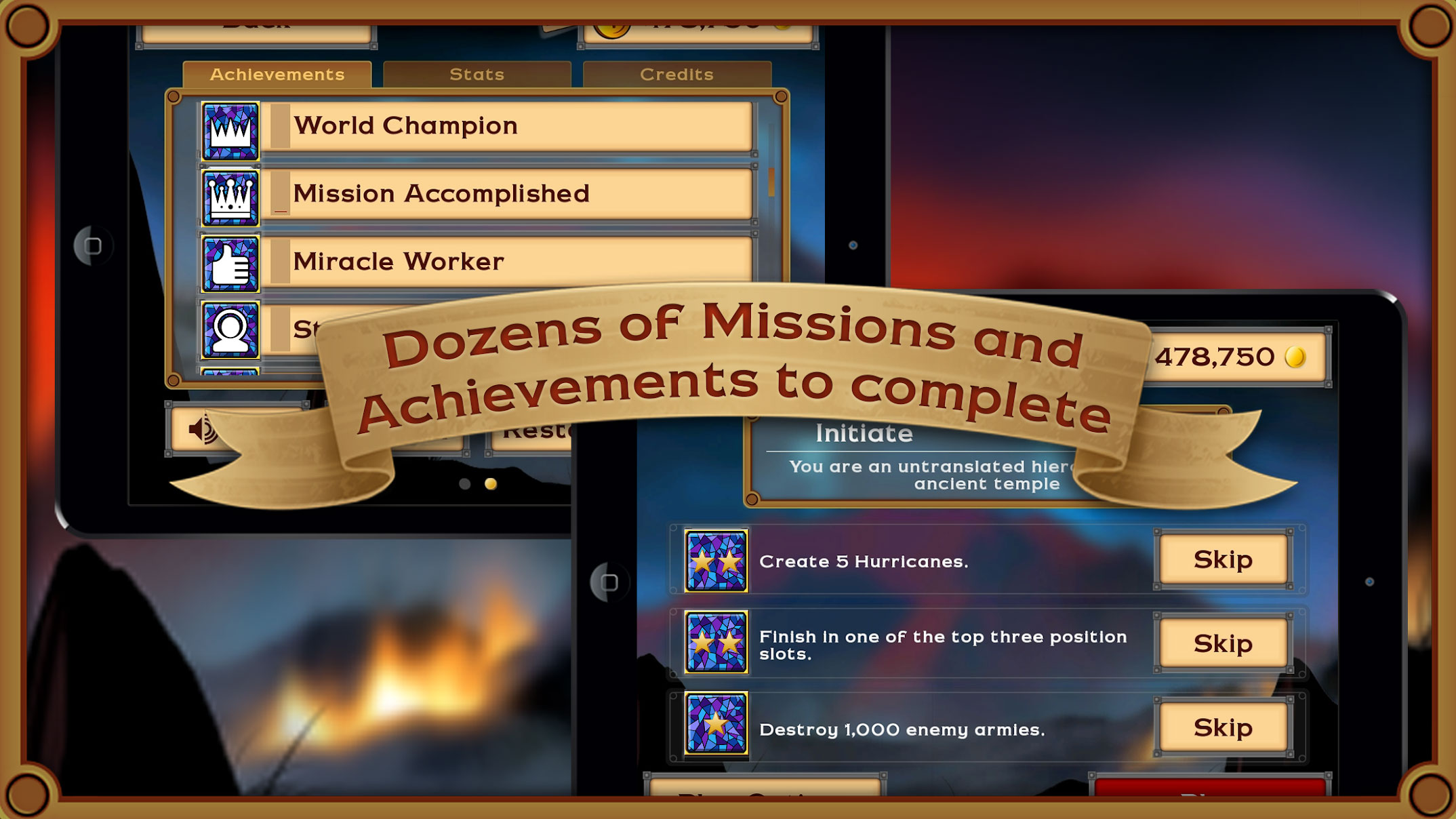 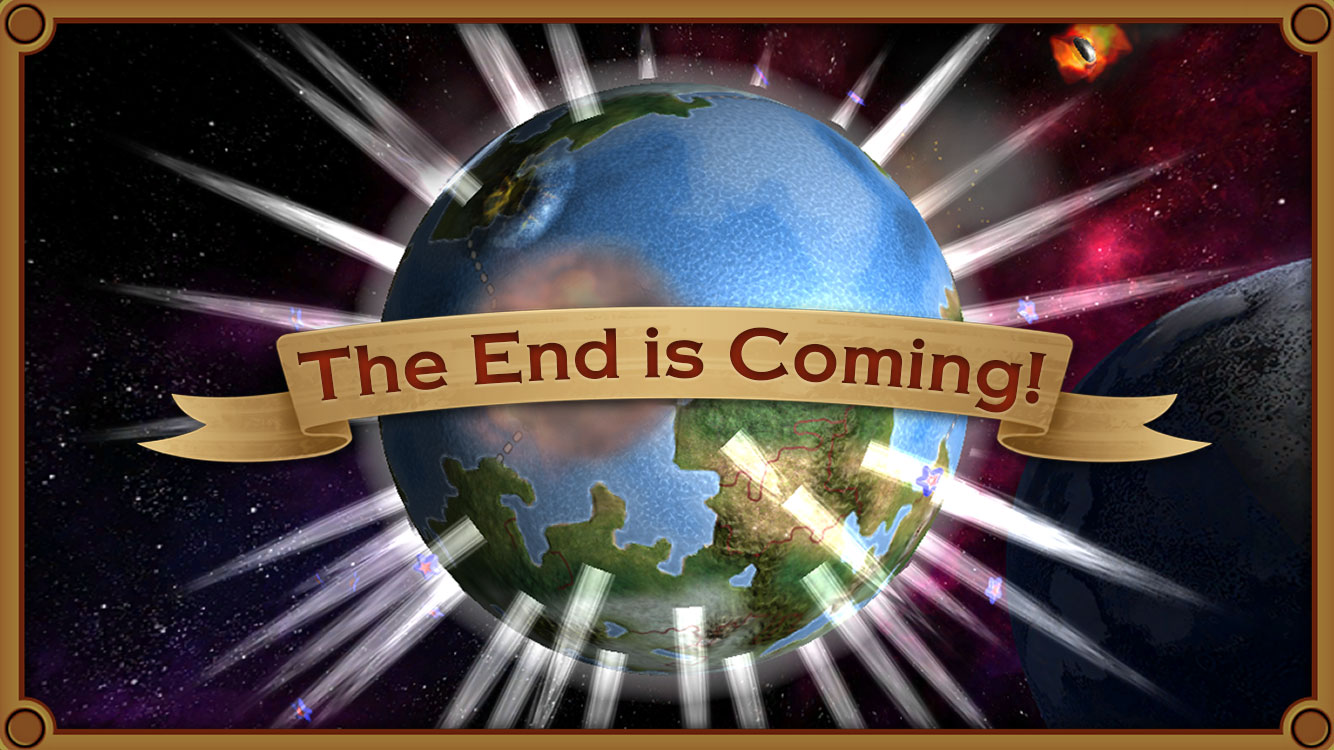