RASPBERRY MASH is an interesting and entertaining game in the style of action games with pixel and rotor designs, which is offered for free by IGNITION M studio for Android devices and is available to users all over the world. The game was originally released as a computer game for the Windows and MacOS platforms, and after a long time, a mobile version was finally developed and released on Google Play for the Android operating system. Usroid has introduced and published this game on the web for the first time among all Iranian sites and has provided the latest Android version for free download. RASPBERRY MASH is a completely pixelated and retro game that can be categorized not only in action style, but also in role-playing (RPG), adventure and arcade styles. In this game, which tells an epic but fantasy story, you play the role of a girl who embarks on a difficult and dangerous adventure to take revenge on the gods. The game developer has refused to provide more information about the details of the game, and of course it should be said that due to the simple generality of the game, its storyline has probably received less attention. However, a very interesting point that makes this part of the game special, will be the possibility of changing the storyline of the game with your choices and decisions.

In RASPBERRY MASH, you have to fight different forces in a fantasy world. You are in the role of a lone hero and there is no special help for you. You have to stand up to the enemies and destroy them according to your abilities and skills. Although the designs of RASPBERRY MASH are completely pixelated and retro, there are a lot of fights and fast-paced action scenes in the game that will both make it fun and at the same time an attractive challenge for you. Therefore, we should not consider Raspberry Adventure game as a simple and trivial game, because the general process of the game, in turn, is hard and professional. During the game you can go to different places and see different characters. You can use a wide range of weapons to face enemies. The breadth and variety of weapons in turn are awesome and a lot of fun. The game developer says that there are different endings for the game, one of which is the main end or the so-called Real Ending, and that it is a challenge for players to be able to reach this end. To get more familiar with the whole of this game, you can watch the trailer video of its introduction and if you want to download it, you can download the latest version of RASPBERRY MASH for free in both normal and mod modes from Usroid direct links. 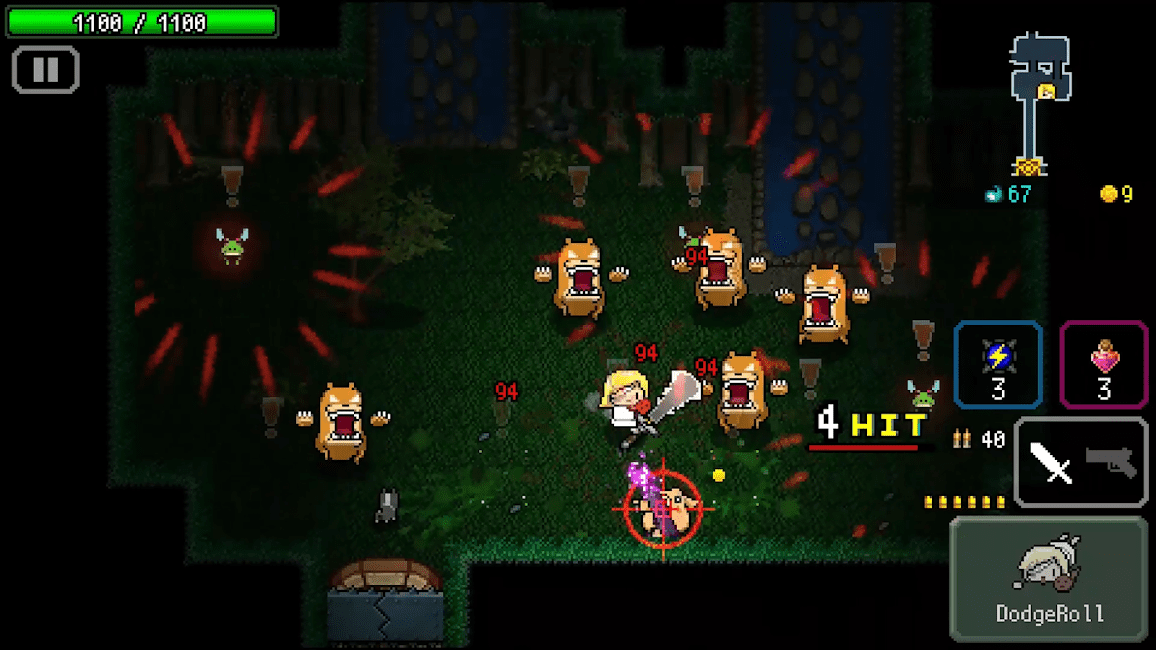 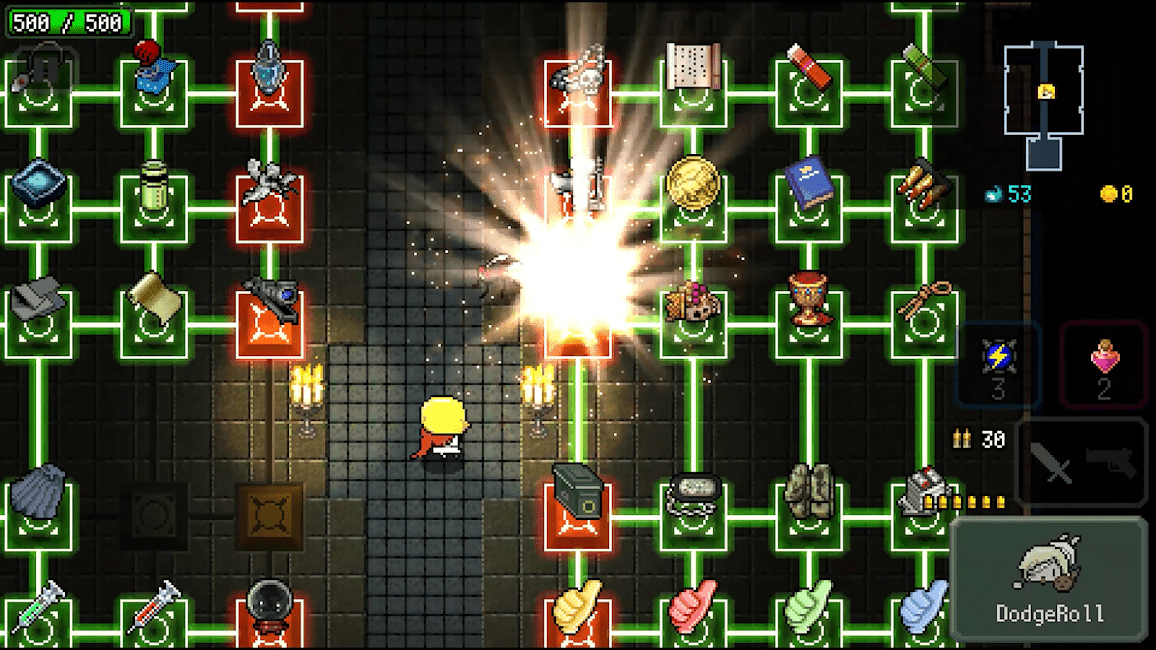 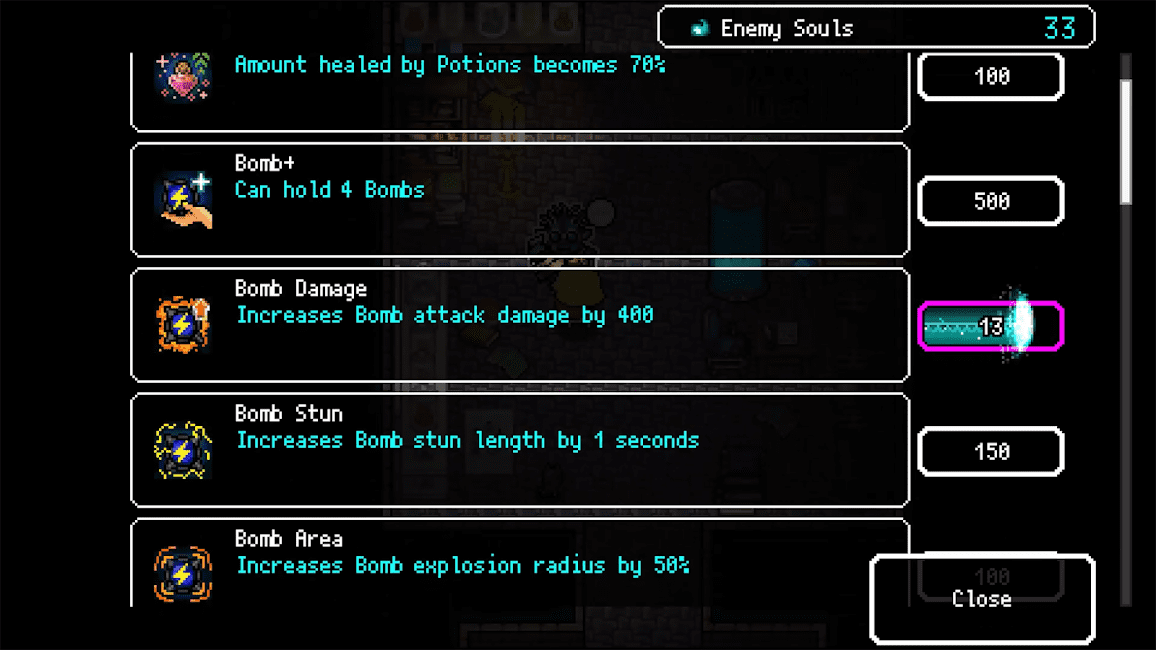 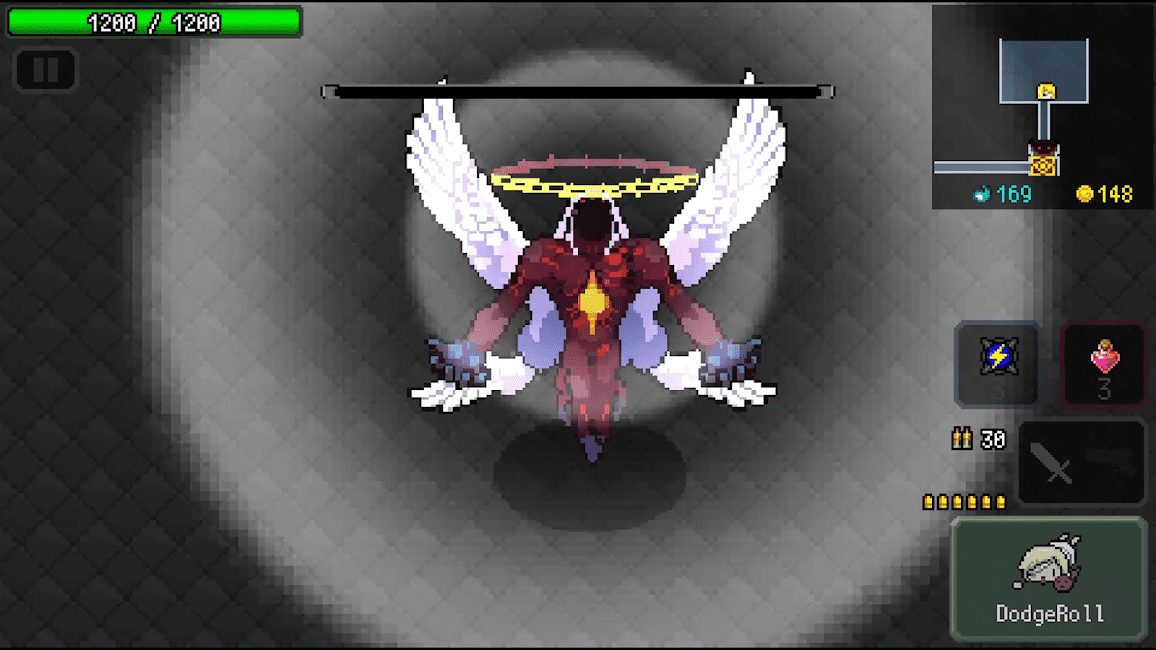 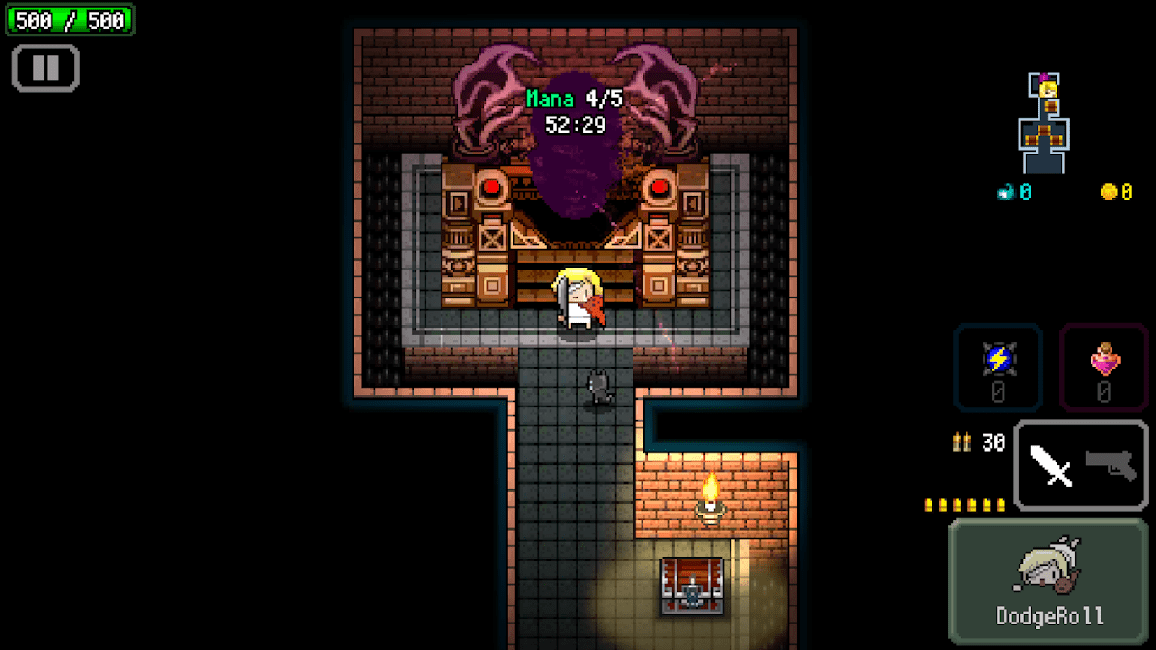 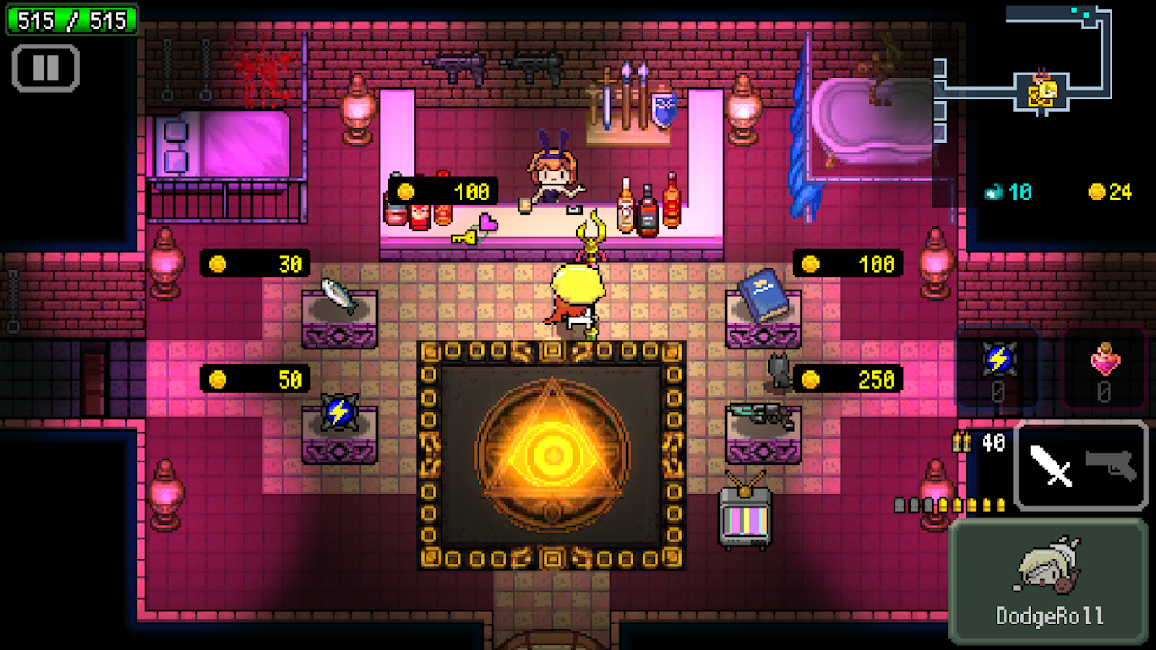