RAYCRISIS is a new and popular game in the style of action and air battle games from TAITO Corporation game studio for Android devices , which was released a few minutes ago for $ 11.99 on Google Play, and as always, we decided to release it at the same time and for the first time in ایرانIntroducing your presence to the fans of aerial shooter games! In this game, you take control of the ship and you have to destroy the enemies by shooting in a row and be busy for hours! The game includes two different modes, Remix and Arcade, from which you can choose one of them and be busy for hours! There are two different modes of manual and automatic shooting that you can choose from! Different spaceships with special powers are available and you can unlock them one by one! Your ship is moving from the bottom of the screen to the top and you have to destroy the oncoming enemies with a series of shots, and at the same time, collect all kinds of auxiliary items and boosters and multiply your power! RAYCRISIS game is ported from its PlayStation version, and if you are a fan of aerial shooter games Be captivating! 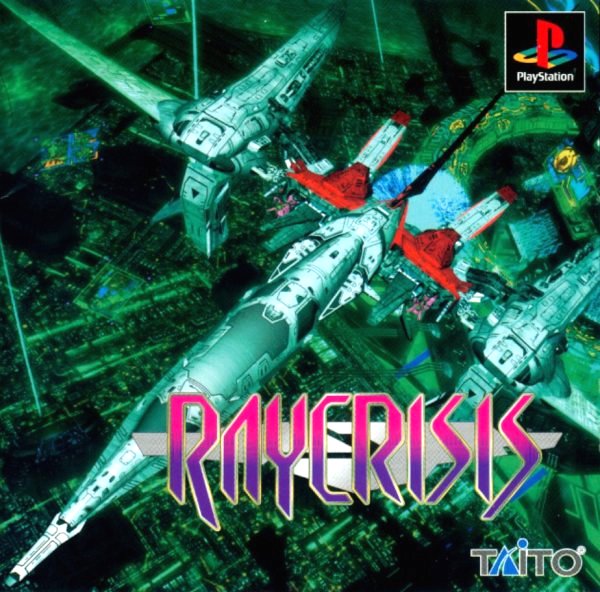 RAYCRISIS game in a short time and despite its high price has been purchased about 20 times so far and was able to get a good score of 4.9 out of 5.0 ! The general features of the game can also be three-dimensional design; Two different game modes for fun; 8 different difficulty modes; Different types of spaceships to open by you; Availability of special boosters for collection; Exciting voice acting and generally well-crafted hints! You can first view images of the gameplay and if you wish, download the purchased version with one click from Usroid high-speed servers . 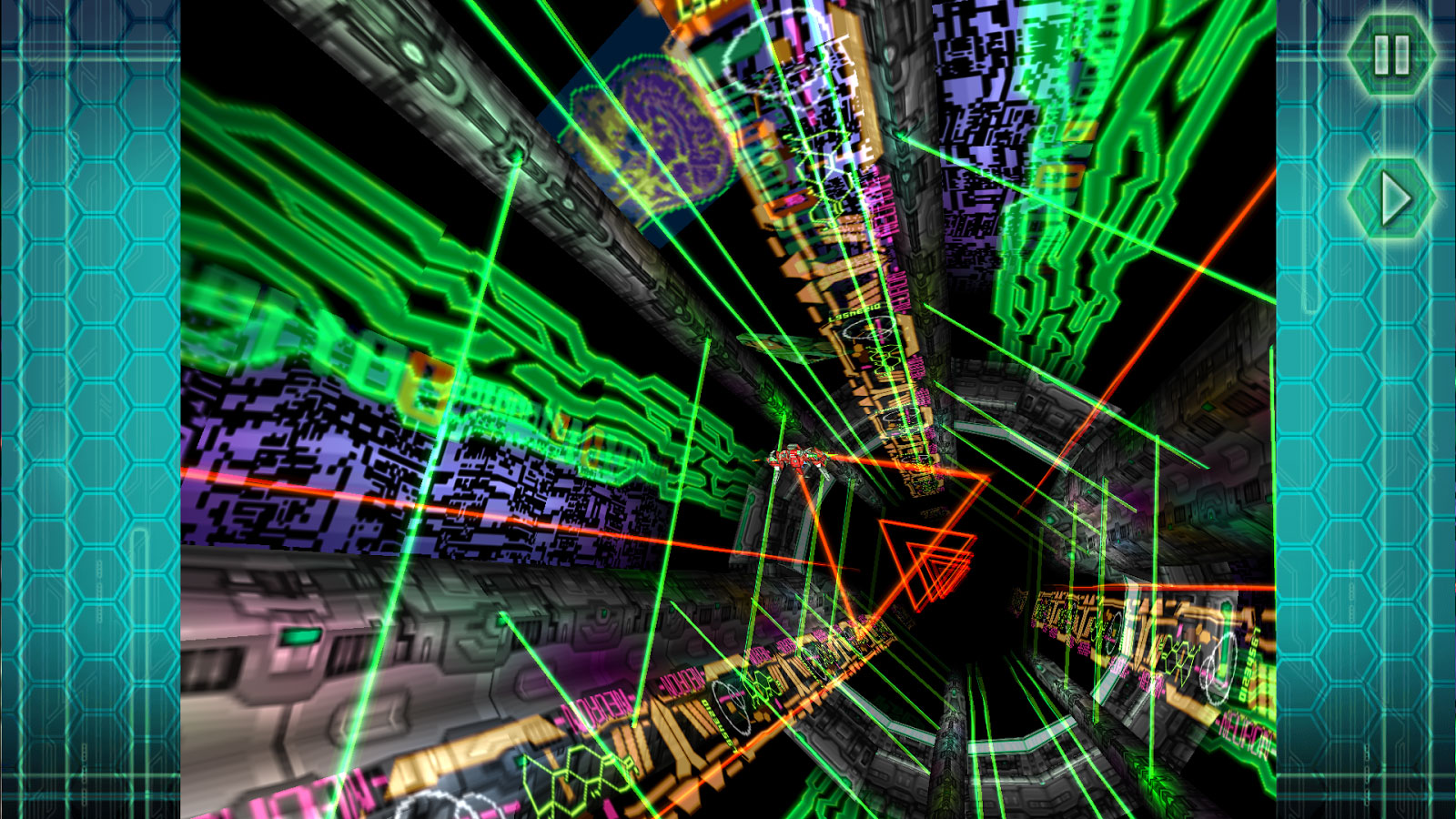 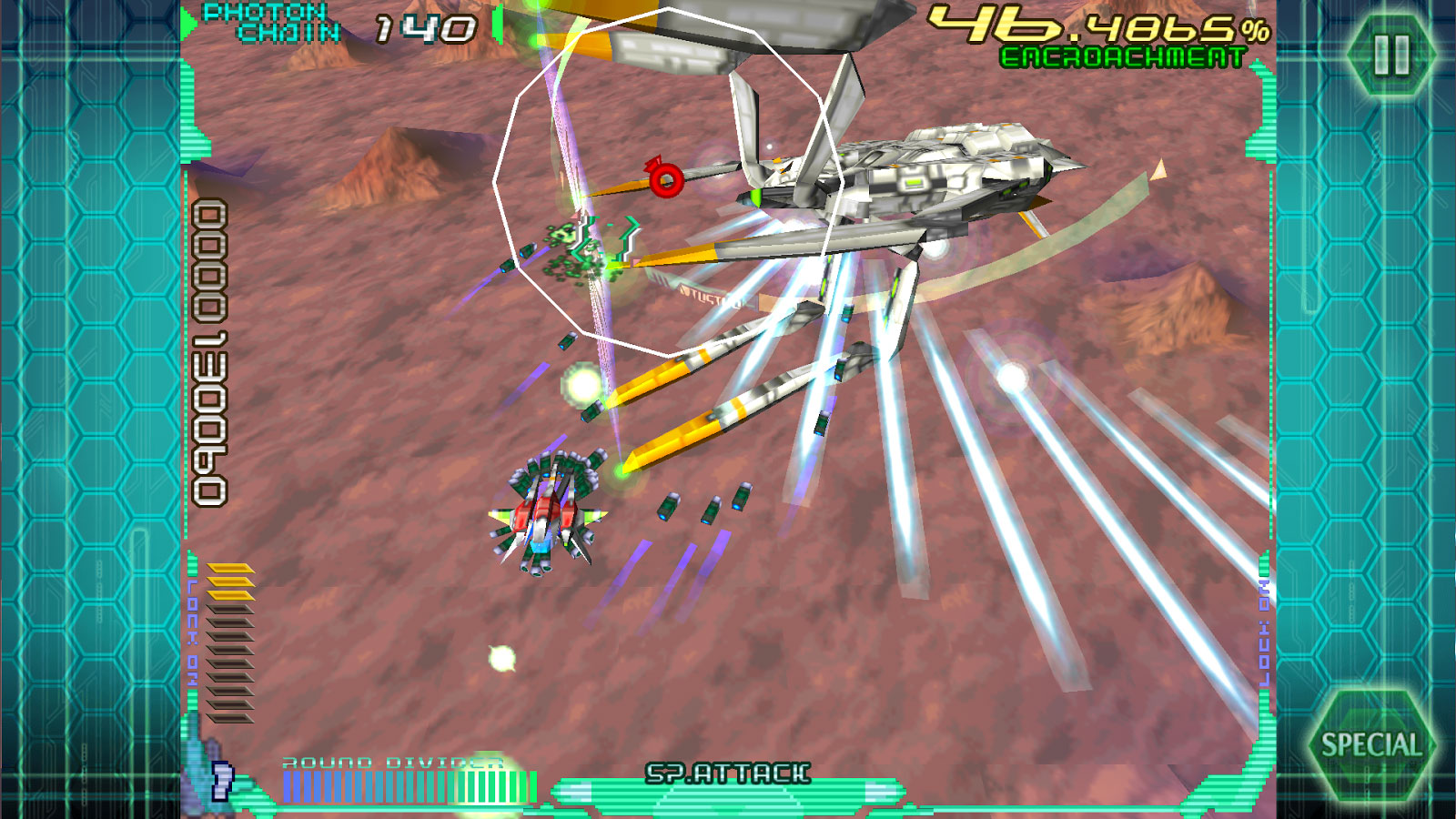 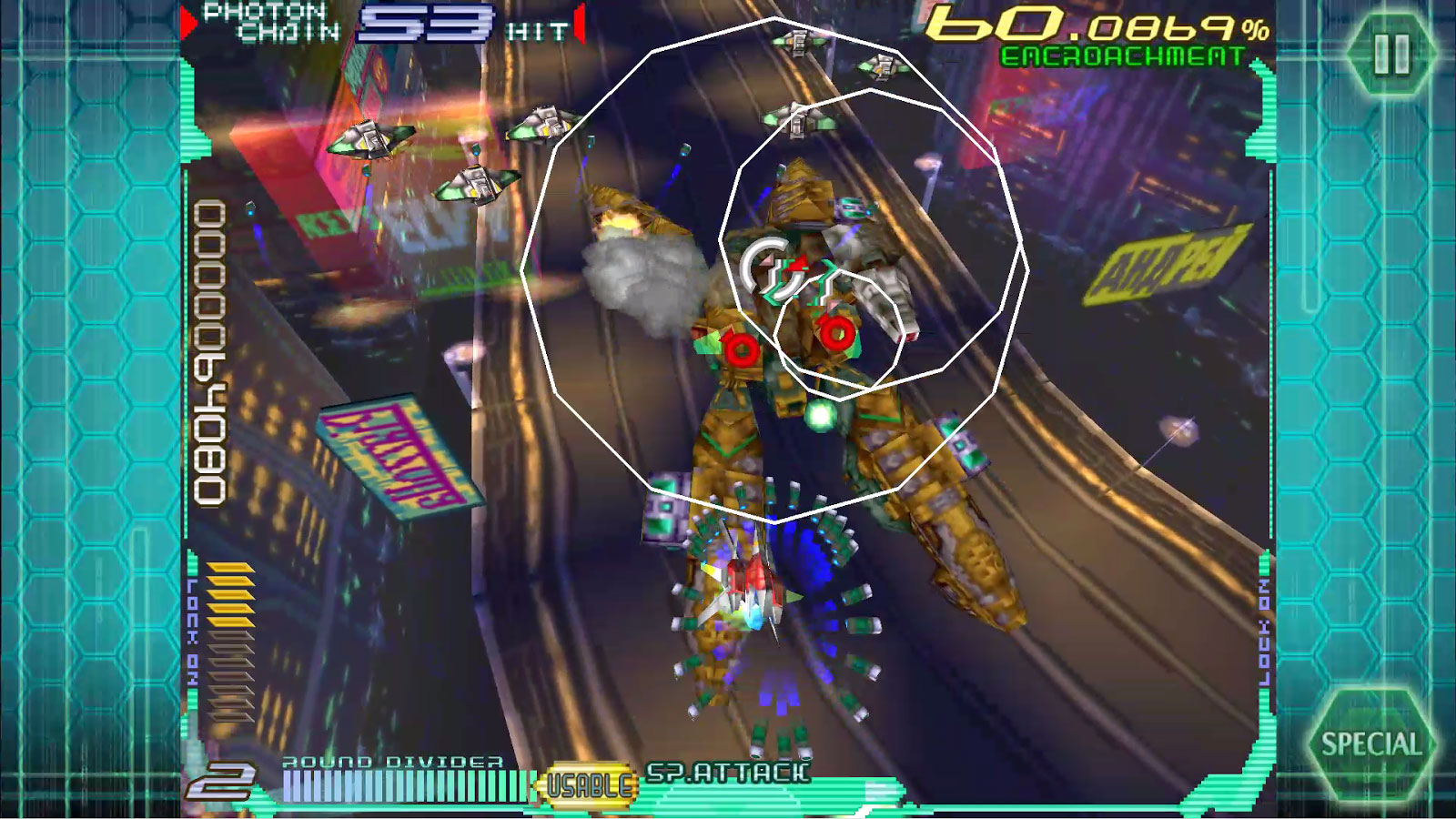 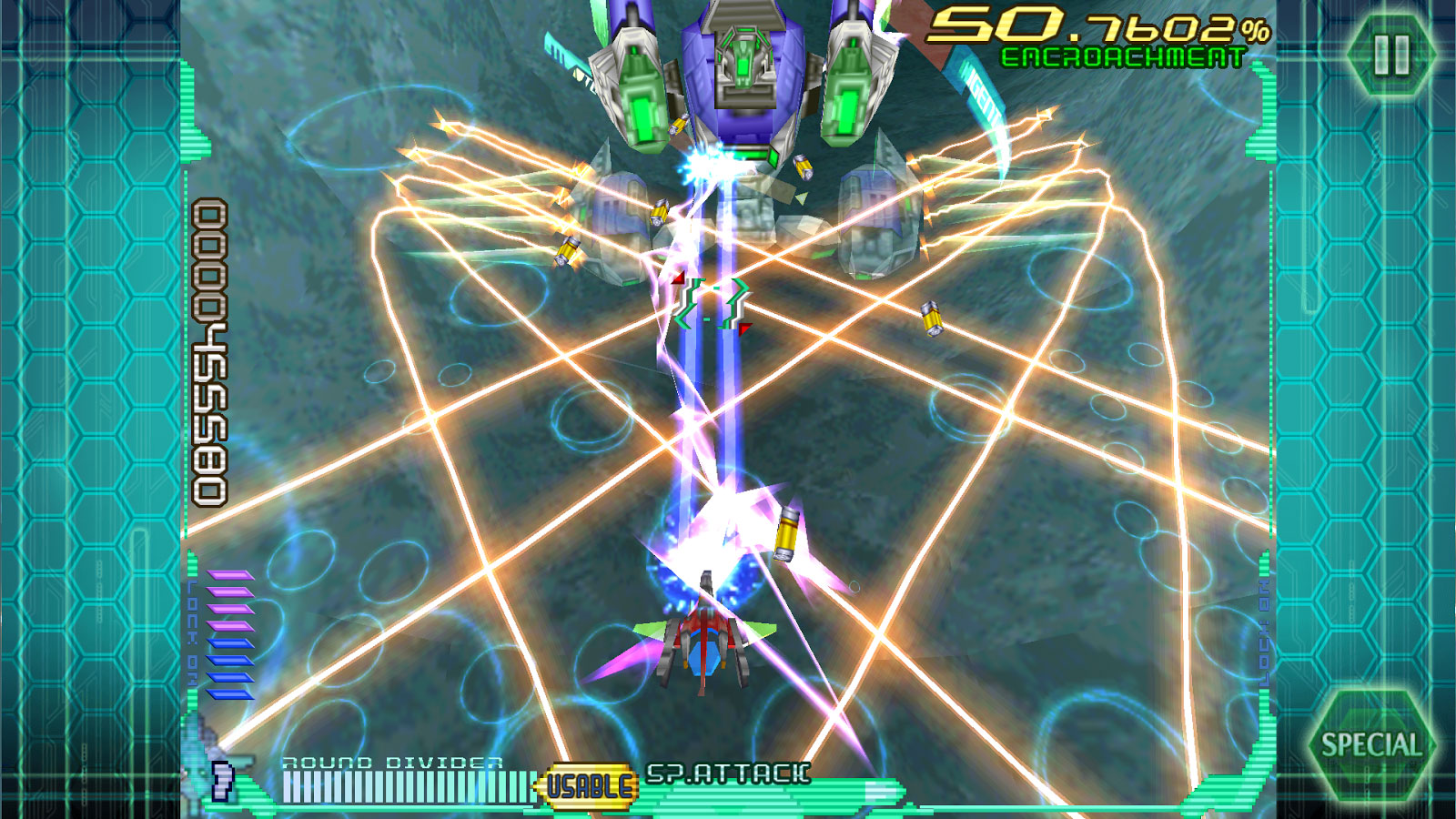 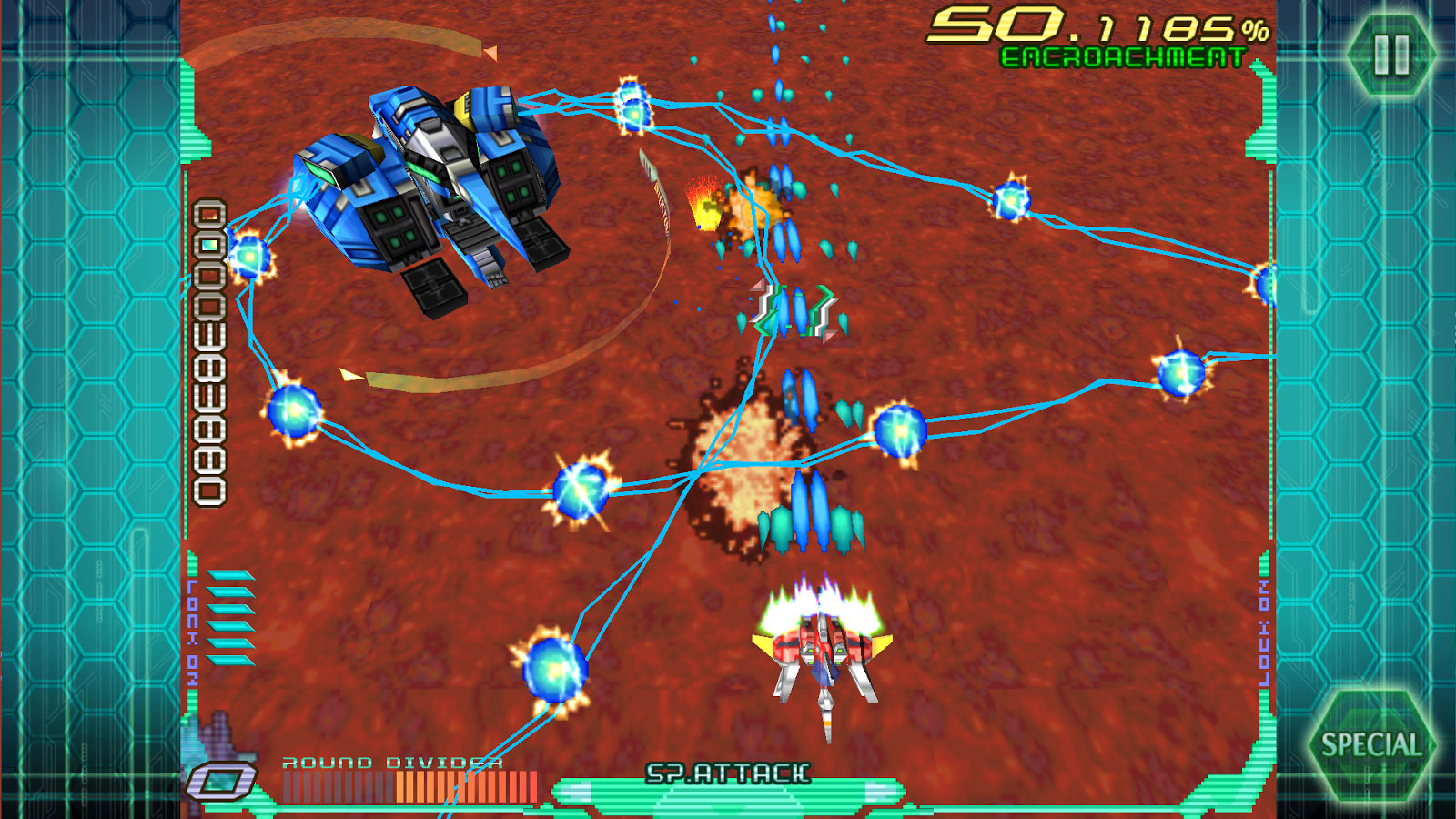