RC Plane 3 – RC Plane 3 is a new and fun game in the style of aircraft simulation and control games from FrozenPepper SRL gaming studio for Android , which was released for free in the Google market hours ago, and again, as always, after testing. And to ensure that it is healthy and without problems, we decided for the first time in IranIntroduce it to you, the lovers of games of this style. In this game, there is a wide range of different aircraft from which you can choose as you wish and pilot in the sky and complete various missions one after another! It is possible to play single or multiplayer and you can choose from different modes and experience a great airplane game! HD graphics along with exciting sound and great touch controllers along with other features such as different camera modes and اند have made a great and unique aircraft simulator game to be built and designed! If you want to experience the first version of this game on your Android device, join me and Usroid!

RC Plane 3 game currently has a score of 4.2 out of 5.0 in the Google market , which we at Usroid provide it with data and the unlocked version for free. The game was tested by us on the LG G3 device with Android 5 and came offline without any problems! 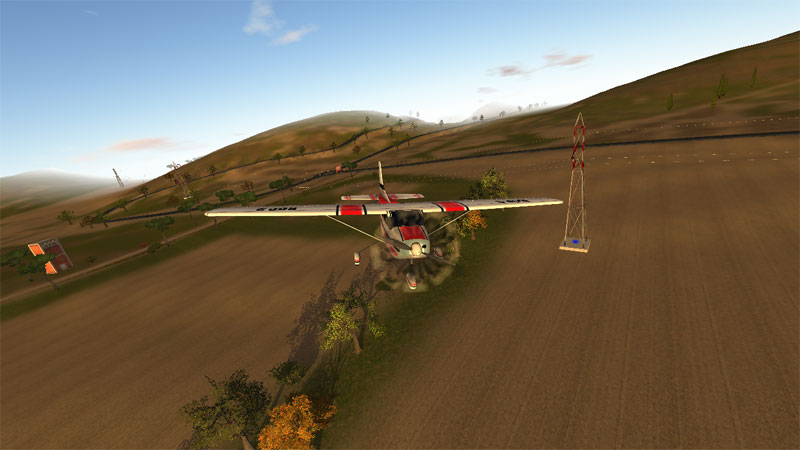 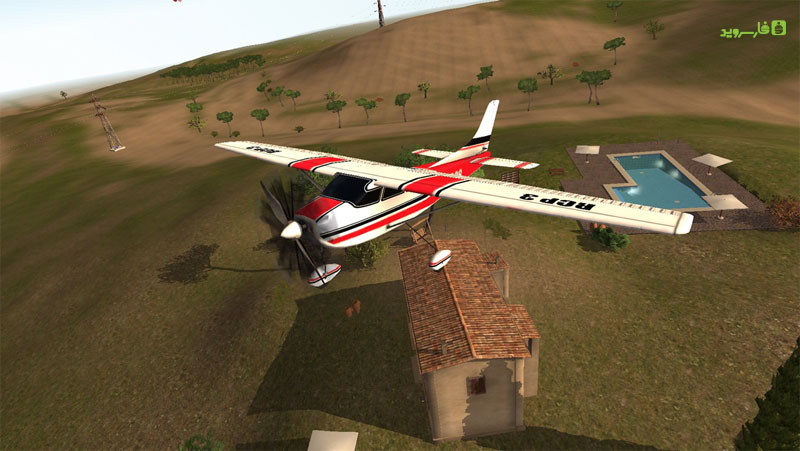 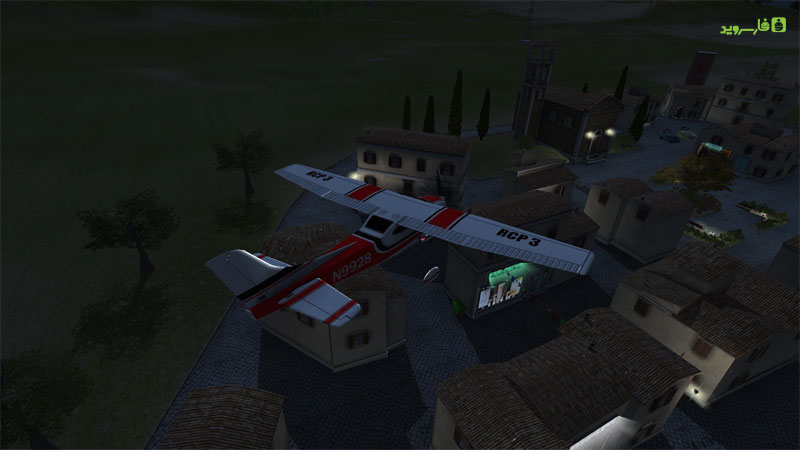 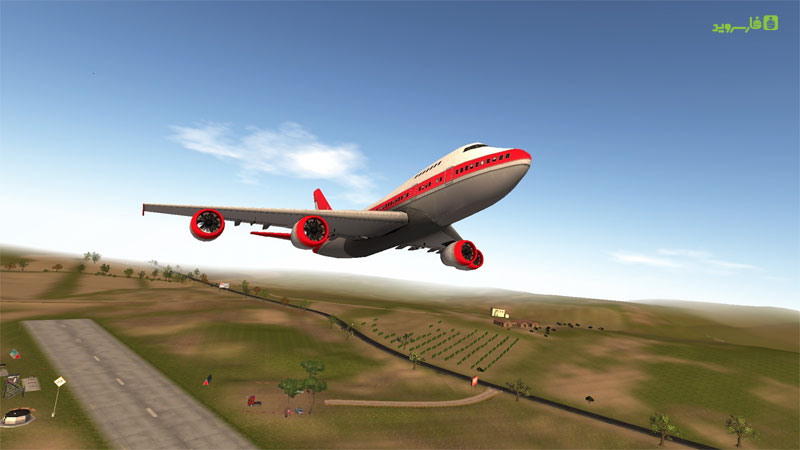 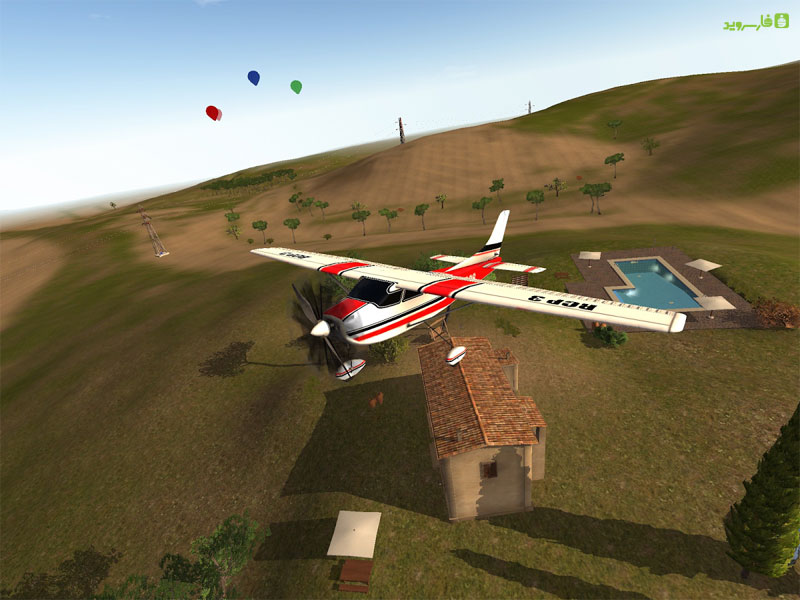 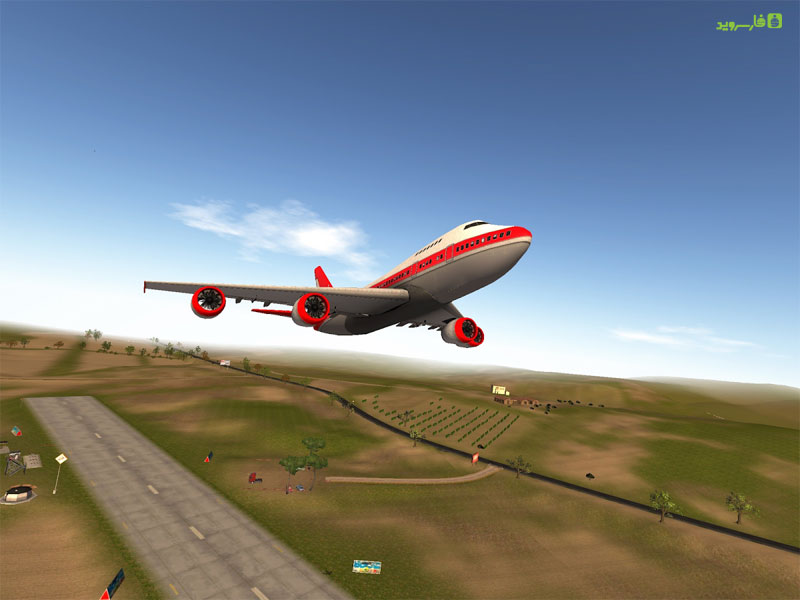 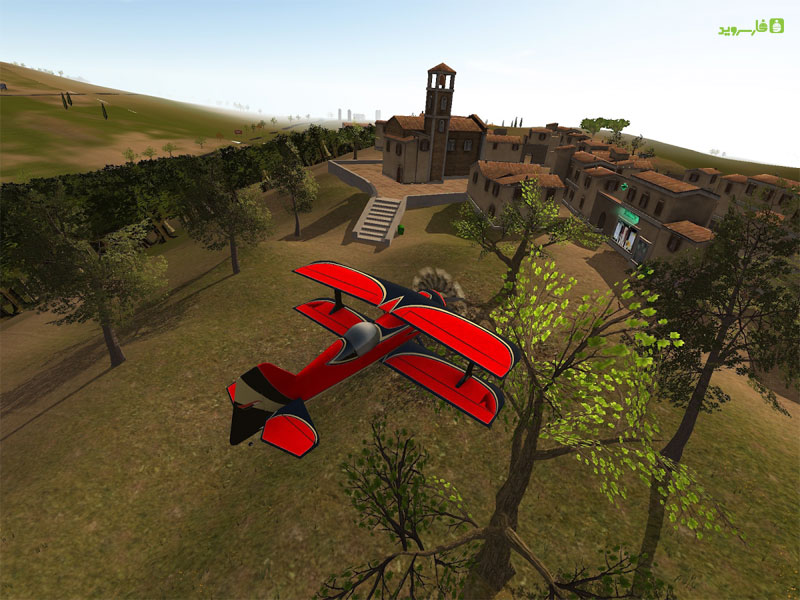