Download Re Village 2.0.0b – An interesting simulation game "About the Village" for Android

Re Village v2.0.0b – Fun Adventure Game “About the Village” Android
Full and purchased version of the game for $ 1.49 Presented to you
Tested with Offline

Re Village – About the Village is a fun and engaging game in the style of simulation games from Perlium Developer Studio for Android, priced at $ 1.49It has been released on Google Play, and today we are going to introduce the latest full and purchased version for you, the followers of this style of games. The story of this game goes back to the time when a child was given a house in the village by his grandfather so that he could live independently. He must be able to communicate with different people and engage in agriculture to improve his situation. Paying attention to endurance and hunger is important in this game, and at the same time paying attention to finances and organizing it to get the most out of your work will help your progress in the game. If you are a fan of simulation games and you are interested in Re Village, download it now and share your opinion about it after experiencing it.

Re Village has been purchased dozens of times by Android users around the world from Google Play and has managed to score 4.2 out of 5.0 . Control of this game is done by the directions displayed on the screen of your Android phone like classic games, and its old graphics will take you to the nostalgia of childhood. The game has a large map and endurance, hunger, agriculture, fishing, timing, relationships and daily requests are important factors. You will be able to watch the game’s images first, and then, if you wish, download the full and purchased version for free from the high-speed Usroid servers .

* Added “Loading” to preload all resources
* Troubleshoot sound delay in the game
* Add a new character named Reza to water the plants and do some minor work
* Add the option to fix bugs in the main menu
* Troubleshooting Cut down trees in winter, fall and summer 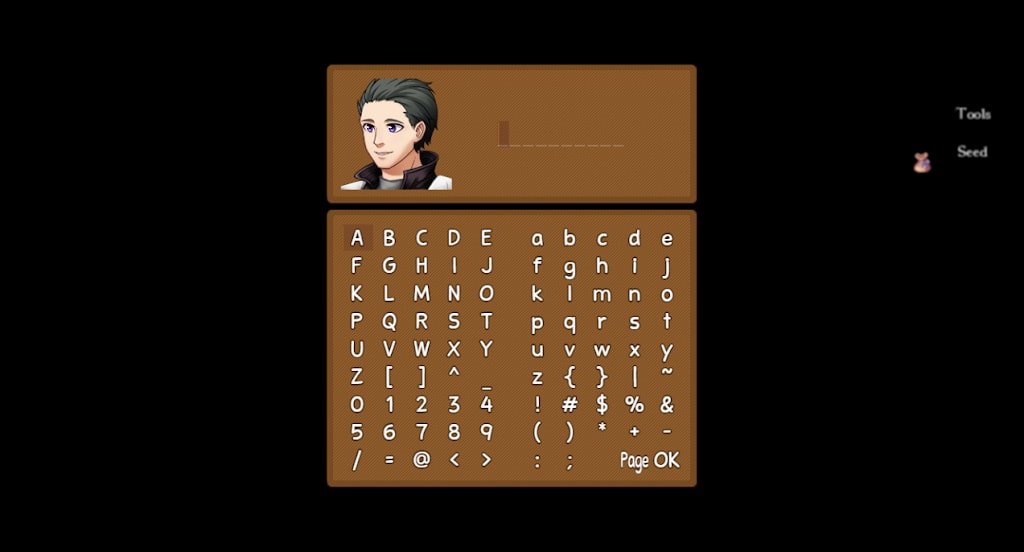 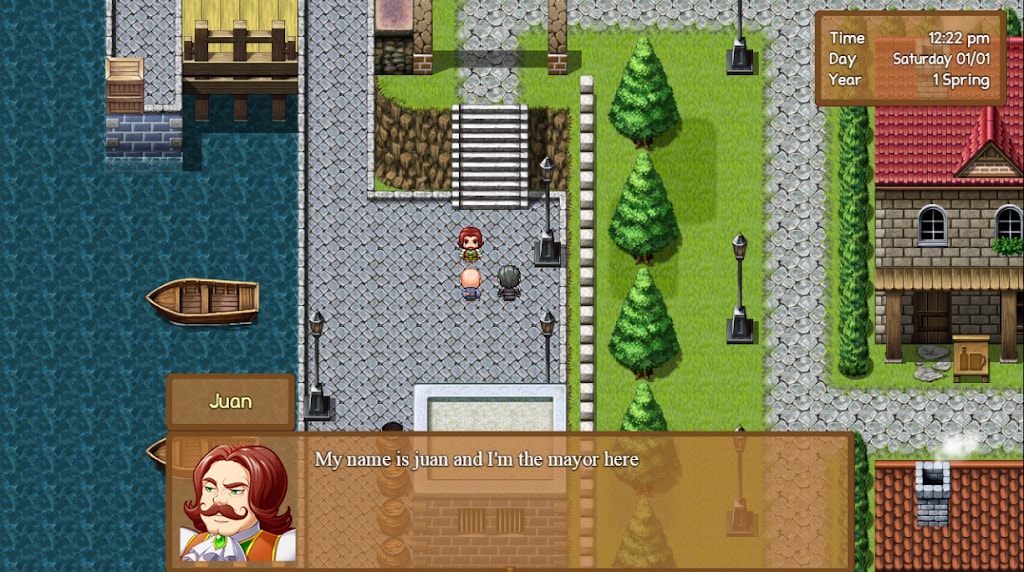 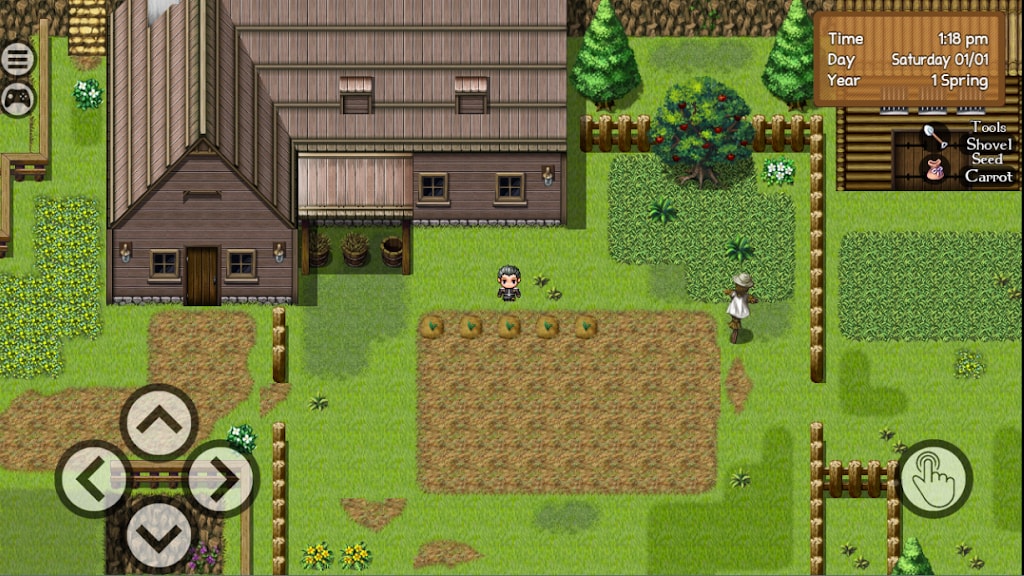 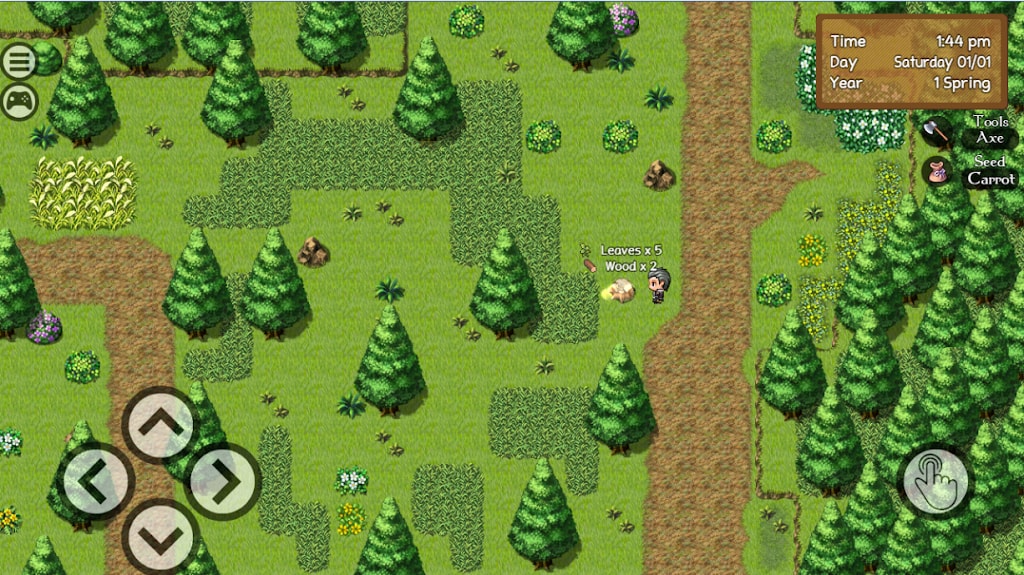 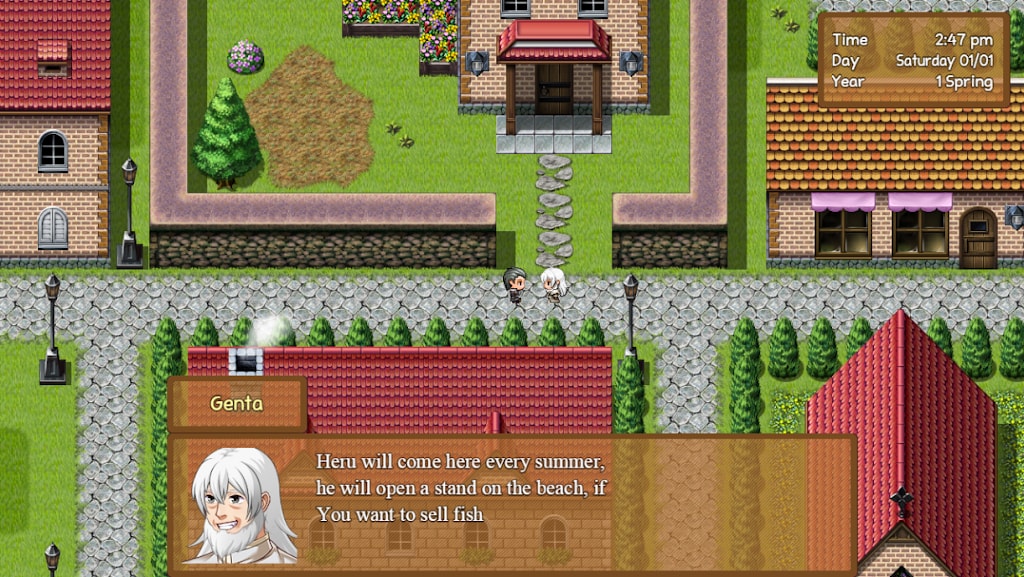 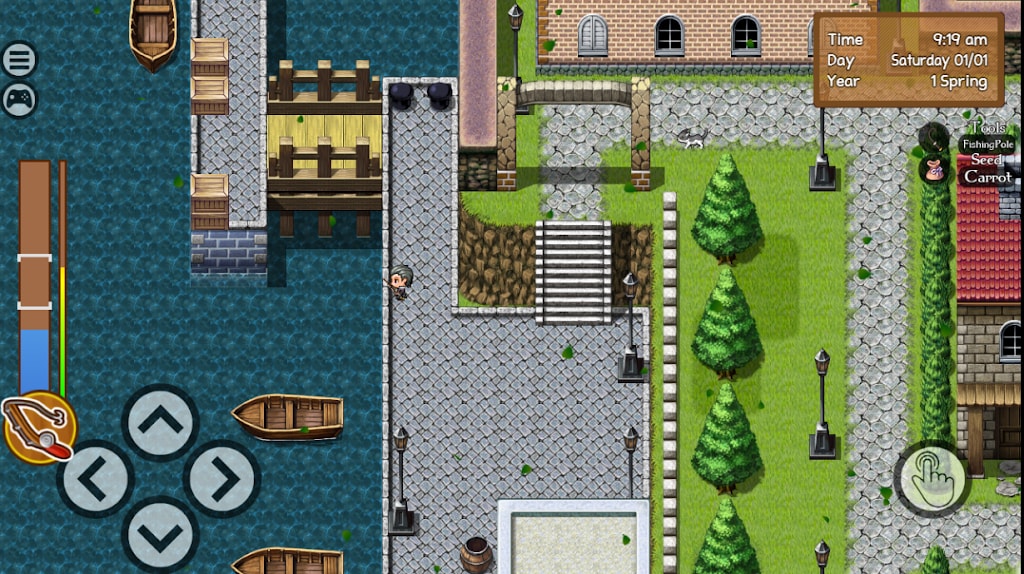 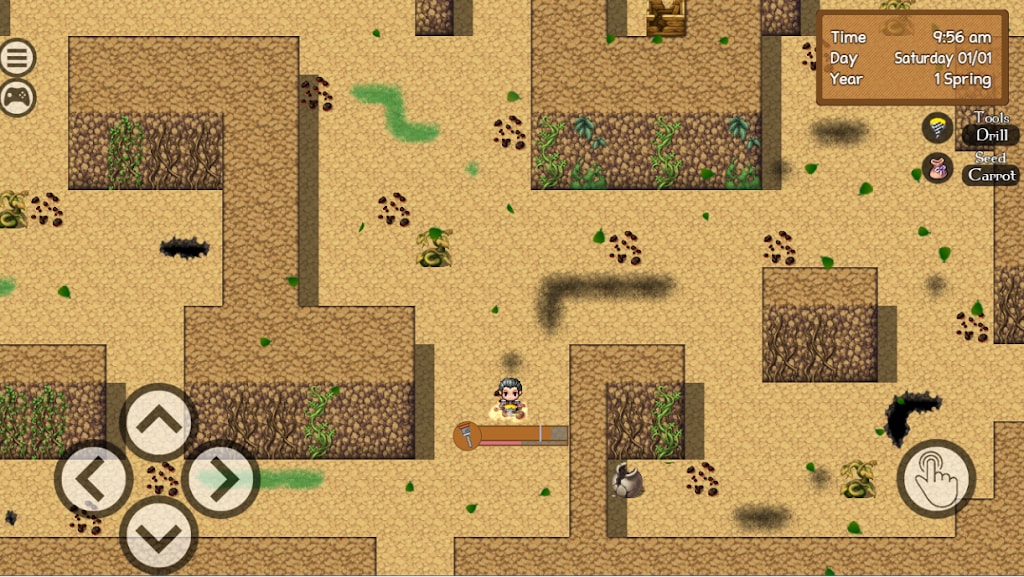 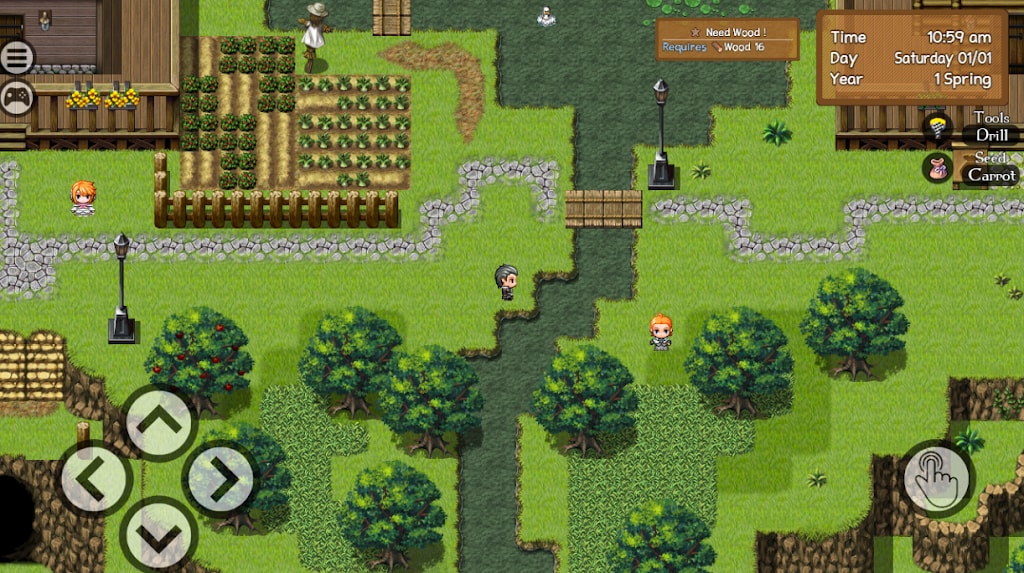