RE-VOLT 2: Best RC 3D Racing The second version (2) of the extremely beautiful and popular game Ray Volt for Android operating system , which after a long time in the Play Store was put for free download. In the second version of the game, challenging missions, fun stages and new cars have been added, allowing you to compete with other users around the world for a grand prize and experience the best racing car game. And bring war to your Android phone . In the game, a variety of sports cars, Formula 1, monsters and trucks are provided to the player with whom you can compete in exciting places and experience the most exciting and best racing style game.

As a car driver, you have to participate in various races and overtake other cars quickly, and if you find the position of the car in front suitable, deflect them with bombs to make your climb to the top easier. . There are a variety of different modes, including challenges and grand prizes in the game : Challenge mode in which you use cars to complete various missions and finish all the matches in your favor; In Grand Prix mode, you compete with other users in the world and try to get a higher ranking! Another part of this game that can attract the attention of any user is the possibility of customizing cars to increase acceleration and power so that you can win races more easily by increasing the speed of the car ماشین

* Availability of different types of cars to advance missions

* Ability to travel and upgrade cars by increasing speed, power and stability

* Full support for smartphones and tablets with Android operating system

RE-VOLT 2: Best RC 3D Racing car game with a score of 4.5 out of 5.0 in the Android market is one of the best and most popular that was released hours ago in the Play Store and Usroid as the first Iranian website to You put it and we hope you like it… 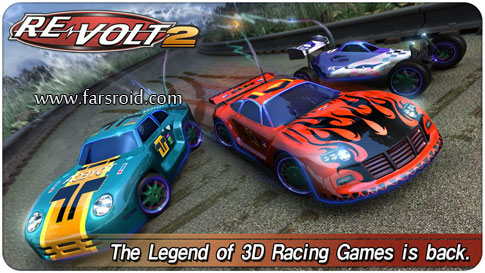 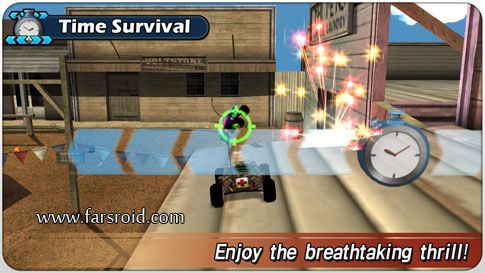 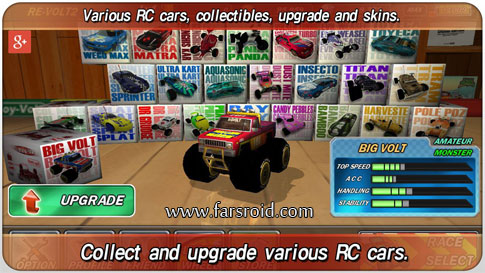 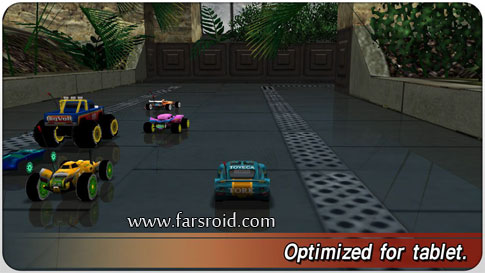 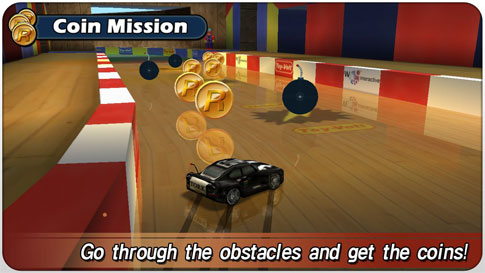 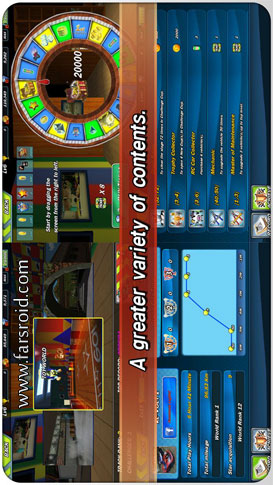 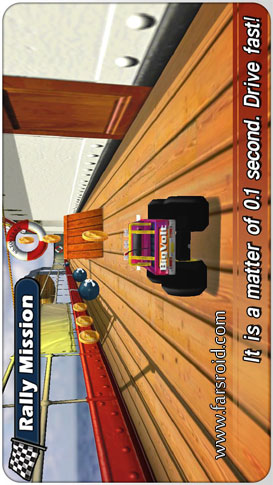 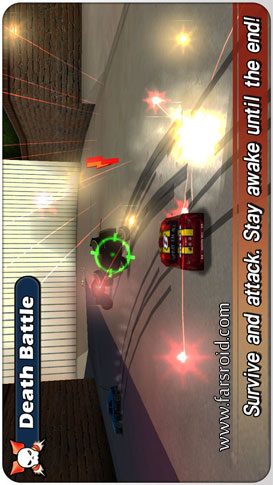