Re-Volt 3 is the third version of the incredibly beautiful, popular and exciting war machine game called Re-Volt from WeGo Interactive studio for Android , which was released for free in the Android Market hours ago, and as always, we decided for the first time in IranAnd at the same time with its release, we would like to introduce the presence of you war machine game lovers! The gameplay of this game is the same as the previous versions, so that a variety of sports cars, Formula One, monsters and trucks are available to you to compete with them in exciting places, and the most exciting and best racing style game. Experience it! As a car driver, you have to participate in various races and overtake other cars quickly, and if you find the position of the car in front suitable, deflect them with bombs to make your climb to the top easier. ! There are a variety of different modes, including challenges and grand prizes in the game: Challenge mode in which you use cars to complete various missions and finish all the races in your favor; In Grand Prix mode, you compete with other users around the world and strive for higher rankings! Another part of this game that can attract the attention of any user is the possibility of customizing cars to increase acceleration and power so that you can win races more easily by increasing the speed of the car!

Re-Volt 3 game is now available for download on Usroid along with the mod and data version. This game has been tested by us on the LG G3 Android device and has been run offline. This is the first version of the game and may encounter problems on some phones; Download the game and say if it was worth downloading or not ?!

– Download the data file and decompress it. Com.wegoi folder . Copy revolt3 to the Android / data path of the internal storage. 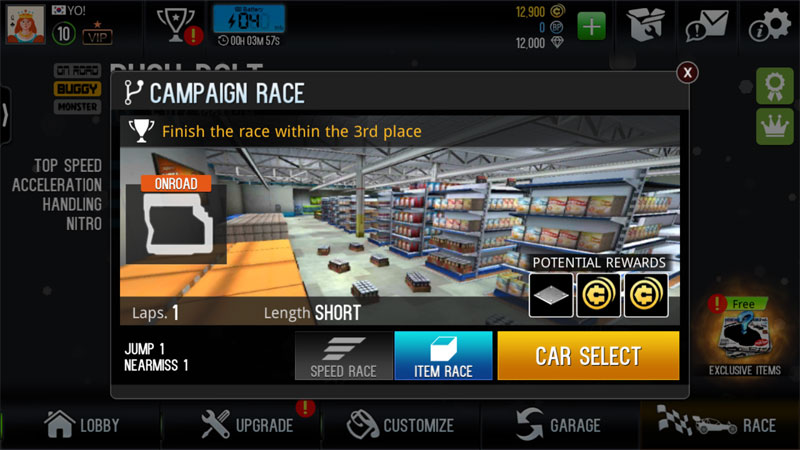 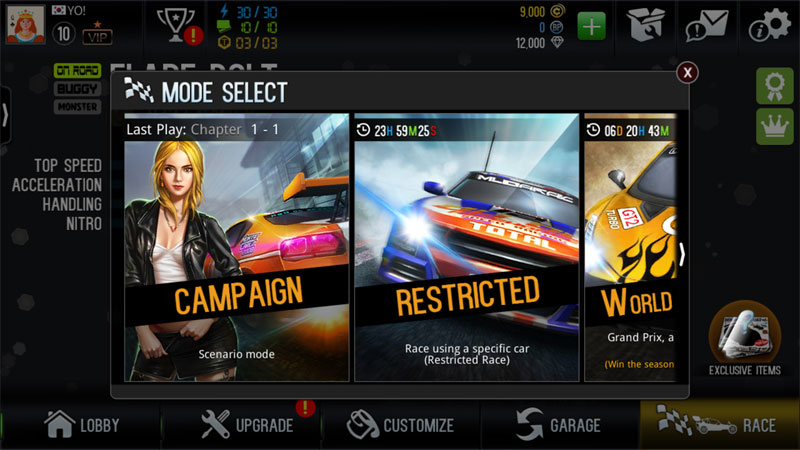 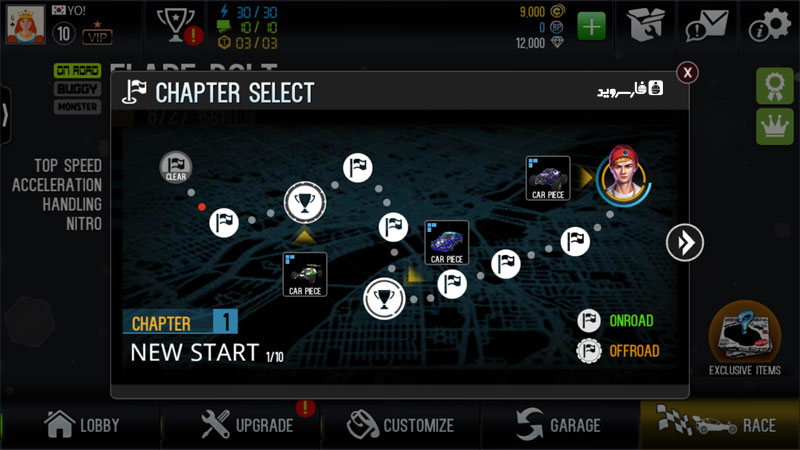 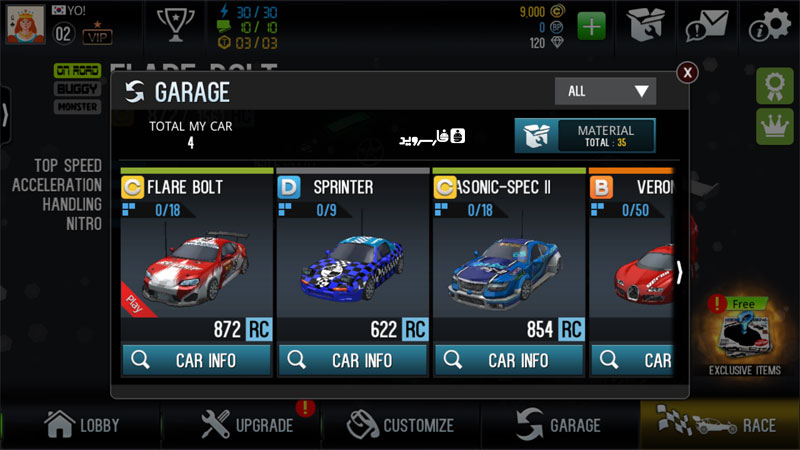 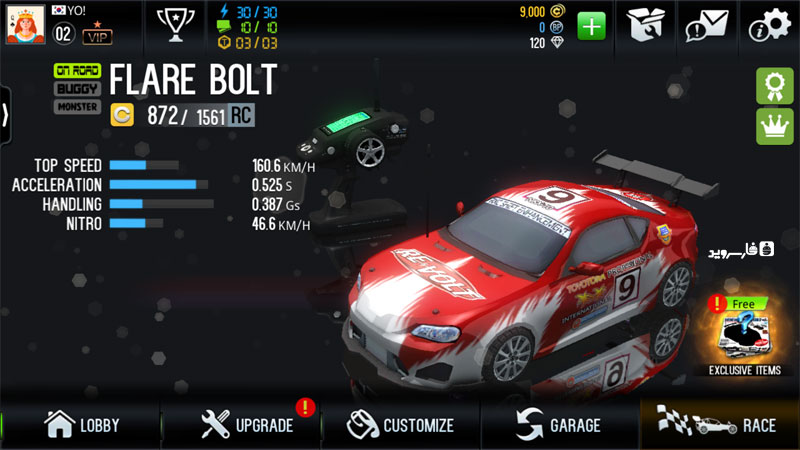 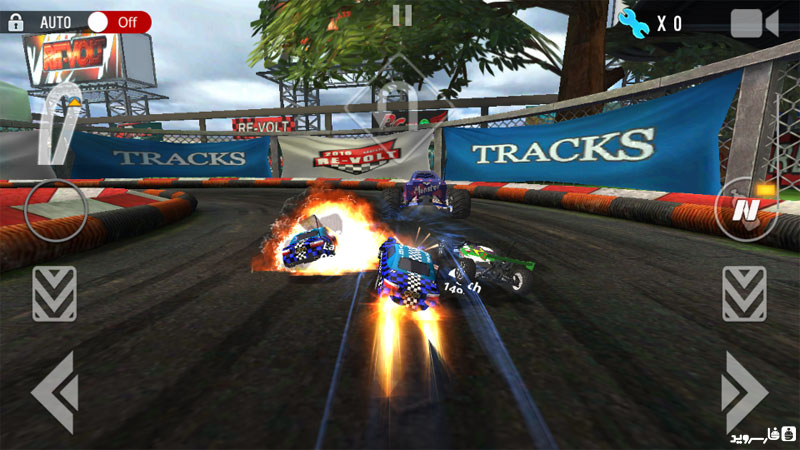 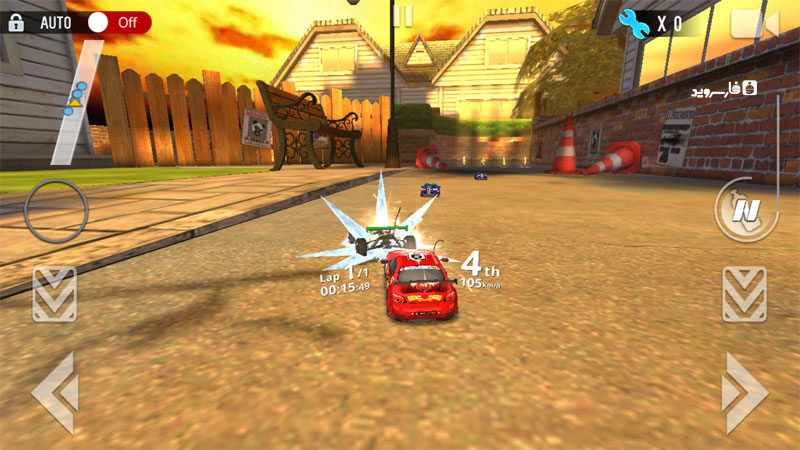