Real Boxing – Real Boxing is the best, most popular and most exciting boxing game released for devices with Android operating system, which has high graphics and 3D with addictive gameplay, and to date more than 50 million times Downloaded by Android users around the world. This game brings a real boxing match on your Android smartphone or tablet. In the gameReal Boxing You choose a character of your choice and step into the arena of boxing matches and fight against 30 rivals to finally win the championship belt! To strengthen yourself, there are places where you can perform rope and fist operations in heavy bags! If you are interested in boxing games and you want to experience the best Android boxing game, do not miss the above game in any way! In general, now you start from scratch and participate in the big fights by learning boxing to become the strongest boxer in the world! If you are a fan of violent games and boxing, do not miss Real Boxing under any circumstances! Get ready for a breathtaking and endless fight!

Some of the features of the exciting boxing game Real Boxing Android:

Encouraging the spectators on the one hand and the realistic physics of the game on the other hand will bring you the best boxing game experience. Join us to view images of the Real Boxing game and download it for free from Usroid; The game currently has a score of 4.2 out of 5.0 in the Play Store , and the second version of this game, called Real Boxing 2 CREED, has been introduced on the site, which is not without merit! ( Click on this text to view Real Boxing 2 CREED post )

– Download the data file and decompress it. Com.vividgames folder . Copy realboxing to the Android / Obb path of the device’s internal storage. 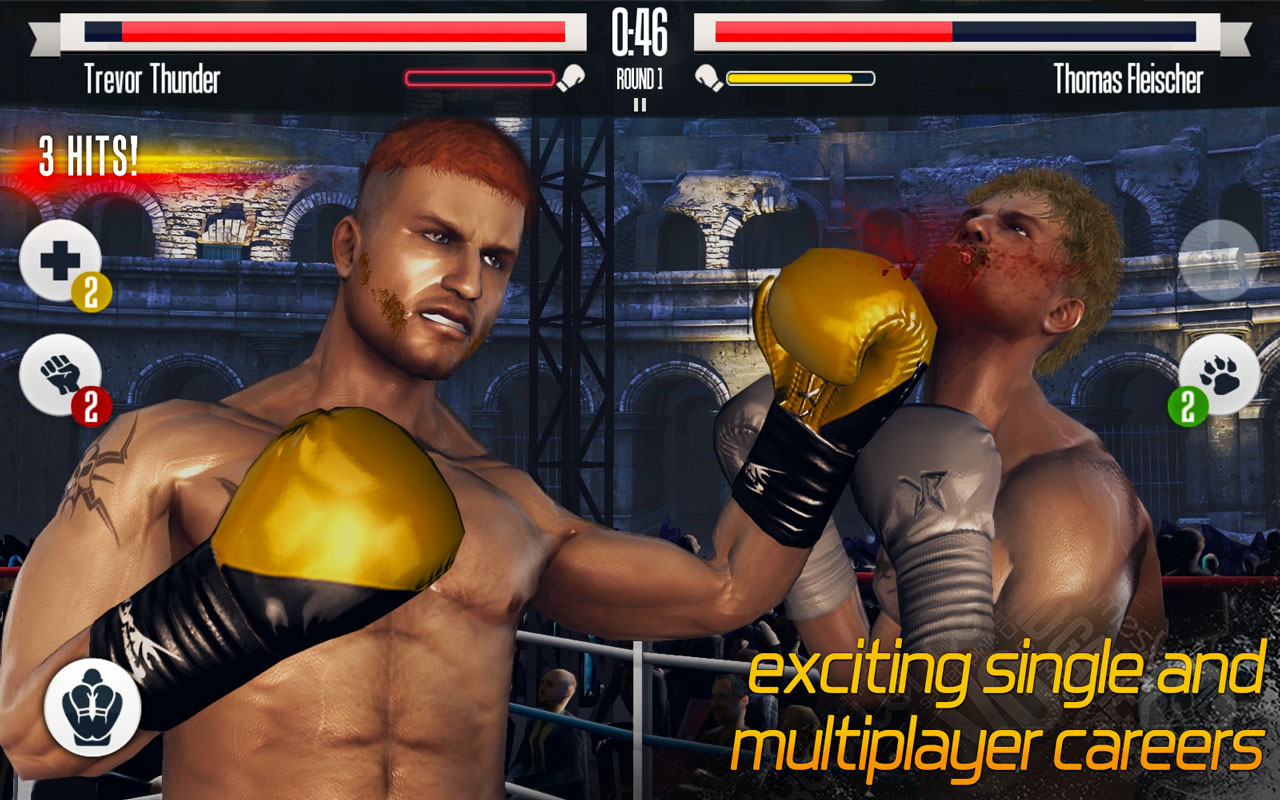 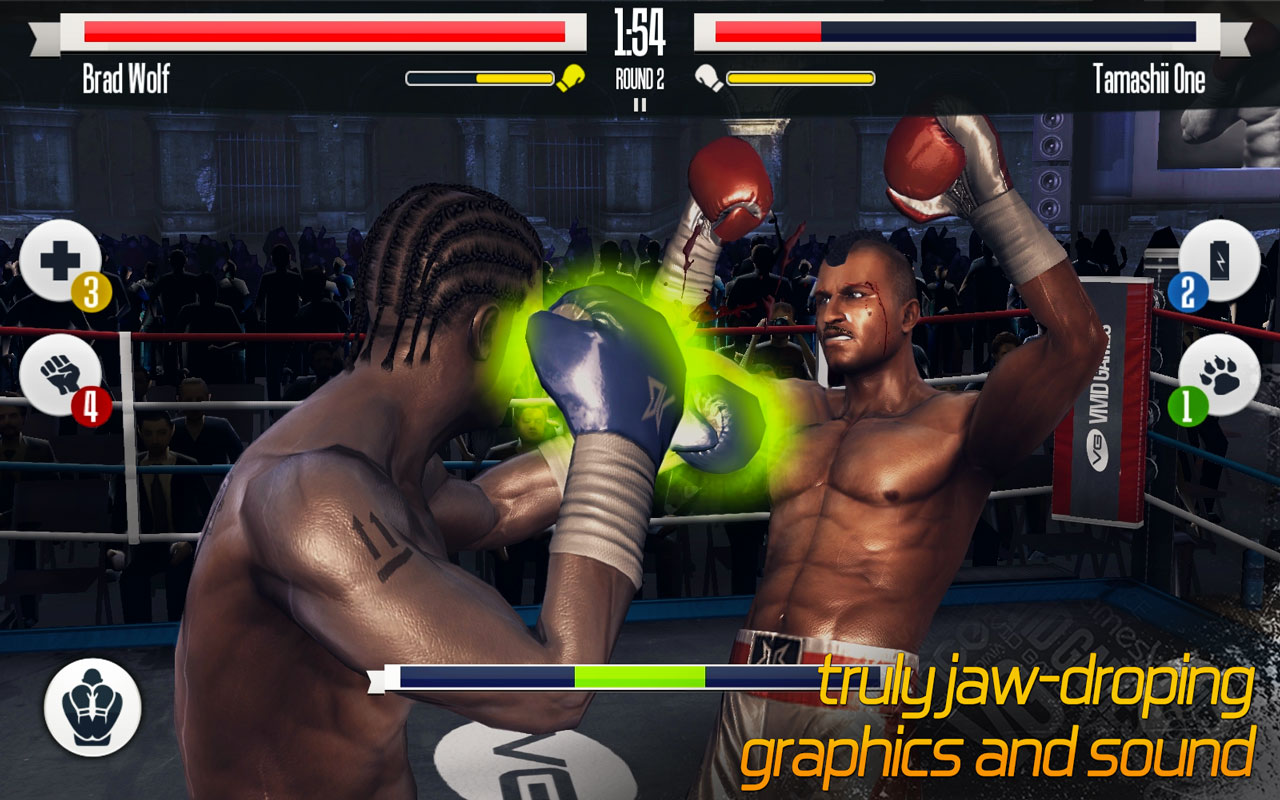 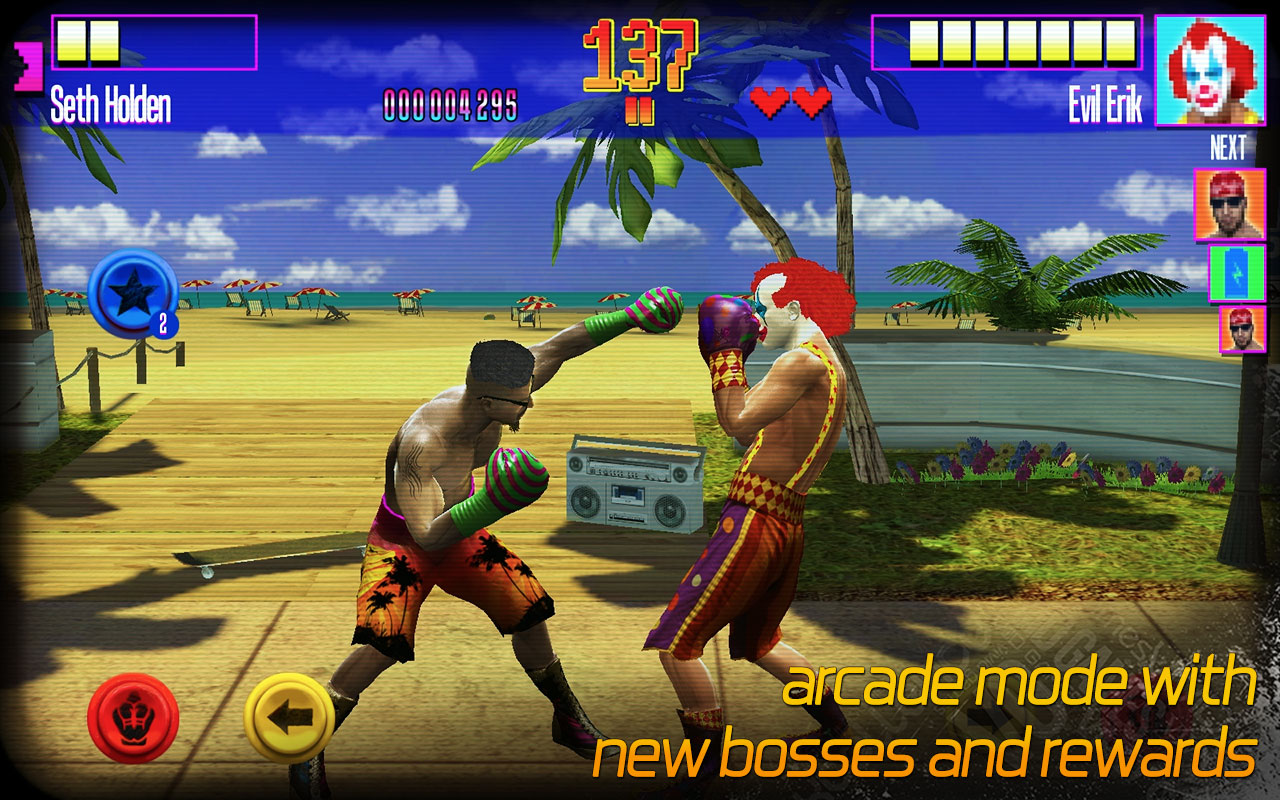 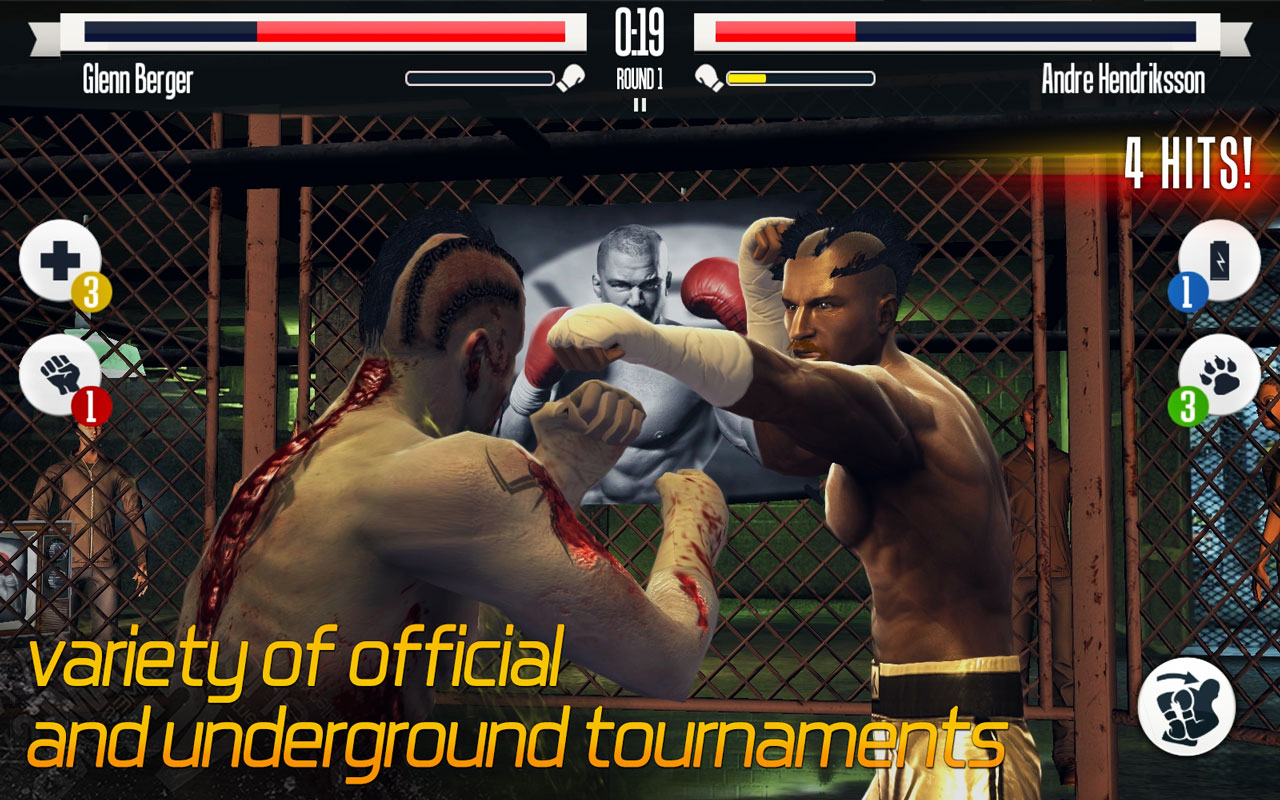 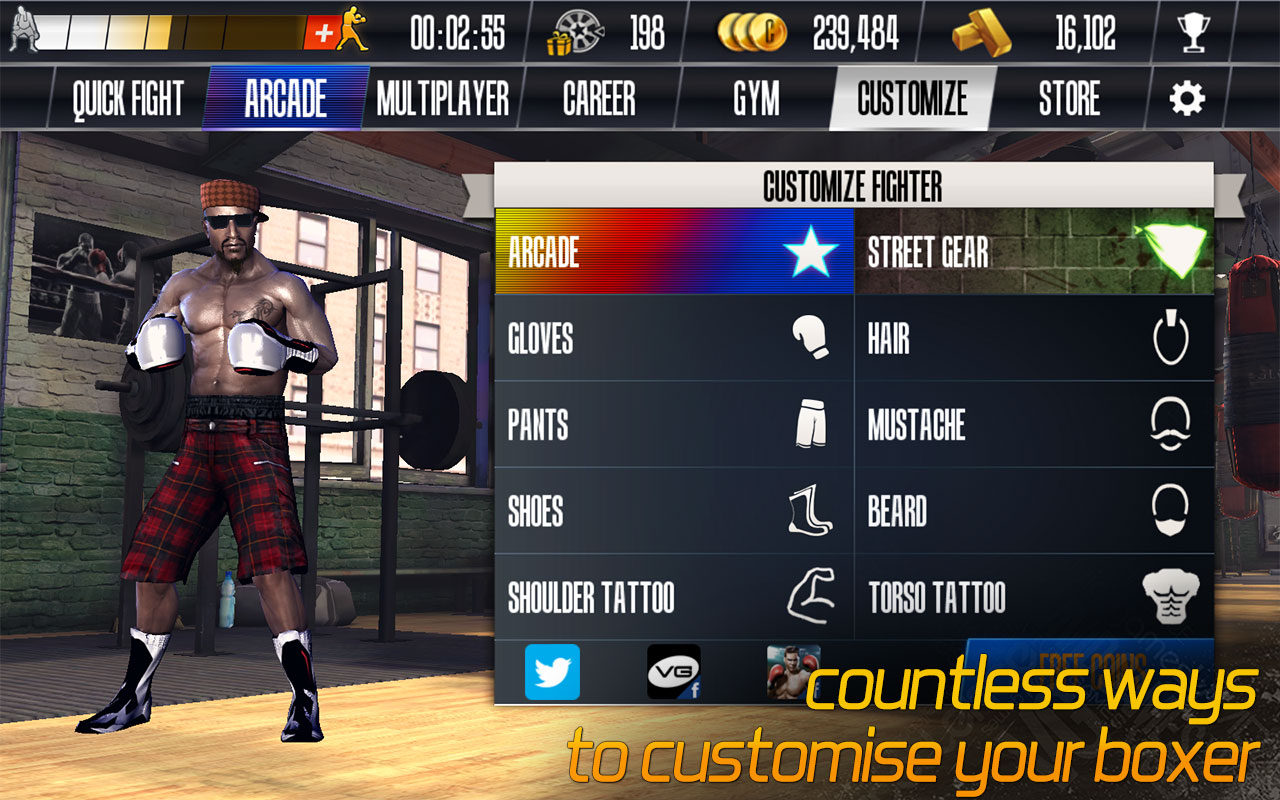 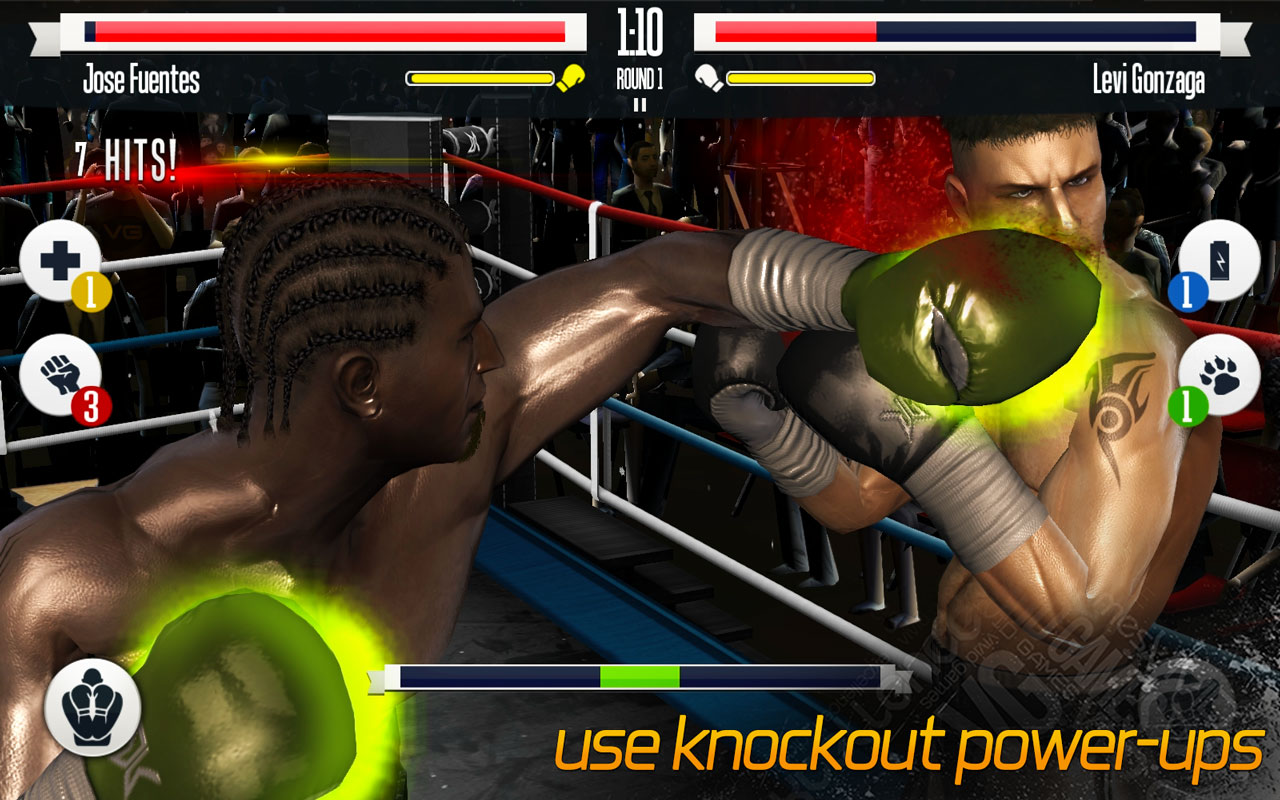 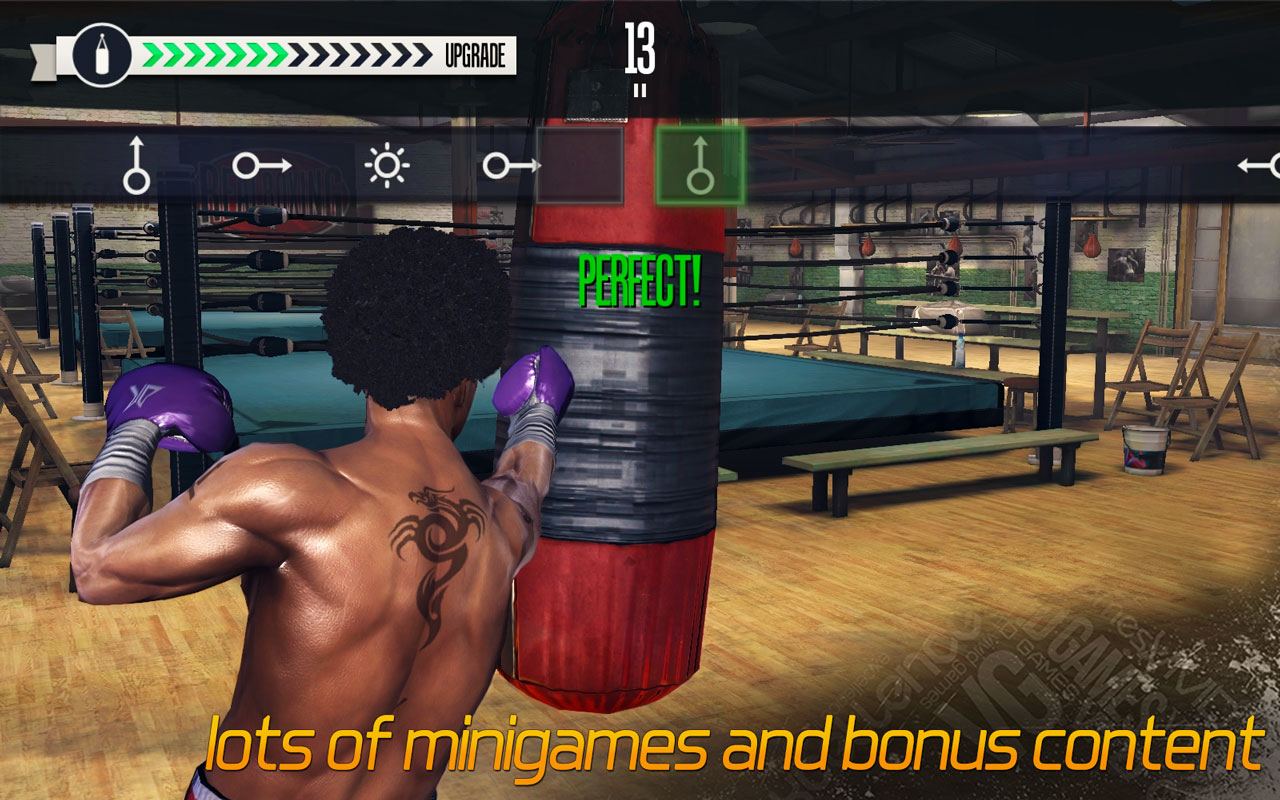