Real Madrid is a Spanish professional club currently based in the Spanish capital, Madrid, selected by FIFA as the most successful team in the history of Spanish, European and 20th century football. Real Madrid have a record of 32 La Liga titles, 18 Copa del Rey titles, 8 Spanish Super Cups , 11 Champions League titles, 2 UEFA Cups, a European Super Cup and 3 Club World Cups. Has registered itself.

Real Madrid have not left the Spanish first league even once in their history and have always been in this league, and since the fifties, they have introduced themselves as one of the football powers of Spain and Europe. They had one of their best seasons in the eighties and they were one of the best teams.

The home stadium of the Real team is the Santiago Bernabeu, which has a capacity of 80,354 people in a sitting position and is located in the center of Madrid, and was selected as the exclusive stadium of this team in 1326 AH. This stadium has hosted the final of the European Champions League 4 times so far in 1336, 1348, 1359 and 1389!

If you are a fan of the popular Real Madrid team, we suggest you the Real Madrid Wallpaper HD wallpaper , and you can download the latest version of it with a direct link from Usroid for your Android smartphone. 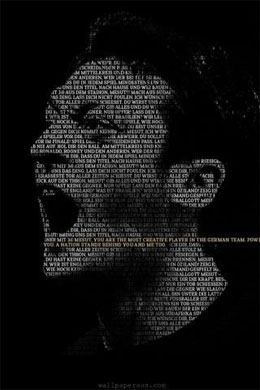 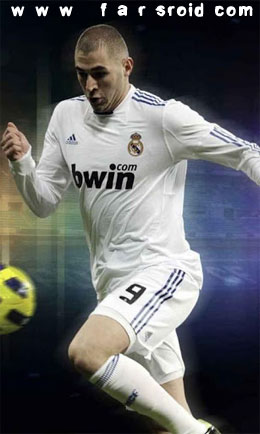 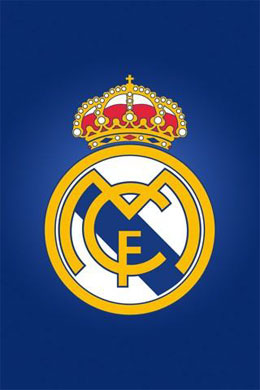