Real Steel Boxing Champions is a new and very beautiful boxing game from Reliance Big Entertainment game studio for Android devices. It is offered for free in the big Google market and with more than 50 million downloads, it is one of the most popular and popular action games! In this game, you build your own robot, which is a steel fighting machine, to participate in boxing sports competitions! Choose your robot from dozens of special robots and with more than 900 steel pieces and 30 exclusive pieces with steel heads, make strong hands and strong legs for them and personalize them according to your taste and the desired name. Put it on! During boxing competitions, you will score points with the deadly blows you inflict on the opponent and you will defeat the opponent! You can also enter the boxing ring by choosing a strong team of robots! During the competition, you will compete with 25 fighter robots, and you will have to kill 5 of their tough bosses! In addition to this Android game, you can participate in 30 challenging stages or participate in competitions that you must defeat the opponent in the boxing ring at a certain time! Also, in this Android game, you can upgrade your robot’s capabilities to 5 steps and turn it into a giant and invincible robot! If you are a fan of fighting games, no doubt the popular Real Steel Boxing Champions game will catch your eye!

Game Real Steel Boxing Champions is now at the Play Store has a rating of 4.3 out of 5.0 that we Usroid the latest version of it for the first time in Iran with installer file data and put at your disposal; You can first view the images and trailer of the game and download the game for free if you wish.

– Download the data file and decompress it. Copy the com.reliancegames.rschampions to Android / Obb internal memory. 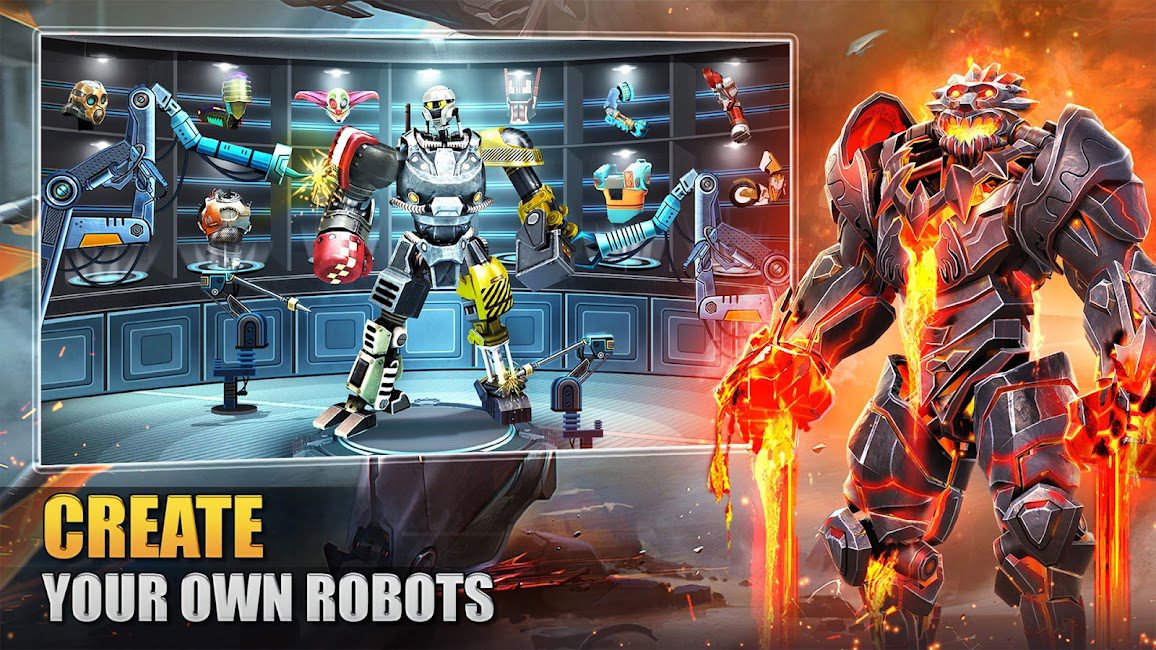 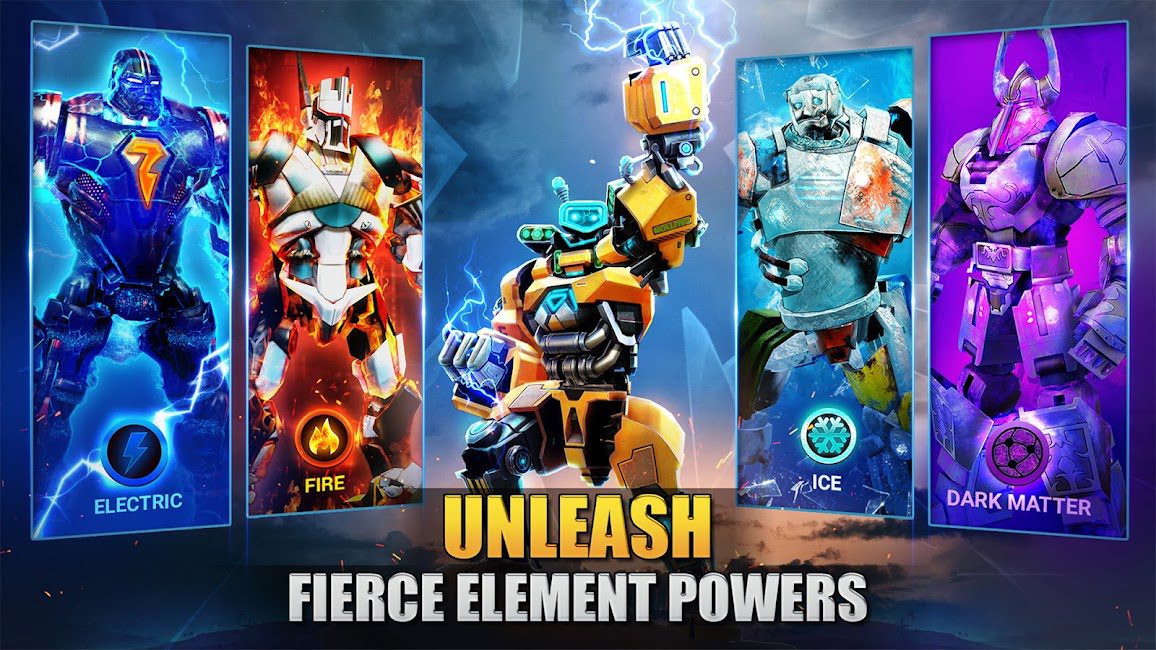 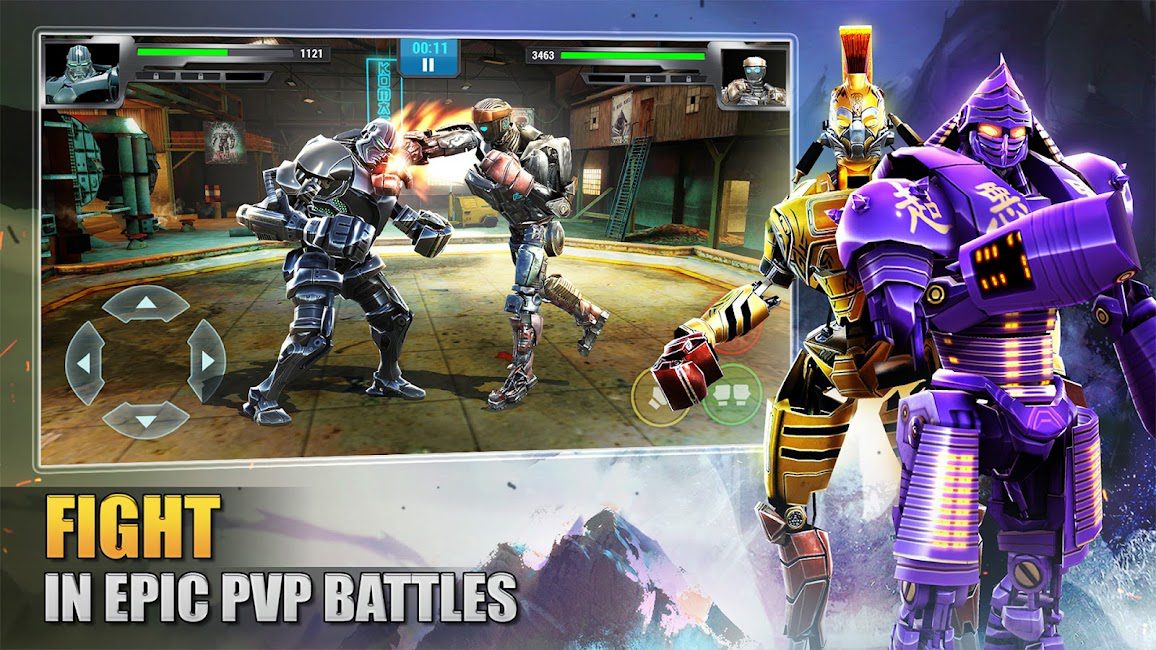 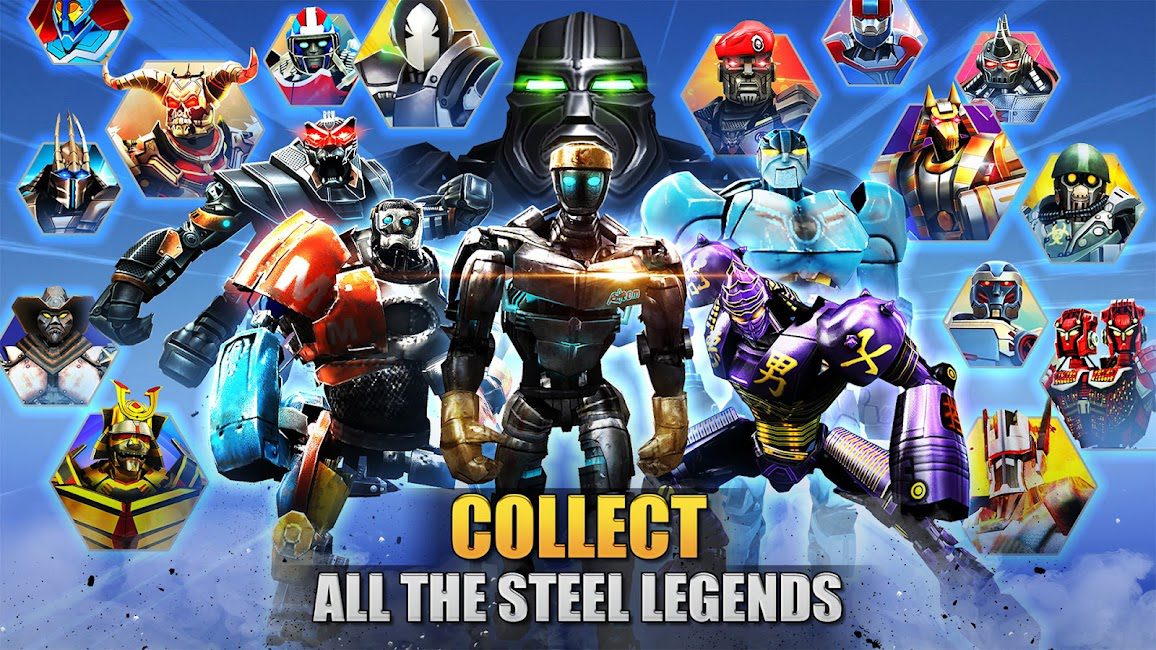 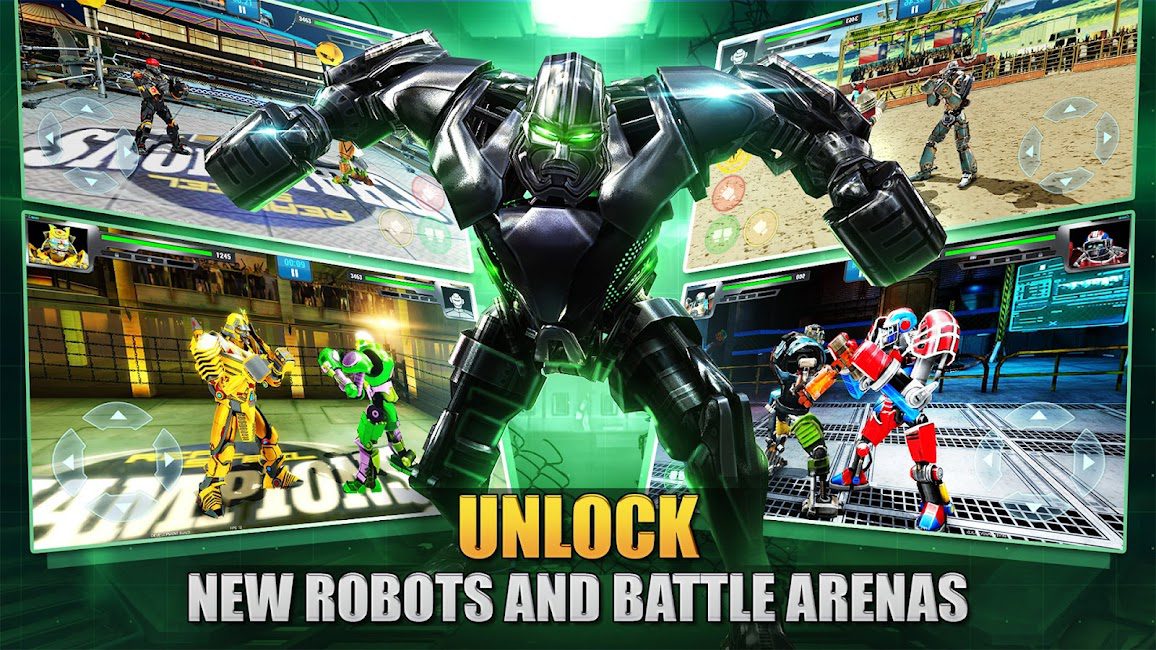 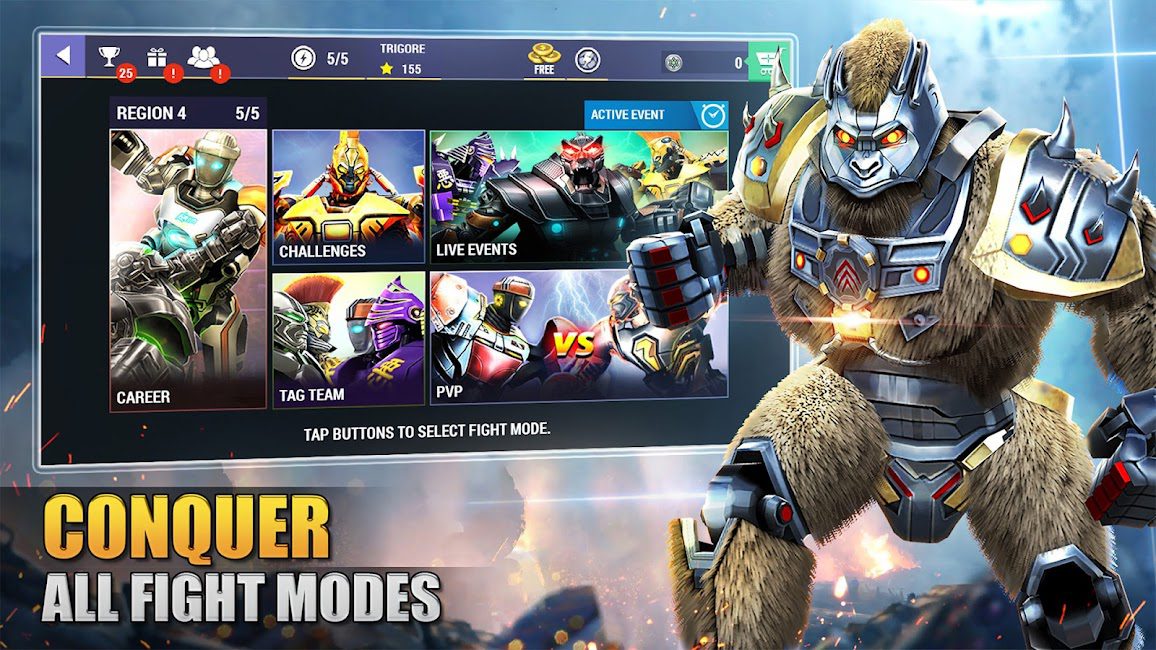 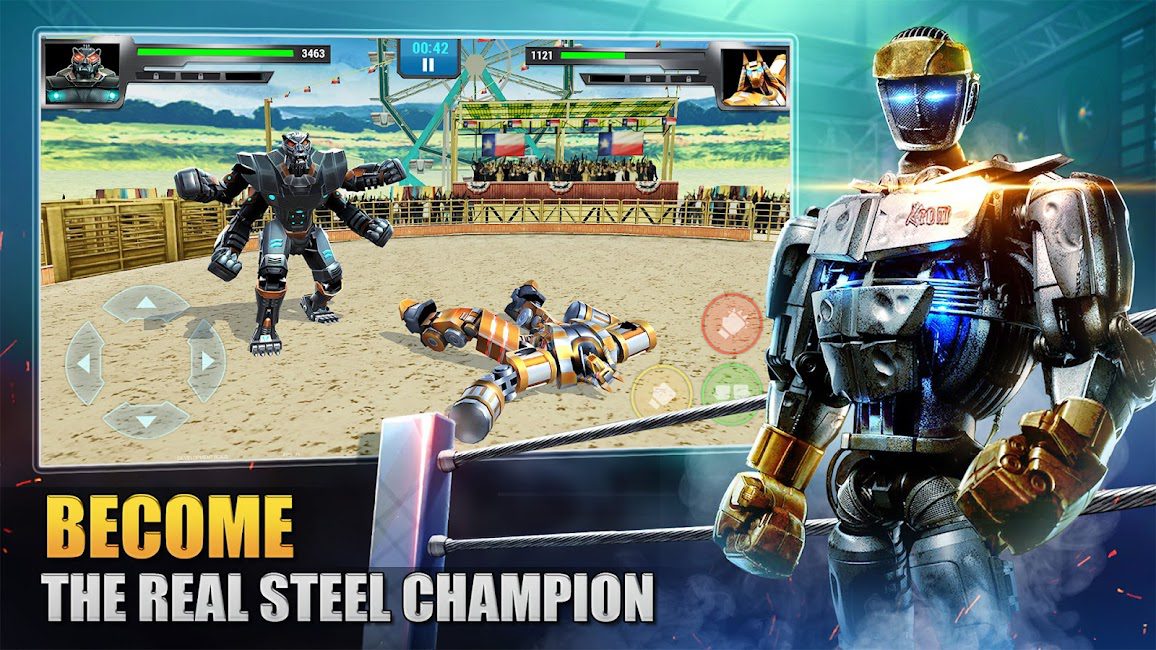 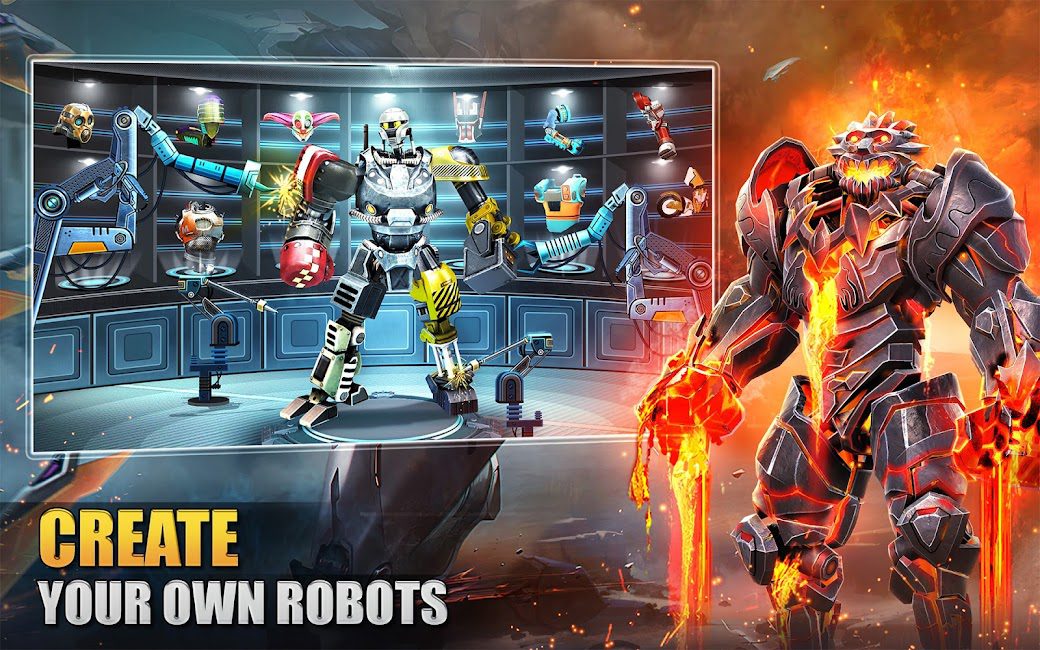