Real Steel HD in Persian (Real Steel) is an extremely beautiful game in the style of combat, fantasy and action games for the Android operating system, in which you play the role of powerful robots in two modes of competition and free combat to fight robots. You are leaving. This hand-to-hand game is one of the best Android fighting games, the story of which takes place in the near future, where one-person robots fight with each other in the ring of the tournament and only one winner and A living comes out of it! This game, which is based on the popular Dream works movie, has received more than 6 million downloads from the Play Store to date, and with its HD graphics and excellent sound quality, it will bring you the best robot war game experience on your Android phone. Brought! The game is currently on sale in the Play Store for $ 0.99 and has been purchased more than 500,000 times by Android users around the world, which indicates its popularity with Android users, and also received a score of 4.1 out of 5.0 based on thousands of votes. has brought! You can download the purchased and full version of the game from the site’s high-speed servers for your Android device!

Some features of Real Steel HD action game for Android:

If you are a fan of martial arts games, without a doubt, the extremely beautiful Real Steel HD game will also be of interest to you. Get Usroid, we have put the latest version of it with a data file for download. Of course, it goes without saying that the game mode version can be downloaded along with the regular version and data, so that you can select one of the installation and data files according to your desire and proceed to download it!

– Download the apk file and install it (do not run)

– Download the data file and decompress it and copy the data folder named com.jumpgames.RealSteel to the Android / Obb path of the internal memory. 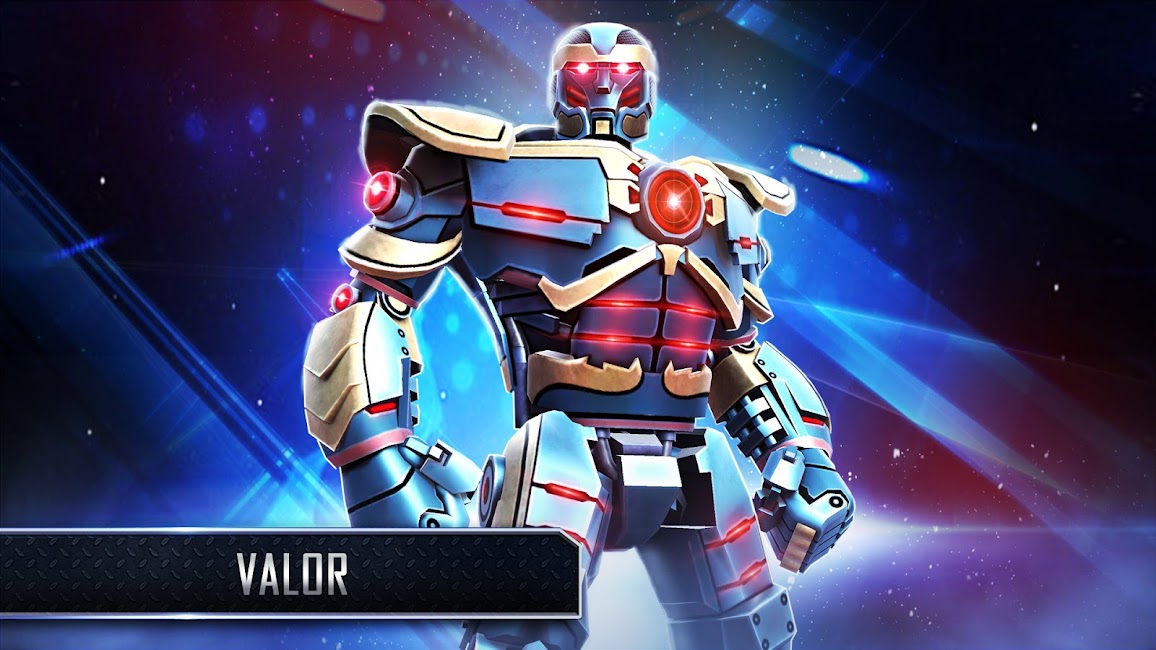 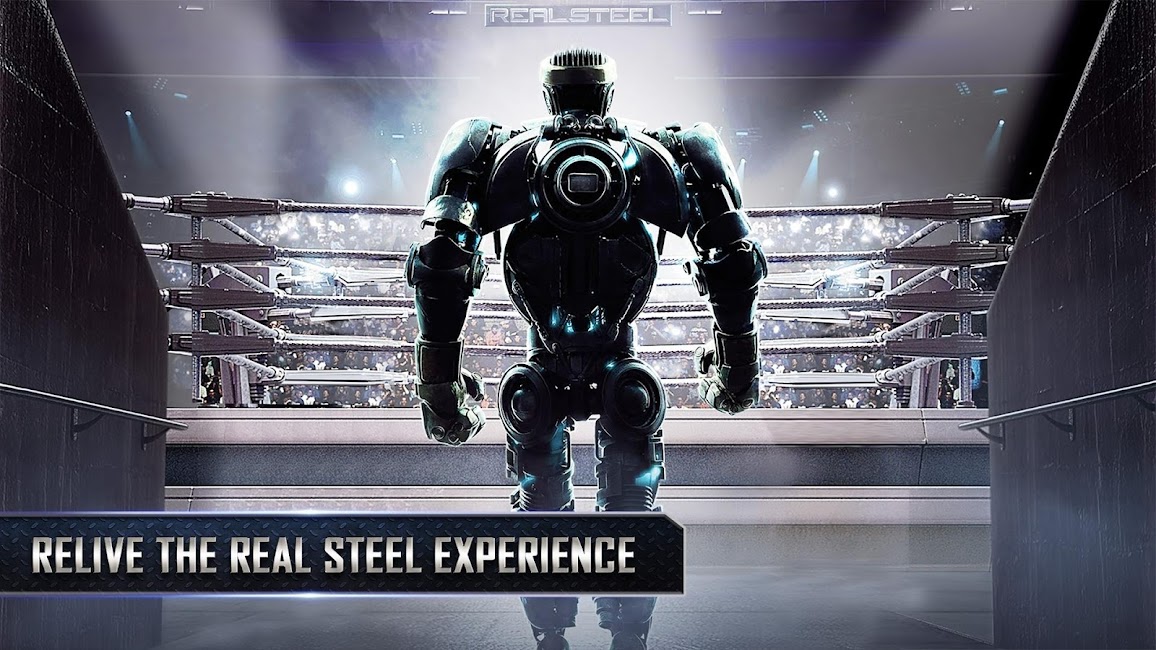 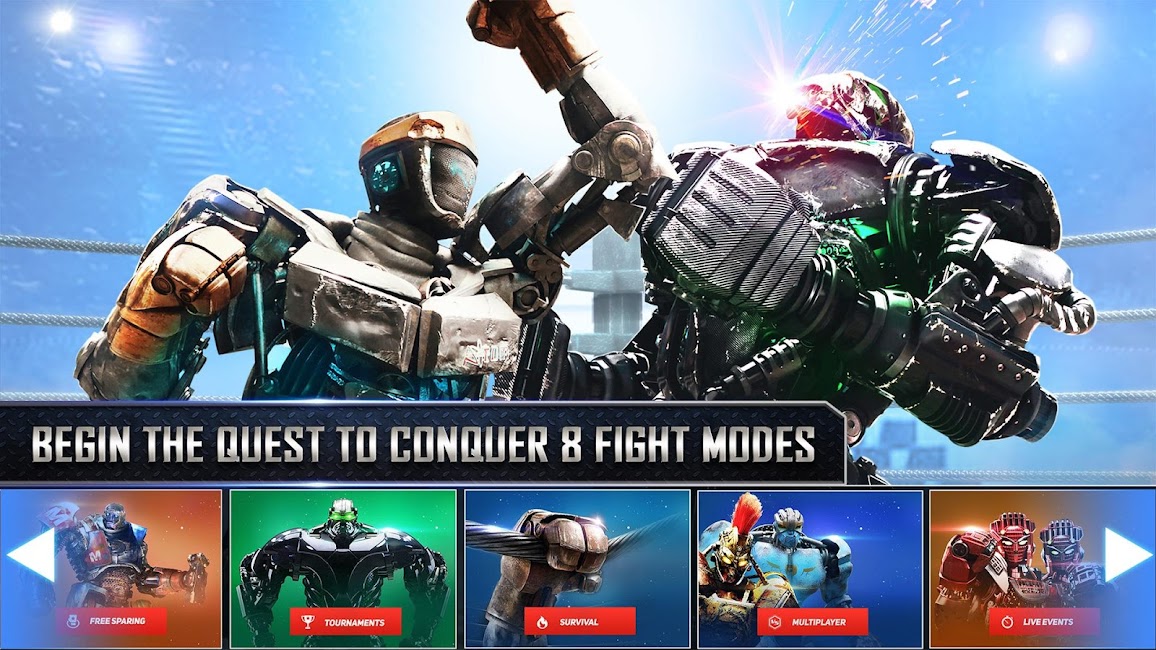 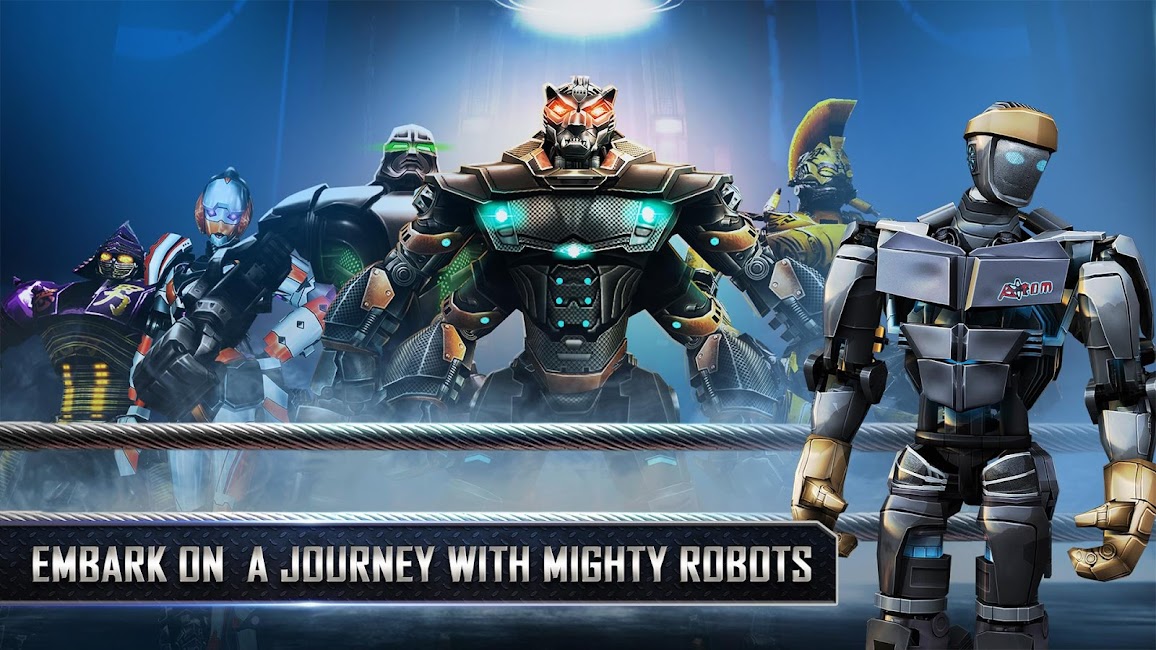 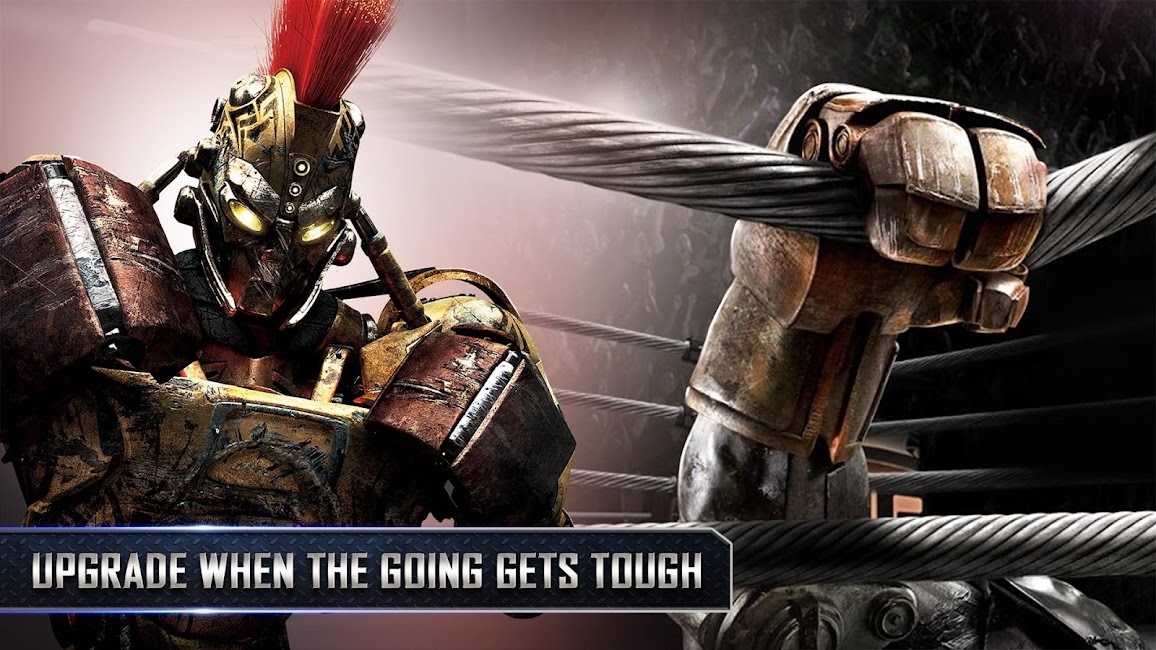 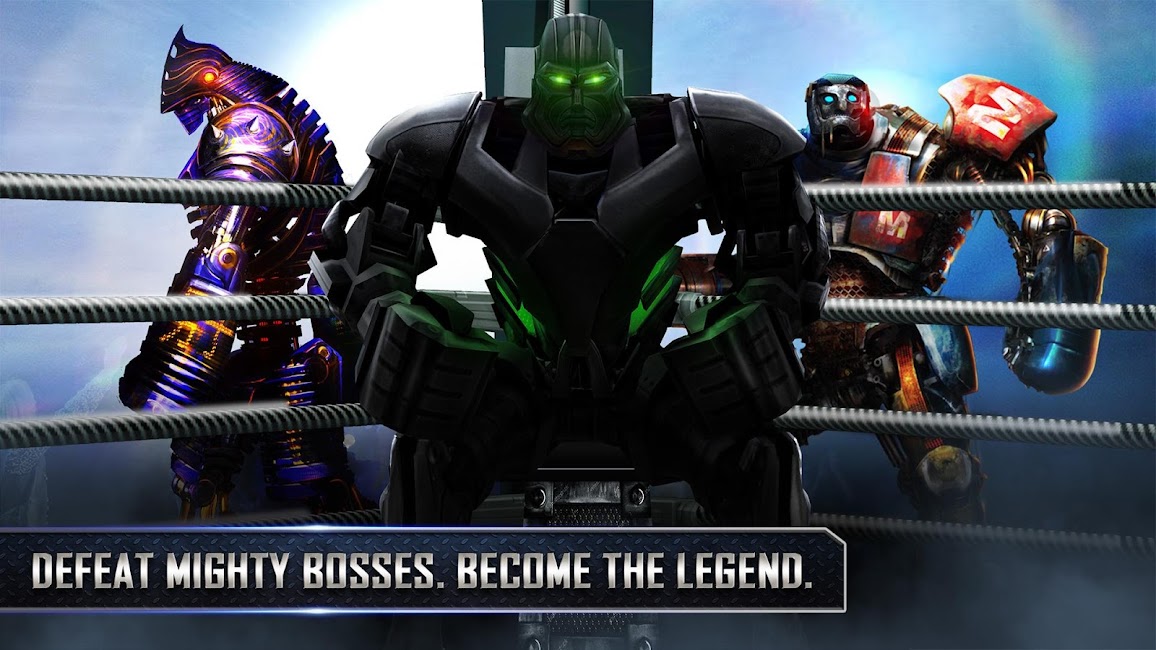 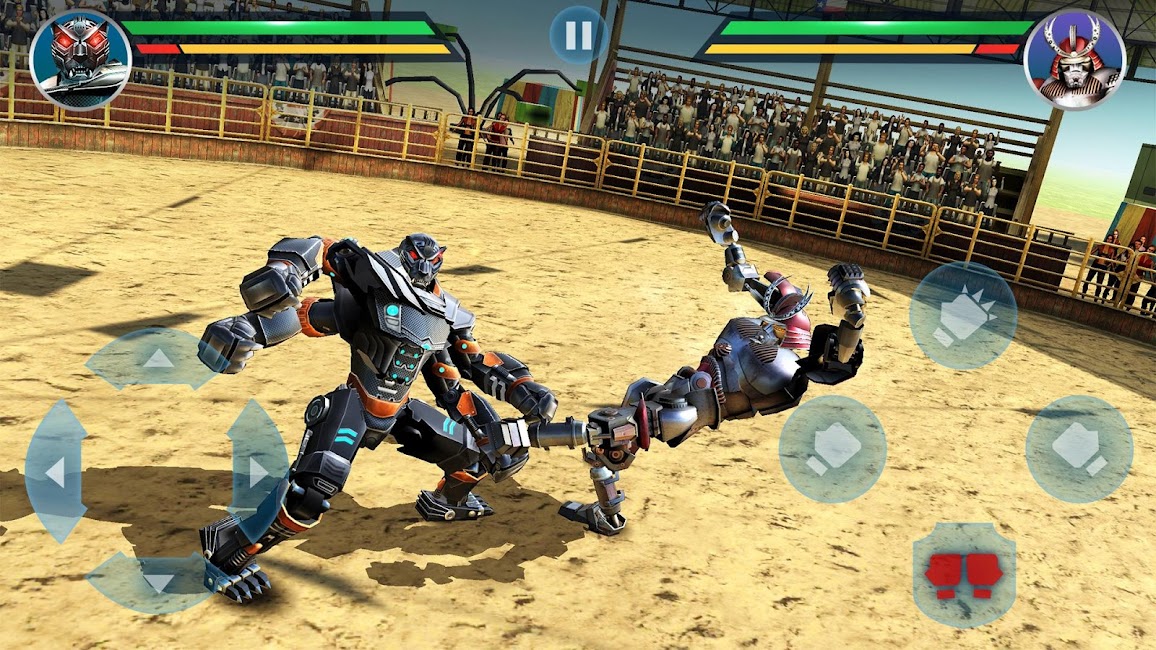 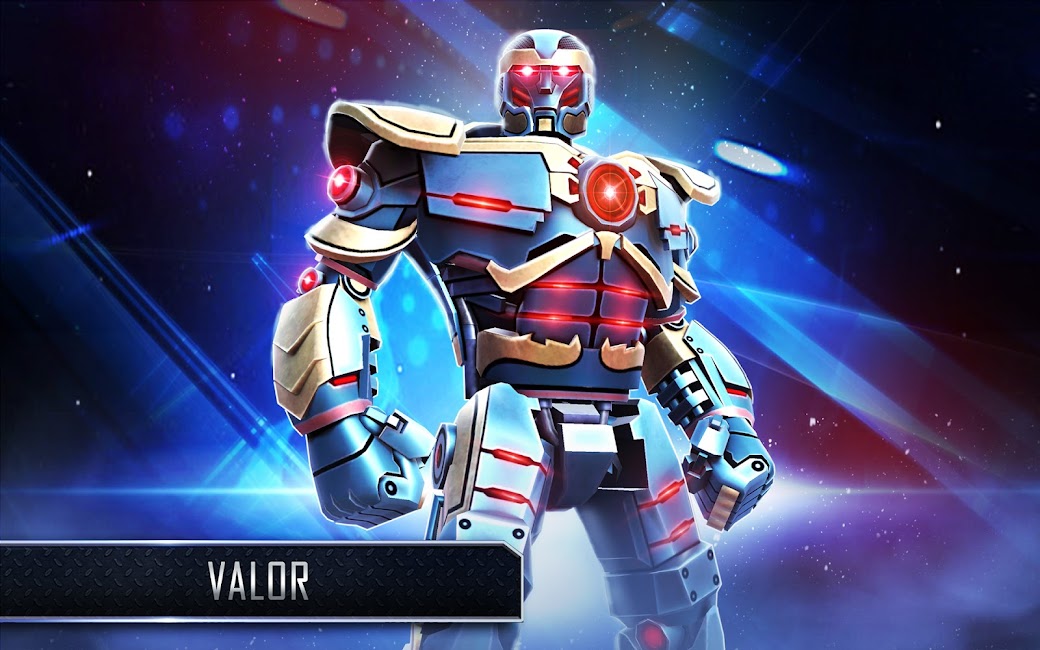