Reboot (donate) v2.2.0 – Application of different modes of Android reboot,
purchased version for $ 0.99, presented to you,
introduced for the first time in Iran

There are ways to reboot all operating systems around the world that most developers and professionals use, and device manufacturers try not to make it available to ordinary users because it may To cause serious damage to their mobile phones. If you are one of the Android developers, you must know that rebooting smartphones includes several different modes that you can use according to your needs and easily solve your problem. Today, we intend to solve all your problems in the field of reboot by introducing a smart application and accompany you in this direction with a special tool. Reboot (donate) PAID is the title of a special and unique program in the field of various reboot modes by iBuddy.ru for AndroidDeveloped and published in the big Google Play Market. Just install this software to be able to reboot your device in certain modes in just a few seconds. One of the most important and widely used reboot methods used in this application is Hot Reboot, in which you can wipe your Android device professionally and return it to its original state; Like the first time you bought the device or launched a new ROM. The second most used reboot mode is Reboot to Recovery or the same boot recovery that can be said that the developers of Android devices use this mode several times a day to meet their needs!

The Reboot (donate) application, by supporting a special set of modes for rebooting smart devices, has been able to get a score of 4.9 out of 5.0 by Google Play users with its price of $ 0.99 , which you can now download the latest version of Get it completely free from Usroid site.

Just note that: Reboot (donate) Android requires root access and sufficient knowledge to use it. 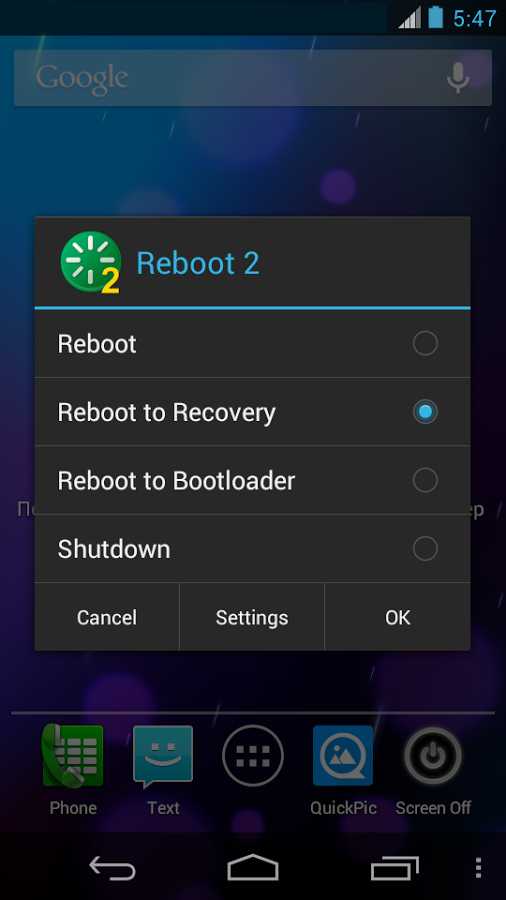 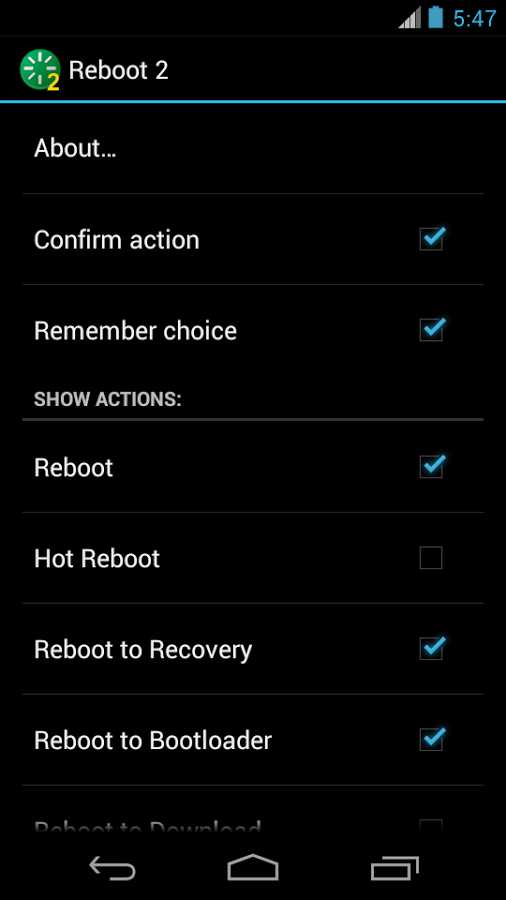 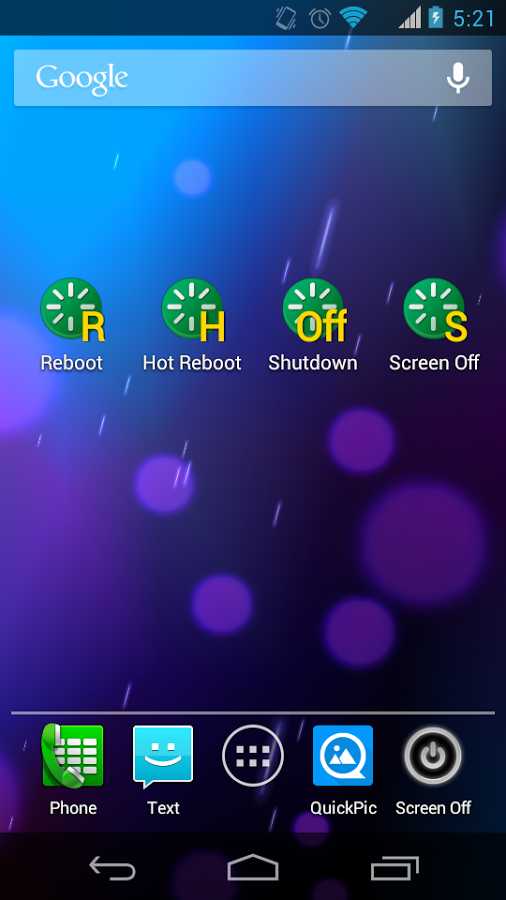 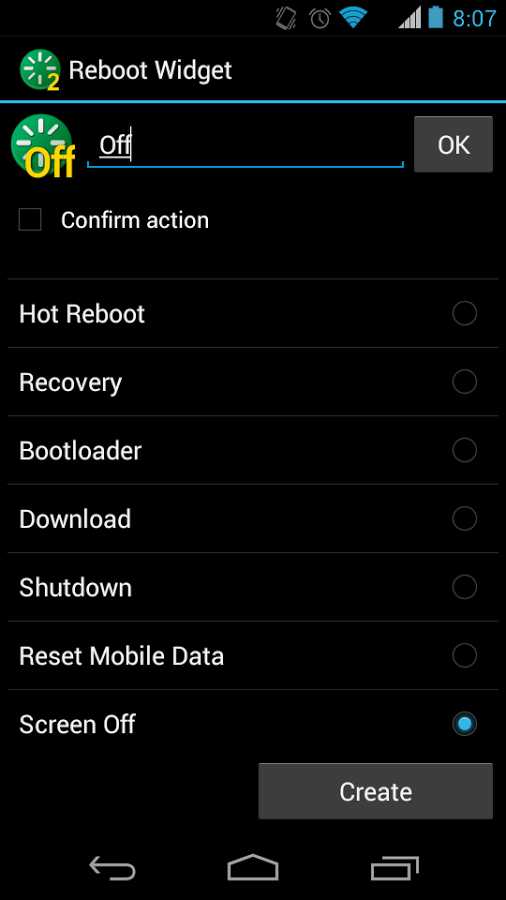