Rebuild 3: Gangs of Deadsville v1.6.27 – Reconstruction strategy game for Android 3 + trailer of
the purchased version of the game for $ 4.99, presented to you
tested with offline execution

Rebuild 3: Gangs of Deadsville – Rebuild 3: Gangs of the Dead is the title of a strategy and management game recently produced by the not-so-famous Nortwhay Games studio in Canada and priced at $ 4.99 on Google Play for Android phones and tablets. was presented. Rebuild 3 is actually the third version of the Rebuild game series, and according to the creators, newer parts have been unveiled in this part, and the overall charm of the gameIt has become much more. This game is also modeled on successful games that have become famous in this field. The story and the whole game are also clichéd and repetitive, but the creators of Rebuild 3: Gangs of Deadsville have made great efforts to make it different. In fairness, it should be said that these efforts have been fruitful, and we are facing a new and innovative game in the field of such strategic games. According to the story told by the creators of the game, the human world, after a bitter catastrophe, has now become a large cemetery and almost more than 90% of the world’s population have turned into bloodthirsty creatures (zombies). Very few humans survive and hide in order to survive. This issue has caused the survivors of this catastrophe to be far apart and unable to find each other and help each other survive! You must act as the savior of humanity and rebuild the cities and bring together the surviving human beings. In fact, Rebuild 3: Gangs of Deadsville is a simulator of life in difficult conditions and a fully managerial and strategic game. You must lead humanity to hope by rebuilding and rebuilding different parts of the city! Your tasks are related to many things. For example, you have to find and save survivors and other humans, or you have to create food by farming. You can also develop your city defensively and economically by setting up various buildings and bases. In this game, there are also other groups of humans in the game who may be your friends or your worst enemies! It depends on your decisions during the game. The style of play is completely strategic and is followed by your simple instructions for each section.

Some features of Rebuild 3: Gangs of Deadsville Android strategy game:

Game Rebuild 3: Gangs of Deadsville fans and amateur special and ordinary players are not fit for this game! This game has been downloaded (purchased) more than 50,000 times on Google Play so far. Rebuild 3 also had a very good score of 4.6 out of 5.0 to become one of the most popular games in this field. If you also want to experience this different and beautiful game, you can easily download the final and purchased version of this game from Usroid servers . 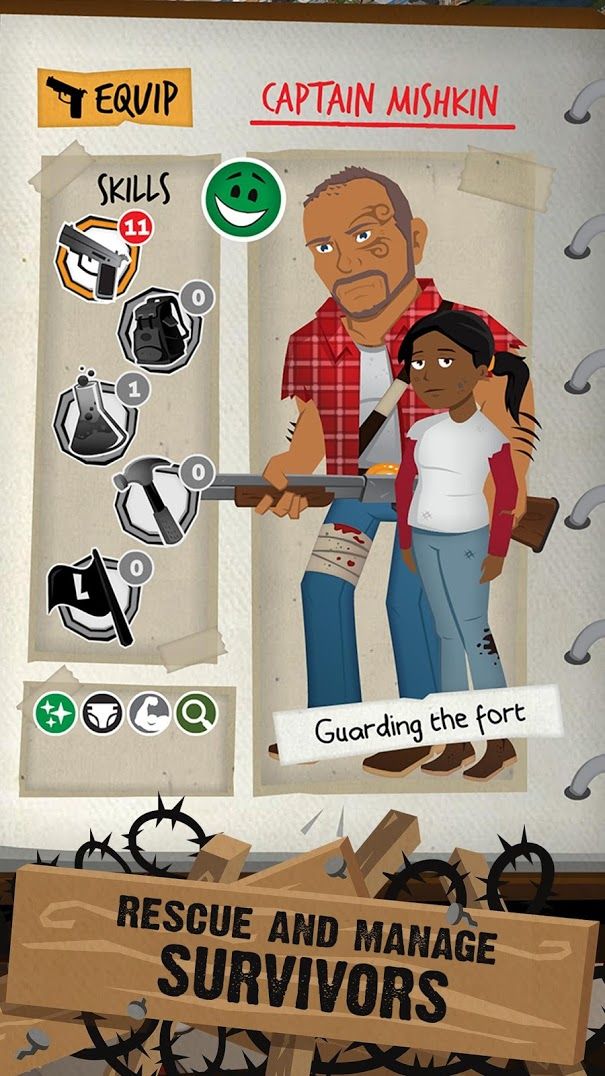 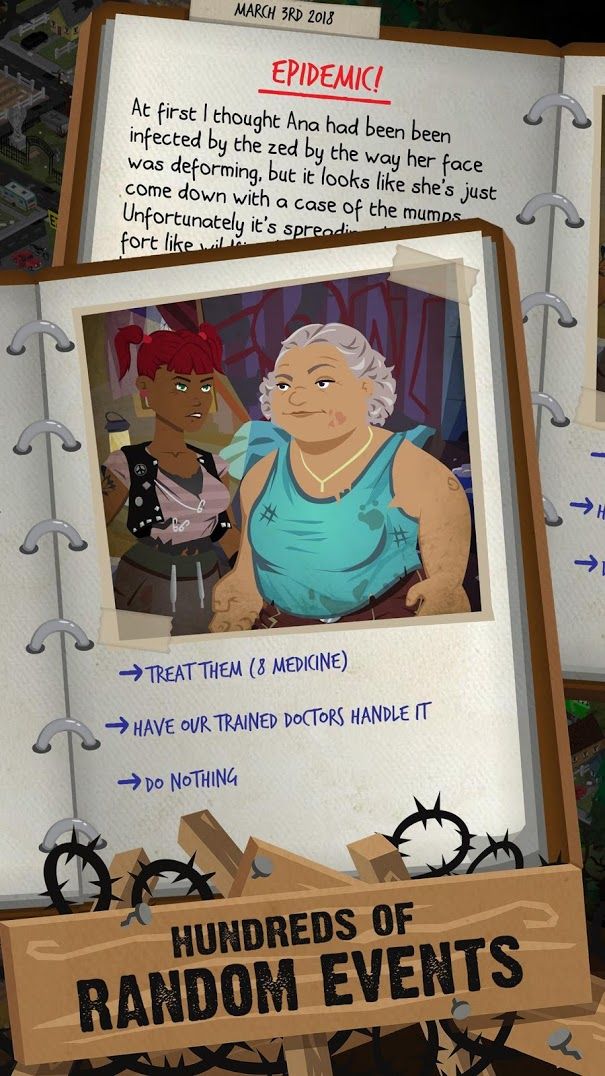 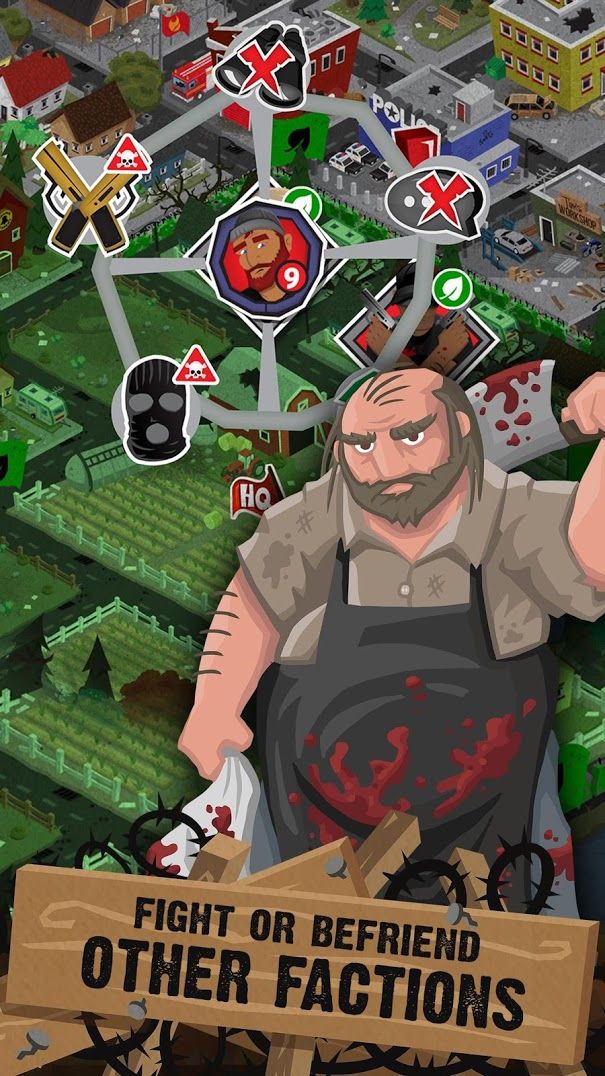 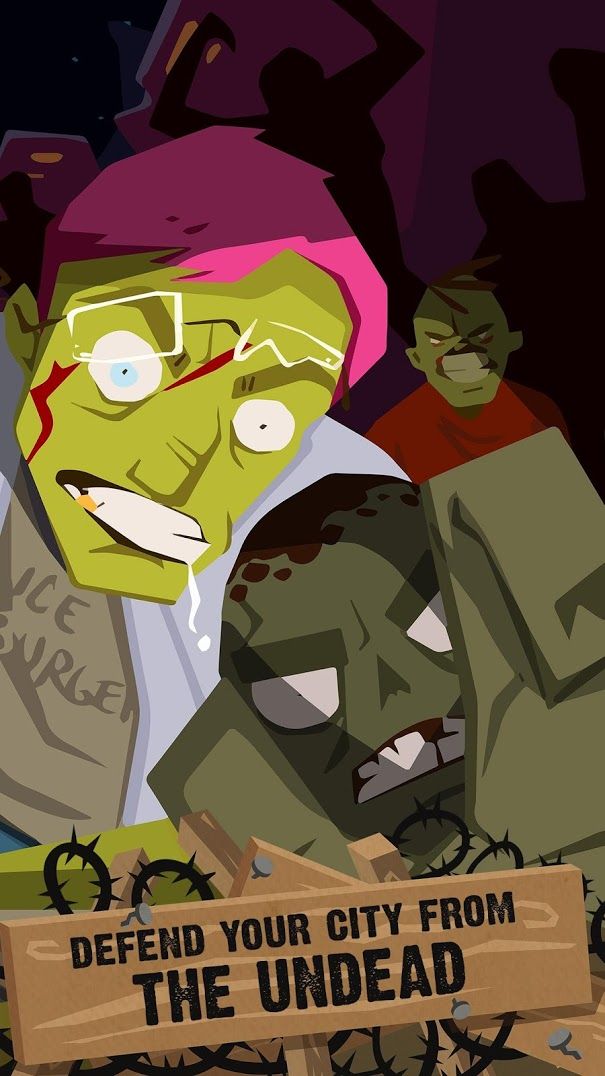 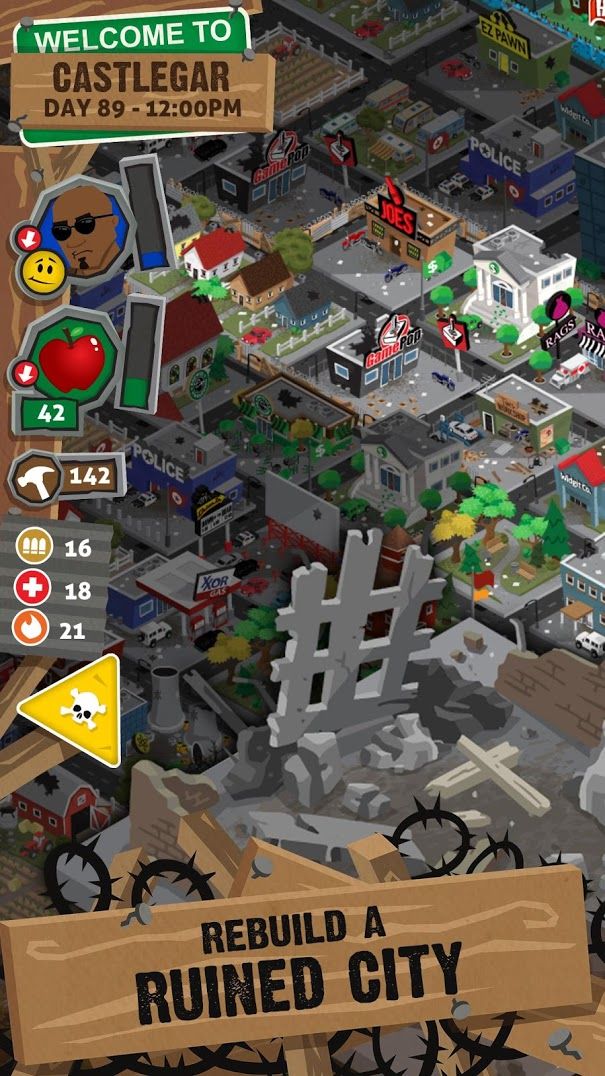