RebuildTitle is a very attractive and entertaining game in the style of strategy games, which has been published by Northway Games for Android devices. If we want to explain this game in a simple and concise way, we must say that Rebuild is a combination of SimCity and 28Days Later games. This game takes you into an old city, an old city where everything is different. Zombies have entered the city and captured it. They continue to influence more and more every day, but part of the city has not yet been influenced and hope has not been lost. Resources are limited and the survivors are becoming less and less, and you have a duty to fight the zombies in this situation and save the city. To do this, you have to rebuild the city, but it will not be easy… Everywhere in the city is full of zombies and the sound of the clutches of the dead moving on the walls is heard more and more every day. Rebuild is one of the games that most of the gameplay will be spent in the menu. You have to organize search groups, manage different resources, and fight zombies, and do all this through the choices in the menu, so be so active.You will not play . Of course, this mechanism is not a bad thing, and these games, which have management and simulation elements, have their own fans, especially since this game has been able to fit the zombie and apocalypse theme well in its gameplay; Just like the tower defense games, this game will be fun for the fans. 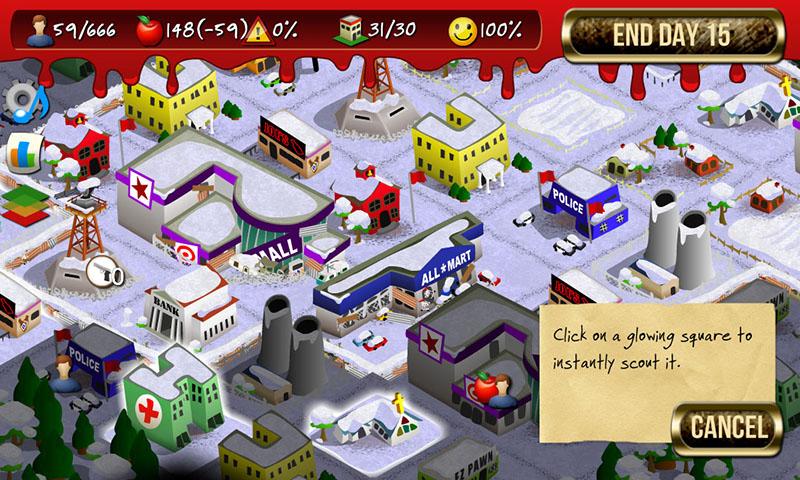 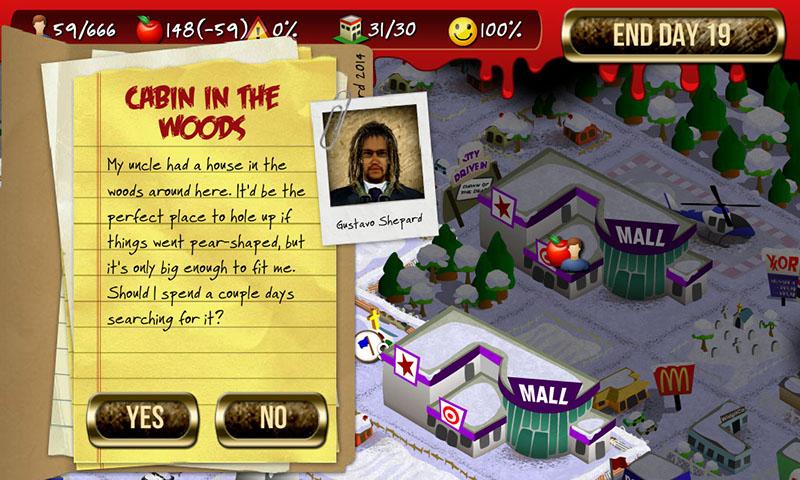 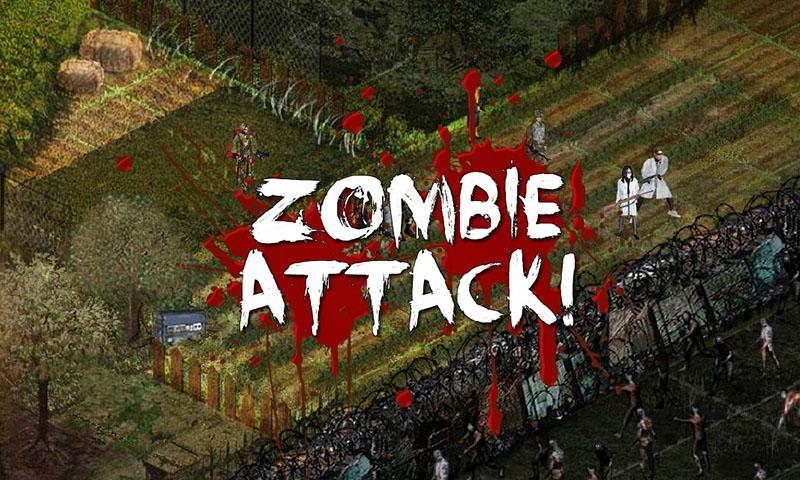 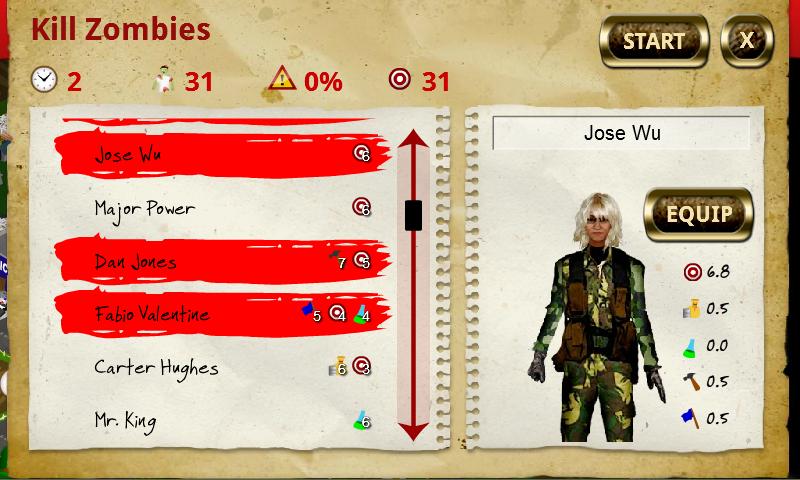 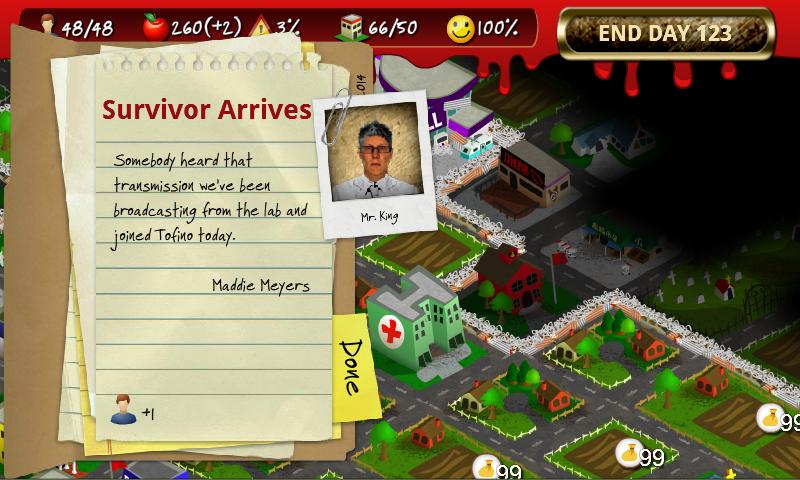 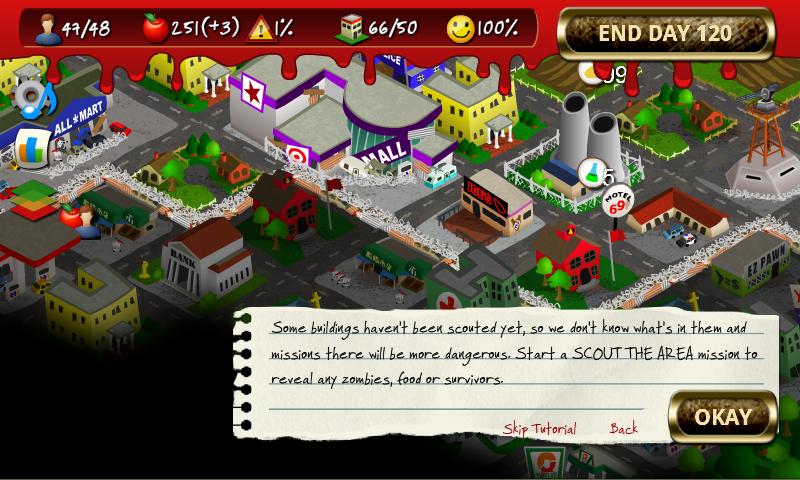