Rec. (Screen Recorder) Pro v1.8.3 Unlocked – Easy and high quality video recording of the screen of Android phones
PRO version and unlocked with all the features


A while ago, we introduced software for filming the screen of Android phones called SCR Screen Recorder Pro ★ root, which required your device to be rooted and was well received, and today we intend to introduce another small and excellent software with Name Rec. (Screen Recorder) ProWhich is offered by SPECTRL as an in-app payment on Google Play, and you can use it to shoot screen videos in a really simple and beautiful environment. In general, all screen recording programs require your device to be rooted, and the above application is no exception to this position, and your device must be rooted to run. Maybe you are one of those people who are looking for an application with which you can make a video of your Android mobile screen for more than 1 hour. We offer you the above excellent application with a very small volume and beautiful interface. It brings you a different experience of screen shooting programs.

Some features and possibilities of Rec. (Screen Recorder) Android Pro:

* Screen video with audio recording up to + 1 hour!

* Ability to shake or shake the phone to stop filming

* Provide settings for audio recording, file name, duration and so on

Application Rec. (Screen Recorder) Pro , we have introduced Pro in Usroid today, at the request of dear and regular users, which has been fully tested by the management and can record videos from the screen without any problems and with the highest possible quality.

1 – Upcoming version of Rec. (Screen Recorder Pro version is unlocked so that all its paid features are available.

2 – As stated; Rec. (Screen Recorder) Pro requires your device to be rooted to run .

3 – The prerequisite for Android software is 4.4 and higher, so that on lower Android, you will encounter an error [there is a problem in packet parsing]. 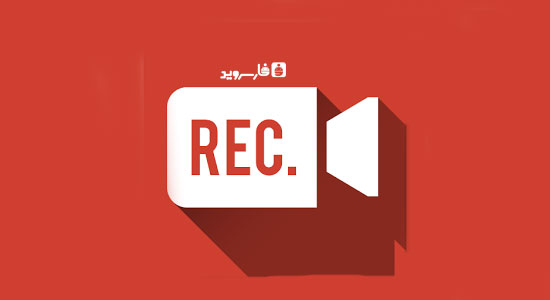 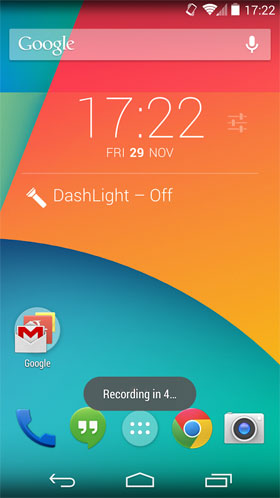 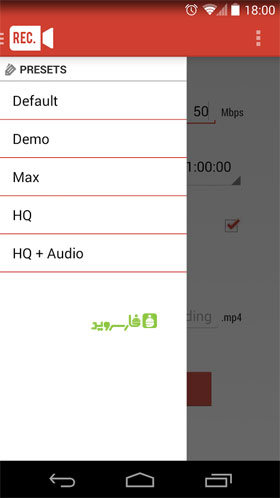 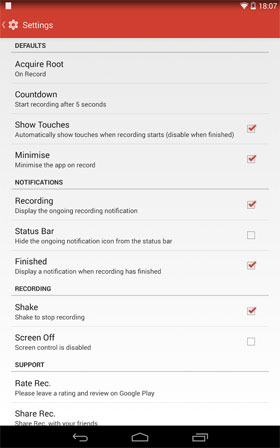