Reckless Getaway is a new and very beautiful game with great graphics and HD in the style of car racing games for Android operating system , in which you are in the role of a thief and you have to escape from the police and in the way of various obstacles. Also pass. In this game, your car crashes into other cars while chasing, and even leads to the left of your car, bringing you the ultimate excitement. Escape in this game takes place in a variety of places and snowy roads, forests, deserts, etc. و You must escape from the police with the utmost care so that you can not be arrested and go to the next step. Find out! As you progress through the stages and get closer to the final stages, the traffic of the cars will increase so much that the excitement will be doubled and you will experience an extremely challenging game.

* Having more than 16 different stages

* Play amazing visual songs during the game to increase excitement

* Ability to open new songs and machines by increasing your score

Note that the Reckless Getaway game , due to its high graphics, in addition to having an apk file, requires a data file, also called sd, which you must download separately from the Usroid server and put in the said path.

* No changes have been made to Google Play 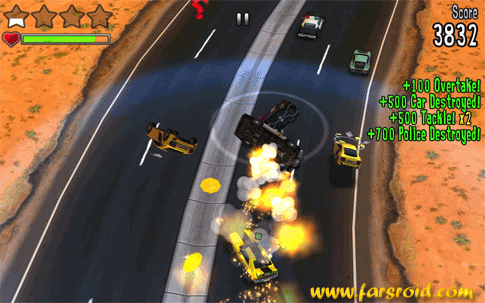 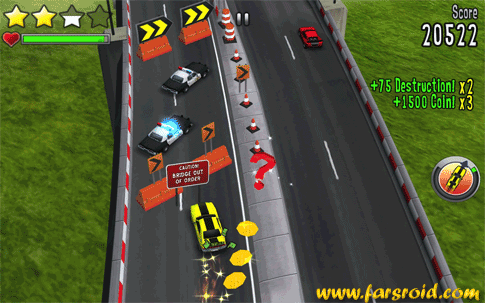 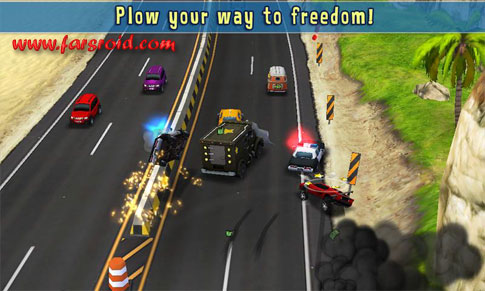 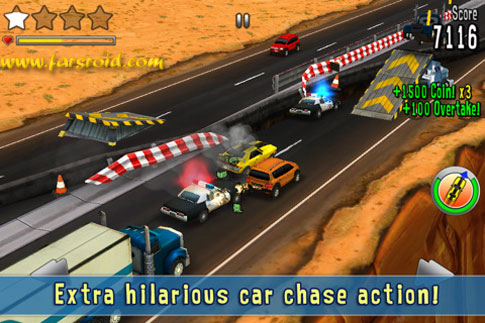 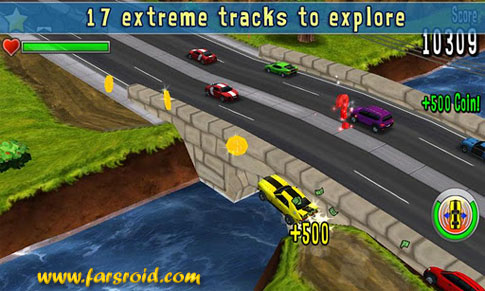 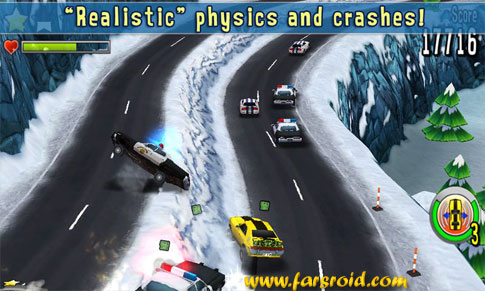 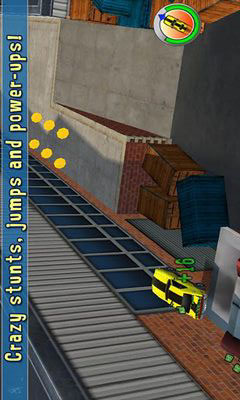 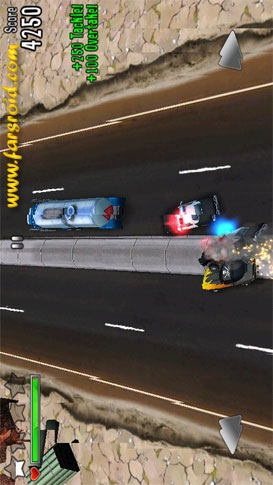 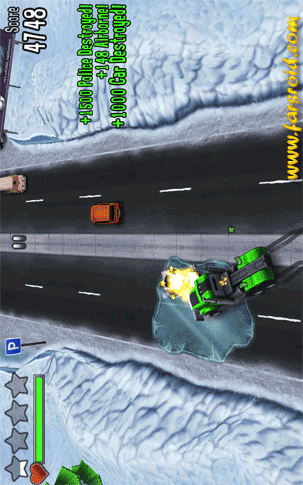