Recontact Istanbul: Eyes Of Sky – Recantact Istanbul: Eyes of the Sky is the title of the second part of the Recontact franchise from Recontact Digital Arts, which was produced after the success of the first part and was released with better features and characteristics. Recontact Istanbul: Eyes Of Sky is developed for free but has in-app payment capability. Usroid proudly introduces and reviews this game for the first time among all Iranian sites, and offers its latest official version for download in a tested form, so that once again, those who are interested in puzzle, puzzle and adventure games To excite. Recontact Istanbul: Eyes Of Sky is released in the category of puzzle titles and its main style is an interactive game. In this title, which is modeled on successful games such as Simulacra ,Made by Hijacker Jack or She Sees Red , you follow a completely enigmatic adventure in the crime genre in the form of an interactive game. The style of these games that we have seen in recent years is a combination of a movie and a game. Unlike all video games, all scenes in games of this genre, known as Cinematographic Mobile Game, are made from real scenes filmed with real cameras.

– Download the data file and decompress it. Copy the com.recontactgame.eyesofsky folder to the Android / obb path of the device’s internal storage. 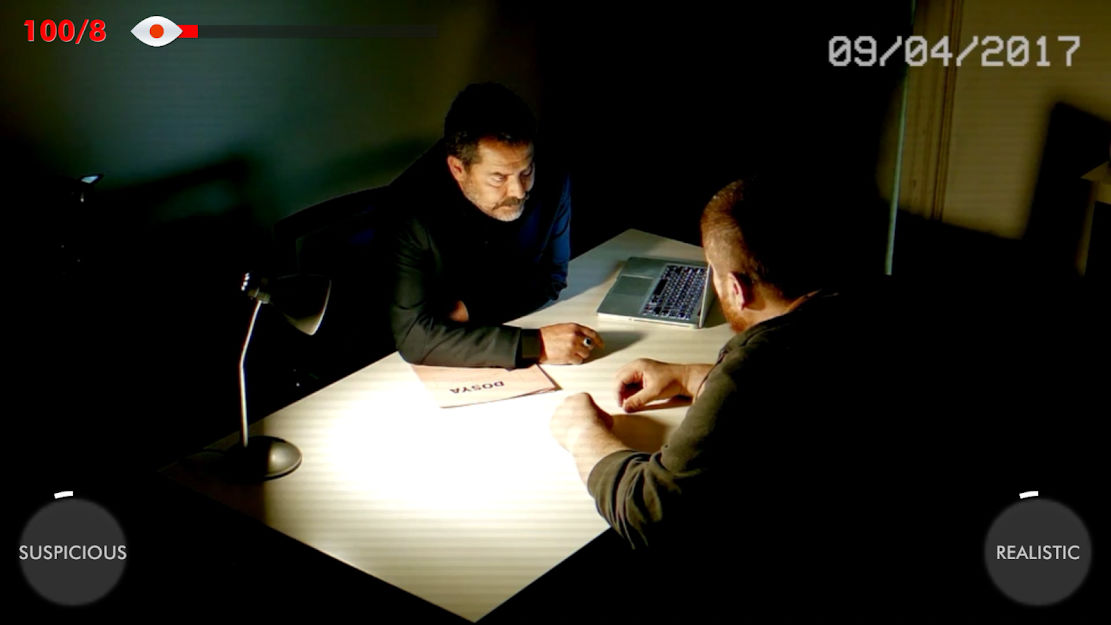 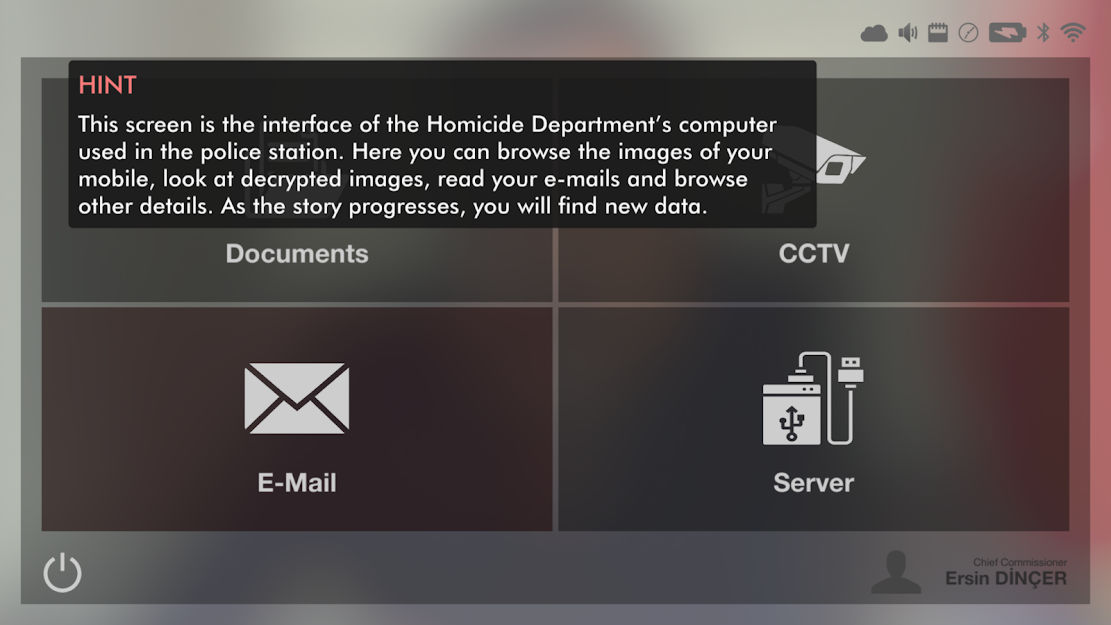 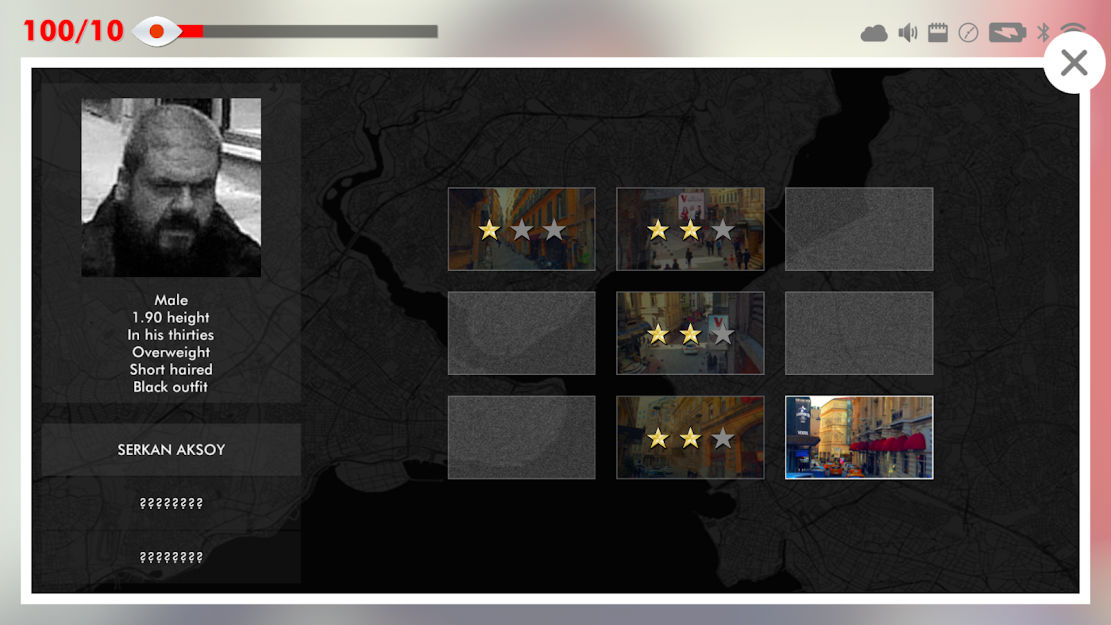 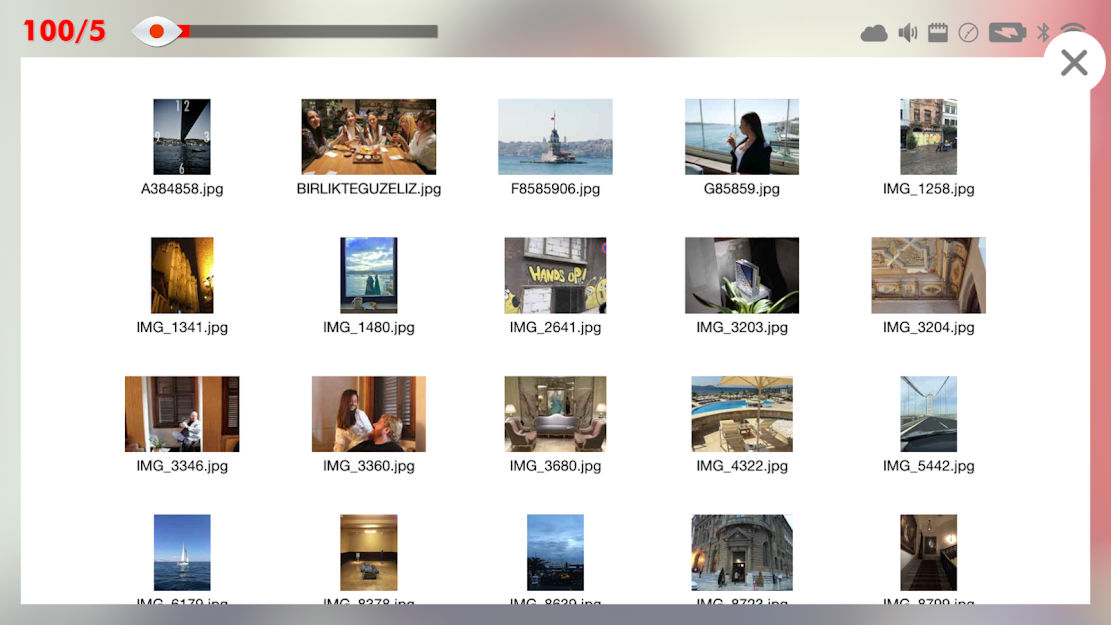 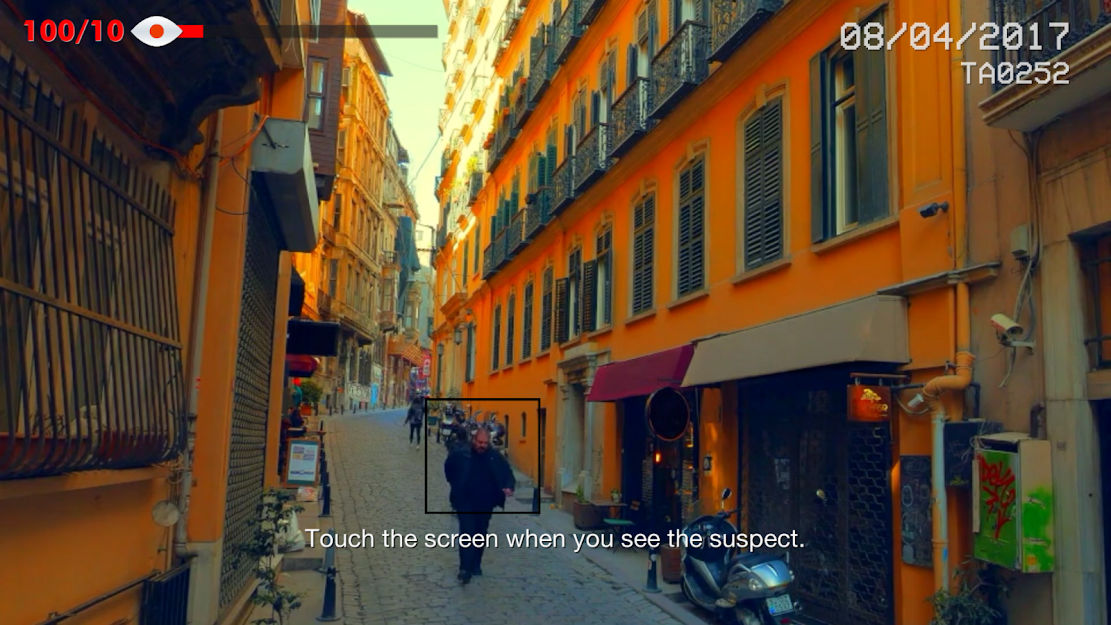