One of the best features of the Android operating system is the ability to record video or audio , which in many cases can help users significantly. Usroid site has been proud to provide you with many purchased programs in this field, through which you will be able to record audio or video from the screen. Recorder 4 in 1 PROIt is another title of the recorder program that has been able to include more than 4 wonderful features in one application. With this software, users will be able to easily access voice recording, call recording, screen video recording and video recording by the camera in just one app. In addition, it is good to know that filming with a camera is not a normal record because it is done secretly; So that no one can be notified of your video recording! In addition to the mentioned features, these features alone have features such as adjusting the bit rate when recording audio, determining the recording quality of the screen and video recording.

Some features and capabilities of Recorder 4 in 1 Android app:

Application Recorder 4 in 1 PRO has all the features and also has a $ 1.99 price points 4.2 to 5.0 and can now receive the purchased version of the high-speed servers on Farsrvyd downloaded. 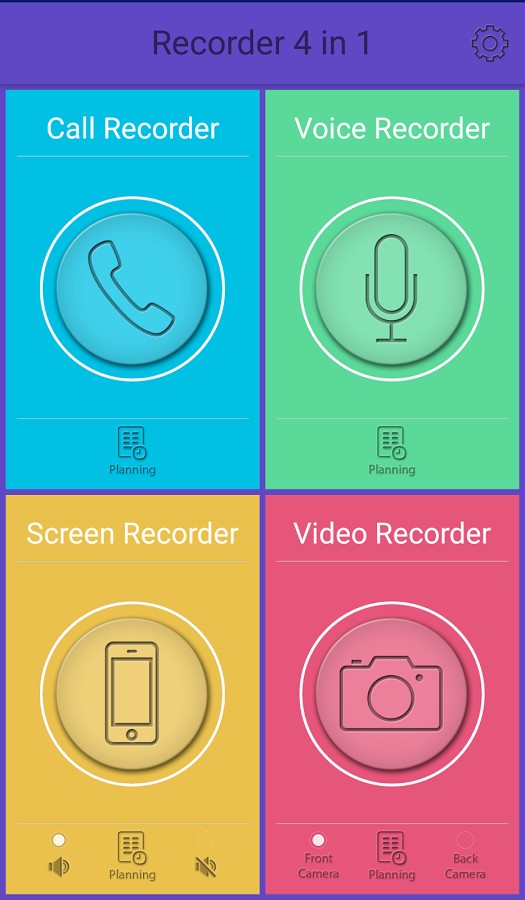 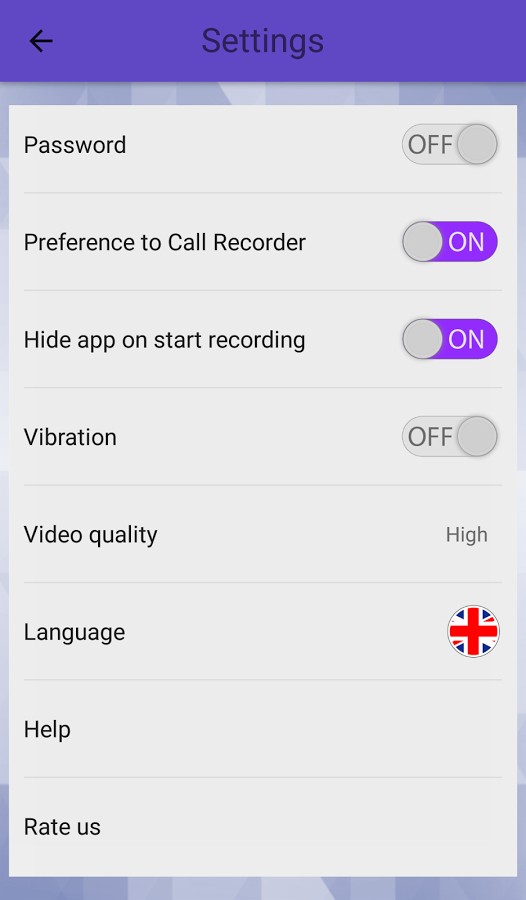 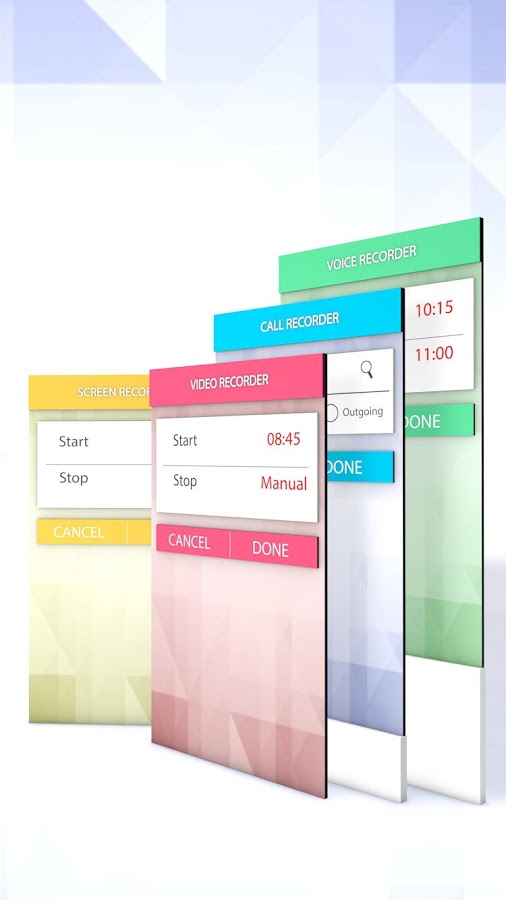 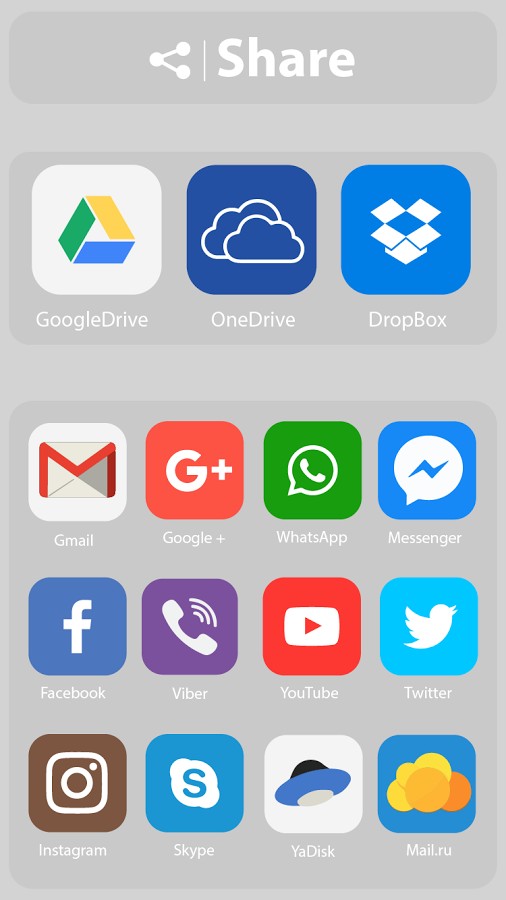 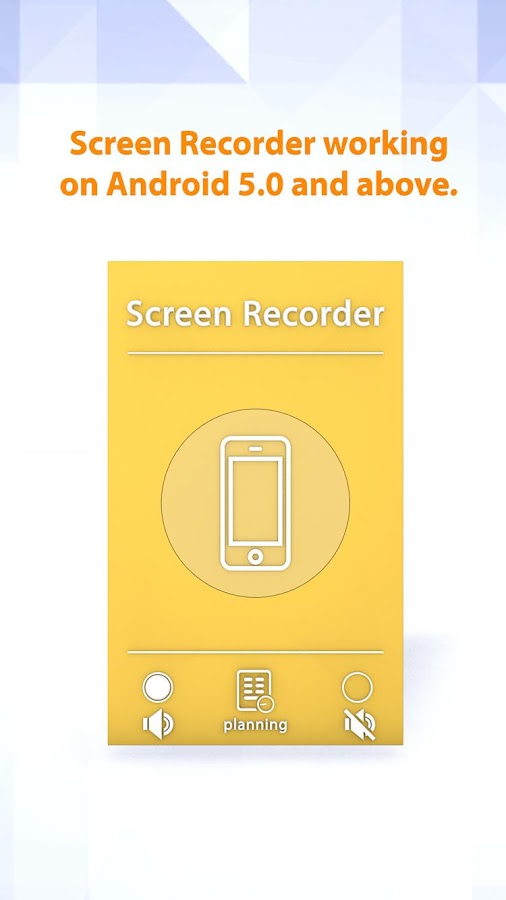 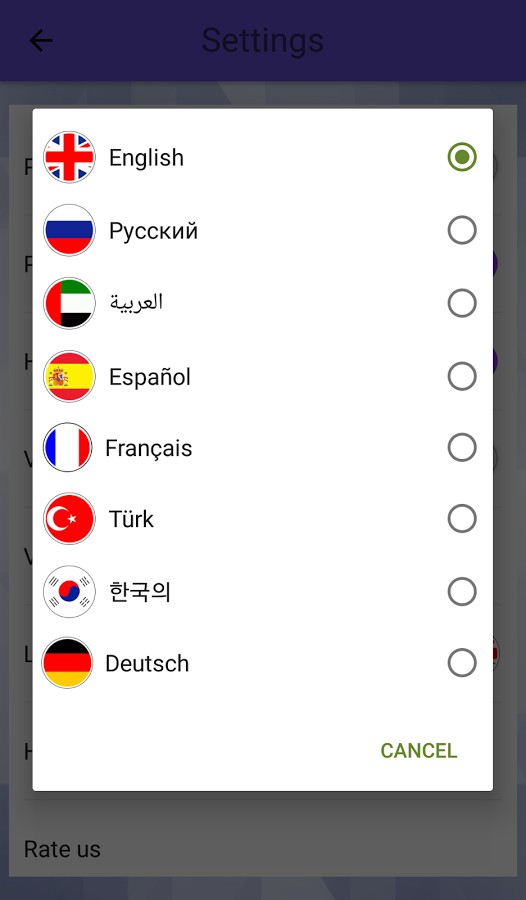