Red Johnson’s Cronicles – Full New and very beautiful game from the famous game development studio Anuman, the creator of the famous games of Siberia , Garfield Card , Dracula , etc. Because it is for Android, the first version of which a few hours ago was priced at $ 4.99.It was released on Google Play and we decided to introduce it as soon as possible, as always. In this game you play the role of Red Johnson adventure! Yes… You are in the role of Red Johnson, an expert detective assigned by the city police to solve the mystery of a murder without a corpse! To do this, you must start searching in the city, and if you want to survive, you must get acquainted with the laws of the city faster and adapt to it! In general, different types of missions such as finding different clues, interrogating witnesses and putting evidence together to find the culprit will all be up to you, and you will have to use your logic to advance your goals, and sometimes you will have to. Use force. If you play intellectual interest offer super-miss game.

* A variety of different missions to perform

* Analyze clues and use logic to complete research

* Adventure in a cruel world

Game Red Johnson’s Cronicles – Full now on Google Play has a rating of 5.0, 5.0 that we Usroid it always introduce service users and no doubt will entertain you for hours on a … 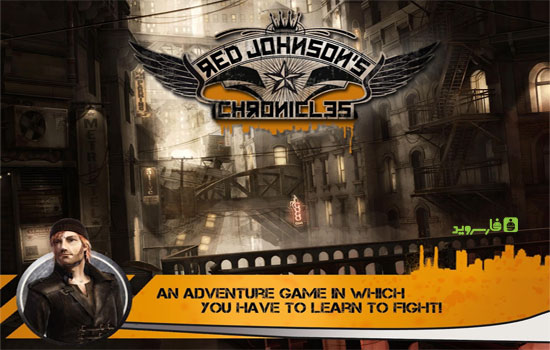 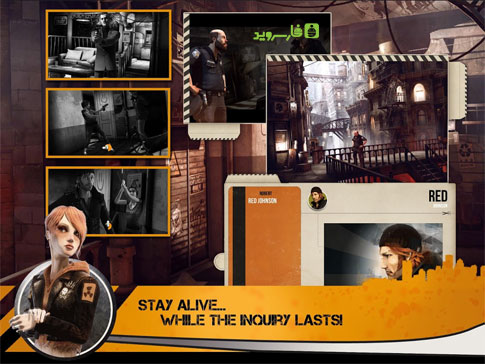 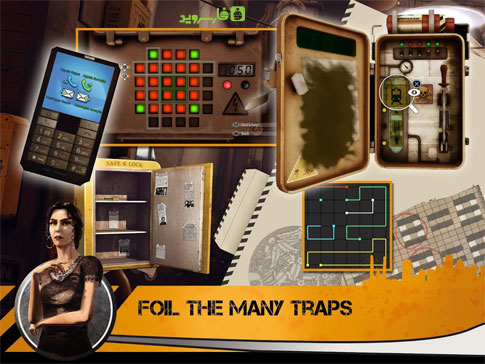 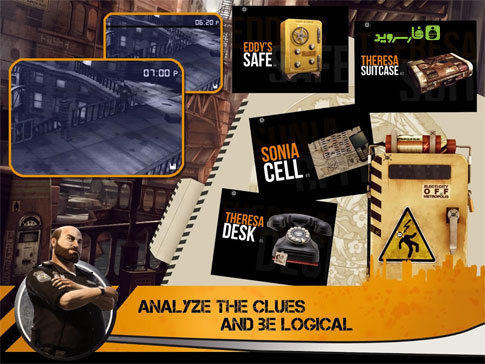 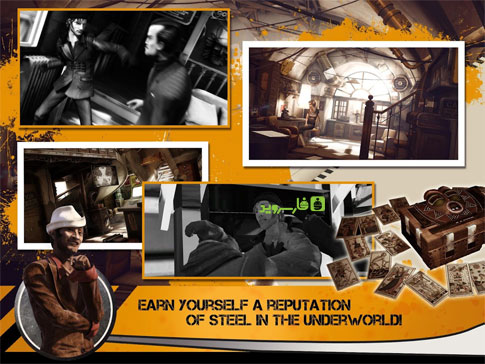