Red’s Kingdom v1.04 – Red Android adventure and puzzle game with data + trailer
Full and purchased version of the game for $ 1.99 dedicated to you dear ones
tested with offline execution

Red’s Kingdom – The Red Kingdom is an interesting and very entertaining game in the category of adventure games, which has become a multi-faceted game with puzzle, puzzle, action and arcade elements. The Red Kingdom game has been developed by Cobra Mobile Limited and has been released for $ 1.99 for the Android operating system. In the following, you can buy the purchased version of this game for the first time in IranGet from Usroid! The story of this game is about a fox named Red. One day the evil king kidnaps the fox’s father and steals the golden oak, which is the family’s heirloom. Now, in the role of this character, you have to go to war with the crazy king by discovering and adventure in the realm of the kingdom, in order to free both Red’s father and take back the golden oak. Along the way there are hundreds of challenges, items, hidden jewelry and numerous enemies. In the interesting game of Red’s Kingdom, there are several types of thoughtful and challenging puzzles that will make it difficult for you. These puzzles are all interesting physical puzzles that you have to learn how to do before you do them, otherwise you may lose the game very easily. Your task is to collect oaks on this dangerous journey and try to discover the great hidden treasure. By earning points, you can unlock special forces and interesting abilities for the Red character. According to the creators of thisGame , there’s always something new to discover at every stage of Red’s Kingdom! The game is at an acceptable level in terms of graphic design. The designs are also designed in three-dimensional form and the environment and objects in the game are also designed with appropriate details. There are also some interesting audio and visual effects for this game, which has helped make it more fun.

Red’s Kingdom is a lively action game that requires you to focus on the game. You have to escape from the enemies at the same time or destroy them, and at the same time leave the puzzles and traps of the game behind. Also, don’t miss out on sightseeing and searching for valuable items! In the first few days of release, this game was able to attract users’ attention by gaining a score of 4.0 out of 5.0 . You can get acquainted with the style and context of the game by looking at the gameplay video, and then, if you wish, download the latest version of Red’s Kingdom as tested from Usroid . 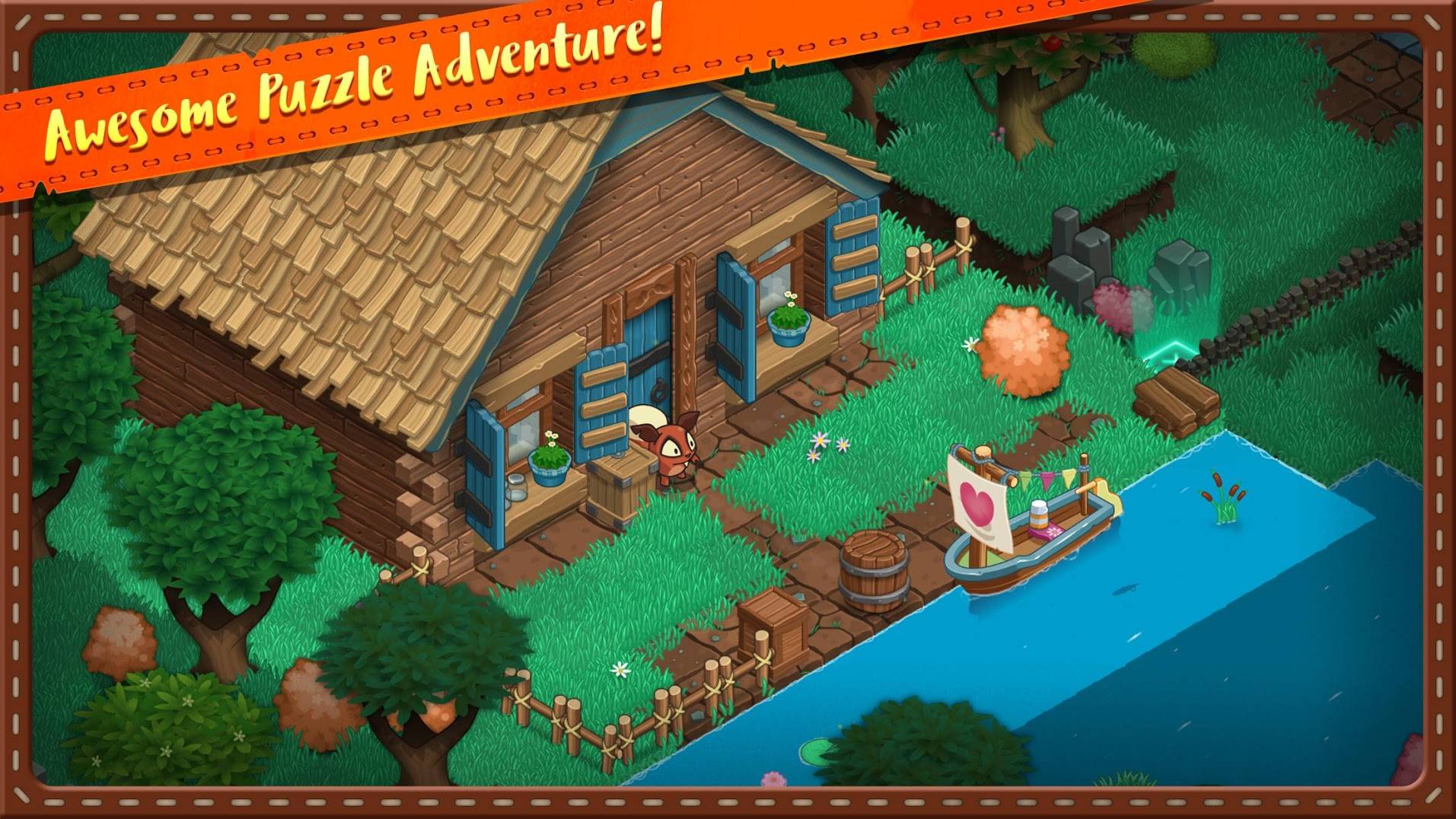 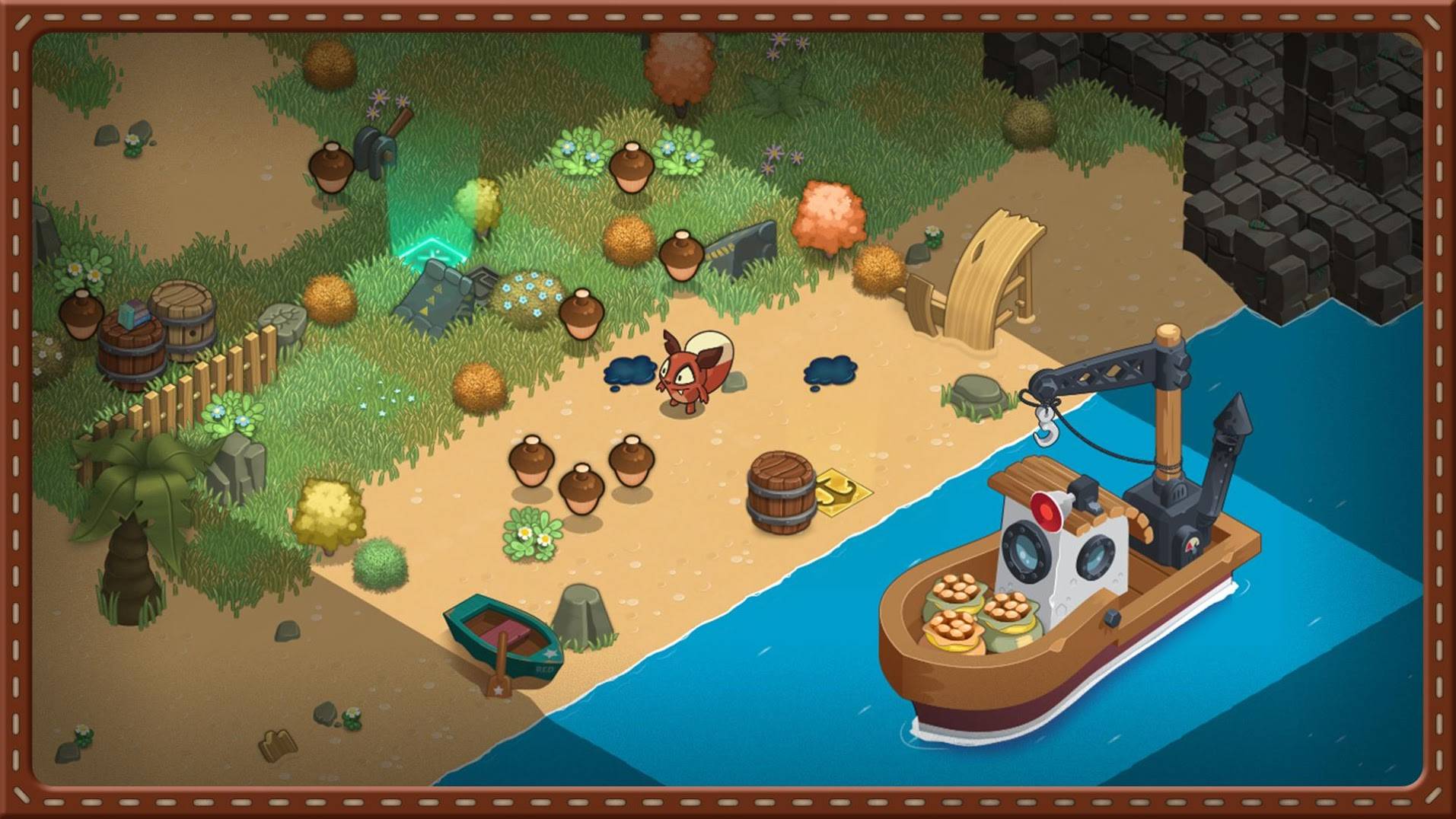 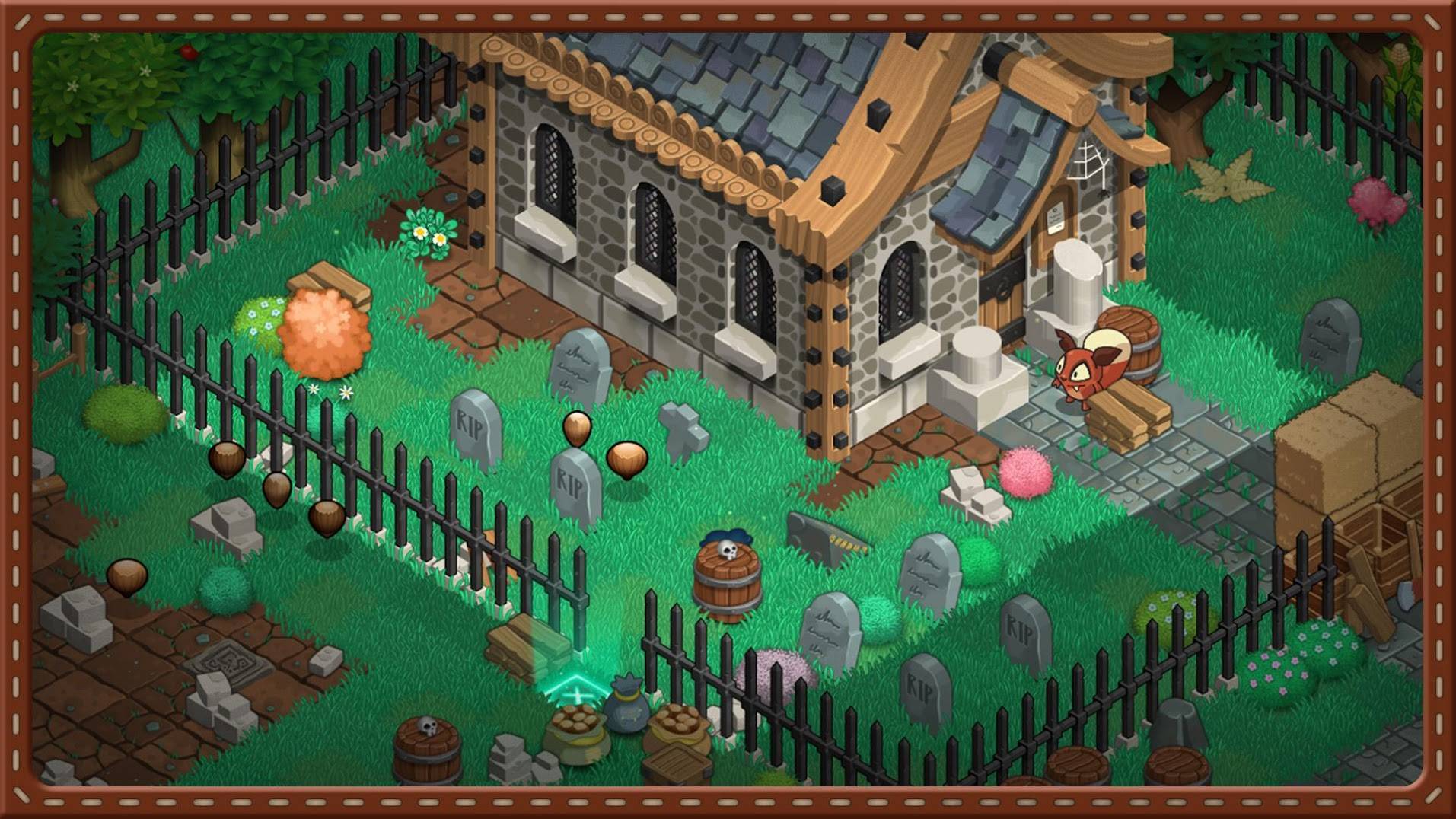 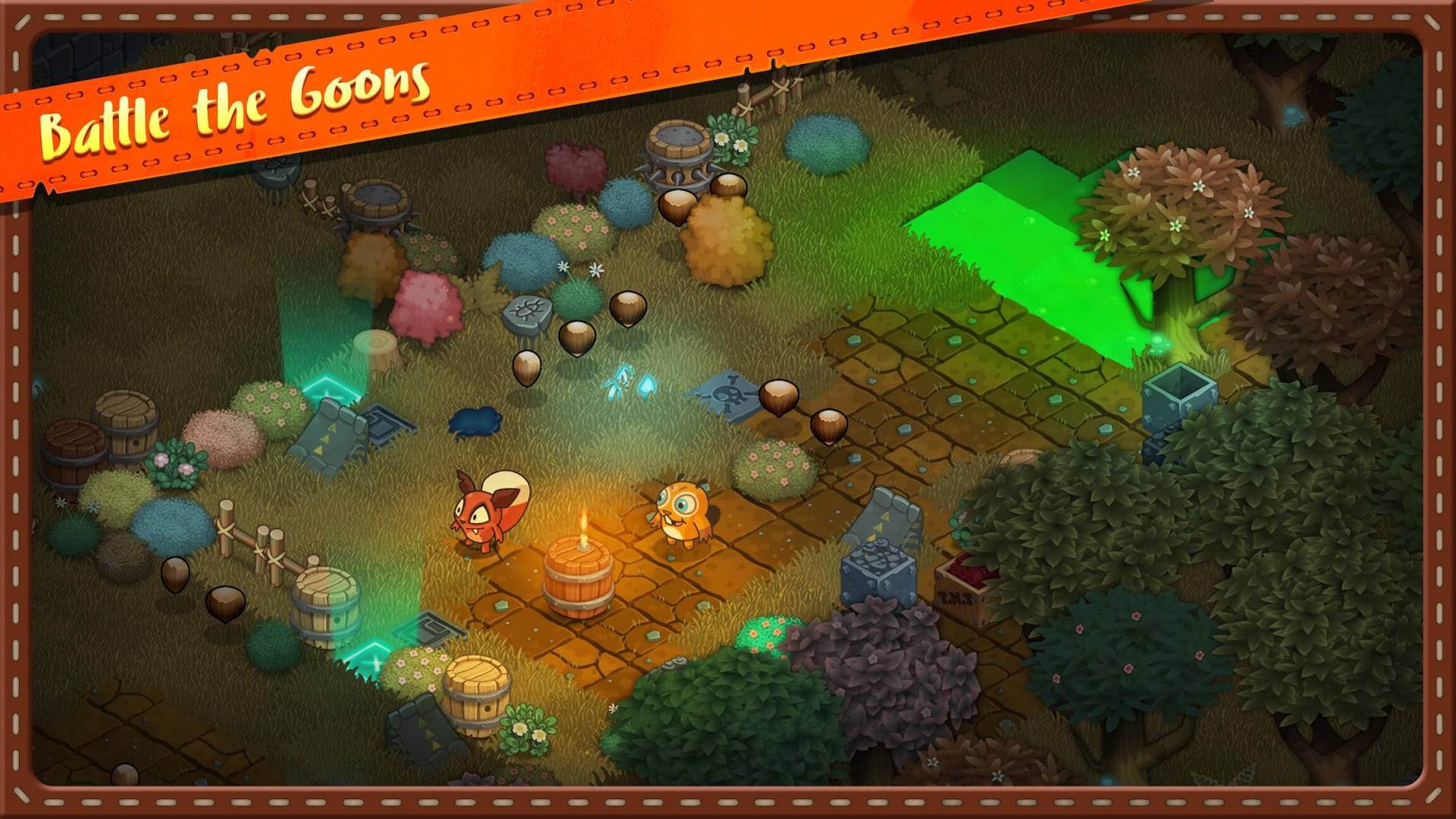 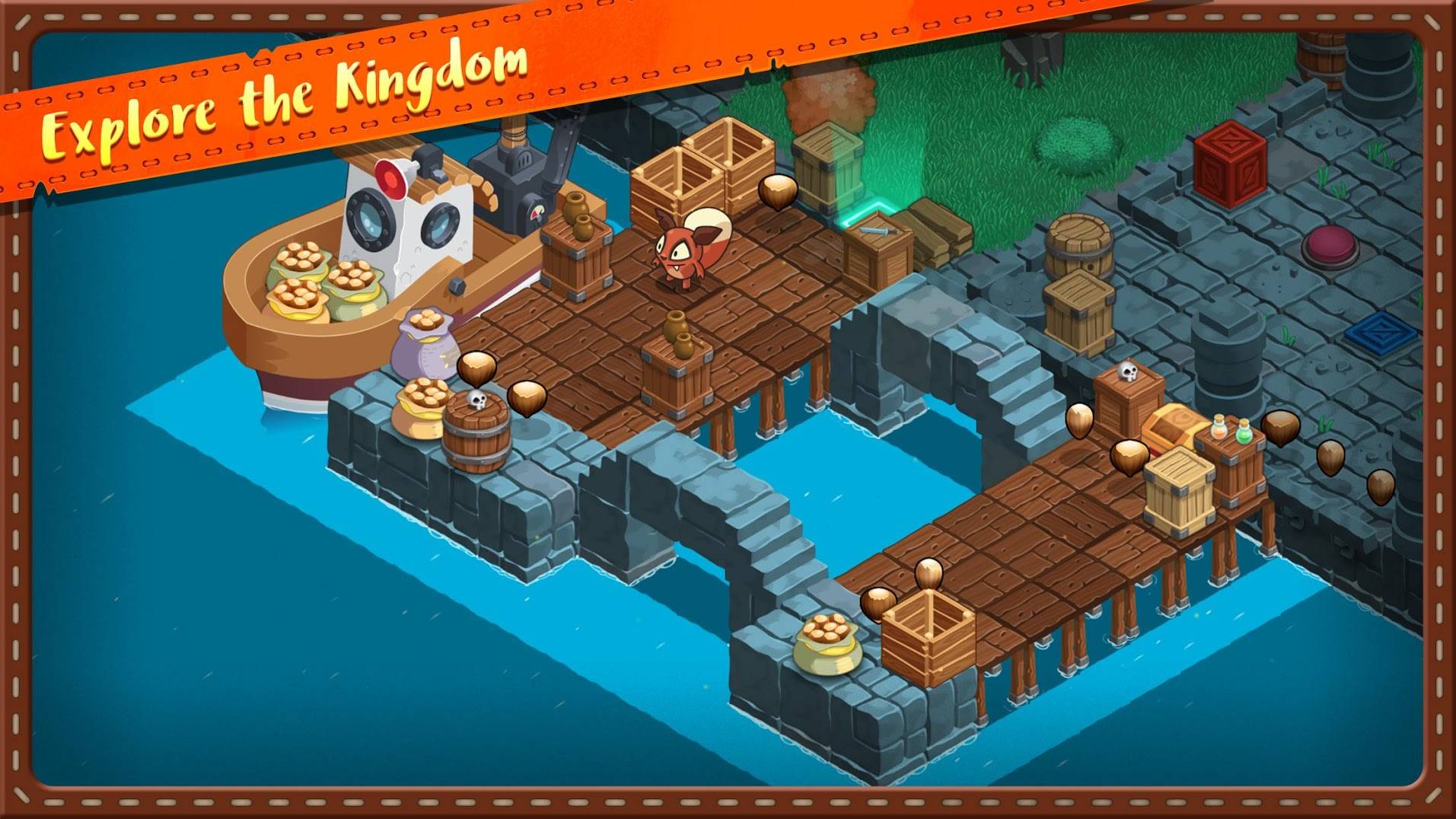 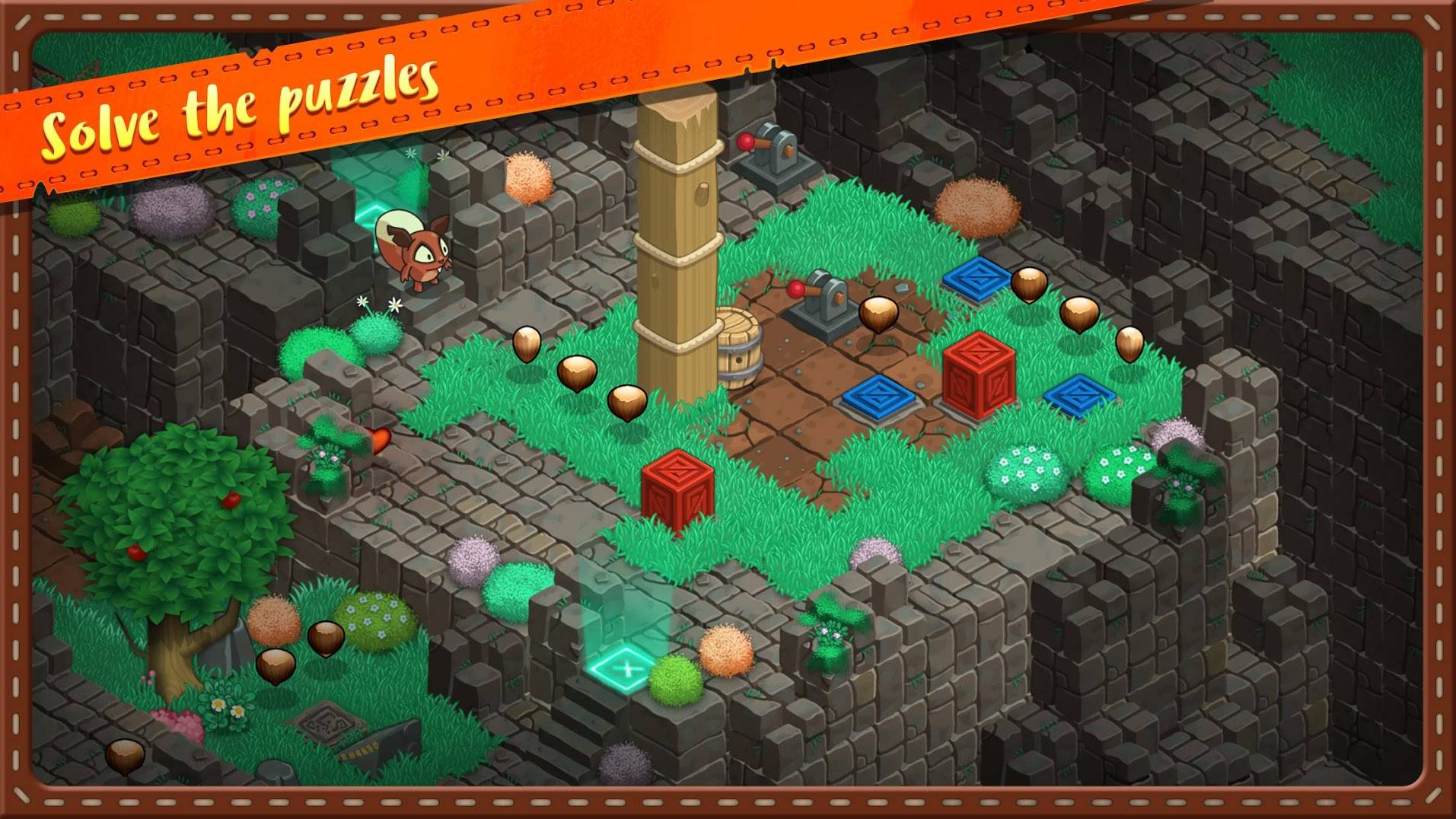