Regained Castle (Full) v2.0 – An interesting and entertaining adventure game for Android with data + trailer
priced at $ 4.99 on Google Play – Purchased and complete version of the game presented to you dear ones
tested with offline performance

Regained Castle (Full) popular game, interesting and entertaining style adventure games – Hidden Objects from studio Sungift Games for Android is $ 4.99 at Google Play has been released and until now about a thousand times by Android users around the world Purchased at your request Dear ones, we have decided to introduce the latest version to you and bring you joy again! The story of Regained Castle (Full) takes place in the early twentieth century, a young woman named Jane who lost her parents in a terrible accident as a child! He receives a letter from his guardian, Sir Charles Willmore, who lives in an old ancestral palace; He opens the envelope and on the white paper that says “You are the next person!” See! Jane hastily picks up her belongings to go to Sir Charles Willmore on time to explain the letter; But he does not know that he is going directly to the trap that has been prepared for him! If you are a fan of adventure games and Hayden Object, Regained Castle (Full) with its stunning HD graphics, beautiful story and good construction will undoubtedly attract your attention.

Regained Castle (Full) game currently has a good score of 4.6 out of 5.0 in the Play Store , which we have bought in Usroid , and we have released the full version with data for download, and you can first see pictures of the gameplay and Finally, if you want to get it with one click from the site’s high-speed servers! Finally, the game Regained Castle (Full) has been tested by us and run offline.

– Download the game data file and decompress it. Copy the com.sungiftgames.regainedcastle.full folder to the Android / Obb path of the device’s internal storage. 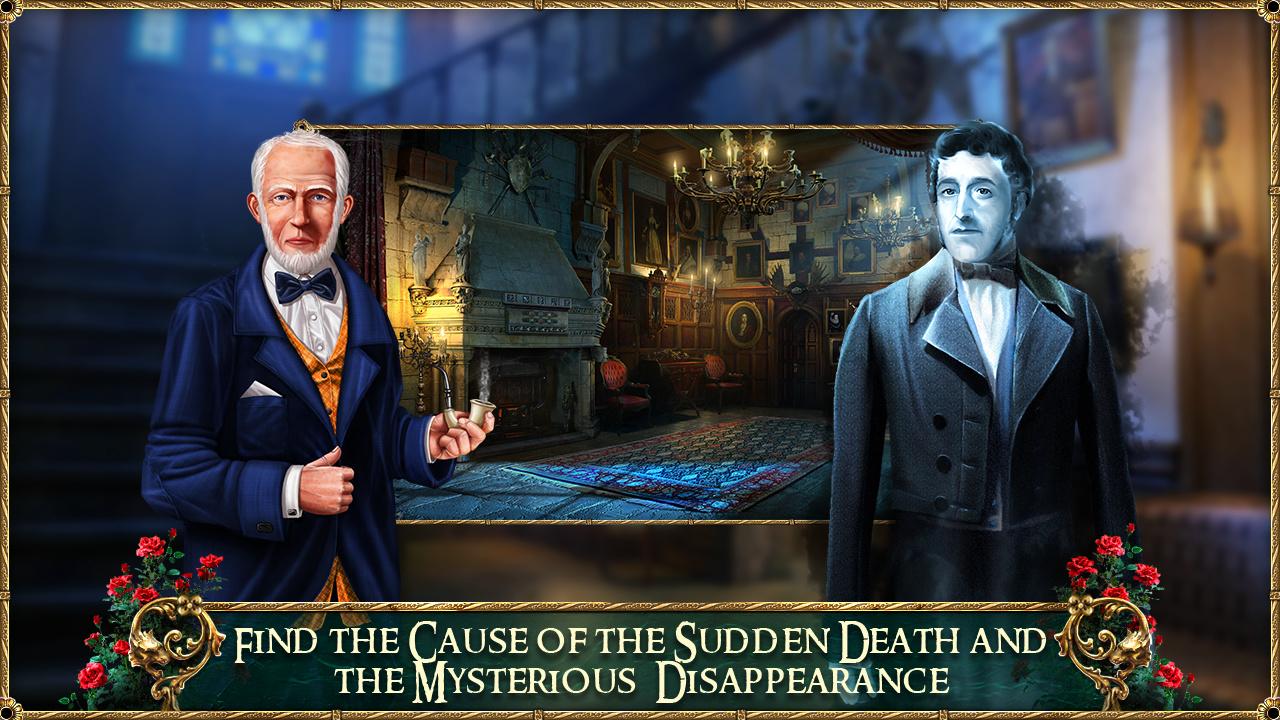 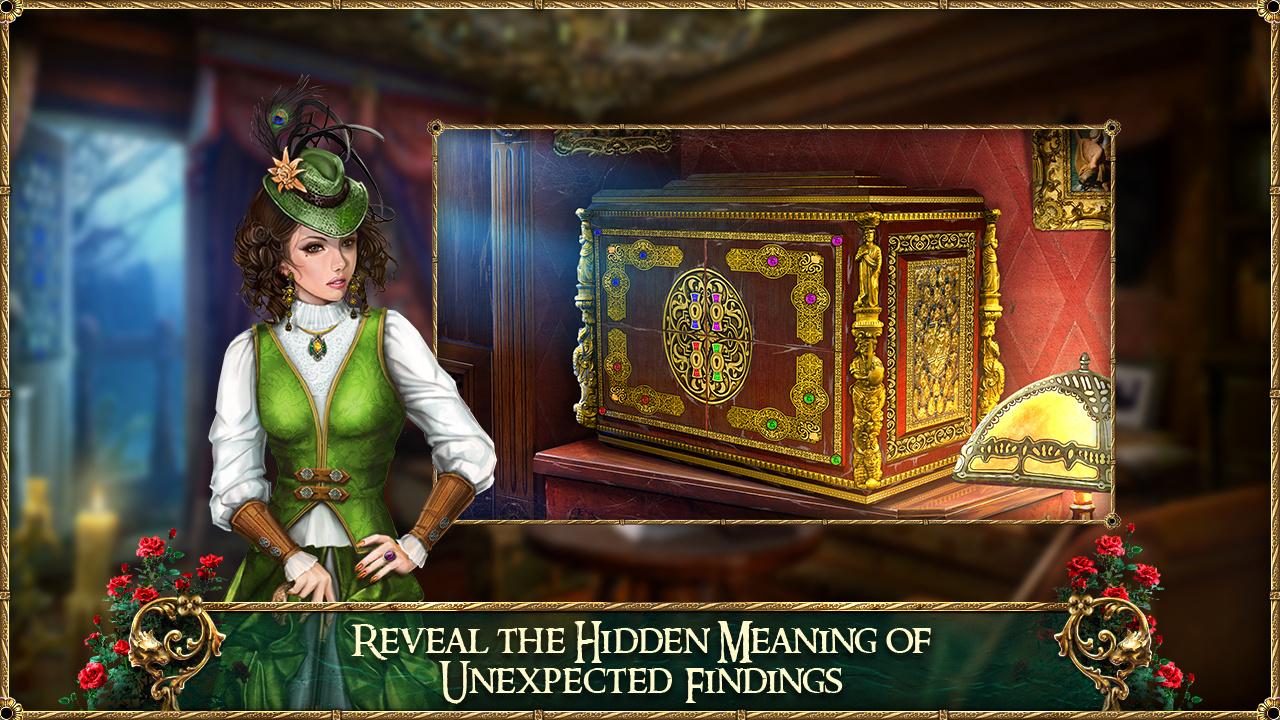 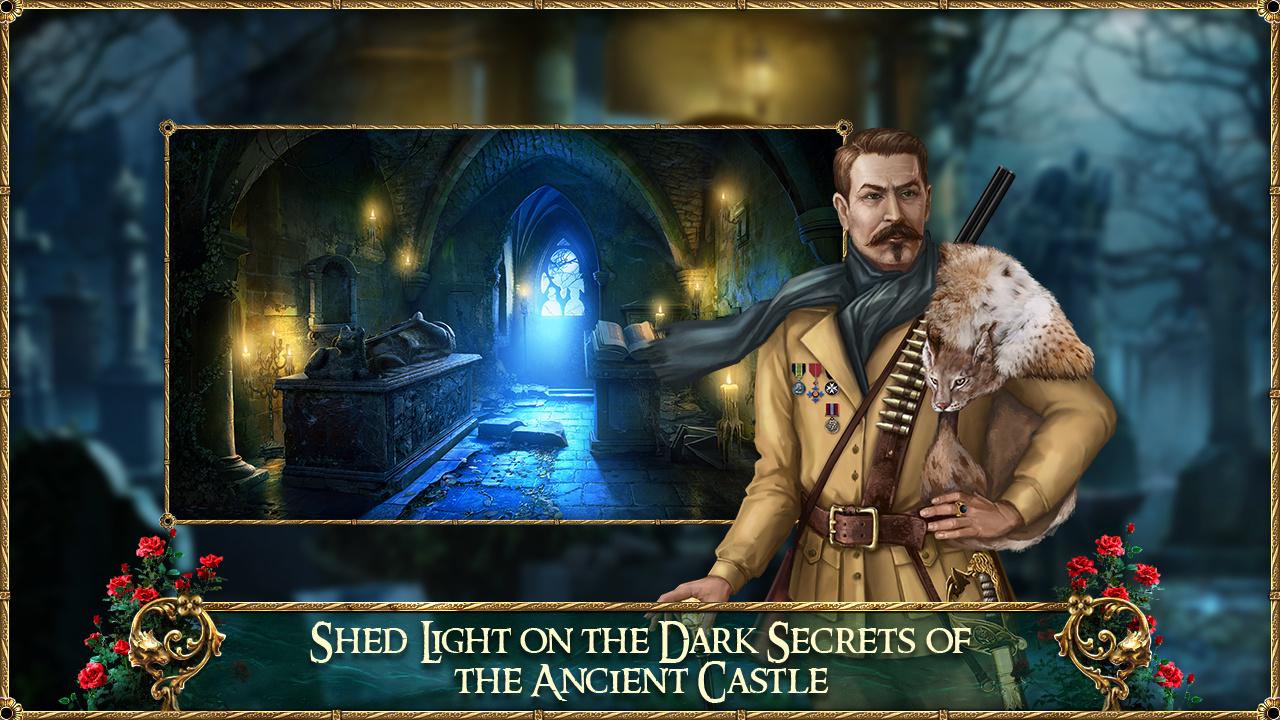 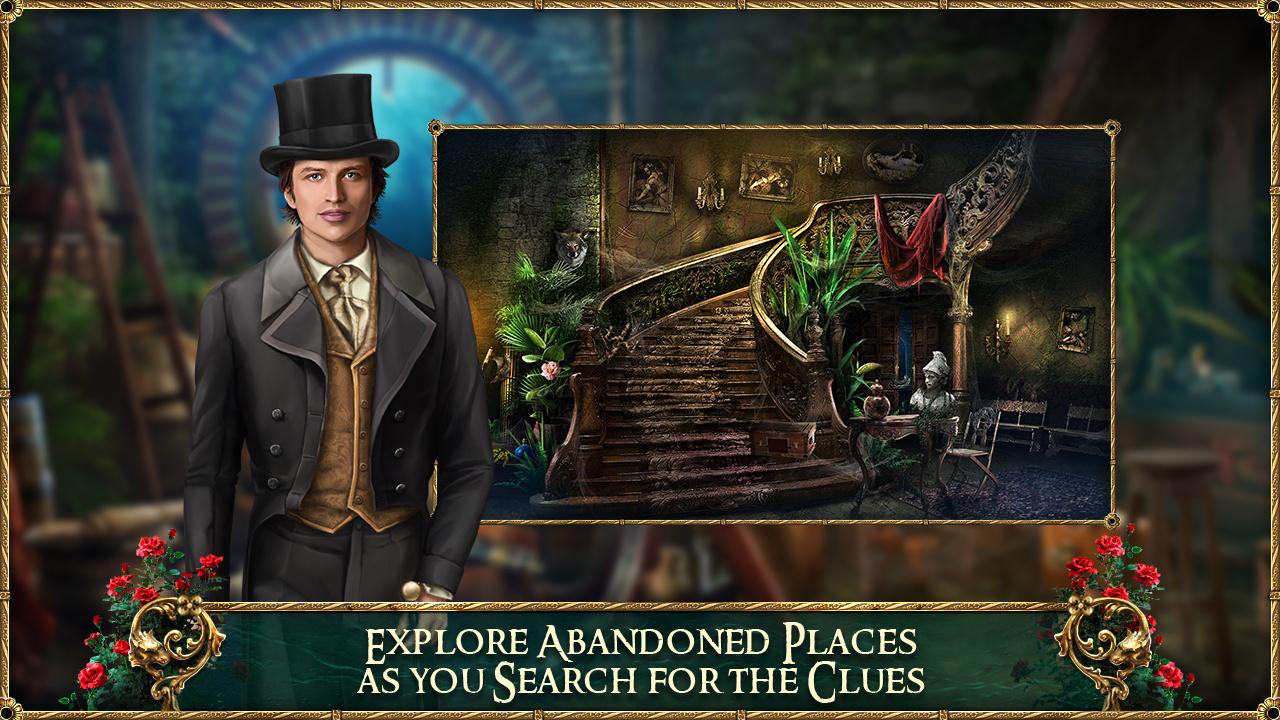