Reich’s Lair – Escape the Room It is the name of a game in the adventure genre published by Escape Adventure Games for Android devices. Escape Adventure Games game development studio has already released good games for gamers and has a good game development record in the Android market. Reich’s Lair – Escape the Room is another good game of this game studio that has been able to bring a unique experience for gamers by providing attractive gameplay and fun content. Adventure genre games are very popular and are among the games that are very popular among gamers. Perhaps the reason for this popularity is due to the exciting adventures that often exist in games of this genre. One style that has become very popular in this genre in recent years is the escape room style. Escape room games seem very simple at first glance, but after you get a little into the mood of the game, you can gradually put yourself in the position of the main character and imagine different scenarios for the game and twist Feel the scenarios. Most of these games have a scary theme and are enigmatic. Usually you are either a detective looking for a killer, or you are trapped in a ghost house looking for a way out, and so on.

The story of Reich’s Lair – Escape the RoomIt is almost in the same style and context. In this game, you become part of the secret of a secret military base. You solve puzzles, open doors, escape rooms, and uncover a hidden “Fourth Reich” conspiracy. “Fourth Reich” is a military base that has remained hidden since World War II and has continued to operate. People who have found the coordinates of this location are likely to be conducting secret and dangerous experiments in this place. Now you have to enter there secretly and be careful that no one notices your presence so that you can find out the truth of the story and finally escape from there. All in all, Reich’s Lair – Escape the Room is a challenging game for your brain and with its various puzzles it can test your puzzle solving skills. So, if you are interested in this style of games, Reich’s Lair – Escape the Room can definitely be a good choice for you and we definitely recommend it. Reich’s Lair – Escape the RoomScore 4.6 out of 5.0 in the Android Market, and the Usroid teamintends to provide this game in two main and modded versions for you dear ones. Now you can download this game, which has already been tested by our team, through the direct links that we have placed at the end of the article, and enjoy its implementation!

Note: In the mod version, you will receive infinite points without seeing the ads. 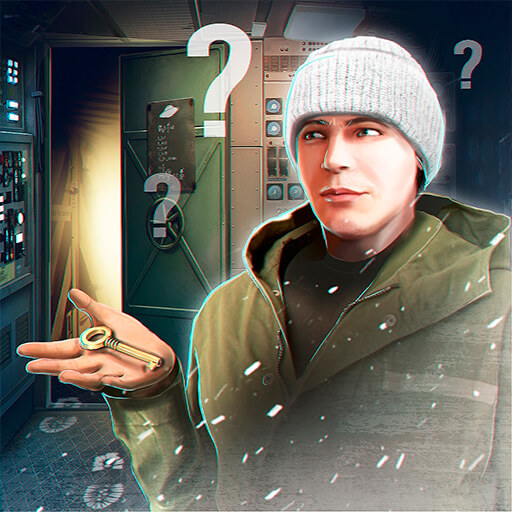 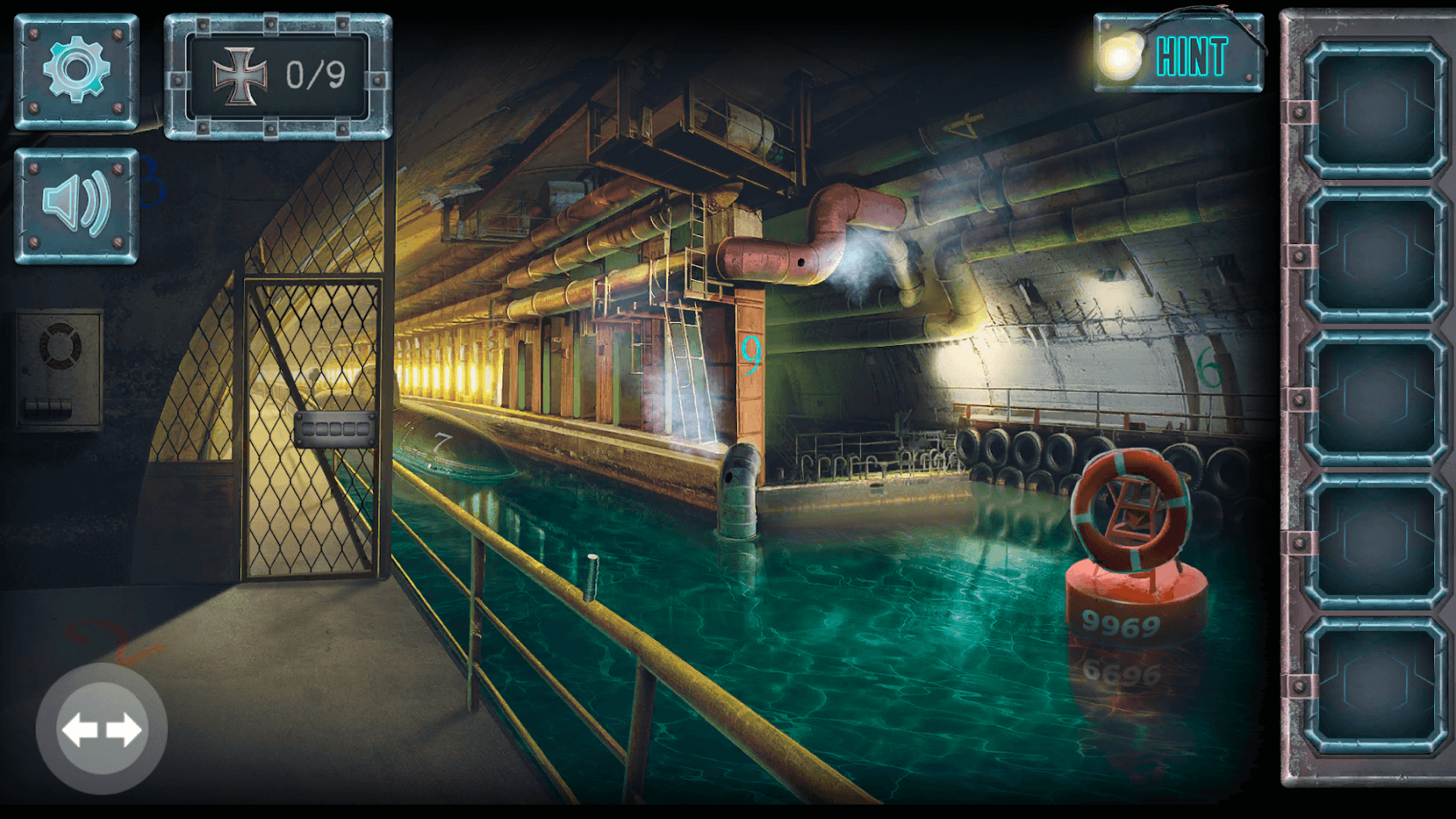 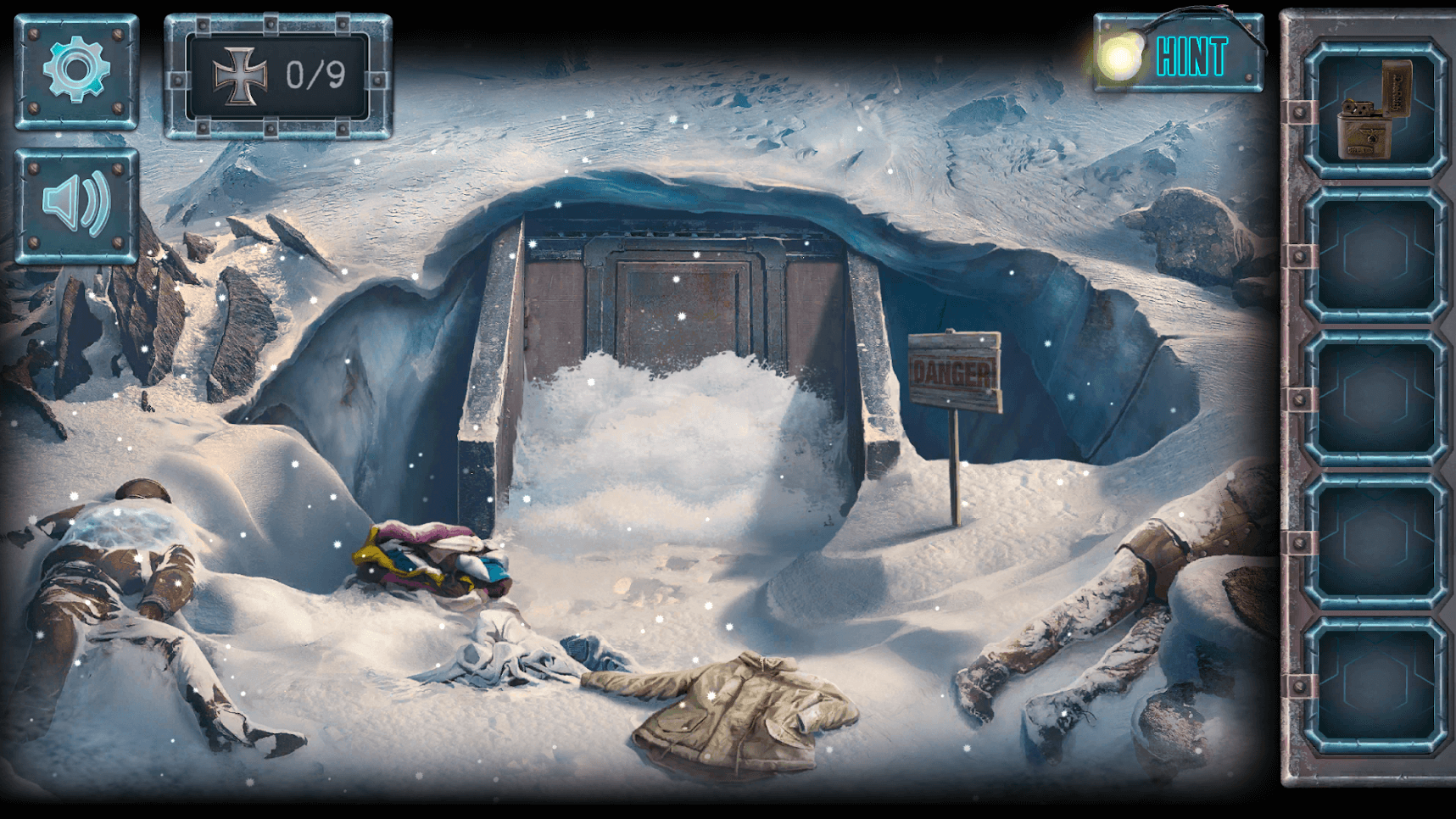 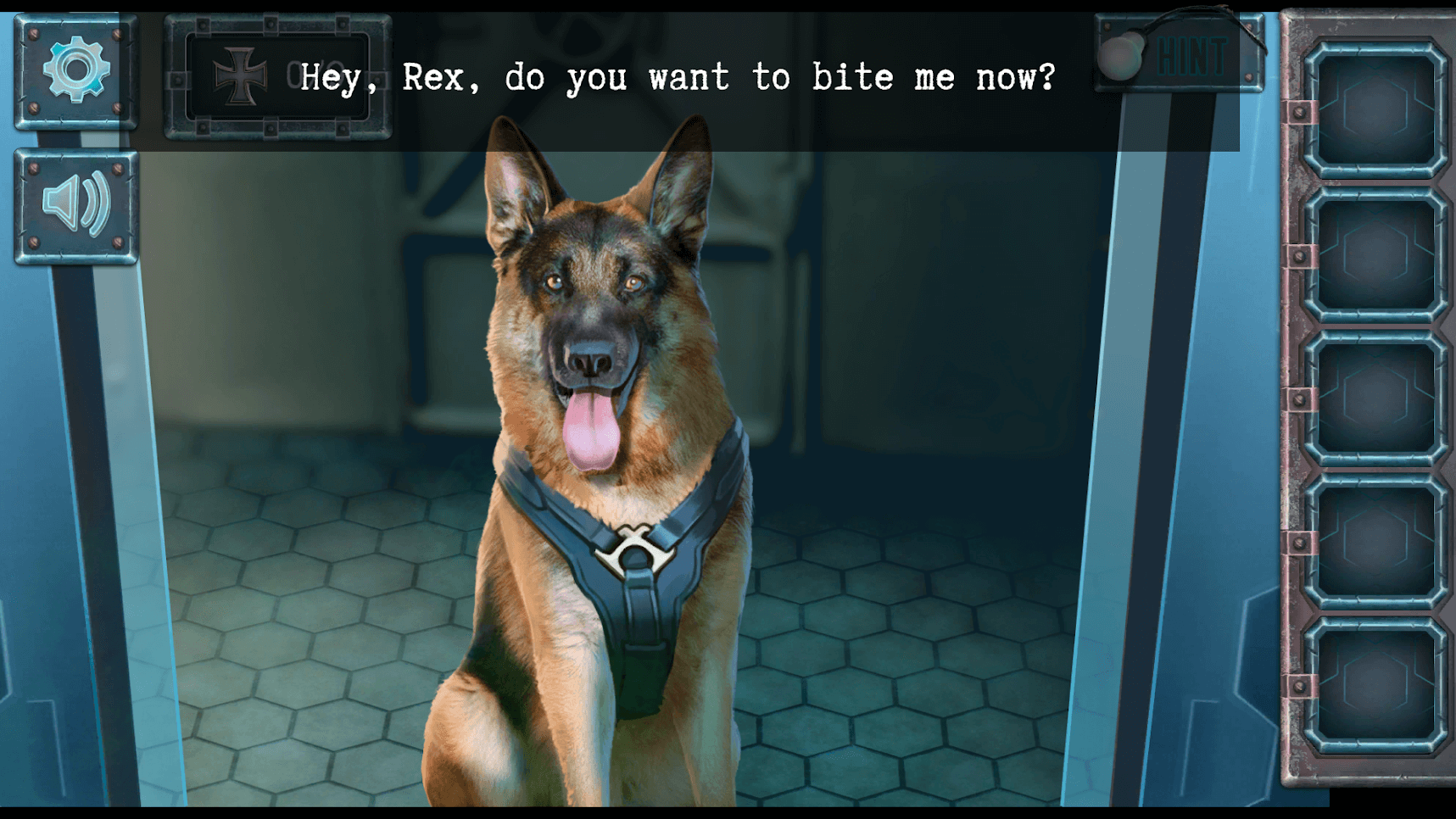 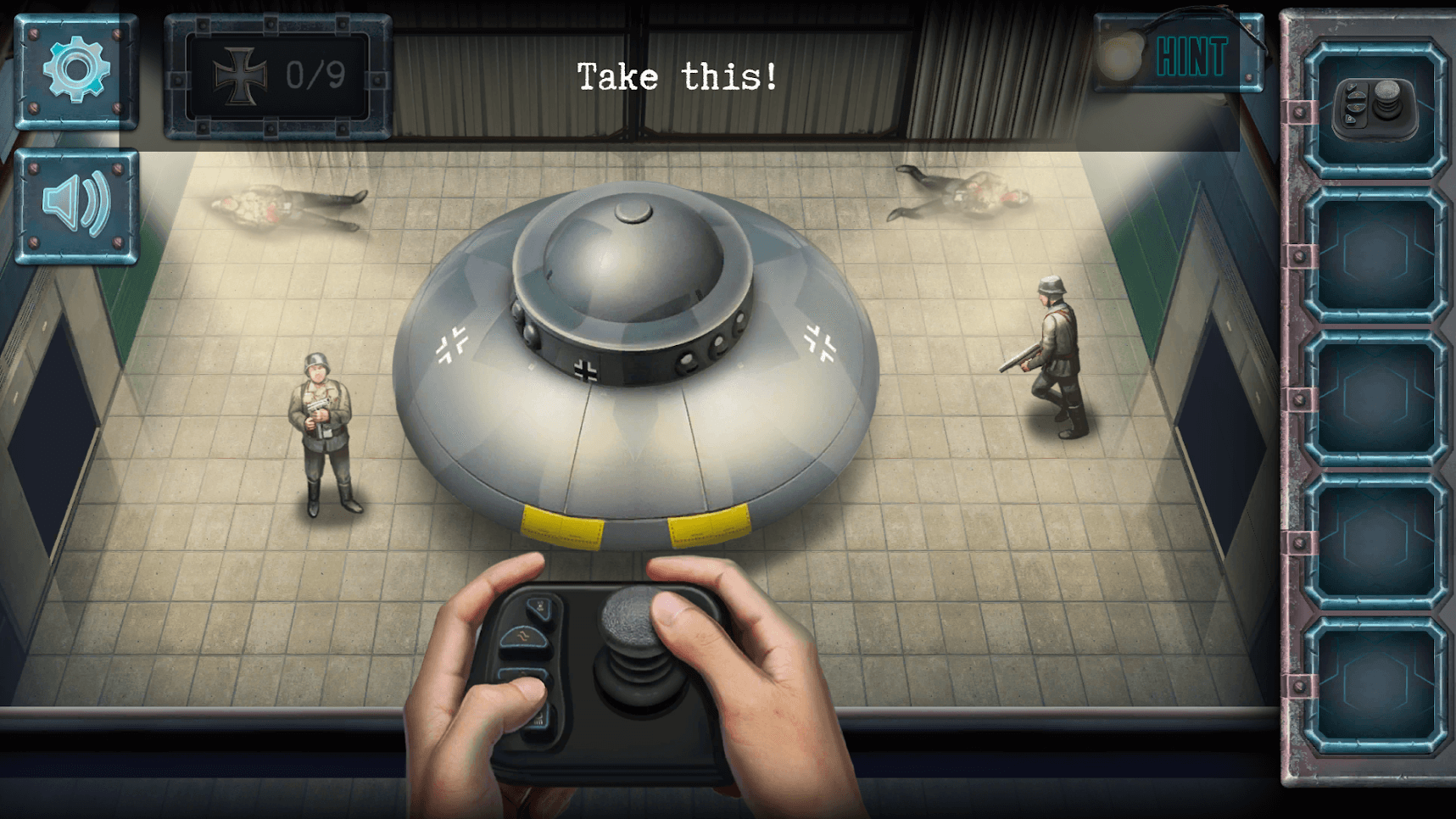 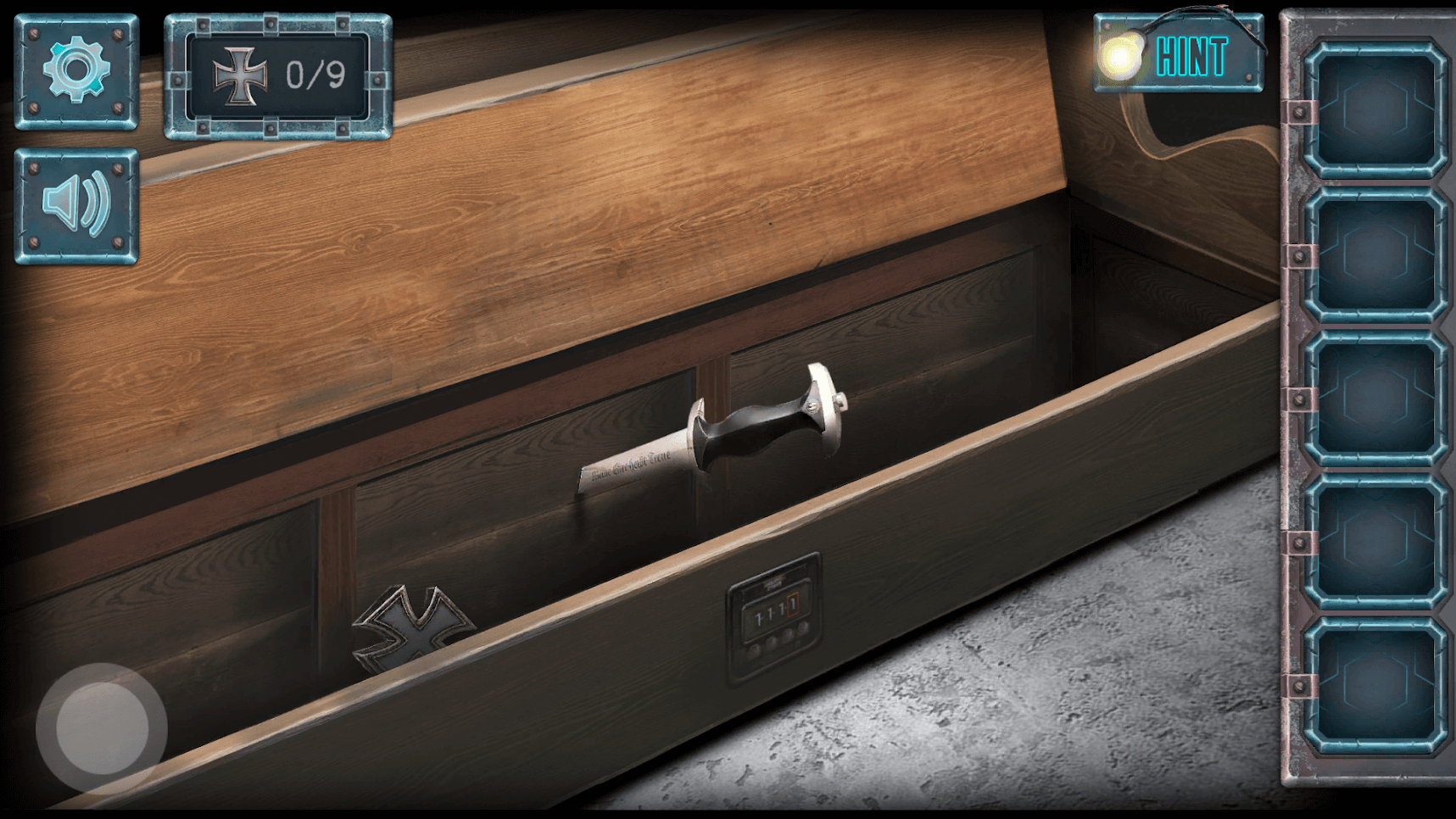 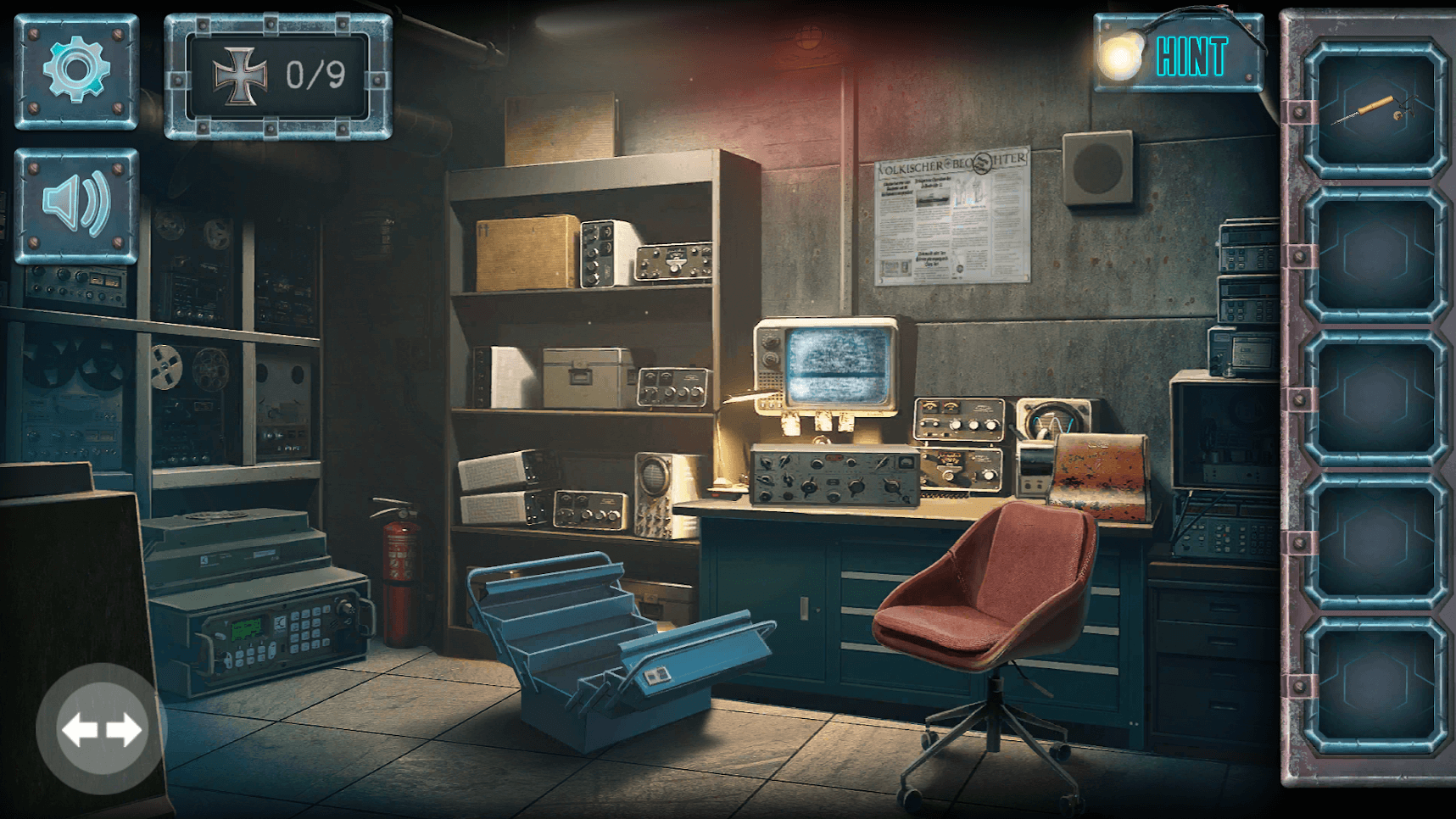 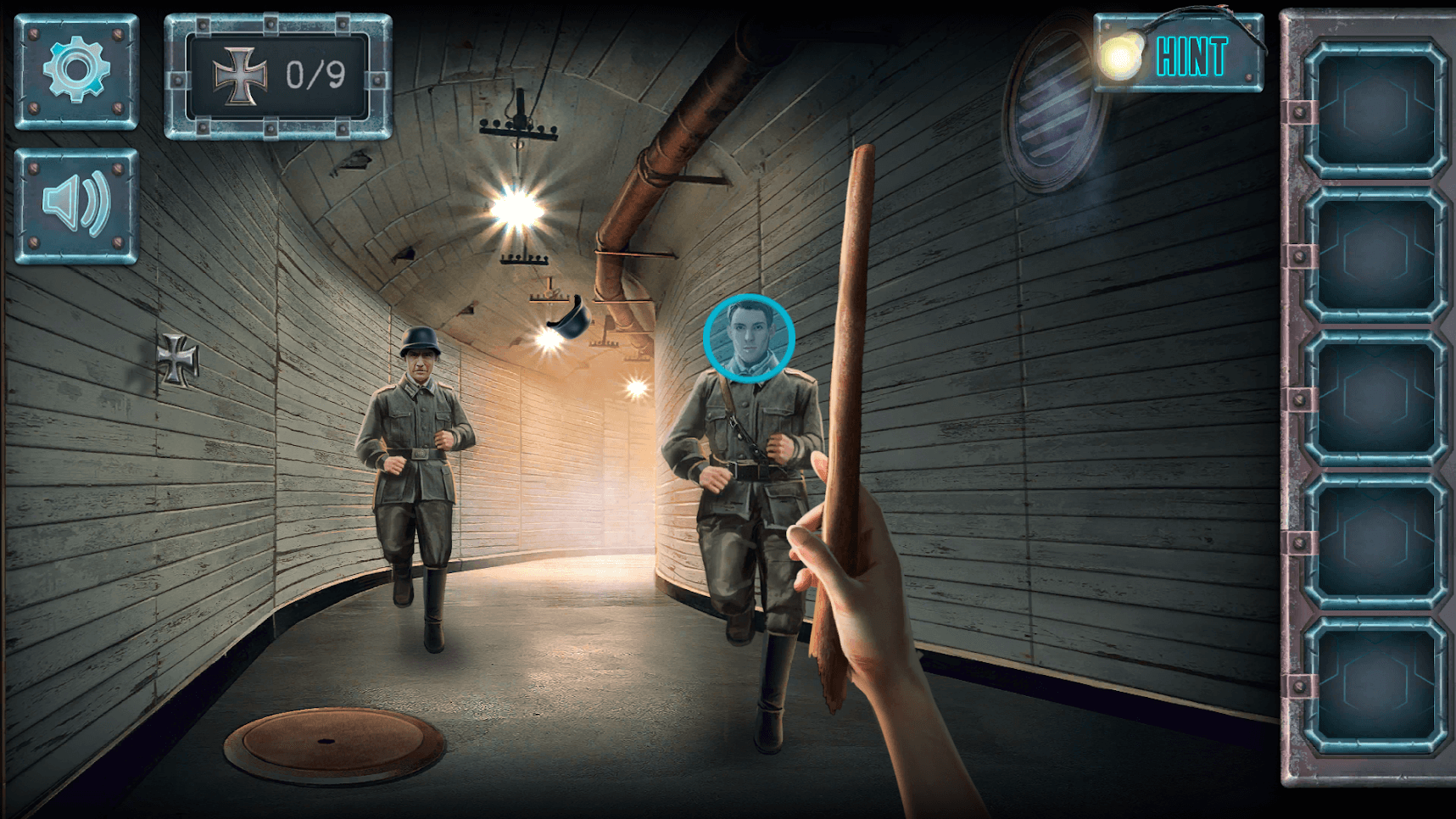