RELENTLESS A new and exciting game in the style of running-action games with addictive gameplay from Noyzinet game development studio for Android operating systemWhich is offered for free in the big Google market and now, at your request, dear users, we intend to introduce the latest version along with the mod! In this game, you will be in the role of different characters, you have to run, jump and glide over the obstacles in front of you and fight the demonic forces! On the way you run, there are various achievements and prizes to collect that by removing them, in addition to increasing your speed, you can destroy the enemies ahead with more power! Unlike most monotonous running games in which you just run, in RELENTLESS you ride on a variety of vehicles, including bicycles, or fly in a jet over the skies! The enemies in front of you are a variety of monsters with unique powers that you can destroy with various methods such as crushing or shooting them!You are an Android running game that, despite its HD graphics, good design, exciting sound and acceptable controllers, also has addictive gameplay. We suggest you the RELENTLESS game!

RELENTLESS game has been downloaded more than 10 thousand times by Android users around the world and has been able to get an excellent score of 4.6 out of 5.0 ! Game features include a variety of vehicles to ride, a variety of boosters and various rewards to collect, a variety of weapons to use, destroying enemies in different ways, different survival modes or stages , Jumping and gliding to cross obstacles, pointed out hundreds of different obstacles to cross and its great design! The game has been tested by us on the lg g3 Android device with Android 5 and has been run offline! You can first view the images and trailer of the game and if you wish, download it for free from Usroid high-speed servers .

– Download the data file and decompress it. Copy the com.noyzinet.Relentless folder to the Android / Obb path of the internal storage. 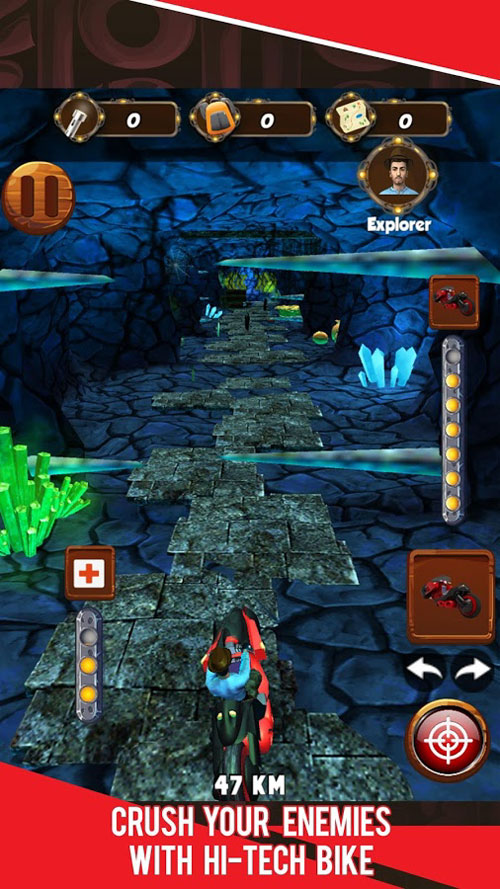 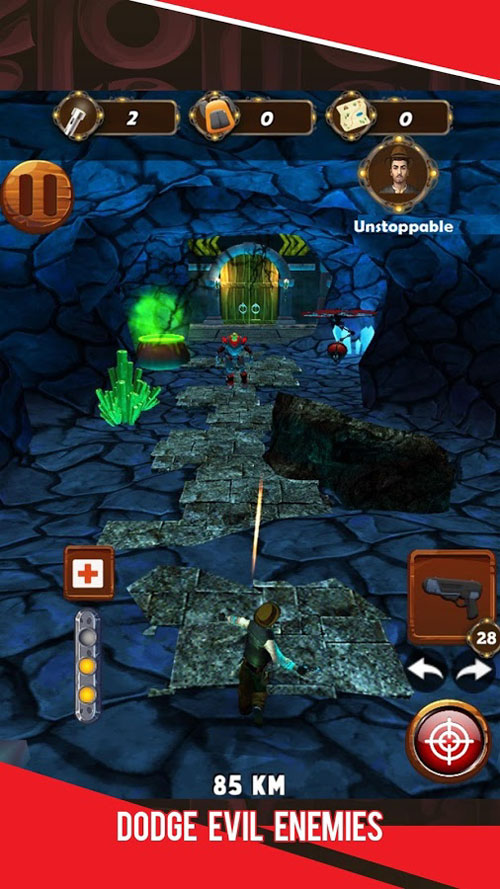 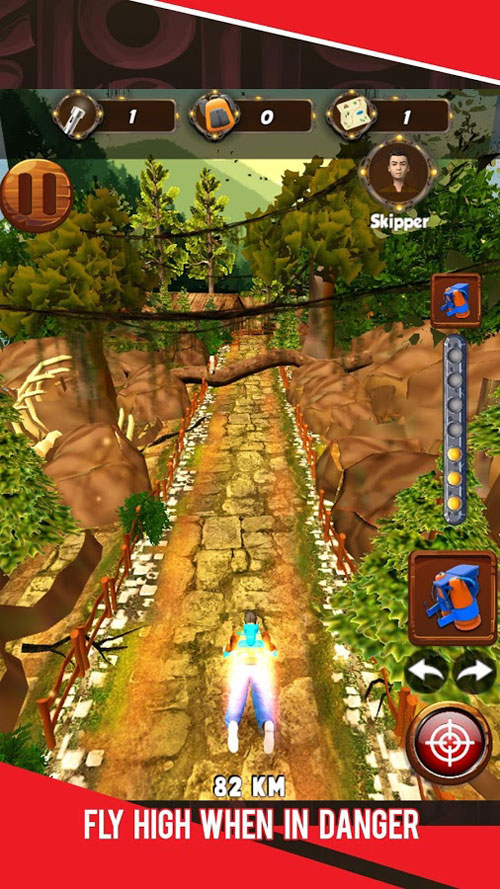 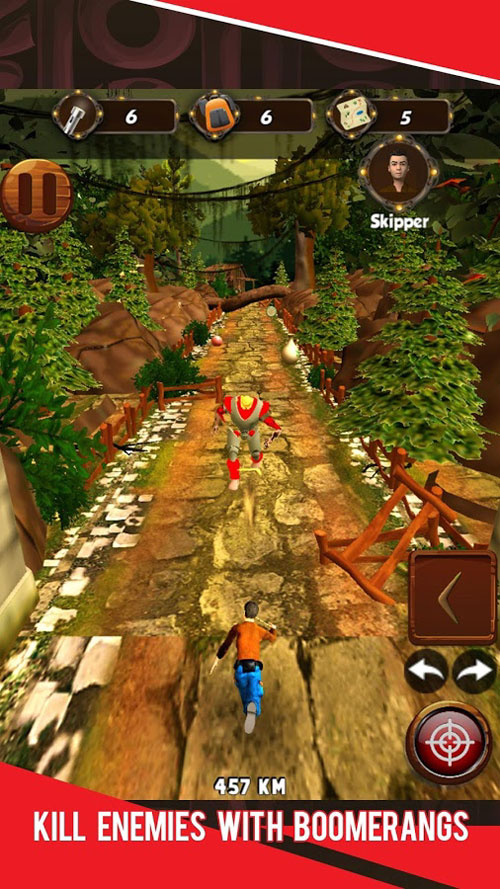