Repair System for Android Operating System Problem is an Android optimizer application developed by Device system developed and published on Google Play. Android is one of the most popular operating systems, which despite having great features and characteristics can be annoying at times! This phrase may be incomprehensible to some users, but if your Android device is also a low-end phone, you will accept it. One of the problems that we constantly face in Android is the scatter of files and the creation of additional files in memory. These extra files, also known as junk files, become so large over time that the execution of commands slows down many times over, or in some cases even crashes running programs. If you have been using your smartphone for a long time, then identifying these files is undoubtedly not an easy task and it is very time consuming. That’s why we need accessories to solve our problems in this field. A tool that detects the junk of files in the shortest possible time. One of the best programs that can help us in this regard is Repair System for Android Operating System Problem. By providing a set of optimization and management options, this software allows you to clear your smartphone’s memory in just a few minutes, and in addition to freeing up data storage space, you can once again run commands with extraordinary speed. do it.

One of the main features of the Smart App Repair System for Android Operating System Problem is the additional file recognition system. Of course, there are various software in this field, each of which has its own features and capabilities, but the point to be noted is their very low accuracy in identifying junk files. Unlike other similar tools, this startup has a multi-stage scanning system and examines different parts of memory at different levels. The result of these studies is the identification of all additional files with the possibility of deleting them with a single gesture. Deleting them will not only significantly increase your smartphone’s data storage memory, but also speed up the execution of commands many times over.

Processor and RAM are the two main components of smartphones. If these two pieces have a high ability, you will never face the problem of crashing or slow execution of commands. But since not all users are able to buy the flagships, we see weak hardware components in some mid-range and low-end phones. If you can not afford an expensive smartphone, then you need to constantly monitor these two processors. Continuous execution of programs and games slows down the execution of commands as well as crashes. One of the most important features of the Repair System for Android Operating System Problem program is its high ability to free up RAM and at the same time cool the CPU. This feature will allow you to stop all unnecessary background processing and drain RAM in addition to cooling the CPU by reducing processing load.

One thing that makes Repair System for Android Operating System Problem more special than other similar tools is that it provides users with access to peripherals. With the help of this startup, not only can you optimize and repair your smartphone software, but you will also be able to have full control over all applications. In addition to these features, an internal tool helps your loved ones to get complete information about hardware components if needed.

Some features and capabilities of Repair System for Android Operating System Problem Android:

The Repair System for Android Operating System Problem application, with its various features and capabilities in the field of optimization by its developer, has been released for free with an in-network payment of $ 20.99 and has received a score of 4.6 out of 5.0 by users. Now you can download the latest professional version of it without any restrictions from the direct and high-speed servers of Usroid website . 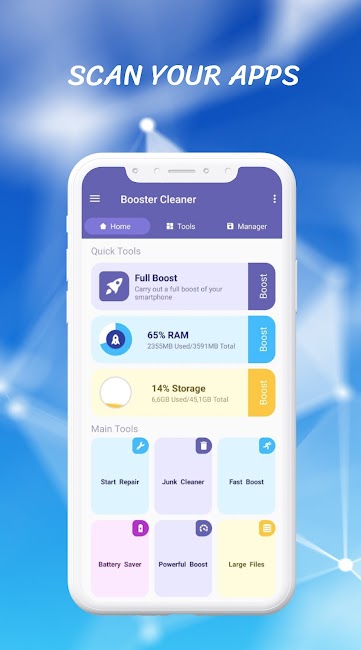 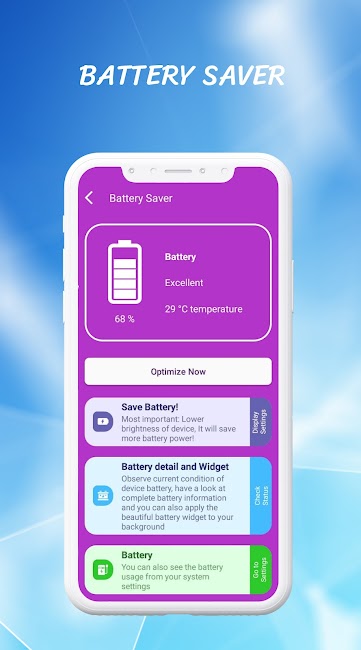 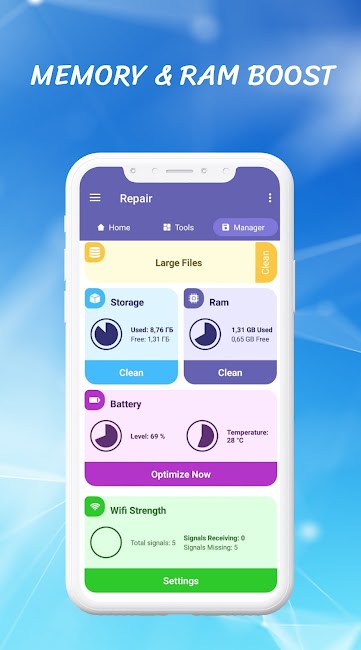 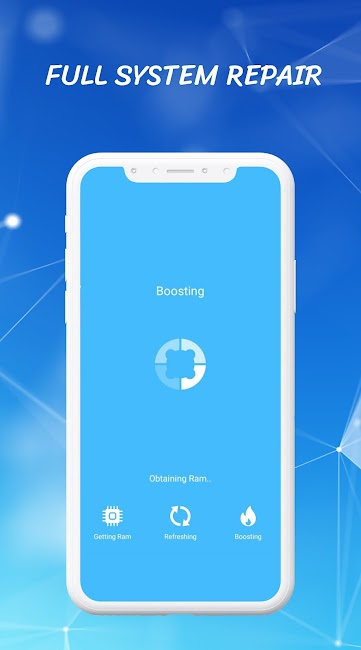 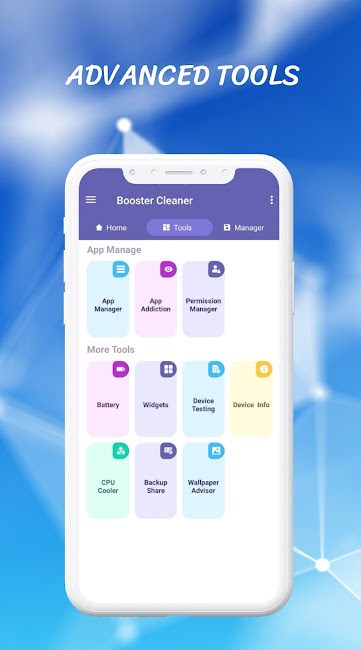 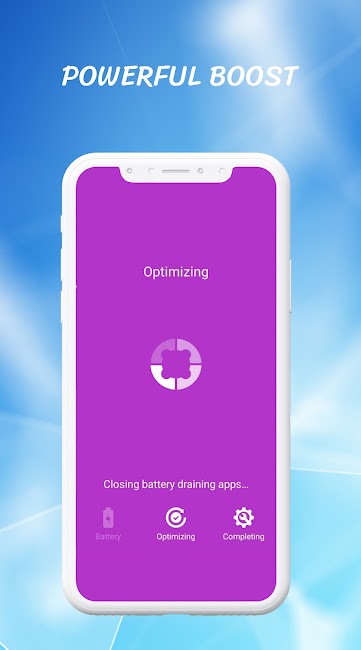 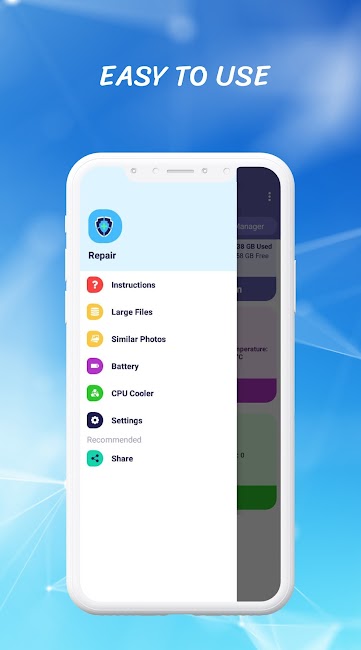 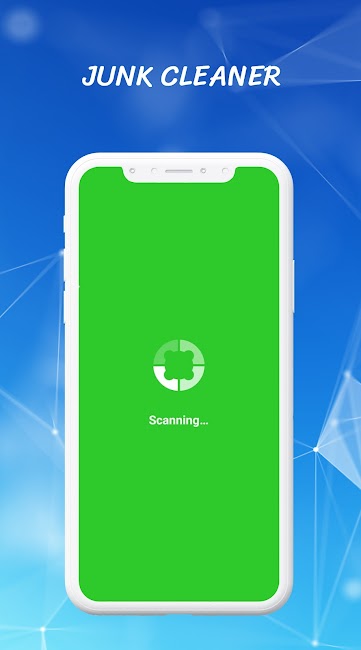