Replica – Replica is an adventure game by Zero Rock Entertainment for $ 1.99 Released for Android devices. Replica is one of the highest quality games on the Android Market and has been able to win many awards in the short time it has been on this platform, including: The Most Impressive IndieCade 2016 Game, Best Design Independent Games Festival (IGF) 2017, Taipei Game Show Grand Pixel 2017, the best storyline of BIC Festival 2016, the best storyline and the best art design of Indie Stream Fes 2016. There is a lot of praise and admiration for this game and it must be said that Replica deserves them all. In addition to the fact that the adventure genre has its own charms and has always had its fans, the new emerging interactive style used in this genre has also made gamers pay more attention to games like Replica. In this game, you play the role of “Tom” who is the main character of the game. Apparently, the government has arrested you and imprisoned you in a scary and remote place, and you do not know where you are at all. The people who arrested you give you the cell phone of an unknown person and ask you to search it and identify the documents and information related to terrorism. While the game’s storyline is very similar to Hollywood movies and may seem a bit adapted, it is also very engaging and entertaining.

Replica gameplayIt all happens on an unknown person’s cell phone. This phone belongs to a teenager named “Dickey”. The same person that government officials suspect is a terrorist and is linked to terrorist activities. You need to flip through this cell phone to find evidence of recent terrorist attacks. Before you can do that, you need to find and crack your mobile phone password. In the first place, you can enter the messages and image gallery. It will not be long before you will find a lot of reliable documents and information in this section. You can also download social media apps to get a better understanding of terrorist incidents. The more comprehensive information you can find, the more terrorist attacks you will be able to prevent. Exact dates and times can play a big role in this and you should pay close attention to them. All in all, although the idea of ​​this game is very simple, but at the same time it is an idea that has been less addressed in this way and with this style and context. The storyline of the game is short, but it has interesting twists and surprises that will bring a unique and satisfying experience. However, the end results of the story line can be different in each round of the game, which increases the repeatability value of the game. Of course, you may get stuck in a few end results and make your job harder, but happy endings are also designed for this game. The puzzles of the game are not fake at all, and throughout the game, a realistic sense of the immediate danger of terrorist attacks is transmitted, which is very admirable. The game’s graphics have a pixel mode and use retro style, and along with the game’s good sound, they create a pleasant atmosphere for the game. It is not difficult to master the controls and mechanisms of the game and they are easy to learn. ReplicaIt has a good score of 4.3 out of 5.0 in the Android Market, and the Usroid teamintends to provide the final and purchased version of this game to you dear ones in a tested and completely free way. At the end of this article, you can download this game from our servers and enjoy running it! 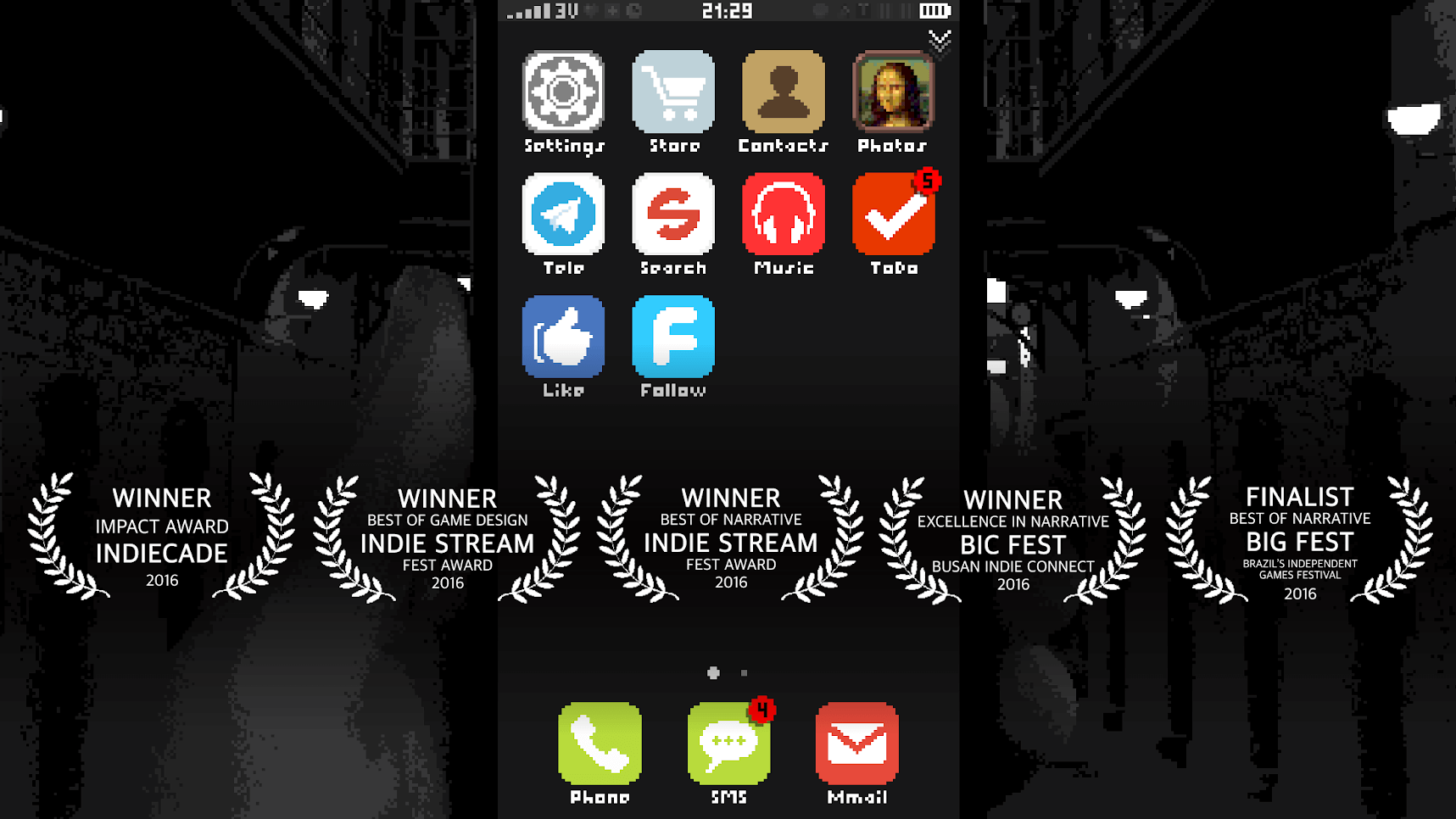 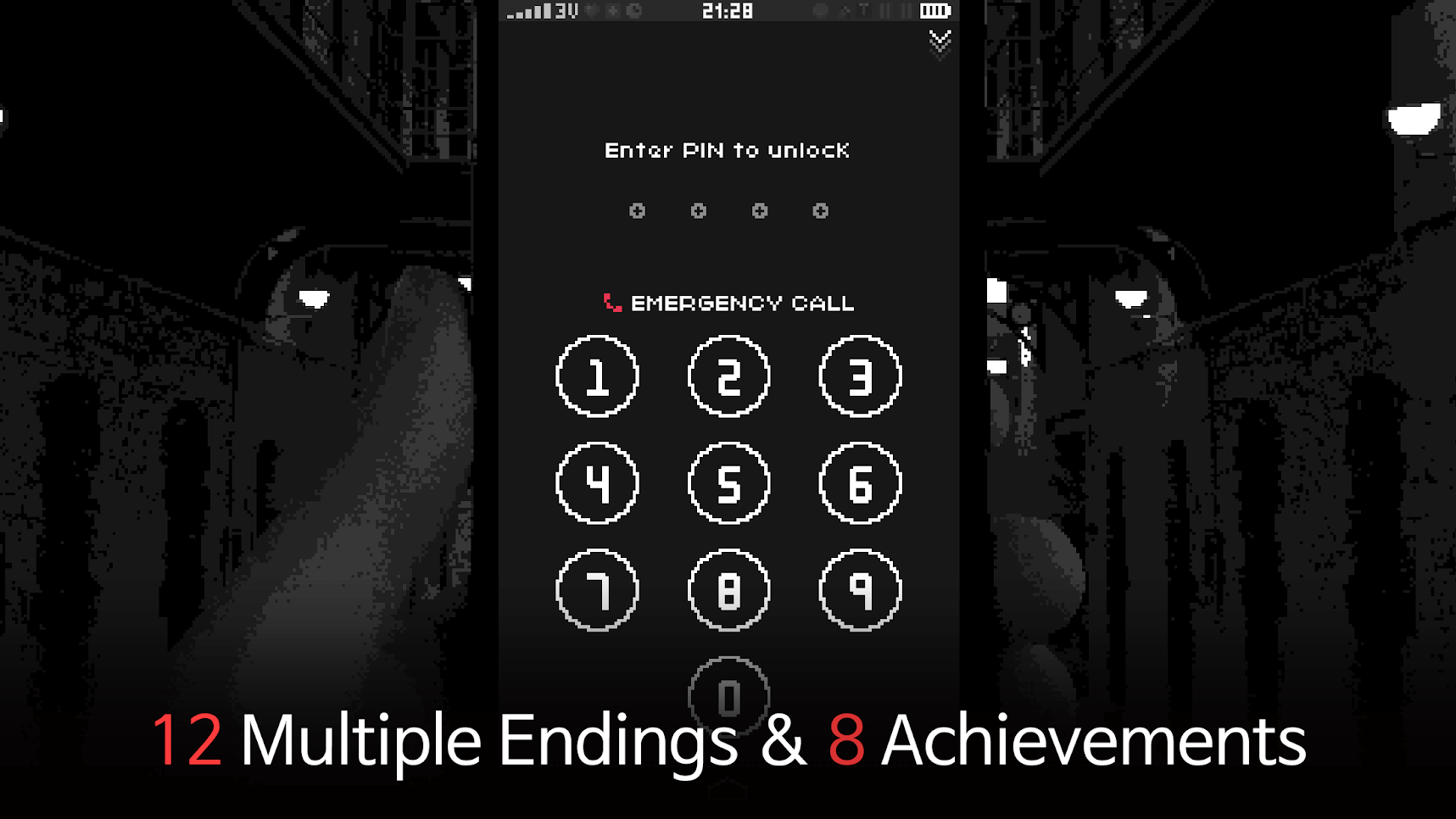 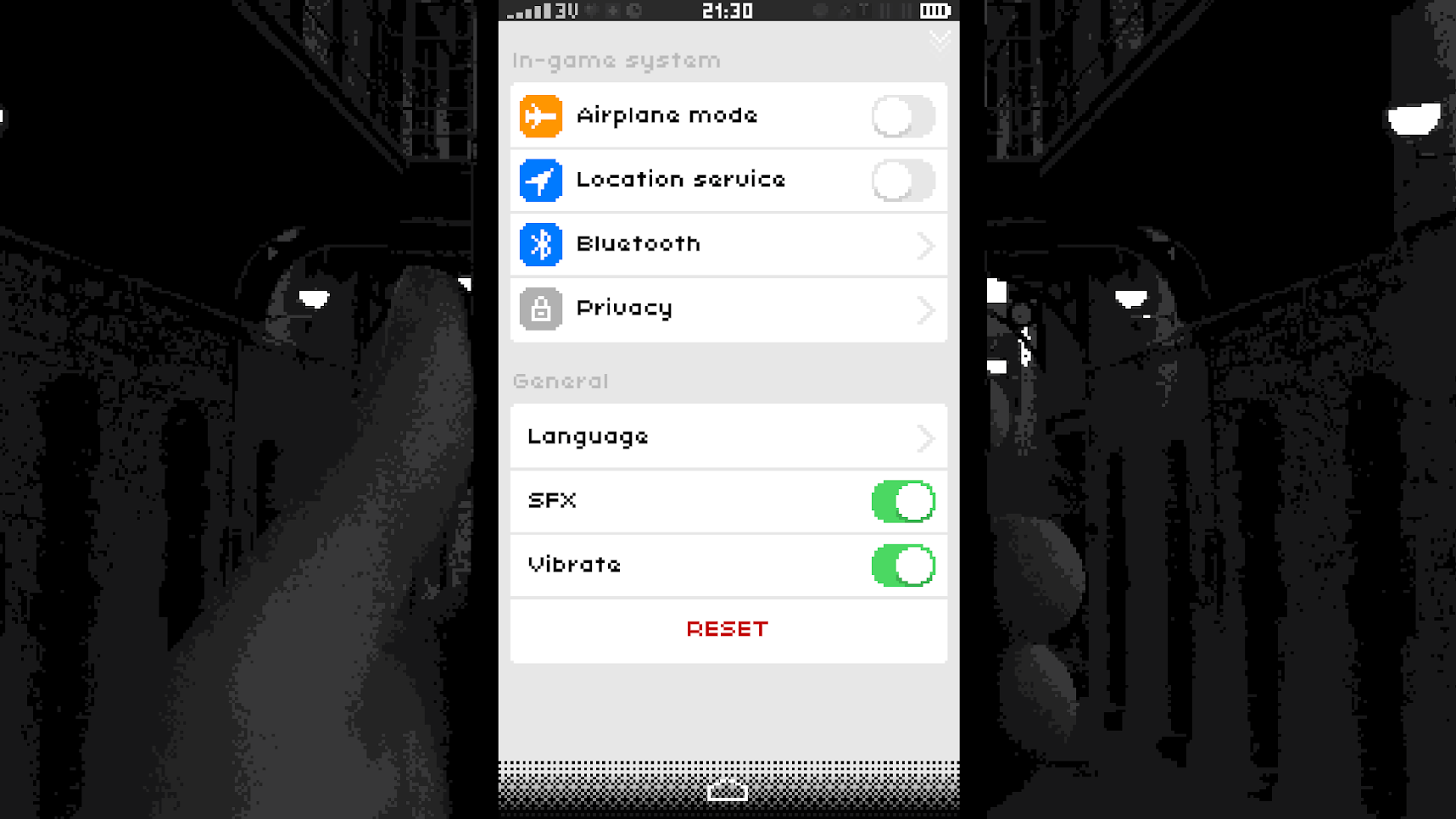 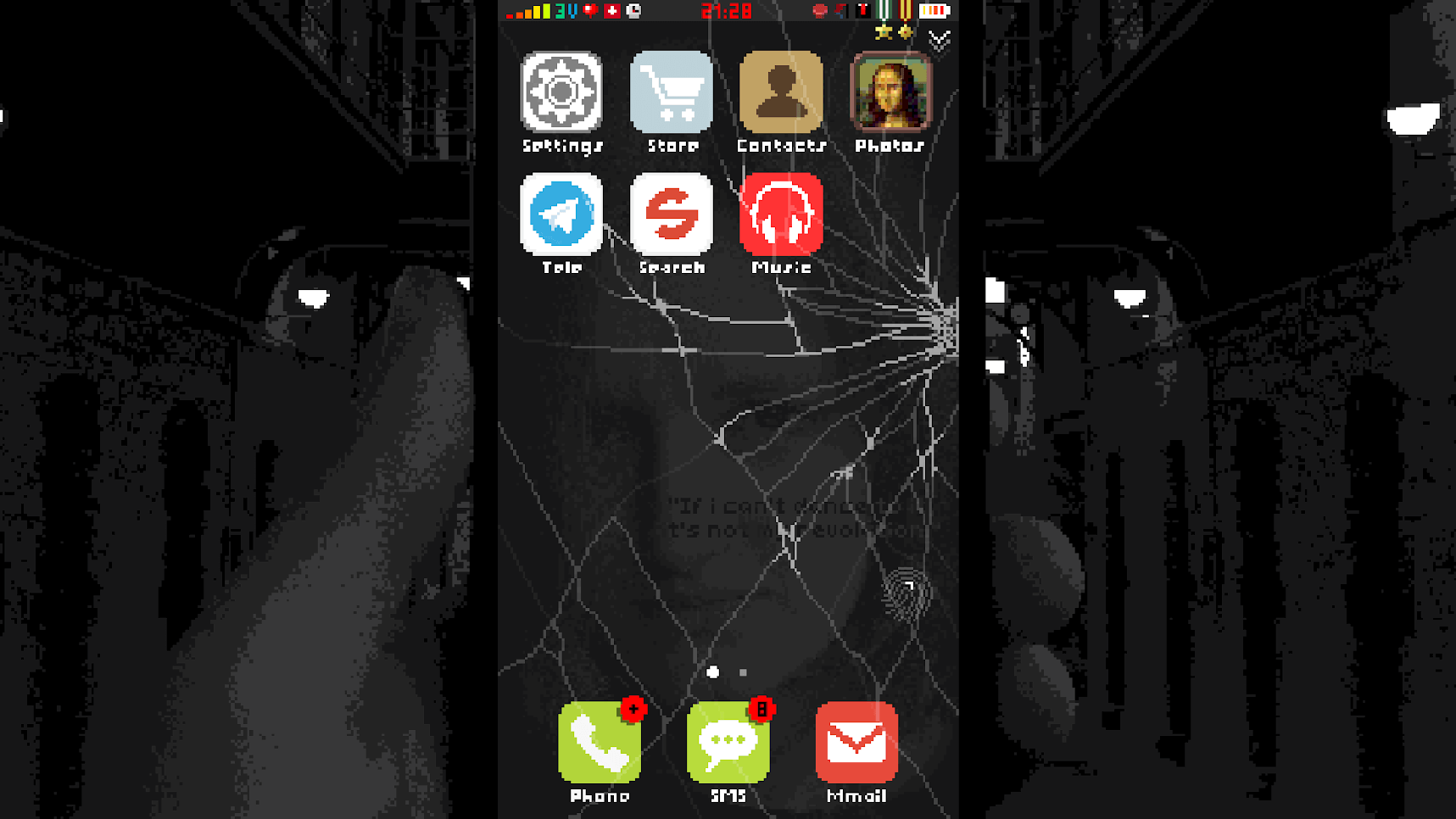 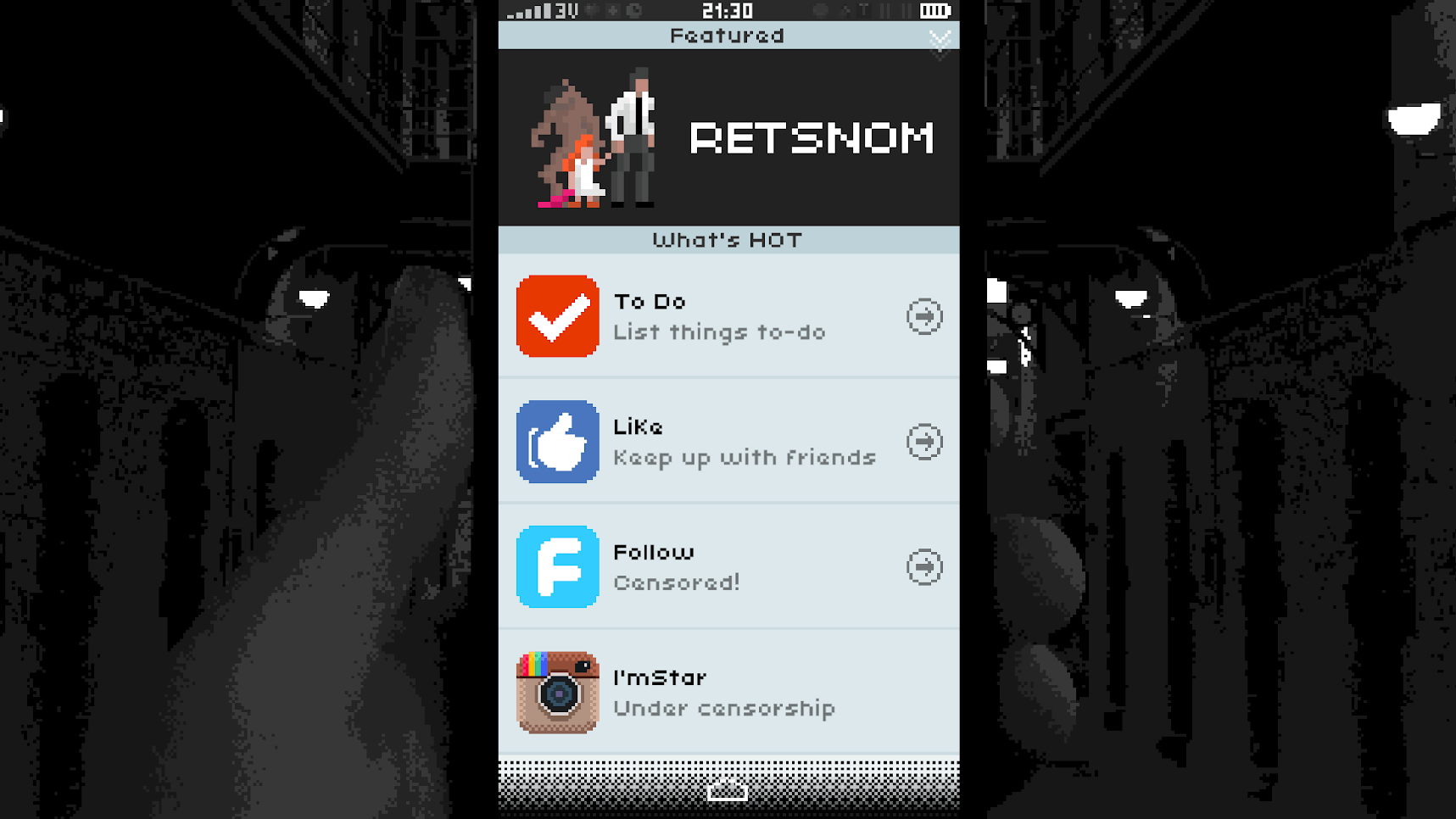 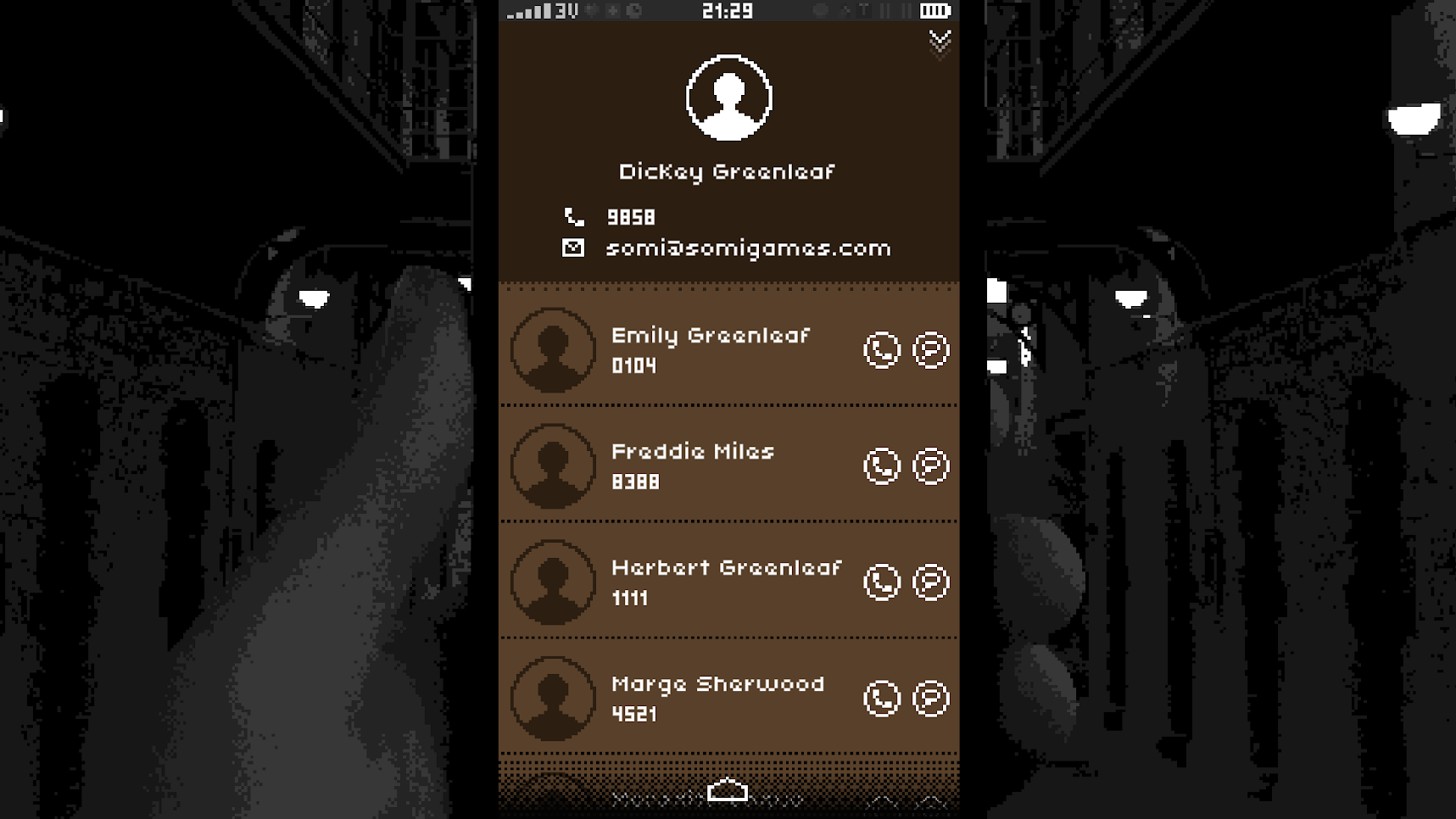 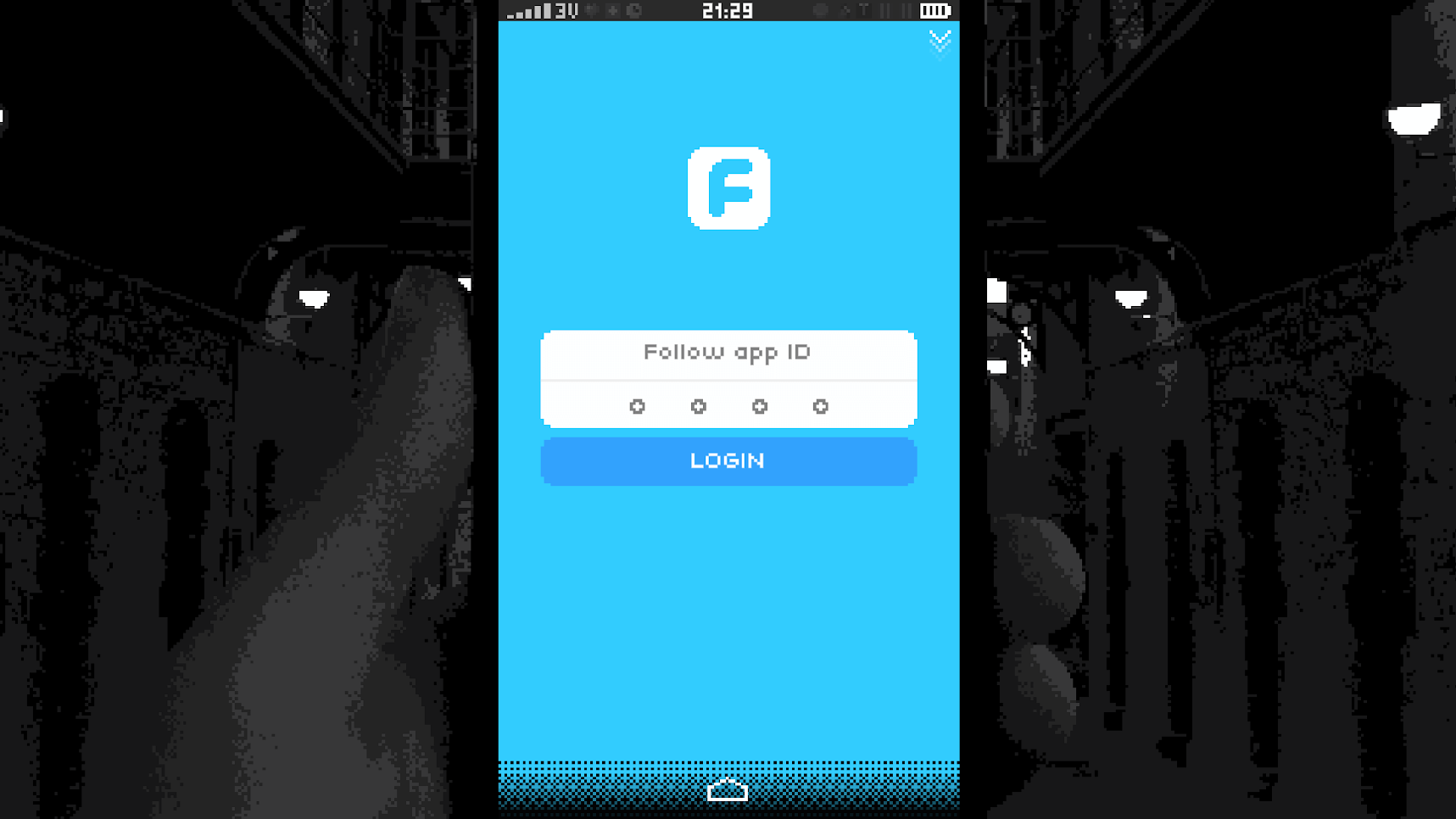