Reporter 2 v1.03 Full – Version 2 of the popular action and horror game Android Reporter with data trailer
The full and purchased version of the game – Price $ 1.99 and a score of 4.9 out of 5.0 on Google Play
tested with a full Falline run

Reporter 2 second version of the action game is incredibly beautiful and exciting “reporter” from the studio for Android AGaming hours ago $ 1.99 It was released on Google Play, and as always, we decided to introduce it to you at the same time as publishing it, and bring you joy again! Reporter 2 continues the story of the first version! The story of the first version of the game started from a small town, on a quiet day the city is faced with a huge shock that the lives of several people are brutally taken; Police have been trying to cover up the incident, but information about the incident has been published in local newspapers! As a journalist, you are now embarking on a new adventure to find out the truth! Suddenly, you find yourself in a part of this story where your life is in danger! So now you have the task of finding out the truth and saving your life, by holding the phone and turning on its flashlight in this scary house, and by solving puzzles and moving forward, in addition to realizing the facts, protect your life. ! After the story of the first version is over, now the second version has been released, in which you miraculously survived the hospital! Now you start your new adventure to discover the horrible nightmares! If you haven’t experienced the first version of the game, we suggest you try it first and then come to the second version of Reporter! If you are a fan of horror games, don’t miss Reporter 2 in any way!

Game Reporter 2 less than 20 times by Android users around the world bought and managed to score an excellent 4.9 from 5.0 the business that we Usroid first his version with data for download offer and we are able images and video of gameplay View it and finally, if you want, download it with one click from the site’s high-speed servers. The upcoming version of Reporter 2 is the purchased and complete version of the game, which is 100% tested for download and is available to you!

Note: The first version of the game is also available on the site: [ Reporter ]

– Second, download the data file and decompress it and copy the com.agaming.reporterii folder to the Android / Obb path of the device’s internal memory. 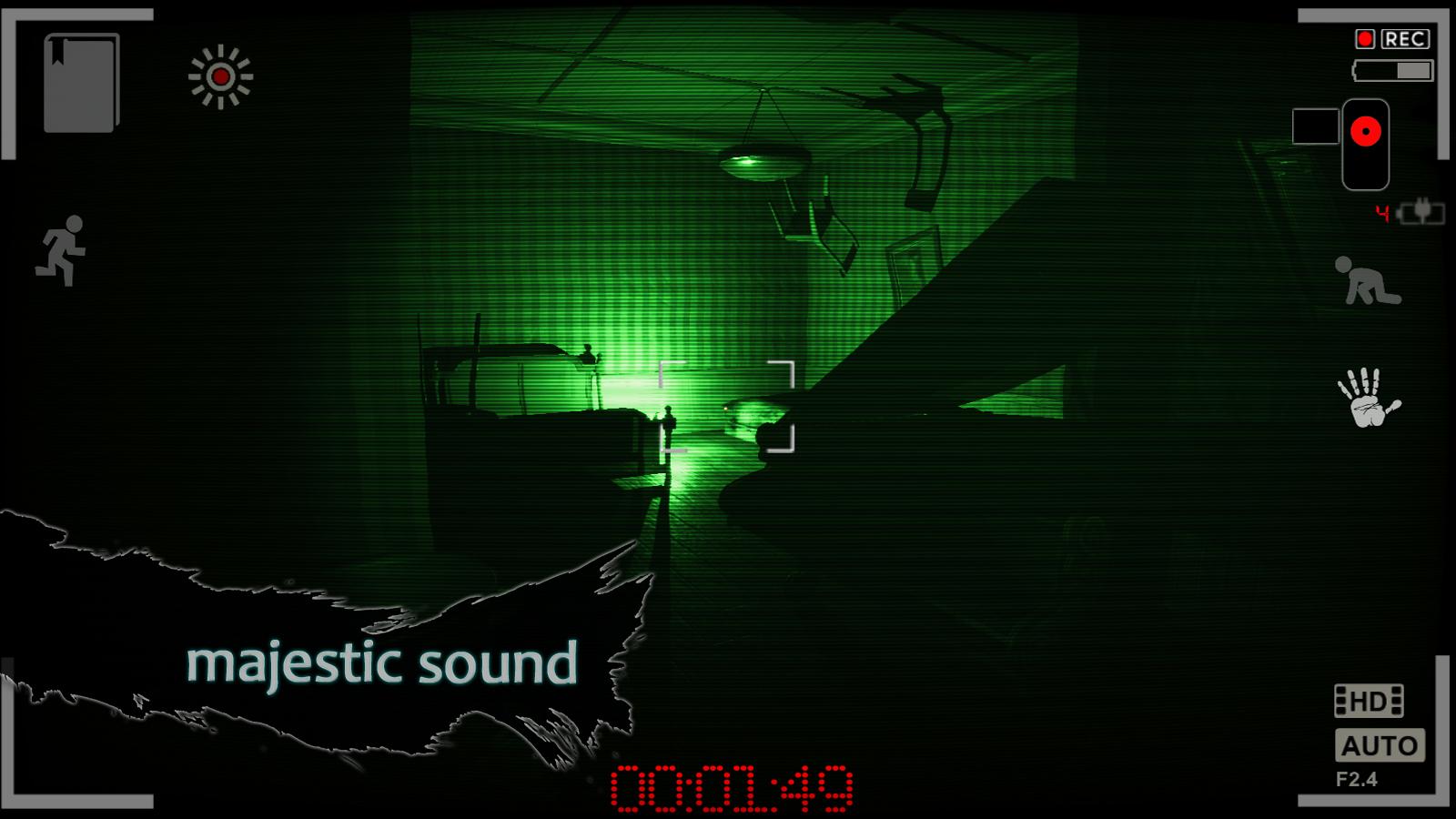 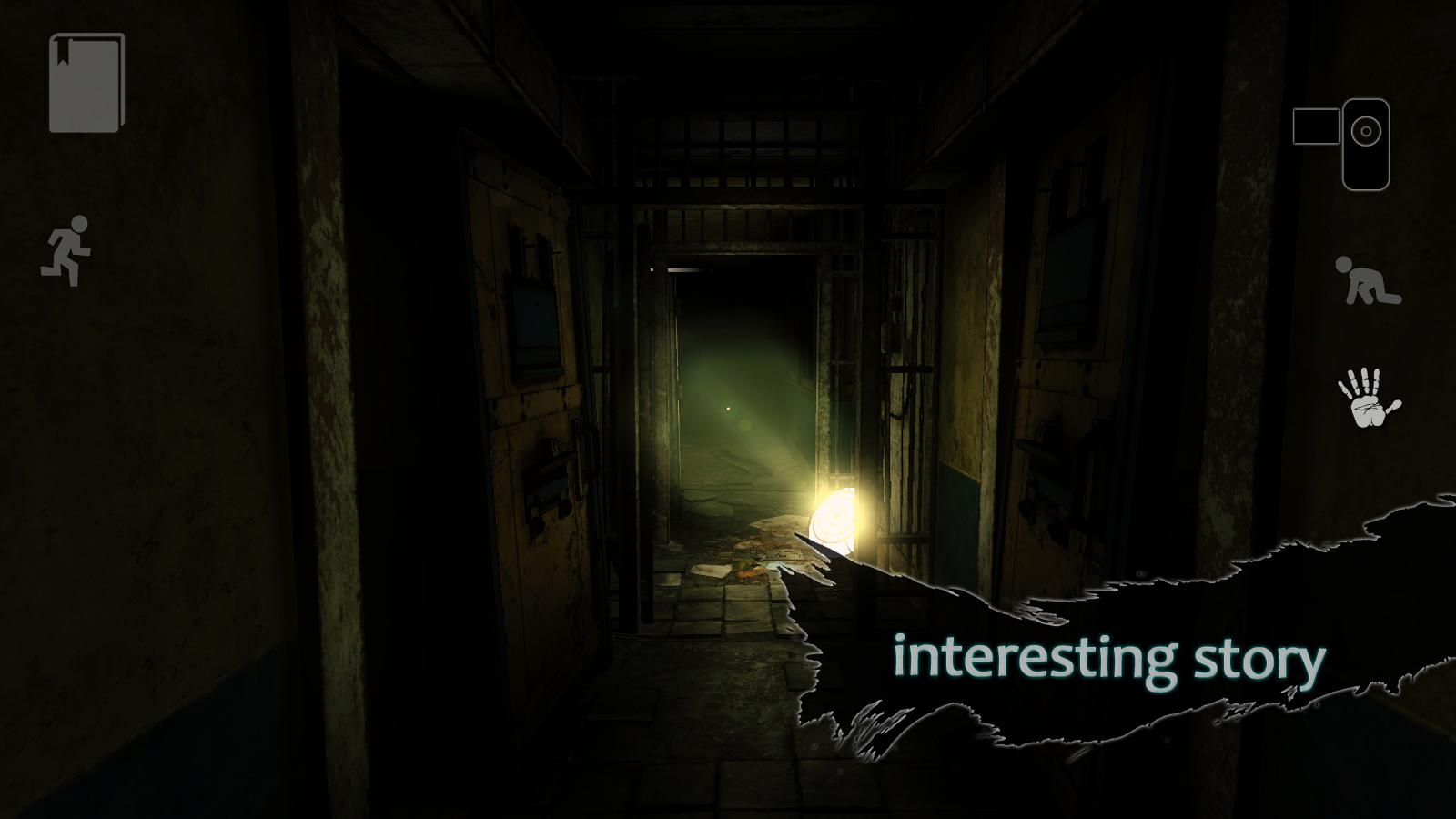 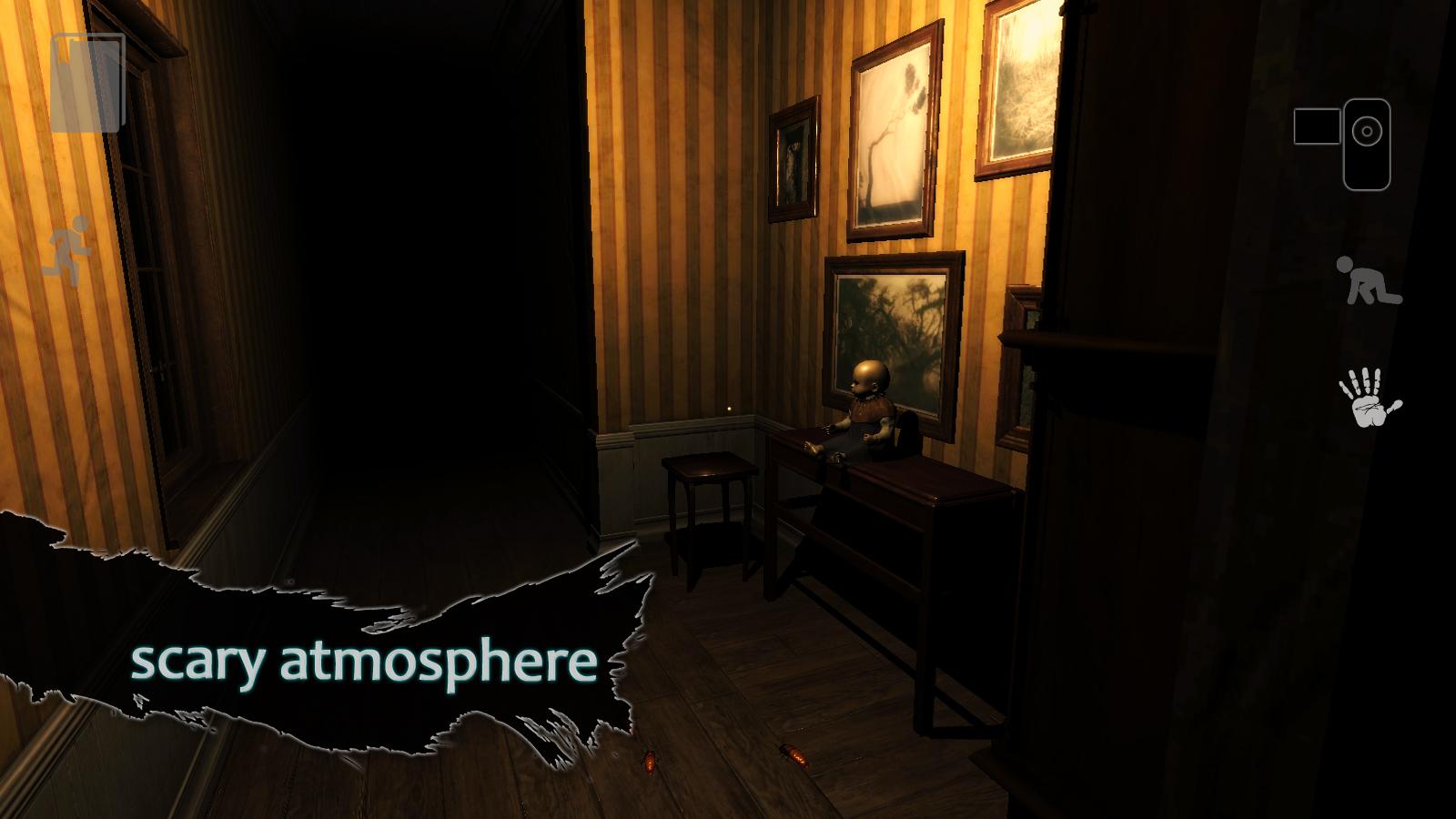 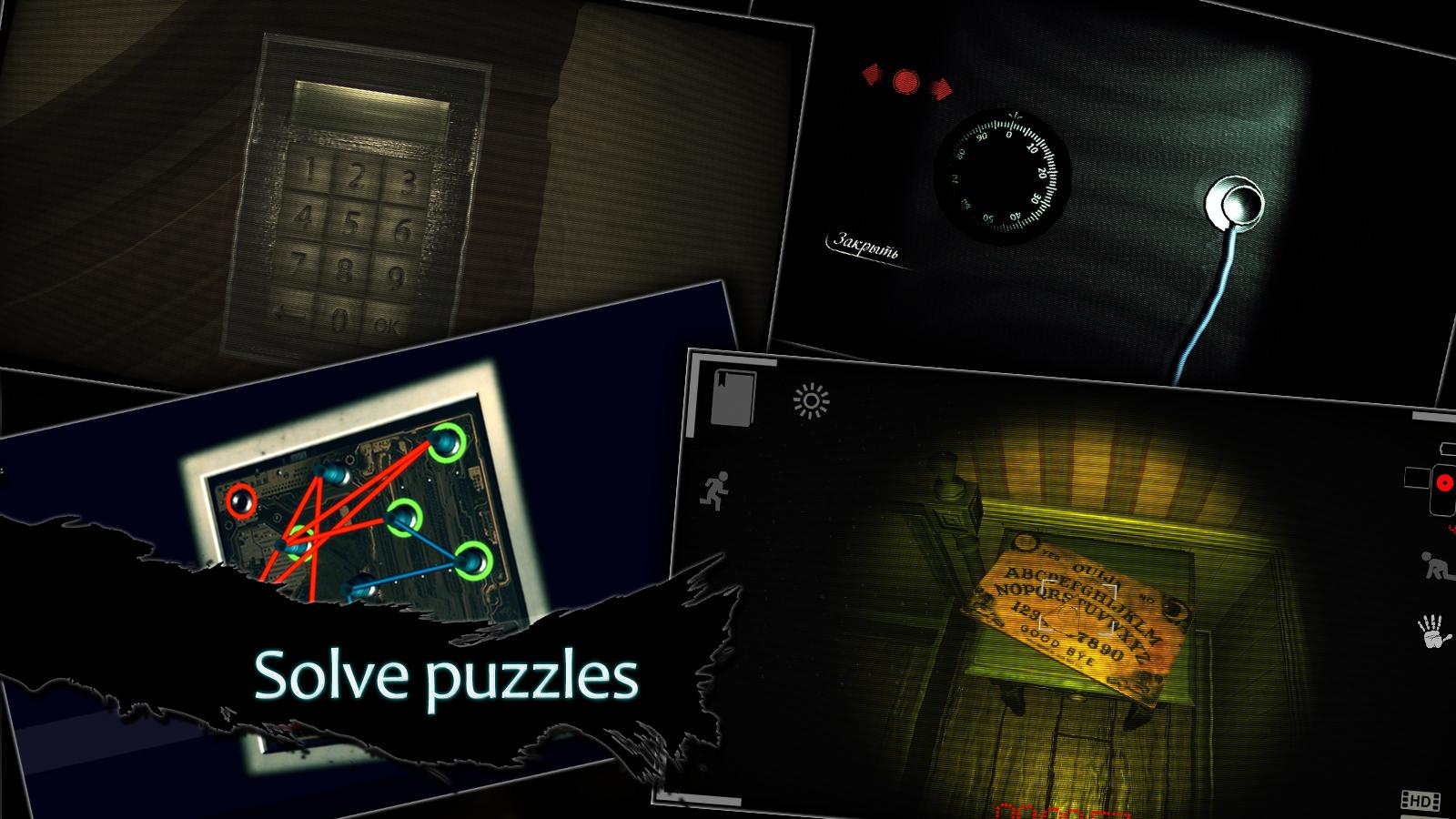 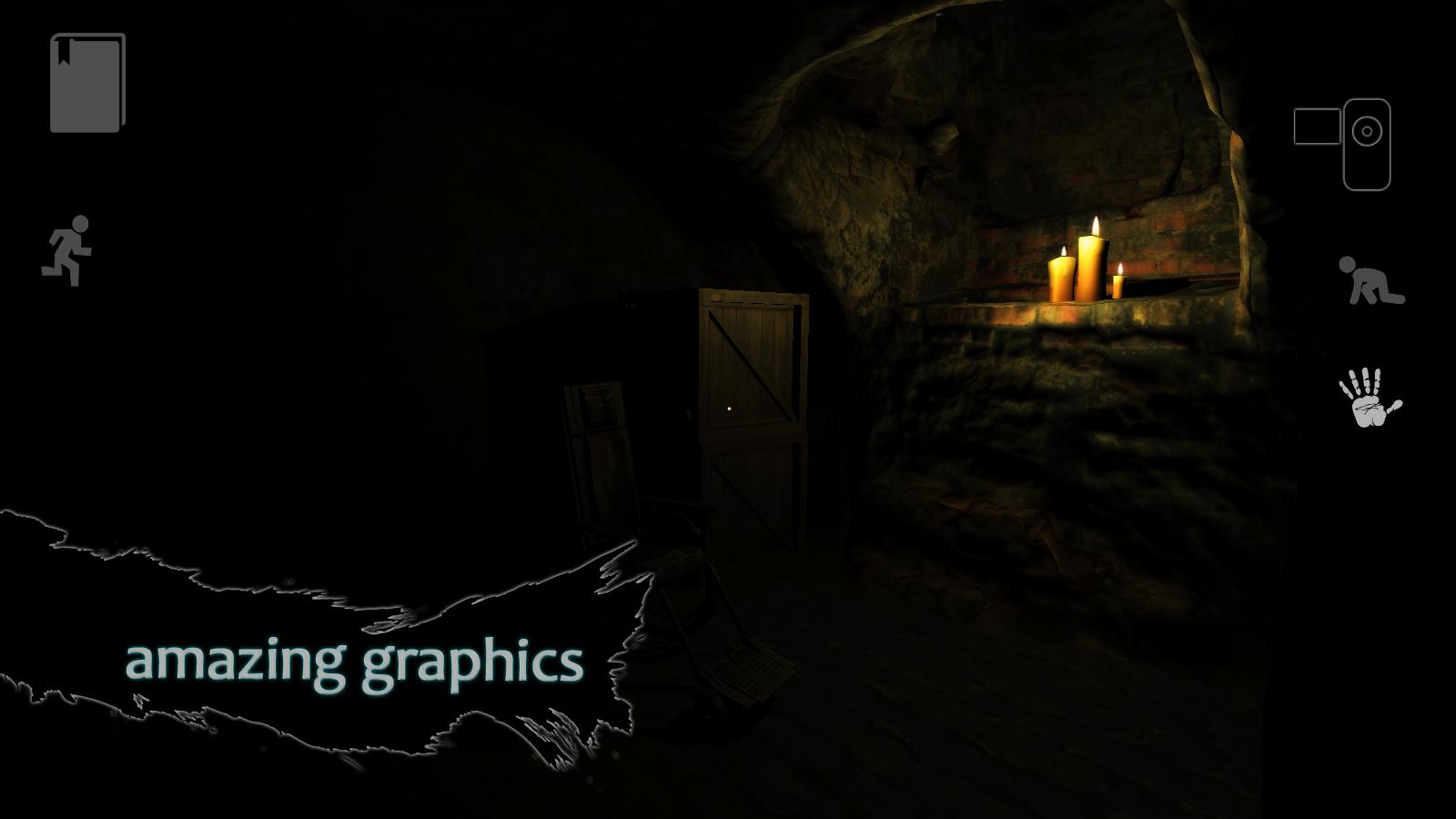