Reporter v2.06 – Android reporter action and horror game with data + trailer
priced at $ 0.99 and 5 out of 5 points in Google Market
tested offline

Reporter – Reporter of a new and exciting game in the style of action and horror games from the popular AGaming + studio for Android devices , which was released on Google Play hours ago for $ 0.99 , and again, as always, we decided for the first time in IranIntroduce it to you, lovers of action and horror Android games, and make you happy once again! The whole story of the game starts from a small town, on a quiet day the city is faced with a huge shock so that the lives of several people are taken brutally; The police tried to hide the issue, but information about this incident was published in local newspapers! Now you, as a reporter, begin your new adventure to find out the truth! Suddenly you find yourself part of this story that your life is in danger! So now you have the task of finding out the truth and saving your life, by holding the phone and turning on its flashlight, look around this scary house and protect your life by solving puzzles and moving forward, in addition to finding out the facts. !

Game ReporterIt is done in the first person so that you find yourself in the role of a reporter, go from room to room and from hall to hall and find out the main truth of the game story by doing different things and discovering documents! Are you one of the scariest Android games in Daniel? Are you thirsty for a scary game with an engaging story, Reporter game is designed for you and we suggest you do not miss it in any way! Features of the game include HD graphics, scary sound, good and acceptable touch controllers, engaging story and great build! The game is tested by us and runs offline without the need for the Internet; You will be able to view images and trailers of the gameplay first, and if you wish, download the full and purchased version of the game with data from high-speed Fars servers for free and with one click. Download for your Android device and be busy for hours.

Note: The second version of the game is also available on the site: [ Reporter 2 ]

– Compress the second data file and com.agaming folder . Copy the reporter to the Android / Obb path. 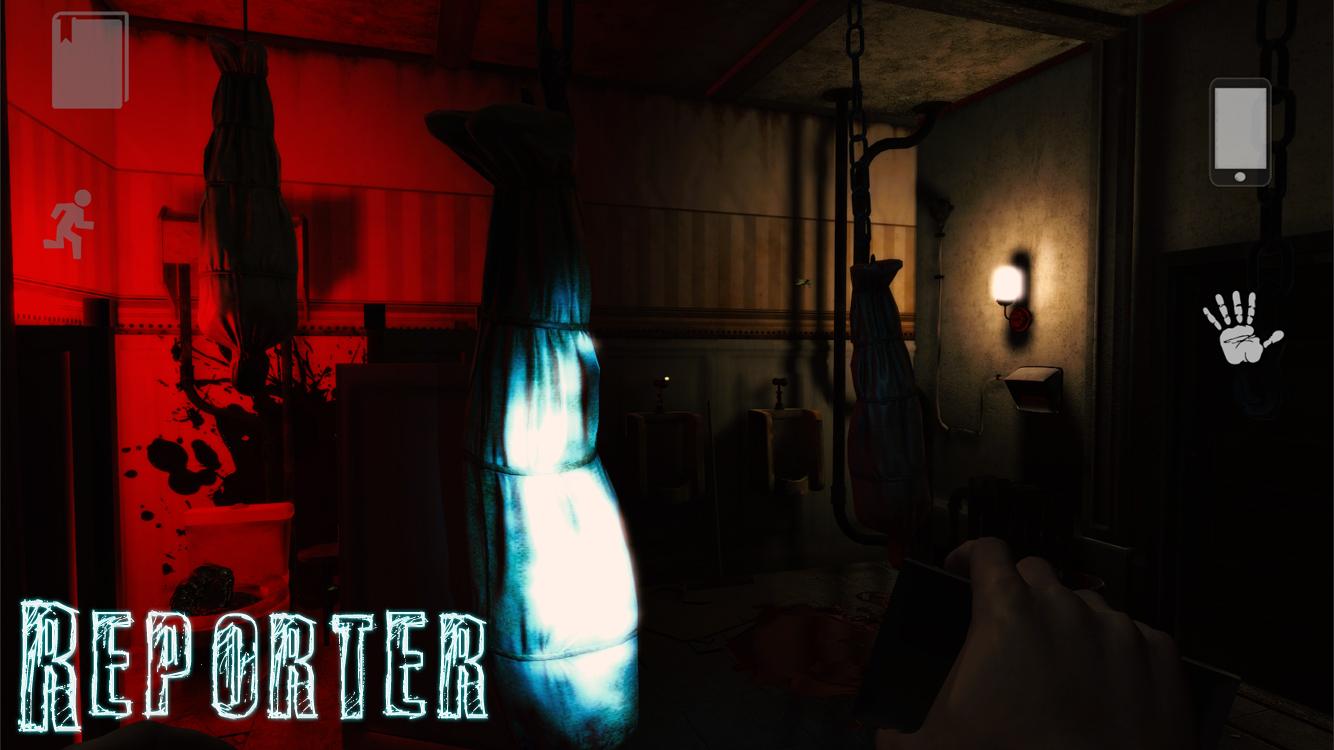 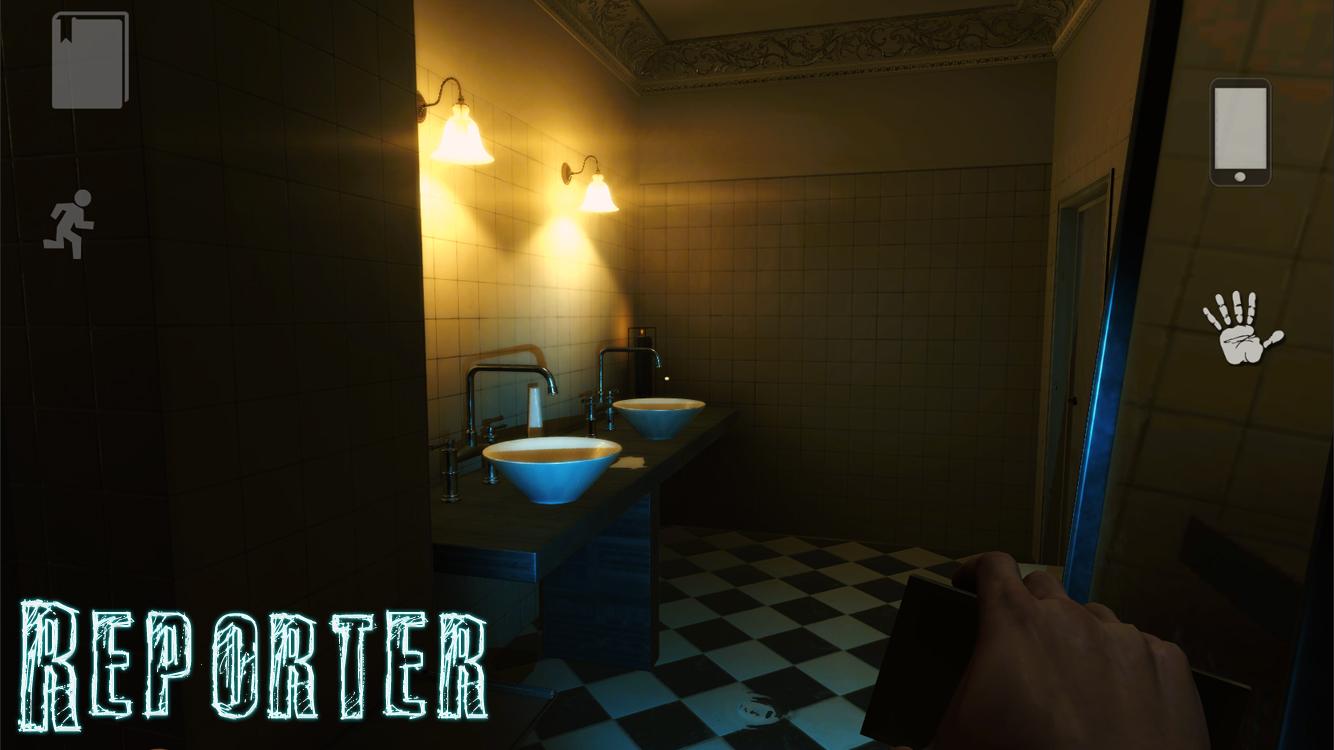 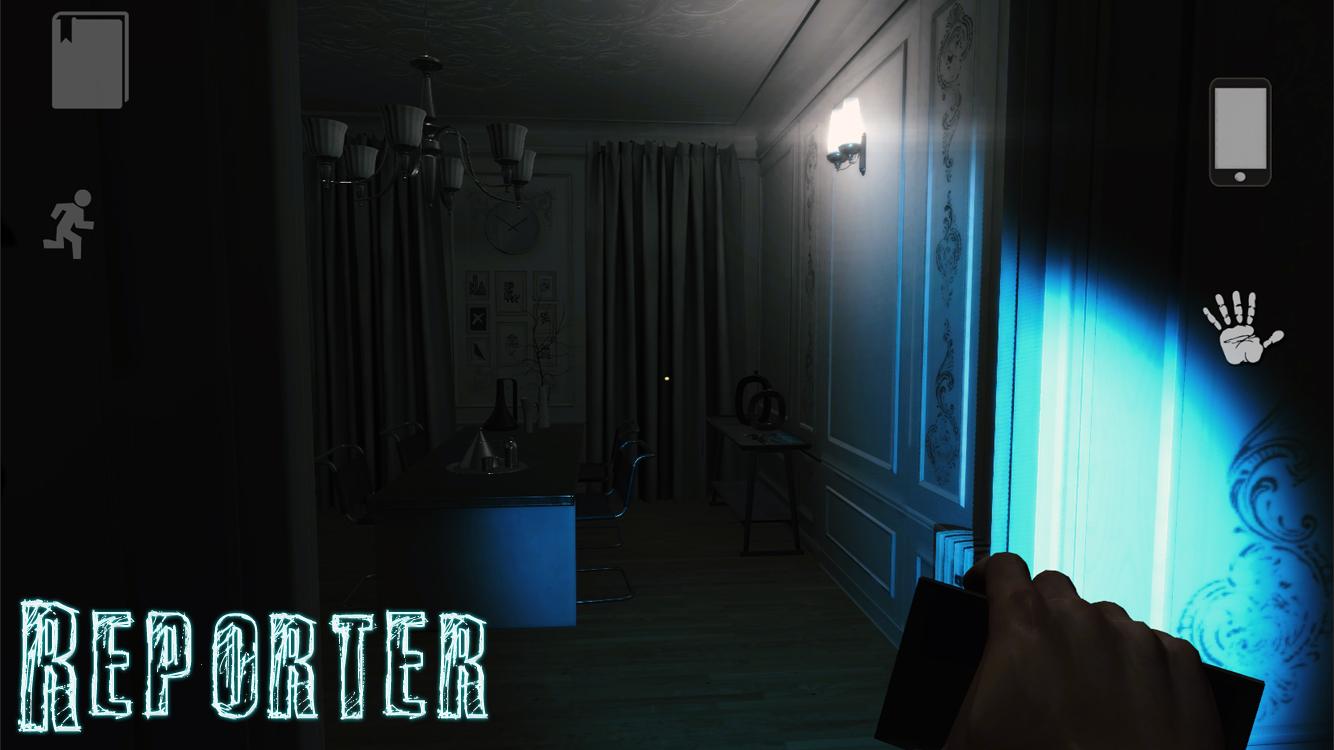 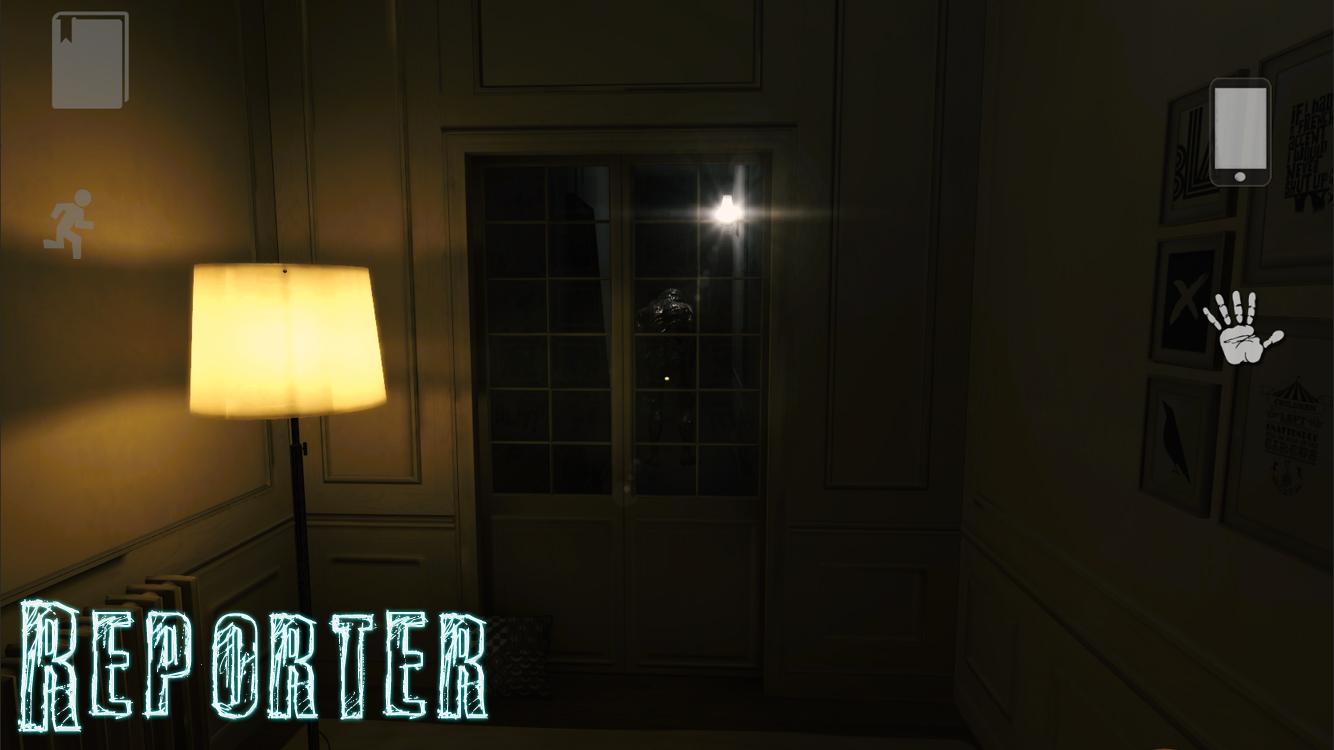