République v6.1 Full 1 & 2 & 3 & 4 & 5 season – Repubblica famous game for Android with data + trailer
installation file and shared data for all GPUs Full data (main data + 5-step data) for the first time in Iran Execution is completely offline without the need to download the data of the copying process is prohibited!

République of the most popular and most famous play action Camouflaj studio is the first operating system iOS was released and now we are seeing a version of Android that Google Play! Some time ago, this game was first released in the Amazon market for the Kindle Fire tablet, and since there are few people in Iran who have this tablet, we did not introduce it, but with the advent of the Google Play version of the game for four Tegra processors , Mali, PowerVR and Adreno, I decided to introduce it to you, regular users. The story of this game is that you as the main character of the gameYou get a call from a woman trapped in a mysterious place! Your mission now is to sneak into the enemy and try to save this woman! In general, you are entrusted with various types of missions that you must perform in the best possible way without the enemies noticing your work, and in Nakhita you must enter the enemy’s information systems completely secretly and extract their information. And …!

Some features of the Android action game République:

République game is currently on sale at Google Play for $ 4.99 and has a score of 4.2 out of 5.0 , which we at Usroid have introduced at the request of users and put for download. Join us to watch videos and photos of the game. 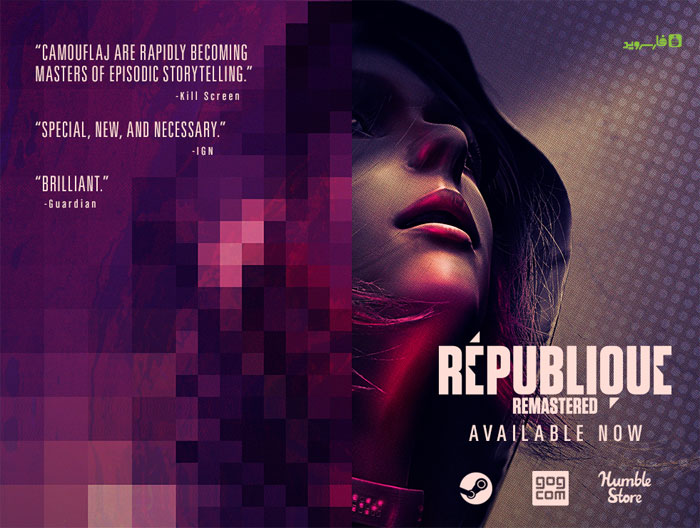 Instructions for installing and running the game République: 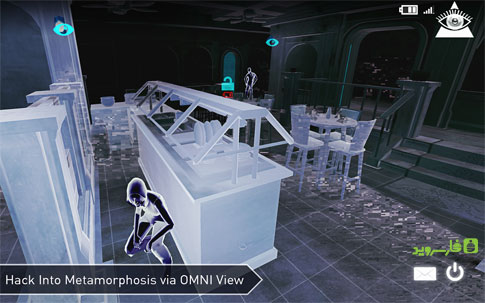 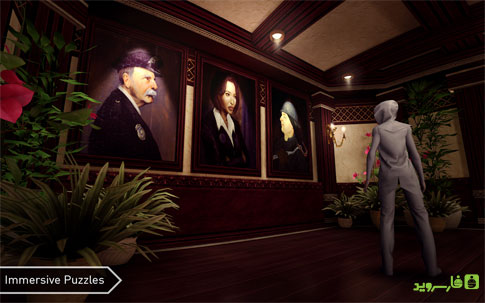 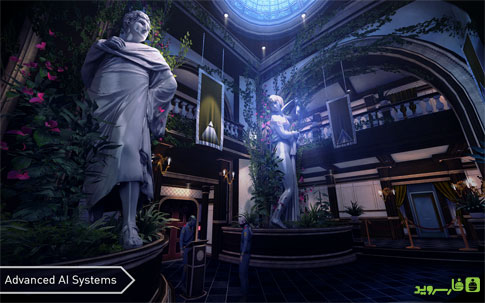 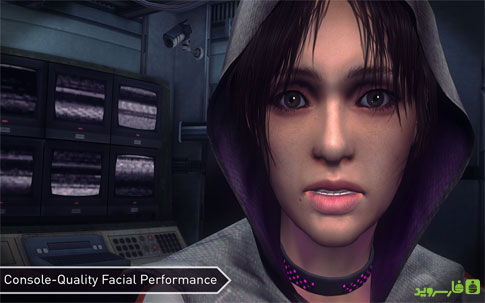 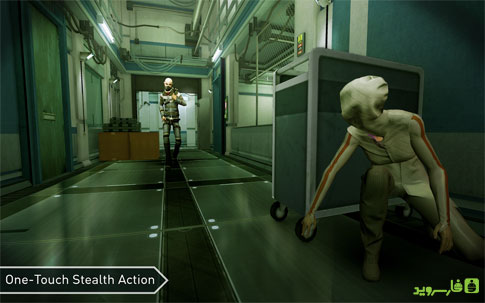