Rescue Hero: Pull the Pin is a fun and modeled game from the Rescue Girl and Save The Girl game series, created by the Vietnamese studio Ohze Games Studio and released for free on Google Play. At your request, Usroid, for the first time in Iran, introduces and publishes this game on the web. You can download this game for free in two regular and modded versions from Usroid. Rescue Hero: Pull the Pin game, as mentioned, is modeled on the famous game Save The Girl and Rescue Girl. In this game, which has a completely enigmatic and puzzle nature, you are in the role of a hero and a hero who has traveled to a dangerous area to save a prince. This area is in the possession of evil creatures, including a legendary dragon and its army. In this place, which is like a black hole, these creatures keep the royal jewels, which are ancient jewels, and also kidnap the king’s prince. Now our protagonist, whom you are going to accompany on this perilous journey, is here to find the jewels and save the prince. Do you manage to pass all the puzzle and intellectual stages of this game without any problems?

Rescue Hero: Pull the Pin game has a completely puzzle-like base. Your main task in this game is not to control the main character of the game, while your main priority is to solve the puzzles and riddles of the game. These puzzles actually consist of two parts, which solve them, in the first place the threat to the prince or yourself is eliminated, and in the second stage, a way to reach the jewels or save the prince provides the protagonist. . All stages of the game are designed in the same way and all of them are done just by pulling the pins. In fact, you can solve puzzles by dragging the pins and releasing what was behind them. For example, at one stage, there may be some water behind a pin, and on the other, at the bottom of the image, there is fire or molten material between the hero and the main point of the game. With the right analysis and the right pin, you need to pull it out so that water flows into the fire and molten material and turns it off so you can find a way to get through. In the same way, you can destroy the enemies in the same way, and in general, it should be said that everything in Rescue Hero: Pull the Pin is followed by dragging these bars. Be aware that if you hit the wrong bar, the prince may be injured or you may be in danger because of the mistake. So it is better to analyze and check each stage of the game before doing anything. Rescue Hero: Pull the Pin is a fun title with dozens of puzzle and intellectual stages that is presented in the form of a simple game with two-dimensional designs. Now you can download the latest version of the Hero of Rescue game in a tested form from Usroid.

Note: In the game mode version, you must go to the store and click on the ad icon; This will prevent you from viewing ads and your gold will be unlimited. 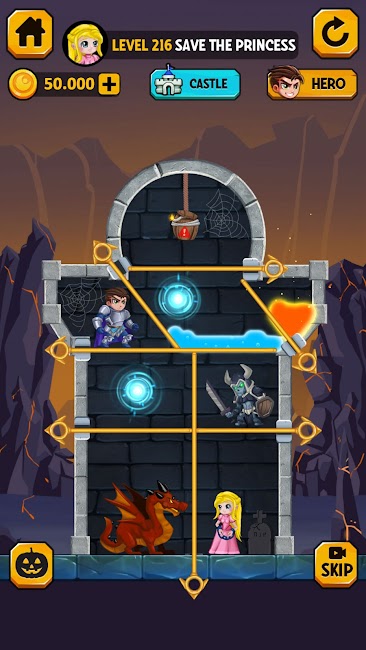 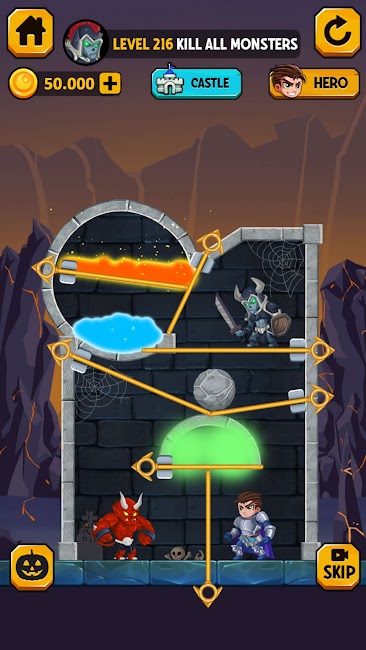 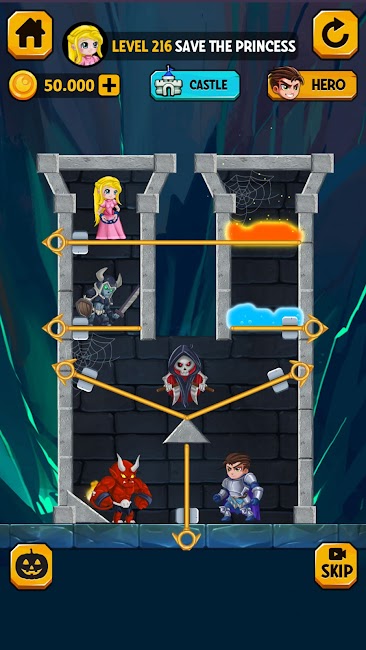 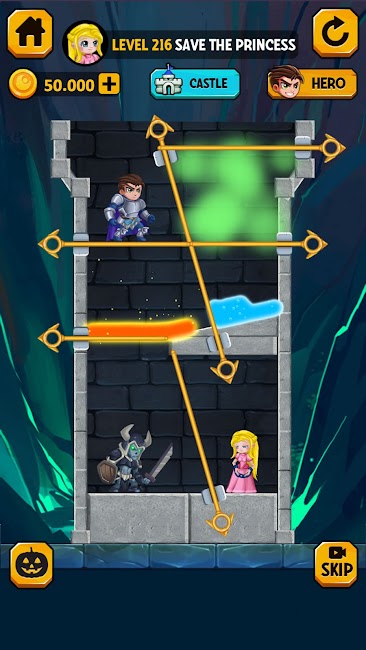 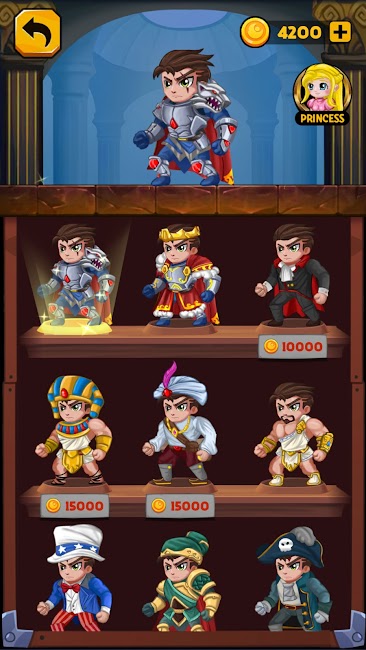 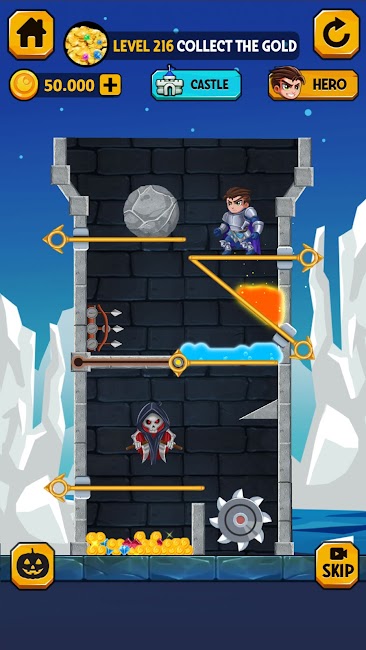 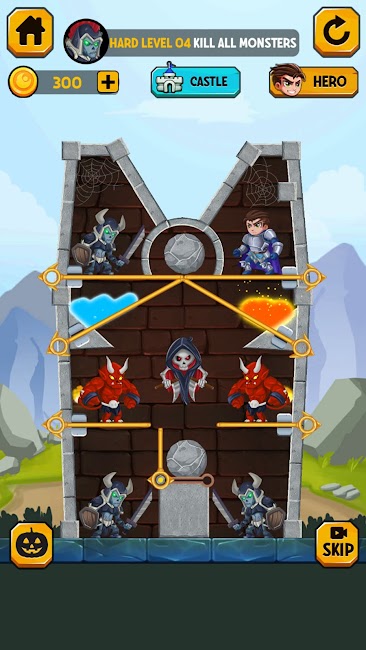 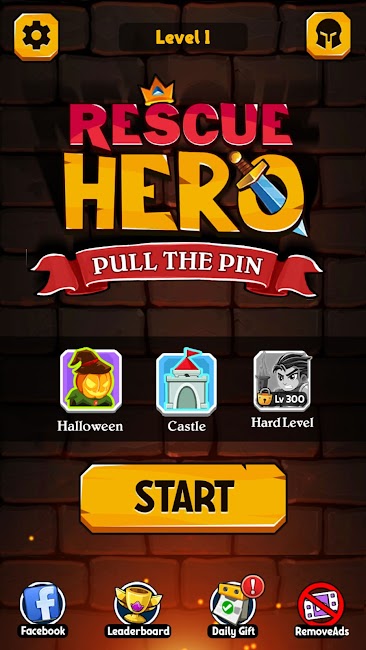