Rescue Quest Gold v1.0 Full – Fantastic puzzle game with +200 special levels for Android with data + trailer
priced at $ 4.99 – Introduced at the same time as the release and for the first time in Iran by Usroid
tested offline and without the need for internet

Rescue Quest Gold game new and beautiful design, unparalleled in the style of games, puzzles and matching construction Game Studios Boomzap Inc for Android that hours ago $ 4.99 at Google Play is released again as always decided to For the first time in IranIntroduce it to you, lovers of Android puzzle games, and bring joy to others! Join Boom and Zap by installing the game on your Android device and start a new adventure! An adventure that aims to save the world from enemies and evil groups! Put three or more of the same items together to eliminate them and destroy the enemies one after the other! Unlike similar games, all of which are released without data; Rescue Quest Gold game, in addition to having an installation file, has a database with a size of more than 200 MB, which is a sign of HD design and better game! If you are a fan of puzzle games and adapters of Android and would like to experience one of the best of this genre, which in addition to stunning HD graphics, has sound, addictive gameplay and in general, unique construction, no doubt the gameThe new Rescue Quest Gold is one of the best options to choose from and experience, and the full version is now in front of you!

Rescue Quest Gold game has no sales yet and by downloading it from Usroid, you will be one of the first global users to experience it! The general features of the game mentioned by the developer include the possibility of choosing between two lovely characters Boom and Zap; Includes more than 200 unique levels in the epic-magical world; confront obstacles in different terrains and fight specific enemies in each region; Unlock power-ups and magical powers to increase power; support for 16 living languages: English, French, German, Italian, Spanish, Brazilian Portuguese, Japanese, Korean, Chinese, Indonesian, Malay, Tagalog, Bisaya, Vietnamese and Thai ; Pointed out special missions to reach the main key and its extraordinary build in general! You can first view images and trailers of the gameplay and then, if desired, with a click of high-speed serversUsroid download.

– Download the data file and decompress it. Com.boomzap.inc folder . Copy rescuequestgold.android.gplay to the Android / obb path of the device’s internal storage. 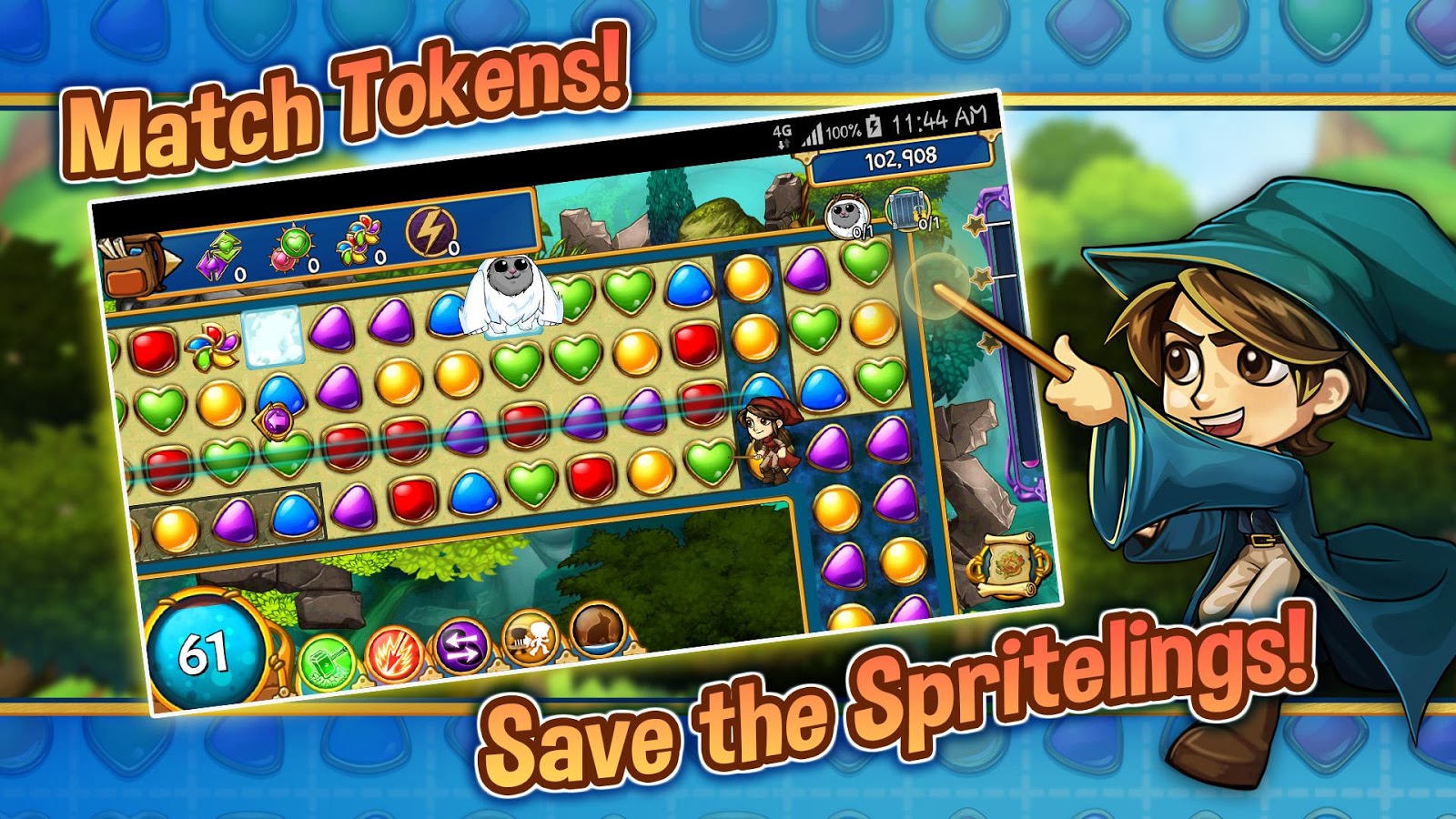 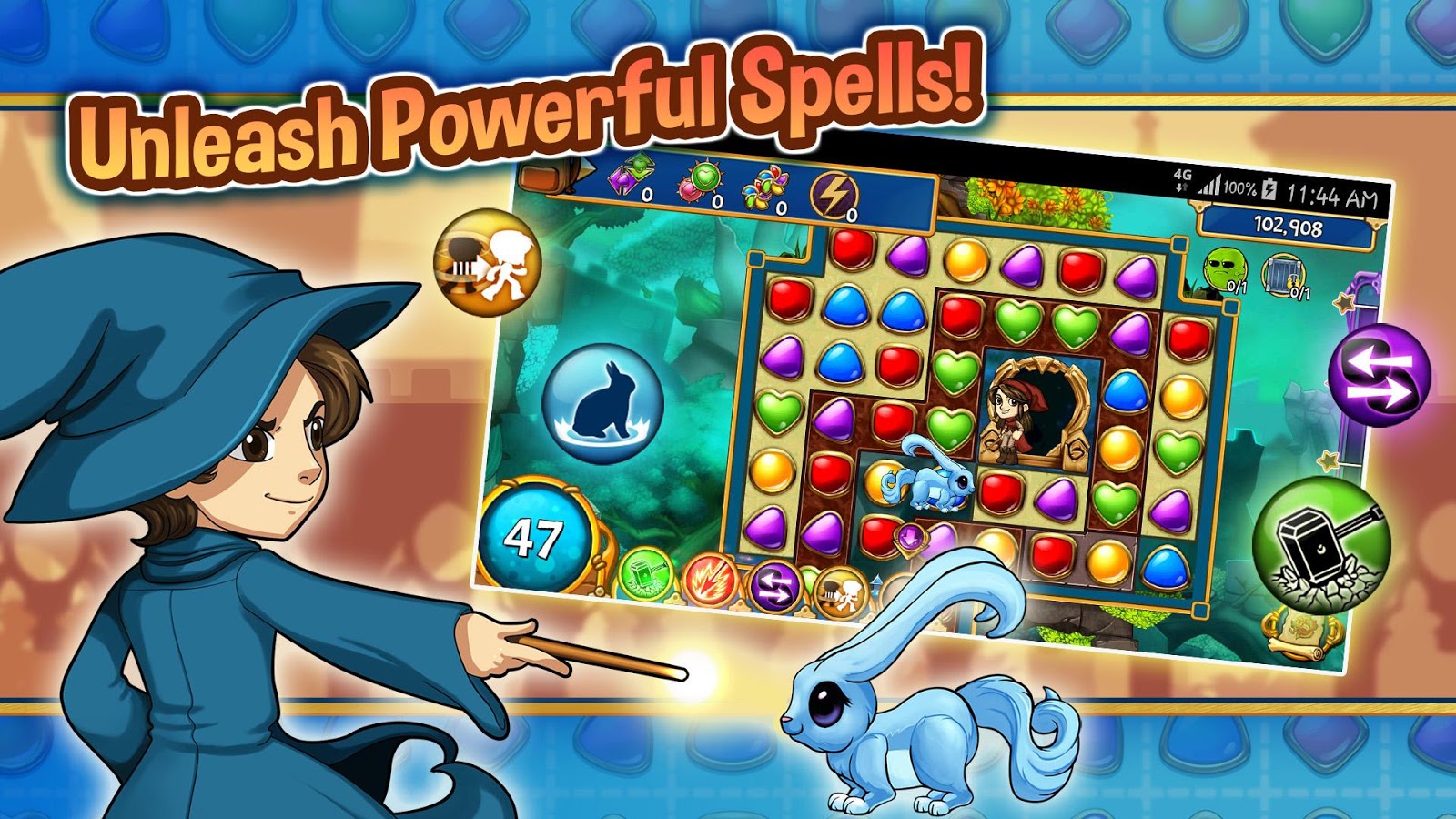 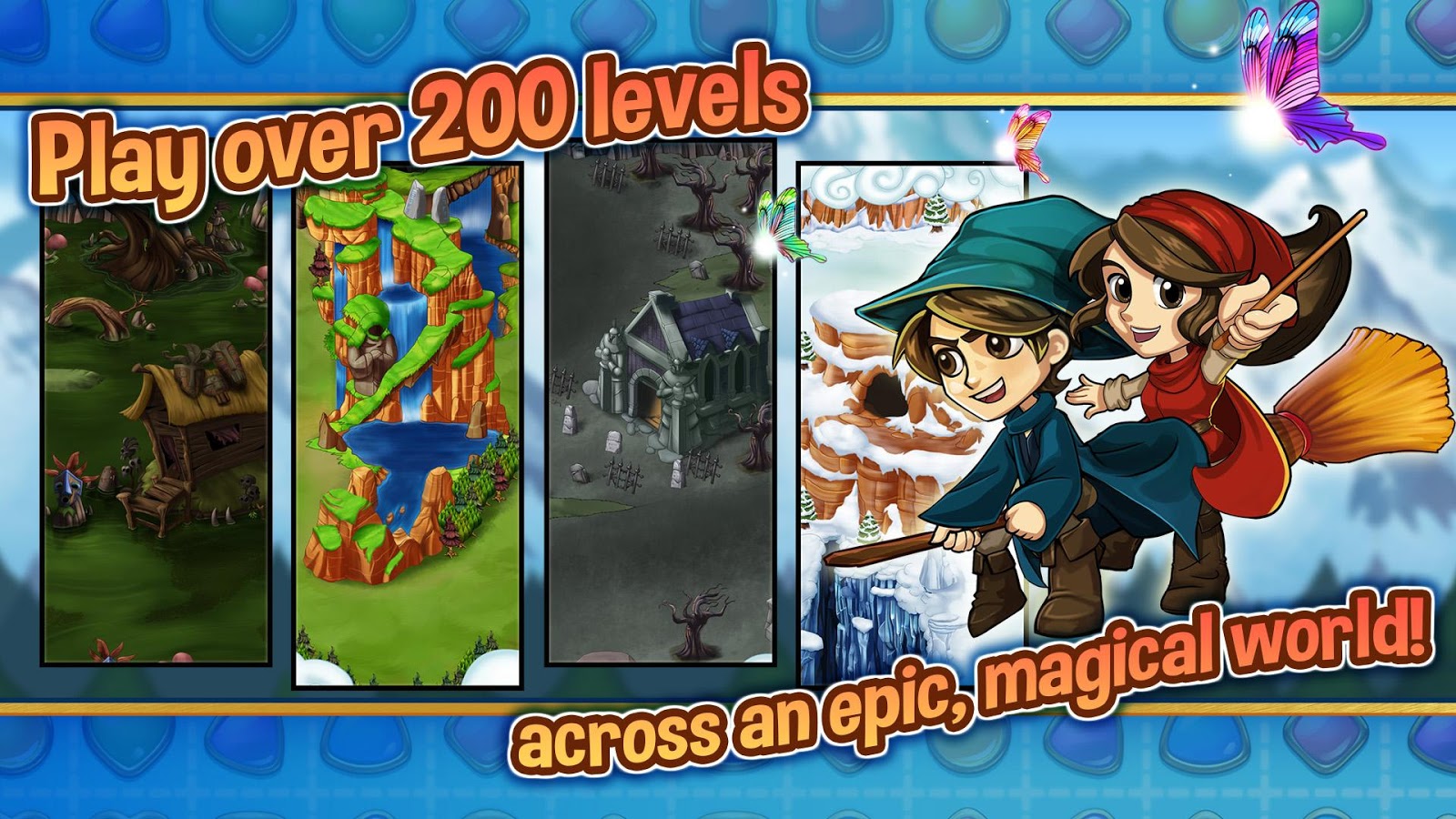 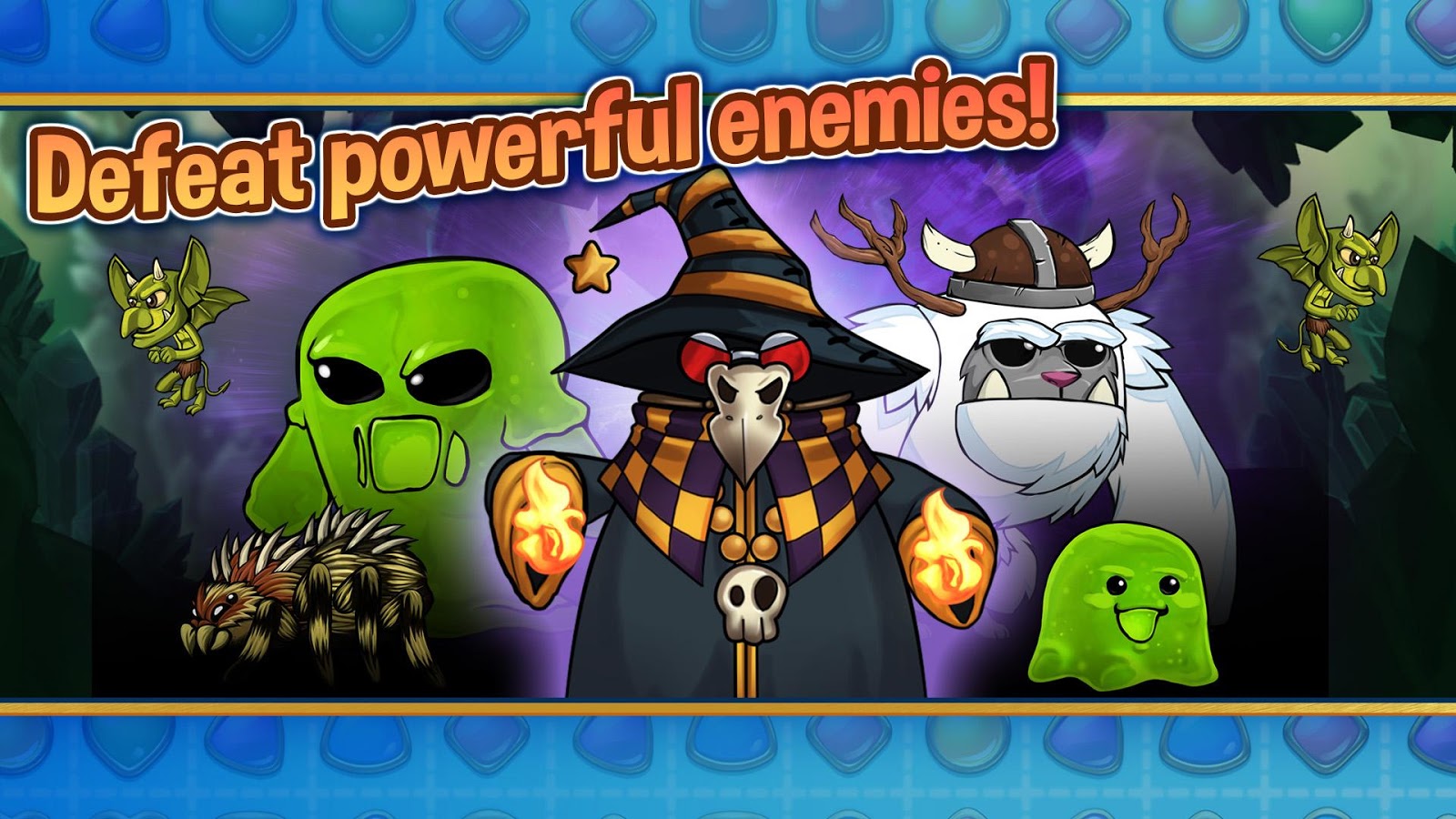 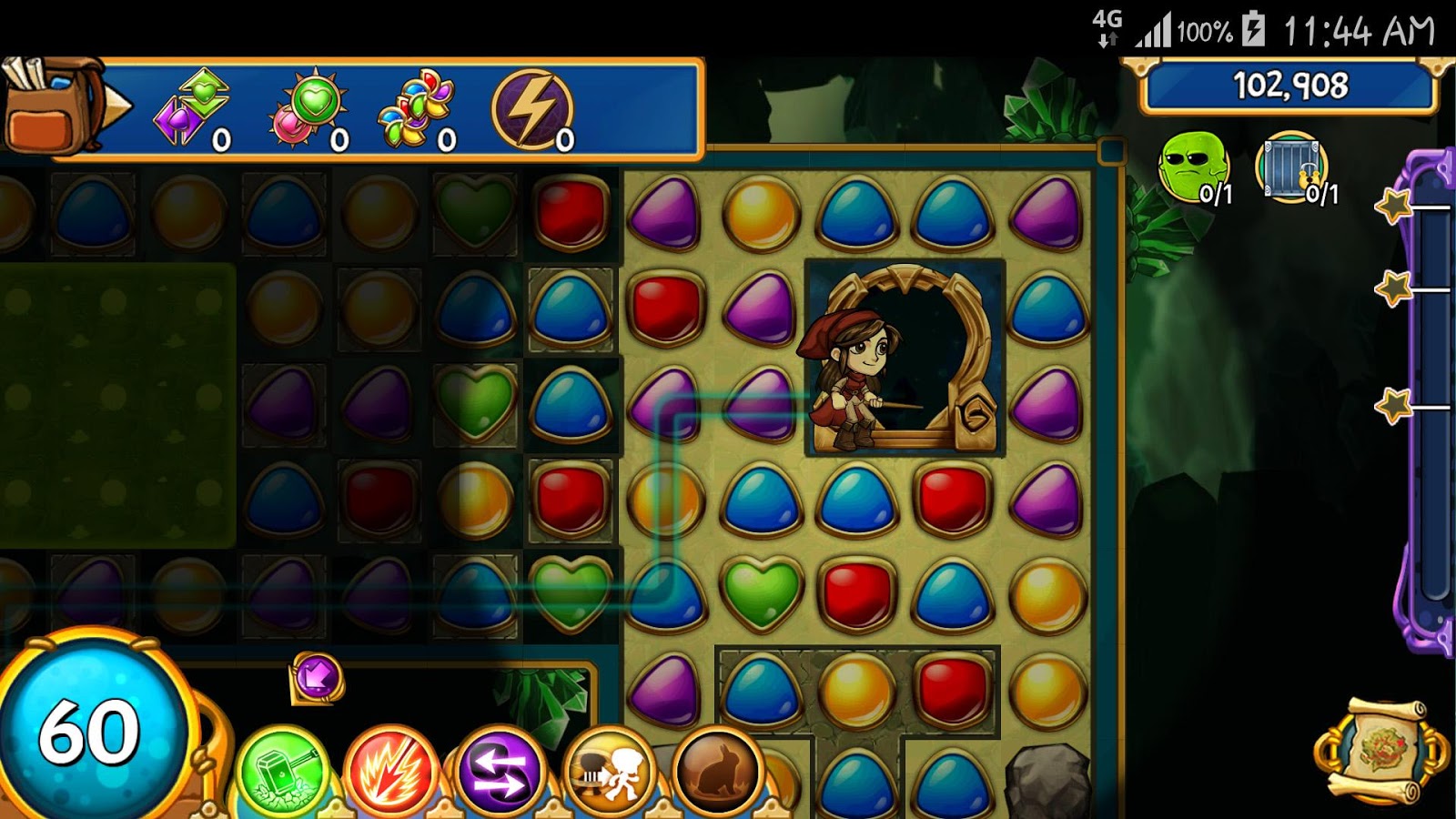 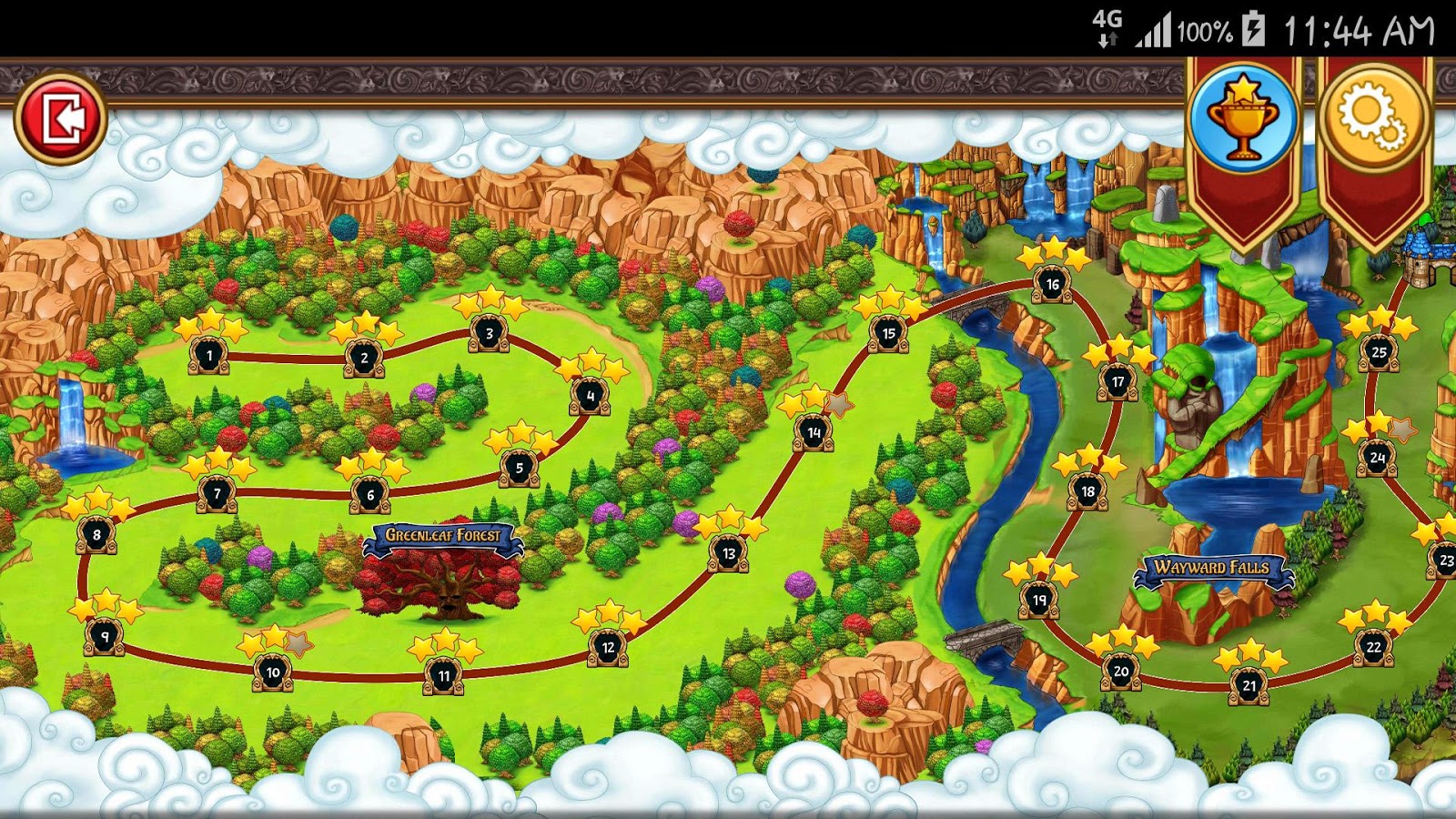 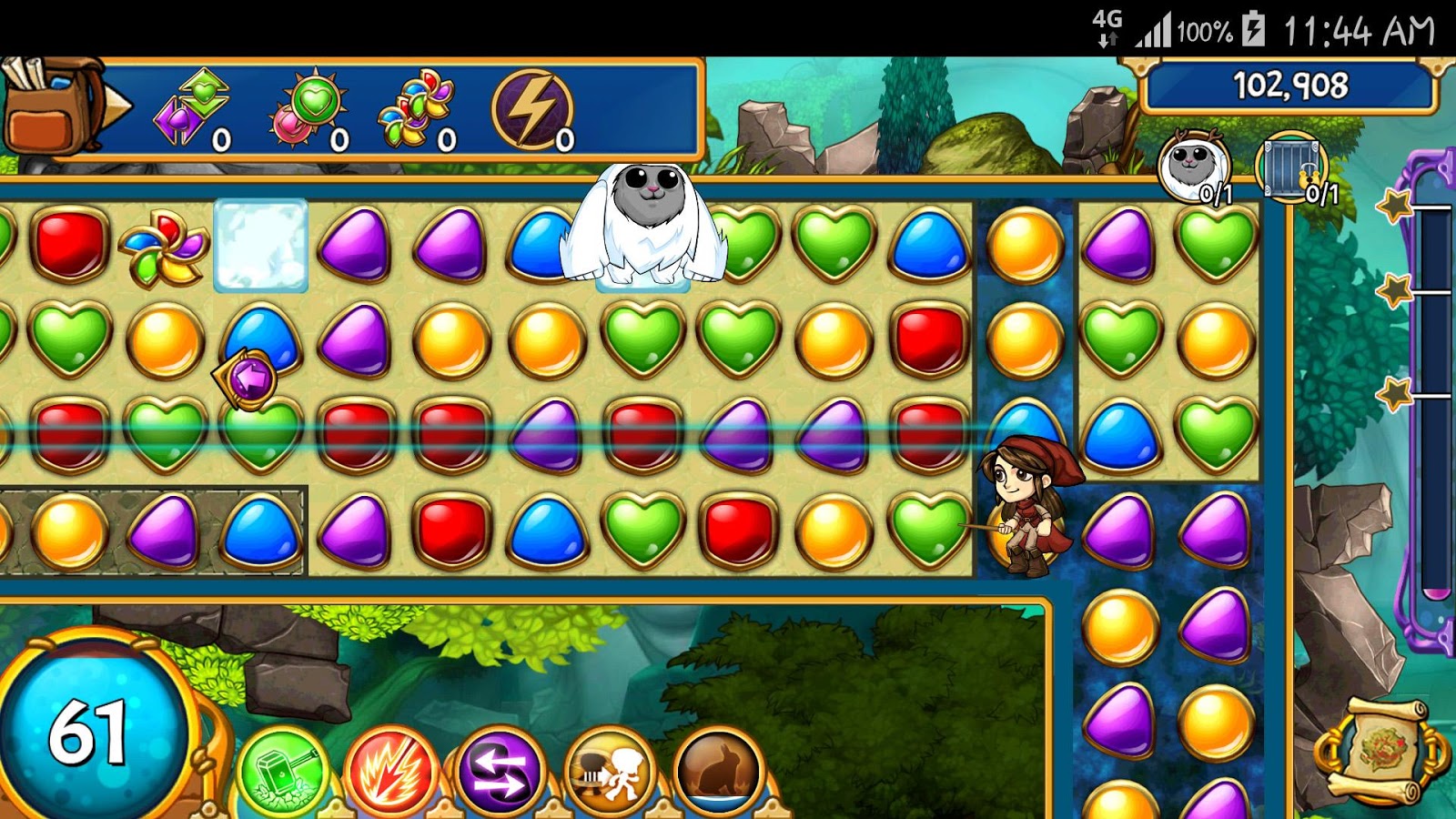