Rescue: Strike Back – Rescue: Strike again a new and incredibly beautiful game with HD graphics and great build in the style of action games and shooting for AndroidThe Brayang Studio has released it for free on the Play Store, and we tell the story in constructive language: For some reason, this agreement fails at the very beginning, and suddenly, in the 47th District, an unexpected event occurs, huge creatures appear that intend to destroy the Earth! “Now you have to join a new group that has made a deal with the government to destroy these creatures and destroy the giant scary creatures with the powerful weapons at your disposal.” Rescue: Strike Back game contains hundreds of challenging and different missions that can keep you entertained for hours! If you are a fan of action and gun games and you like to experience one of the newest and most exciting of this genre, play New Rescue: Strike Back with HD graphics, exciting sound, unique design and great touch controllers is a great option! 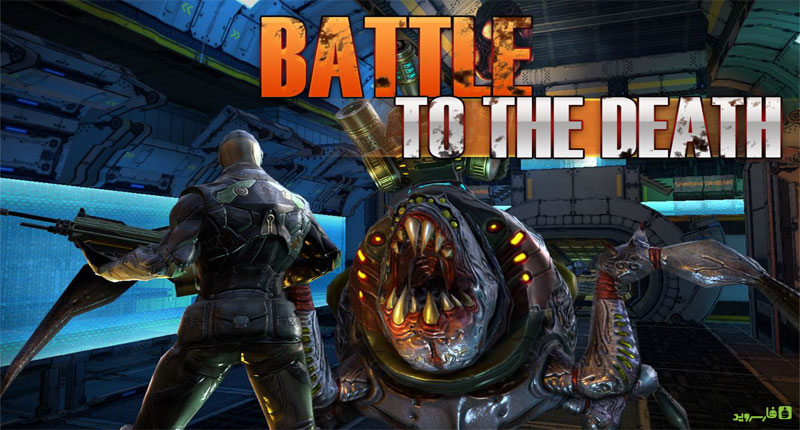 Some features of the Android action game Rescue: Strike Back:

Rescue: Strike Back game currently has a score of 4.2 out of 5.0 in the Play Store , which we provide for you in Usroid , along with the mod and data version, for free. The game is tested on an Android phone with Android 5 and runs completely offline (without the need for the Internet). You can first view the images and trailer of the game and download it if you wish.

Note: The name of the game in the new version has been changed to Strike Back: Elite Force.

Instructions for installing and running the game Rescue: Strike Back:

– Download the data file and decompress it. Copy the com.brayang.rescusestrikeback folder to the Android / obb path. 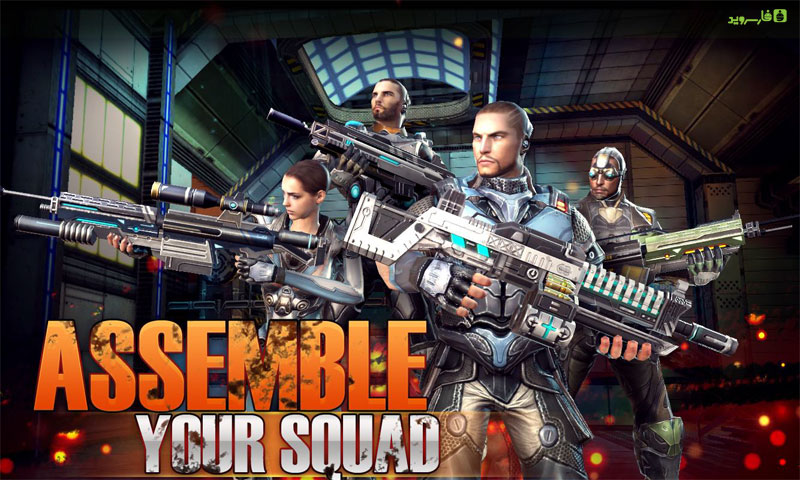 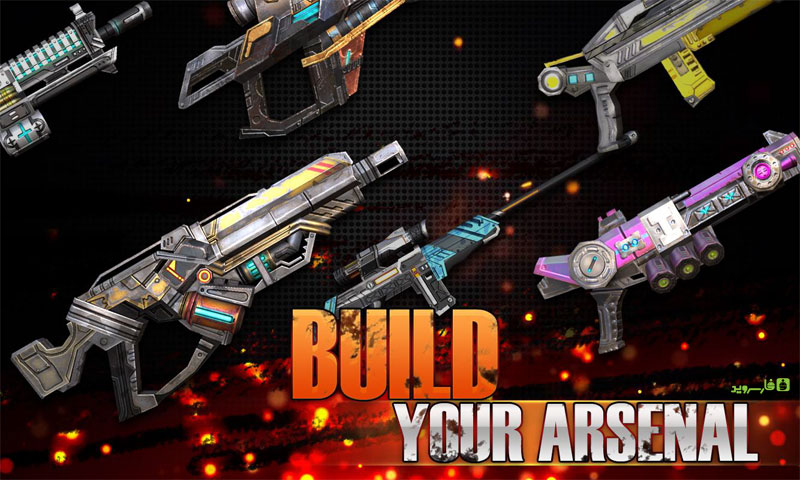 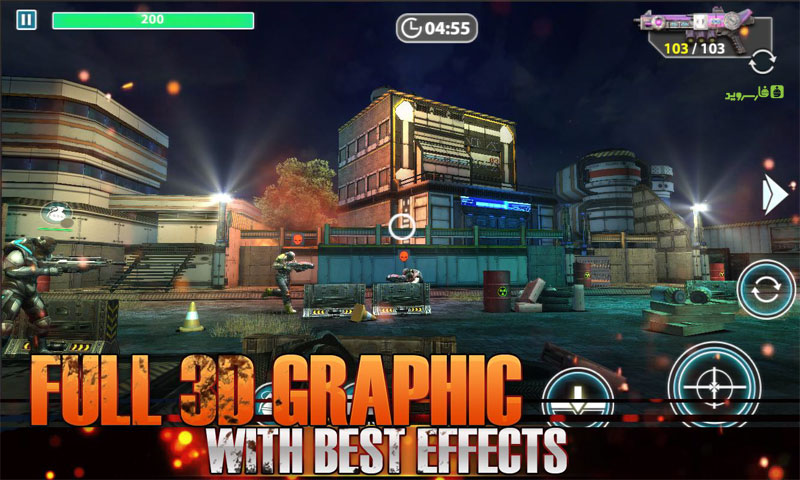 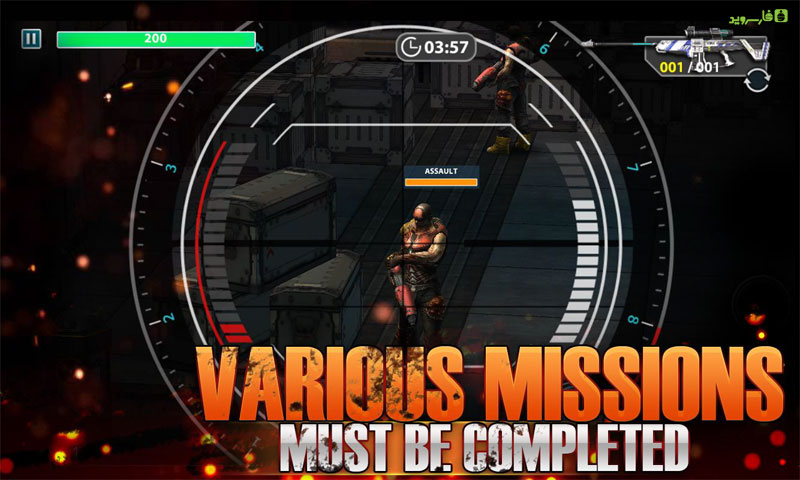 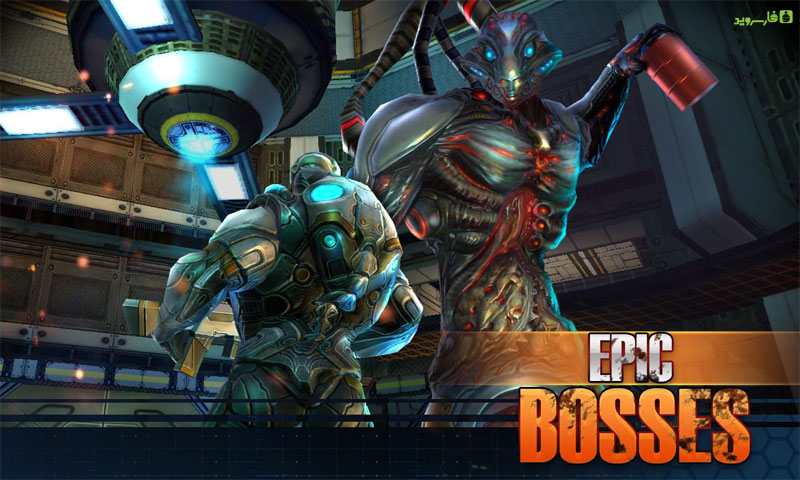 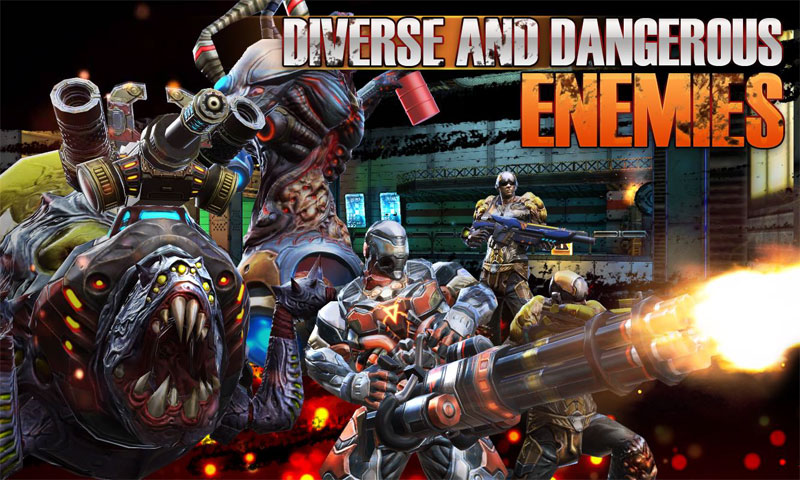