Retro City Rampage DX – DX City Chaos is an action game by Vblank Entertainment Inc for $ 2.99Released for Android devices. Retro City Rampage DX is the first game of this indie game studio that has been able to attract the attention of many gamers and be welcomed. This is so welcome that you can find this game on all the platforms you can think of. From PC and PlayStation to Nintendo Switch, Retro City Rampage DX is a popular game for all tastes. Retro City Rampage DX is an open world game, and although the description of this game states that its genre is action, in fact we must say that this game is not a single genre and almost all genres can be seen in this game. According to the studio, the game is a parody. Parody is a slang word for filling the mouth, but it’s an exaggerated imitation of the idiomatic and conceptual features of a style in a humorous way. It should be said that this definition is a complete definition of Retro City Rampage DX.See other games in this game. Of course, the commonalities of this game with other games do not make this game a poor quality game. All the good and positive features that can be considered for a good and well-made game can be seen in Retro City Rampage DX, and in fact this game is a unique game. From the game’s pixel graphics to its music, everything distinguishes this game from other games and brings a unique experience. But the most similarity that can be seen in this game is its similarity to GTA. Just like in GTA, you control a delinquent character who goes through all the stages and sabotages as much as he can. To do this, you have access to various types of cars, weapons and power-ups, all of which you can get in different environments of the game world.

But your main goal in Retro City Rampage DXFind specific items that relate to the game’s story and time travel. You must try to get these items in each stage of the game so that you can enter the next stages. Your obstacles are usually the police trying to stop you and arrest you. Of course, there are other threats in the game, but the main obstacle for you to pass the stages are the police. The whole storyline of the game may not be that great, but the humor of the game and the hints made with other games and characters are fascinating and will keep you entertained for at least several hours. During the game you will encounter references to Ninja Turtles, Super Mario, RoboCup, Sonic, Metal Gear, Dock Hunt, Zelda, Riot in the City, and many other games, and you can ride racing cars, buses , Motorcycles, tanks, and other vehicles and access weapons such as Doshka, RPG, Kashnikov, and other weapons, all of which are only a small part of the game, and will definitely bring a lot of surprises as you enter the game. You will see. The game missions are presented in more than 60 stories and there are more than 40 challenges in them. Your main character also has the ability to customize and you can access more than 200 items to customize it. The game controls are also very easy and learning them is not difficult at all. The difficulty level of the game is well balanced and along with the fast-paced game process, they create extraordinary excitement for you. All in all, this game is one of the best open world games on the Android Market right now, and if you are also interested in this style of game, surely Retro City Rampage DX can be a good choice for you and it is definitely worth trying. Retro City Rampage DX has been able to gain votes among gamers in the Android MarketIt has an excellent score of 4.7 out of 5.0 , and the Usroid teamintends to provide the final and purchased version of this game to you dear ones in a tested and completely free way. At the end of this article, you can download this game from our servers and enjoy running it! 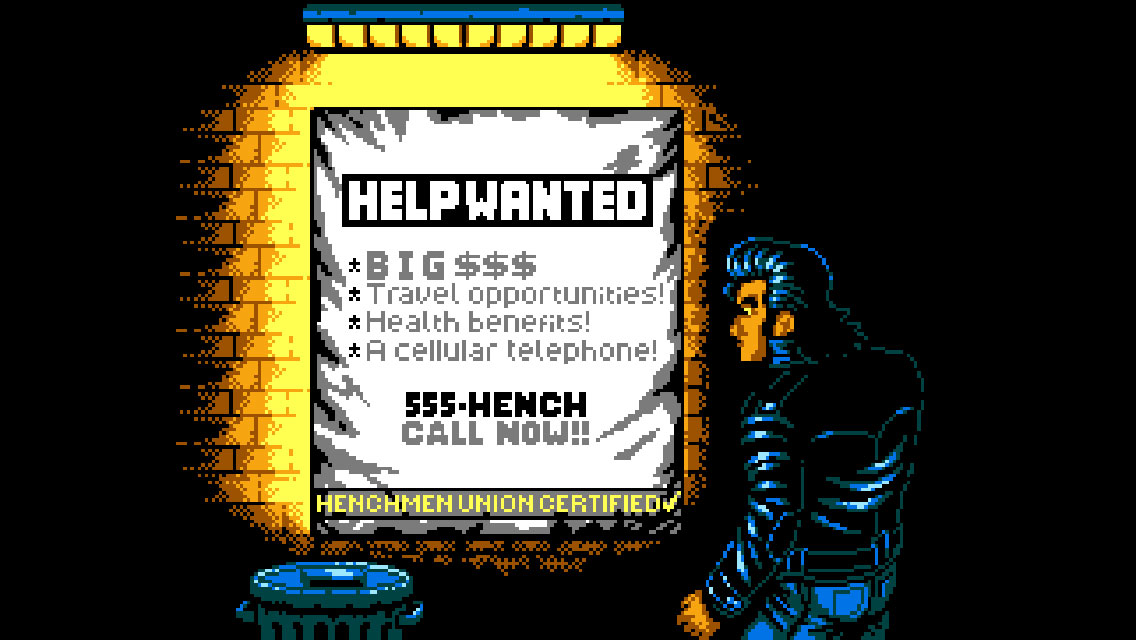 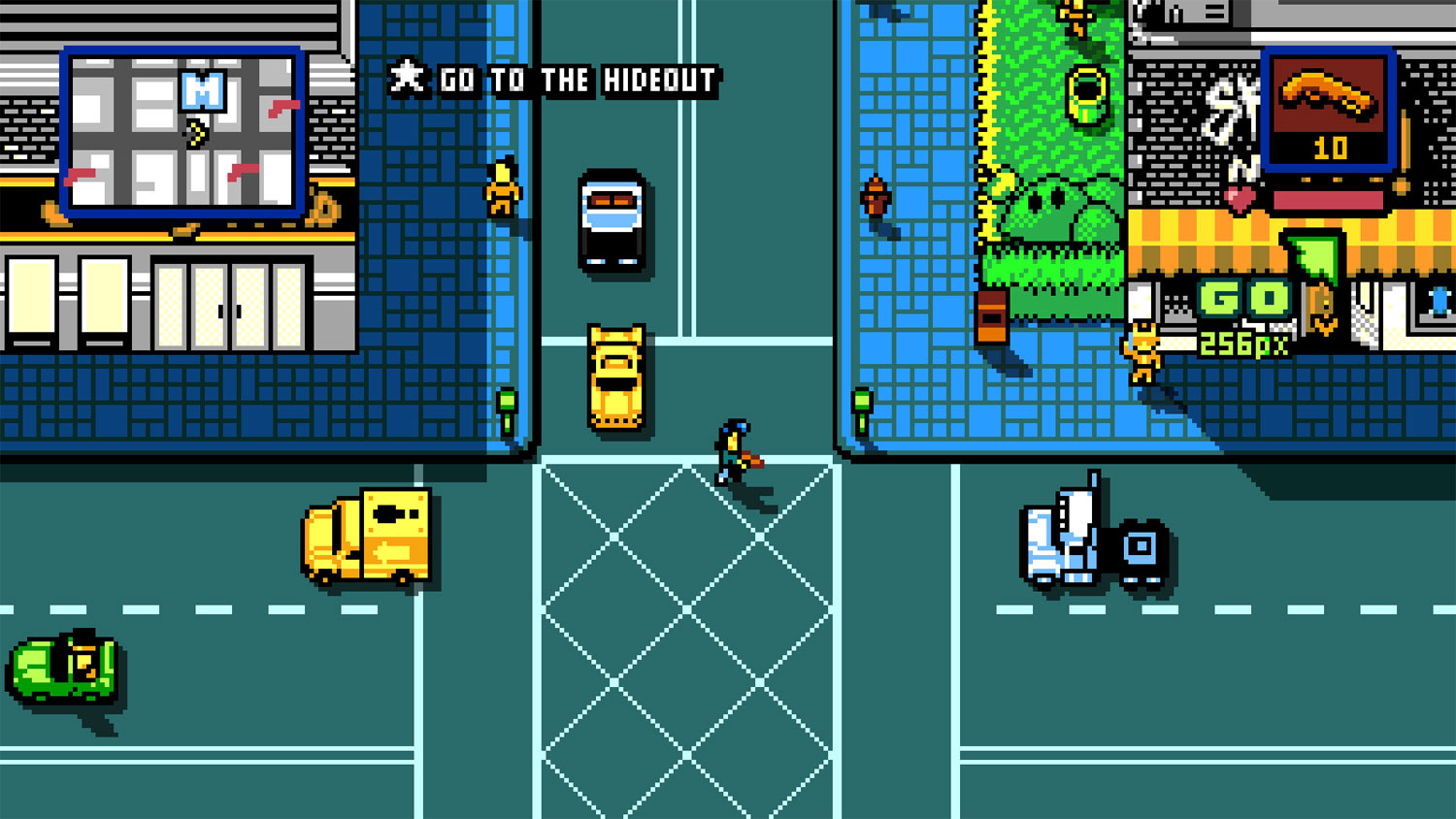