Nintendo is one of the oldest and most popular gaming companies in the world. Founded in 1889 in Kyoto, Japan, Nintendo has been operating for more than a century. During this time, the company has provided a very popular and memorable game that will never be forgotten by its fans. Nintendo is not just a gaming company, but has also released several game consoles over time. One of these very popular consoles is called NES, which stands for Nintendo Entertainment System and is also known as Nintendo or Nintendo 8. The device was an 8-bit game console that was introduced in the United States in 1983 and saved the video game industry from the recession of the past few years. This console in Iran is mistakenly known as micro or micro genius, which was actually the name of a Taiwanese product based on NES standards. Nintendo 8 has been named as the best game console of all time. This console was also very popular and best-selling in Iran, and most Iranians remember this device and its games. If you were one of the users of this console and you want to experience the atmosphere of its games again, be sure to install the application that we are introducing today.Retro8 (NES Emulator) is an application for simulating the NES console and running its games on the Android operating system, developed by the Neutron Emulation software group and published for $ 1.99 on Google Play. To download games, you can search the internet and download their ROM. After downloading the games ROM, all you have to do is transfer them to the phone memory, this program will automatically detect them.

Some of the features and functionality of the program Retro8 (NES Emulator) Android :

Retro8 app (NES Emulator) is an excellent and efficient application for simulating NES consoles on Android, which with good support for most games and ROMs, will bring you back to your memories and make the experience of enjoying old games again. Will make. Retro8 received a score of 2.5 out of 5.0 from Google Play users. Now you can download the purchased version of this program with all the features and capabilities from Usroid for free. 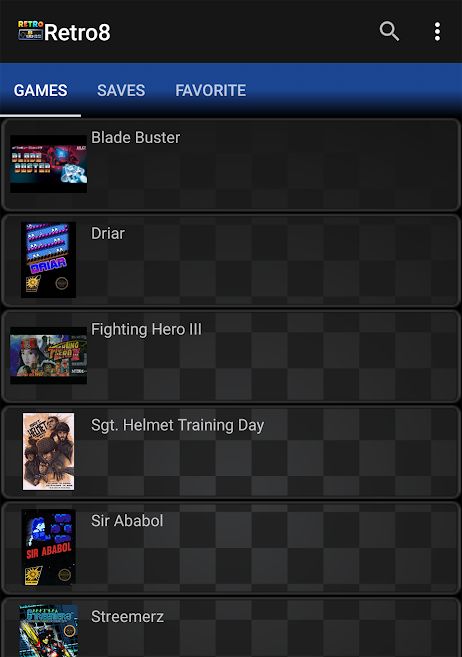 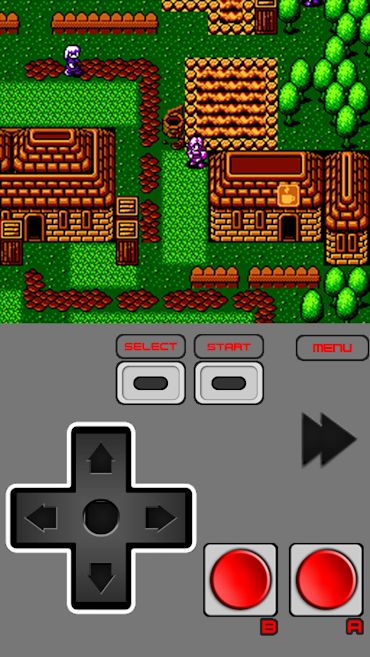 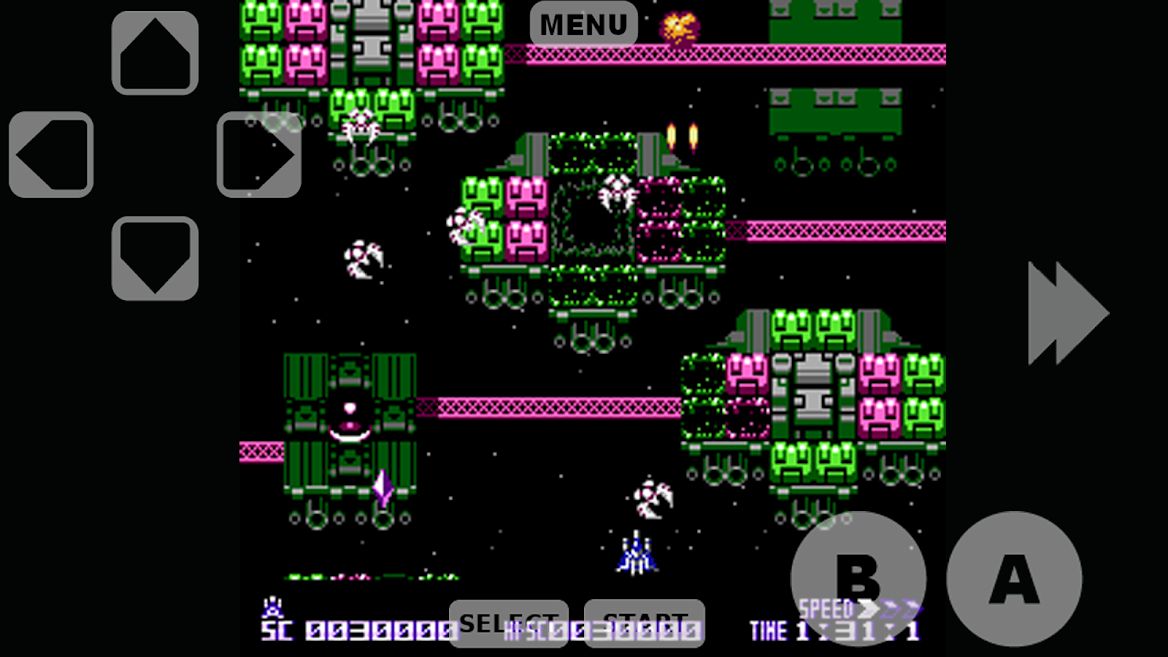 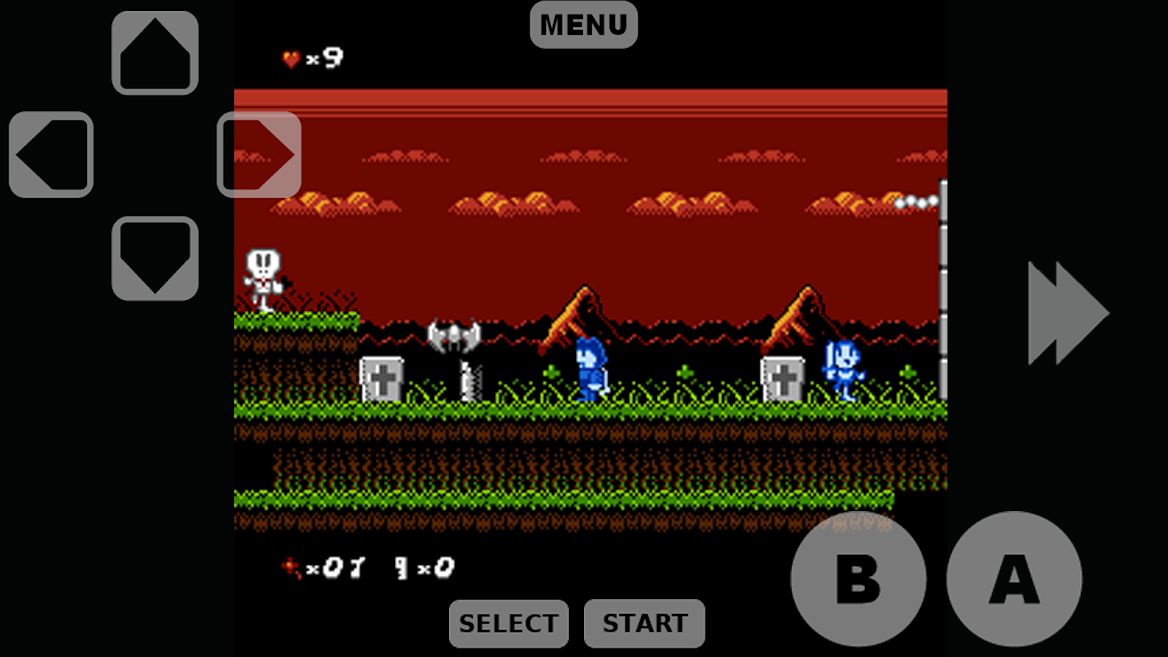