Return to Planet X is an exciting action and gun game with great design and build from Butterflyware Studios for Android, which is available for $ 7.99 on Google Play and at your request. Its latest update, along with mod and data, has been released for download and is in front of you! In the action-gun game Return to Planet X, you go to a planet in the first person mode in the role of the main character, which is supposed to destroy all the aliens one after another! Laser guns, grenades, explosives, rifles and flamethrowers are among the equipment available to you and you can use them to defeat the oncoming attackers. The touch controls on the screen allow you to move, jump, shoot and more, kill all the enemies with your high speed, complete missions and see stunning scenes in real places. Enjoy a fantastic action game. If you are a fan of action games, we suggest you try Return to Planet X and say whether it is worth buying or not ?!

Return to Planet X game has been purchased from Google Play less than 50 times by Android users around the world so far, and we have purchased the full version of Usroid today , along with the mod for download. You can first see the pictures and video of the gameplay and finally, if you wish, download it with one click.

Note: Once the mode is ready, it will be available for download.

– Download the data file and unzip it and place the com.butterflyware.planetx folder in the Android / obb path of the device’s internal memory. 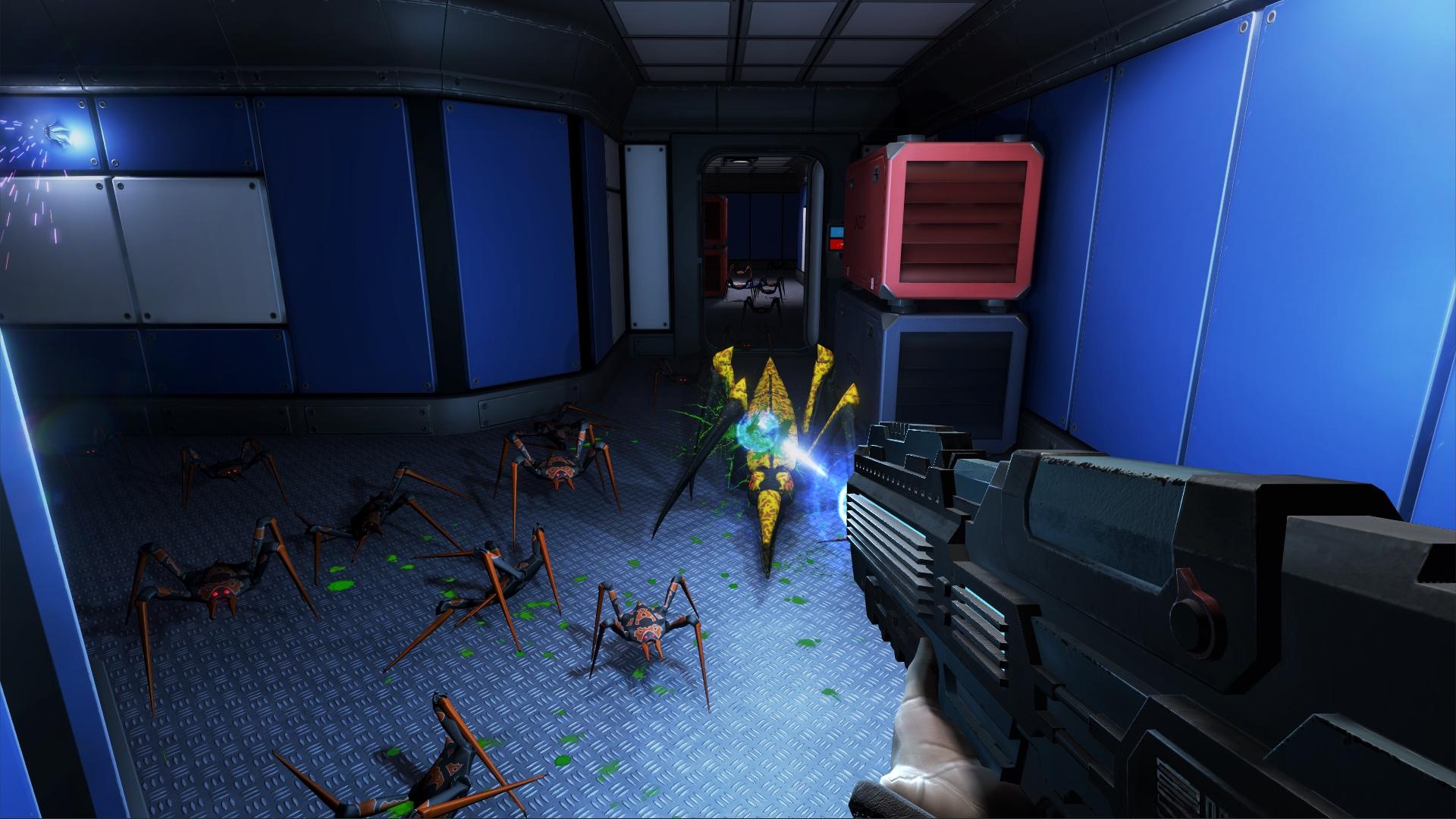 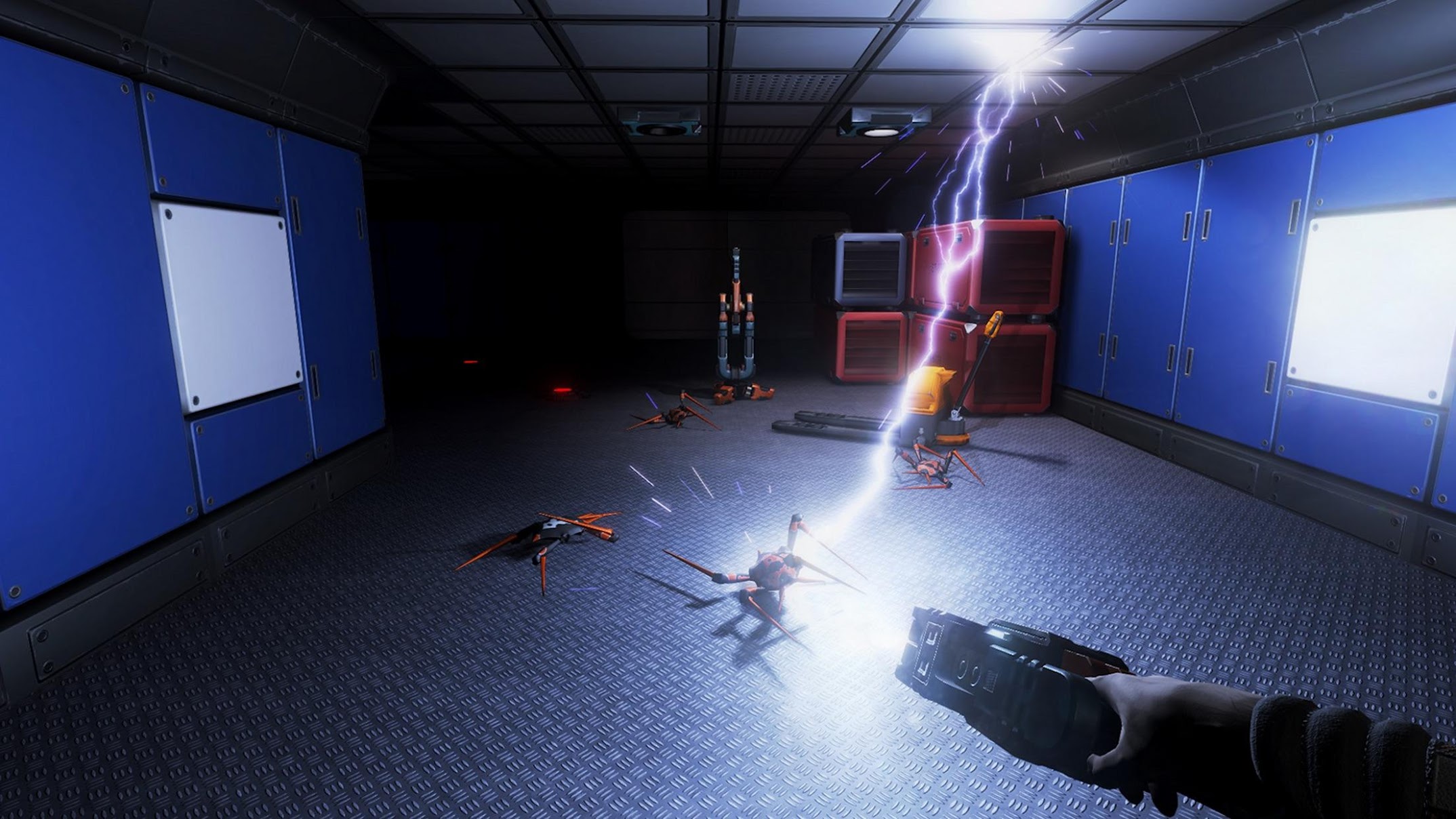 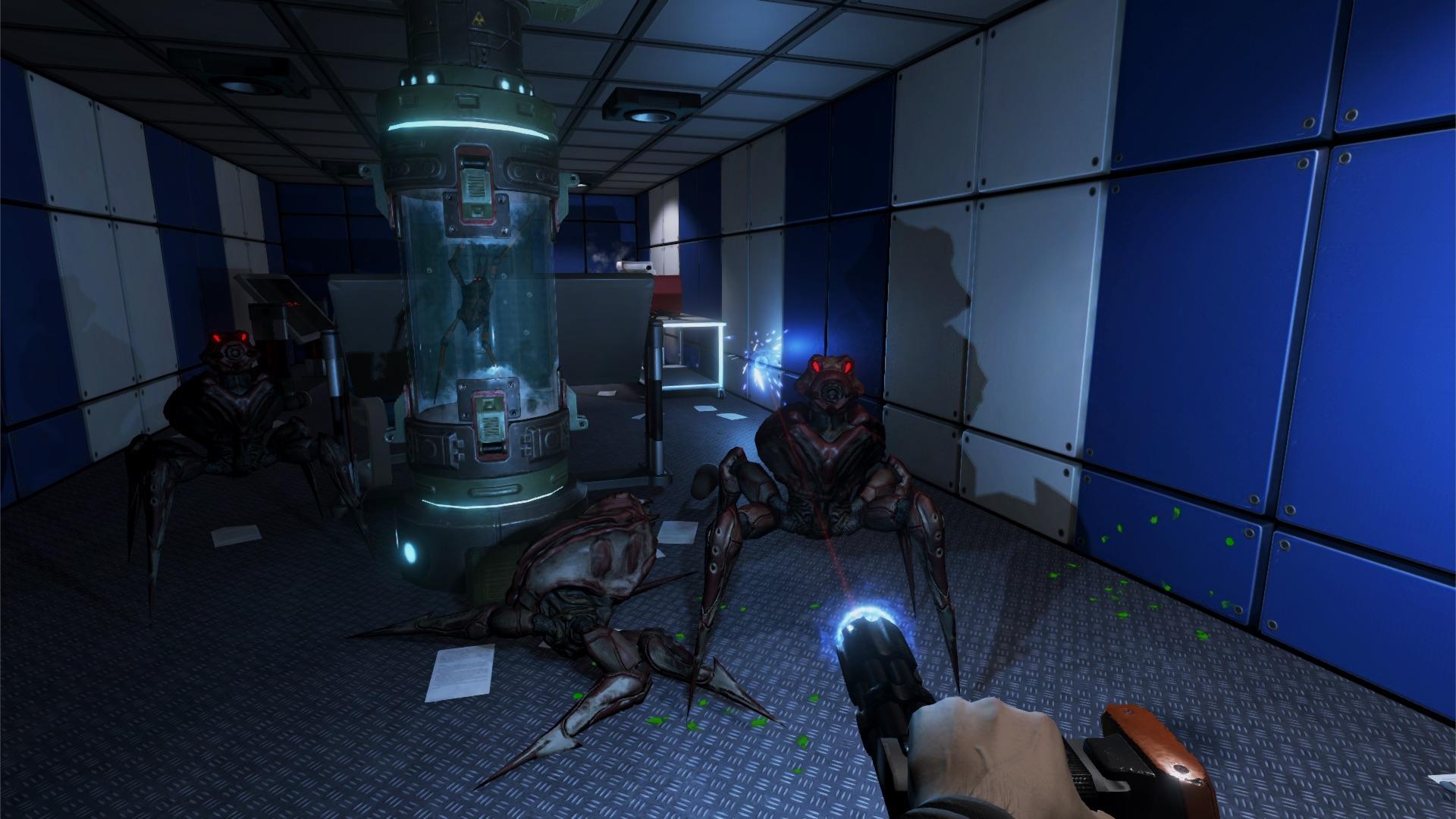 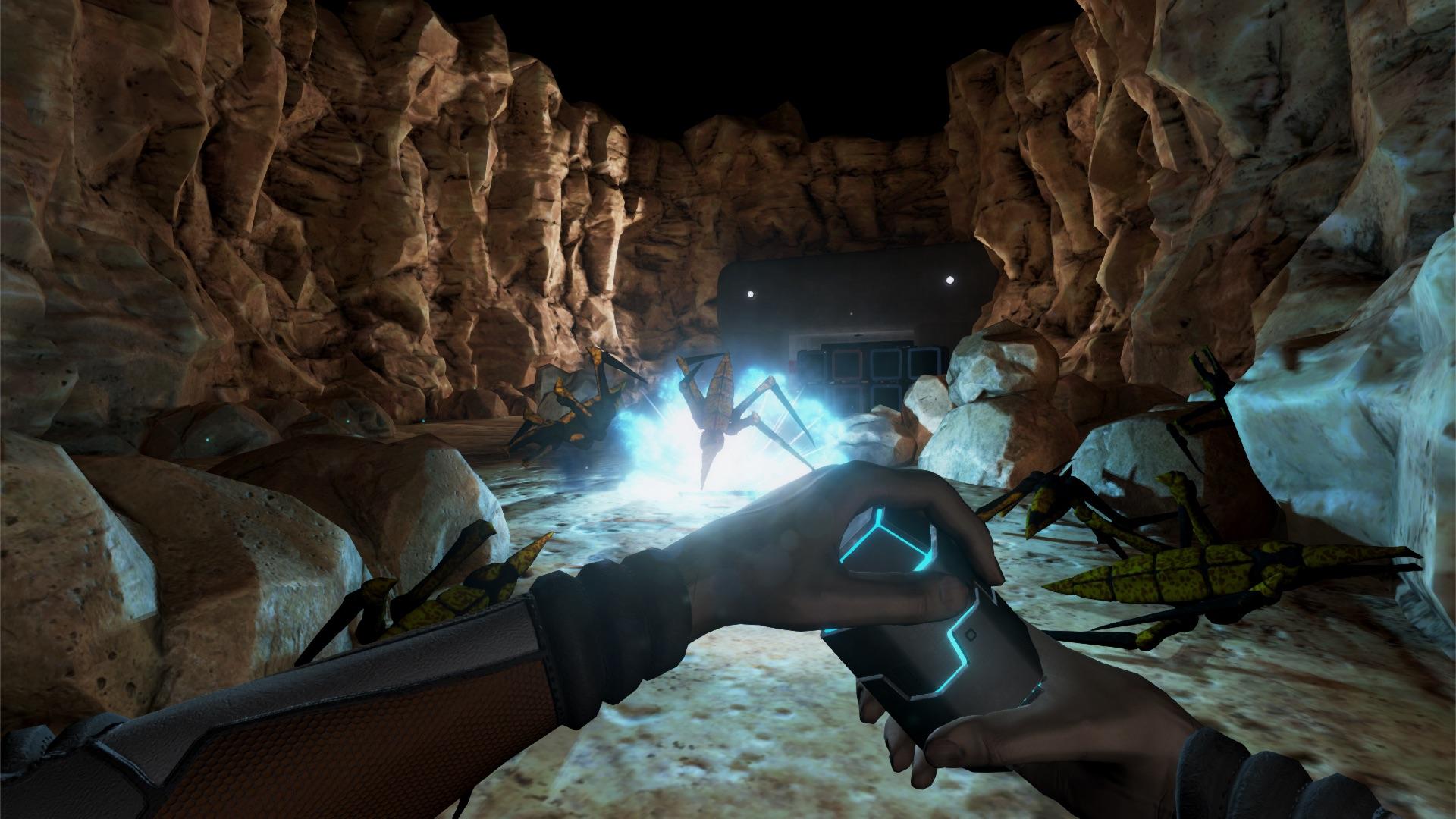 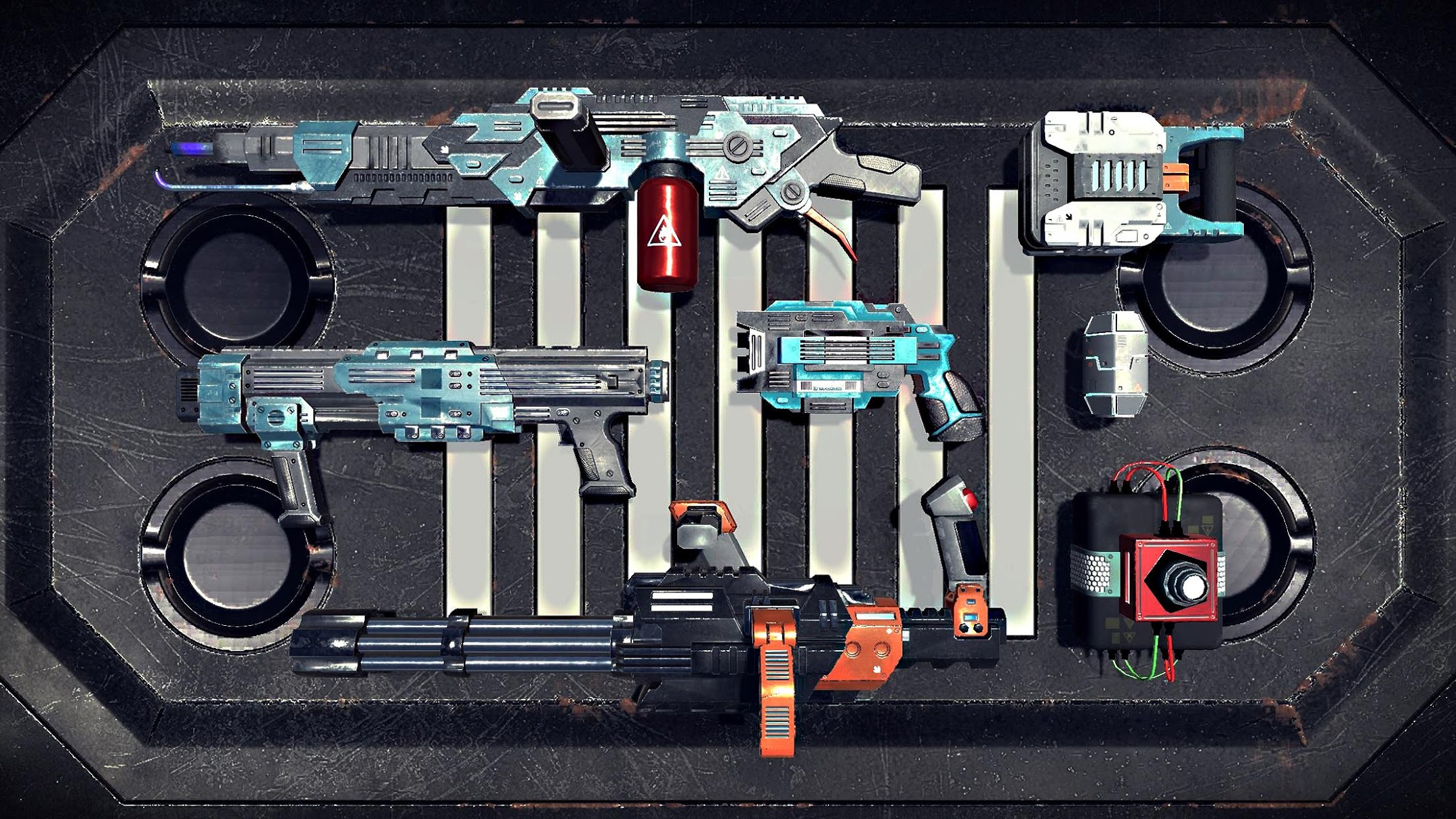