Returner 77 is a new, interesting and entertaining game in the style of puzzle games from Fantastic, yes game development studio for Android, which was released hours ago at a price of $ 4.99 on Google Play and, as always, was released at the same time and for the first time in Iran.Your presence has been introduced! The general story of Returner 77 is about the alien invasion of Earth and its destruction. In this way, 77 inspectors intend to conduct space research and restore the human race, and you are one of these 77 inspectors! As an inspector, start your mission to save humanity and go through special puzzles in different places and environments! The beautiful music of the game makes you interesting from the very beginning, and if you put the headphones on your ears, the charm will be doubled! As you can see from the game photos, your missions take place in a variety of mysterious environments! Do you think that you can reach your goal ?! If you are a fan of puzzle and intellectual games for Android and you are looking for a game in this style that in addition to having console graphics, has a different build and gameplay, no doubt Returner 77 will attract your attention!

Returner 77 game has no sales and by receiving it from Usroid , you will be one of the first global users to experience it. You can first view images and video of the gameplay and finally, if you wish, download it with one click from the site’s high-speed servers. If you received the game, write a review for other friends whether the game is worth trying or not !?

* Release of the first version of the game on Google Play – Introduction and release for the first time in Iran by Usroid.

– Download the data file and decompress it. Copy the com.FantasticYes.Returner77 folder to the Android / obb path of the internal storage. 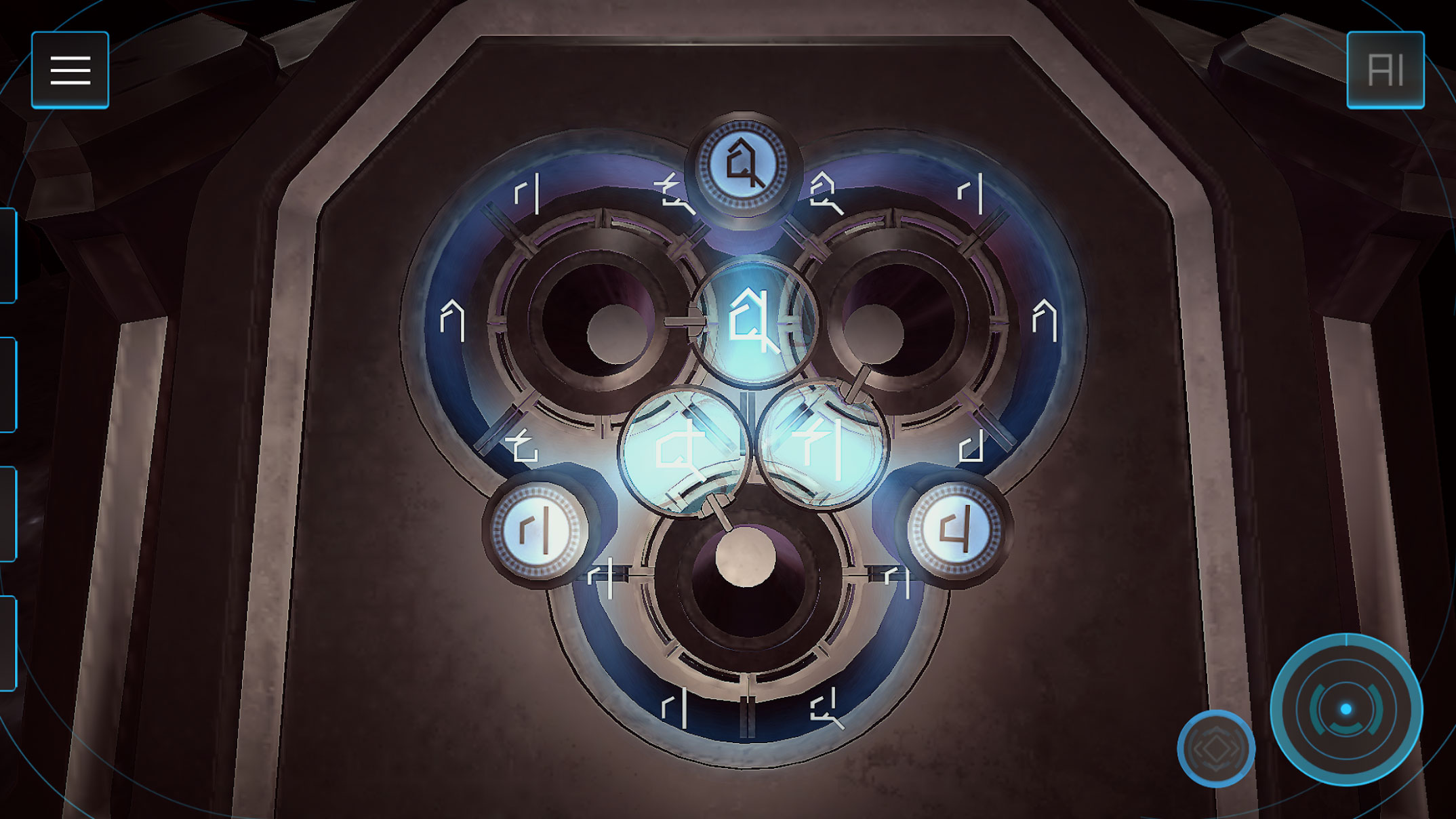 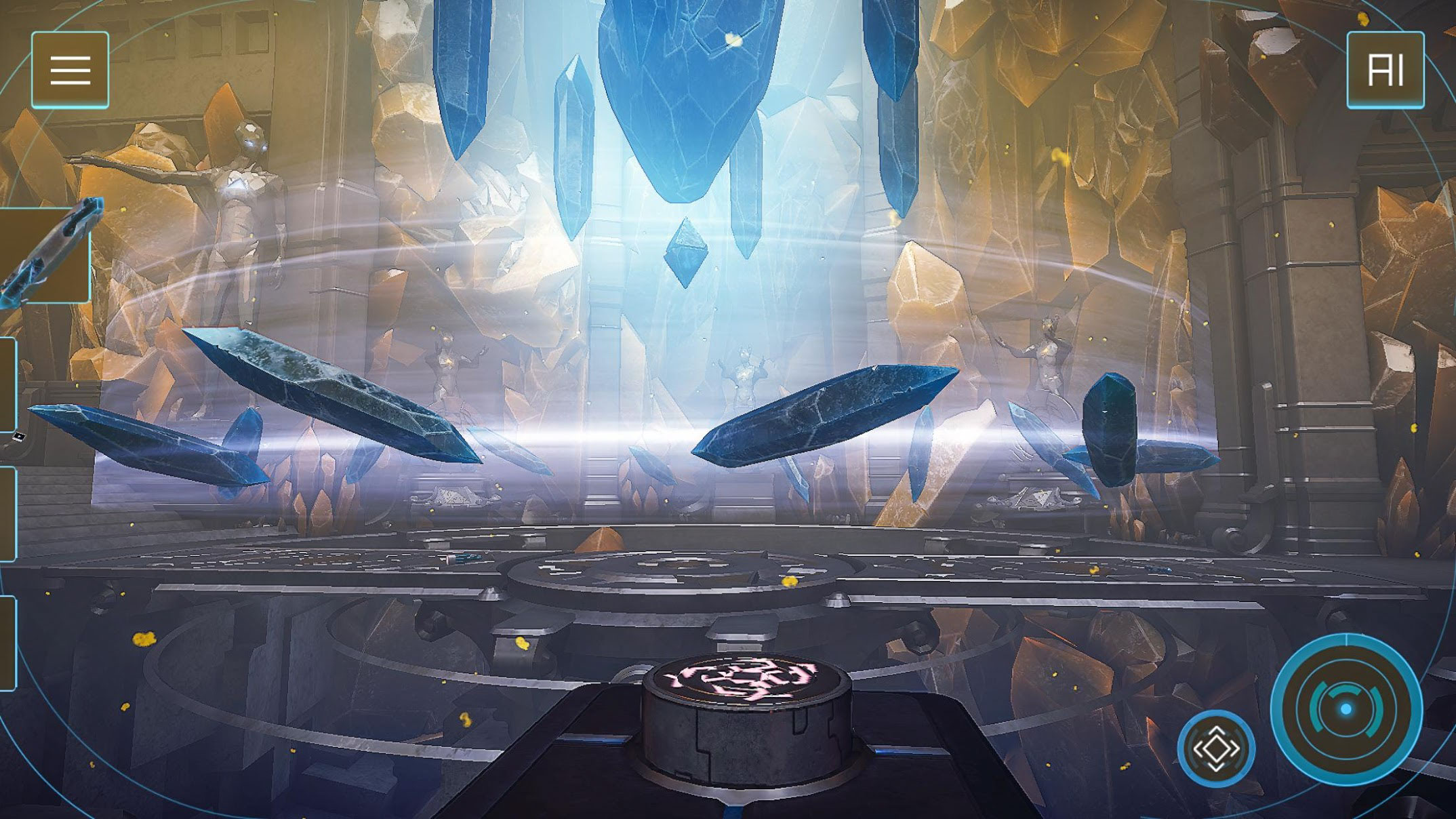 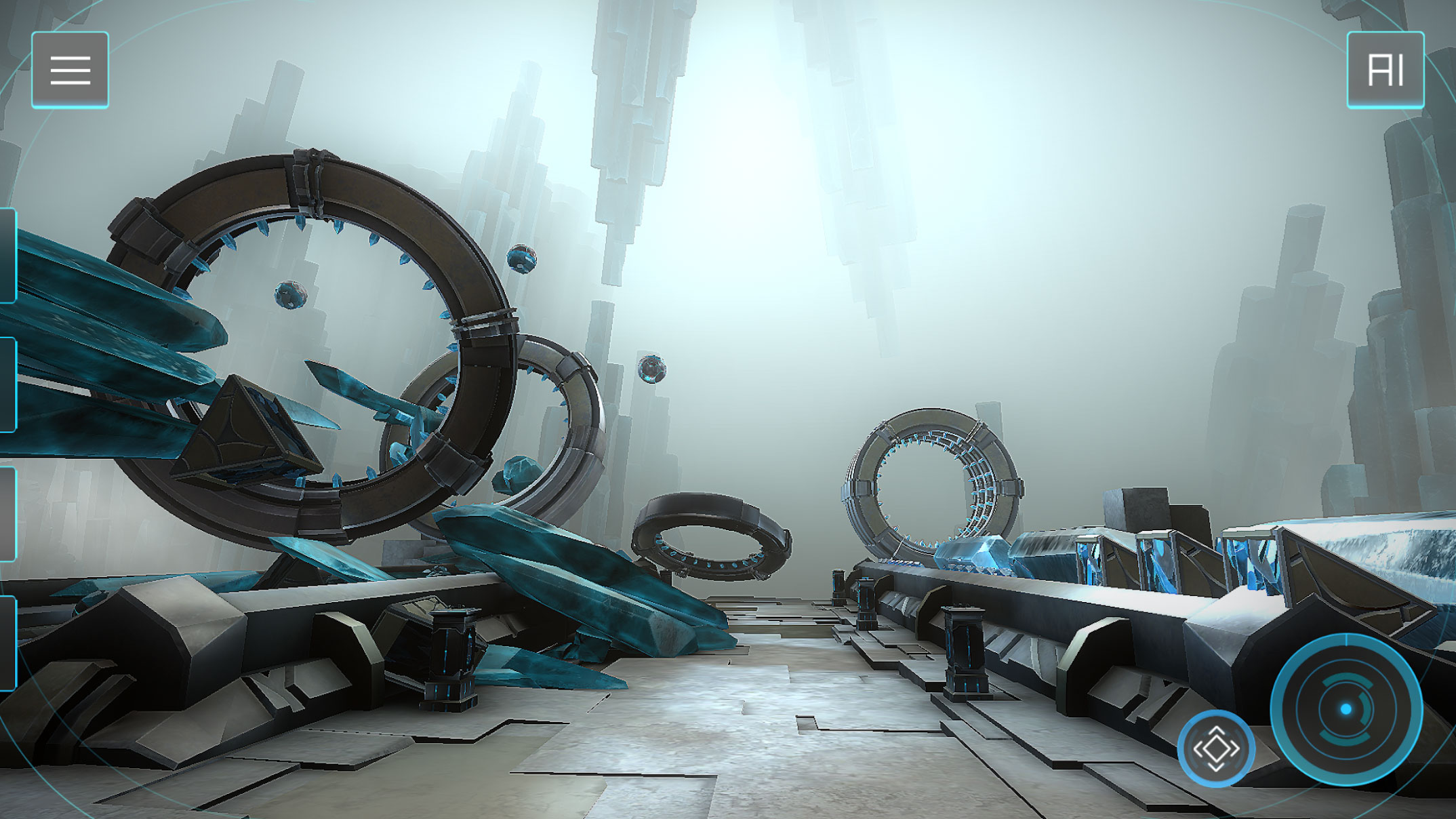 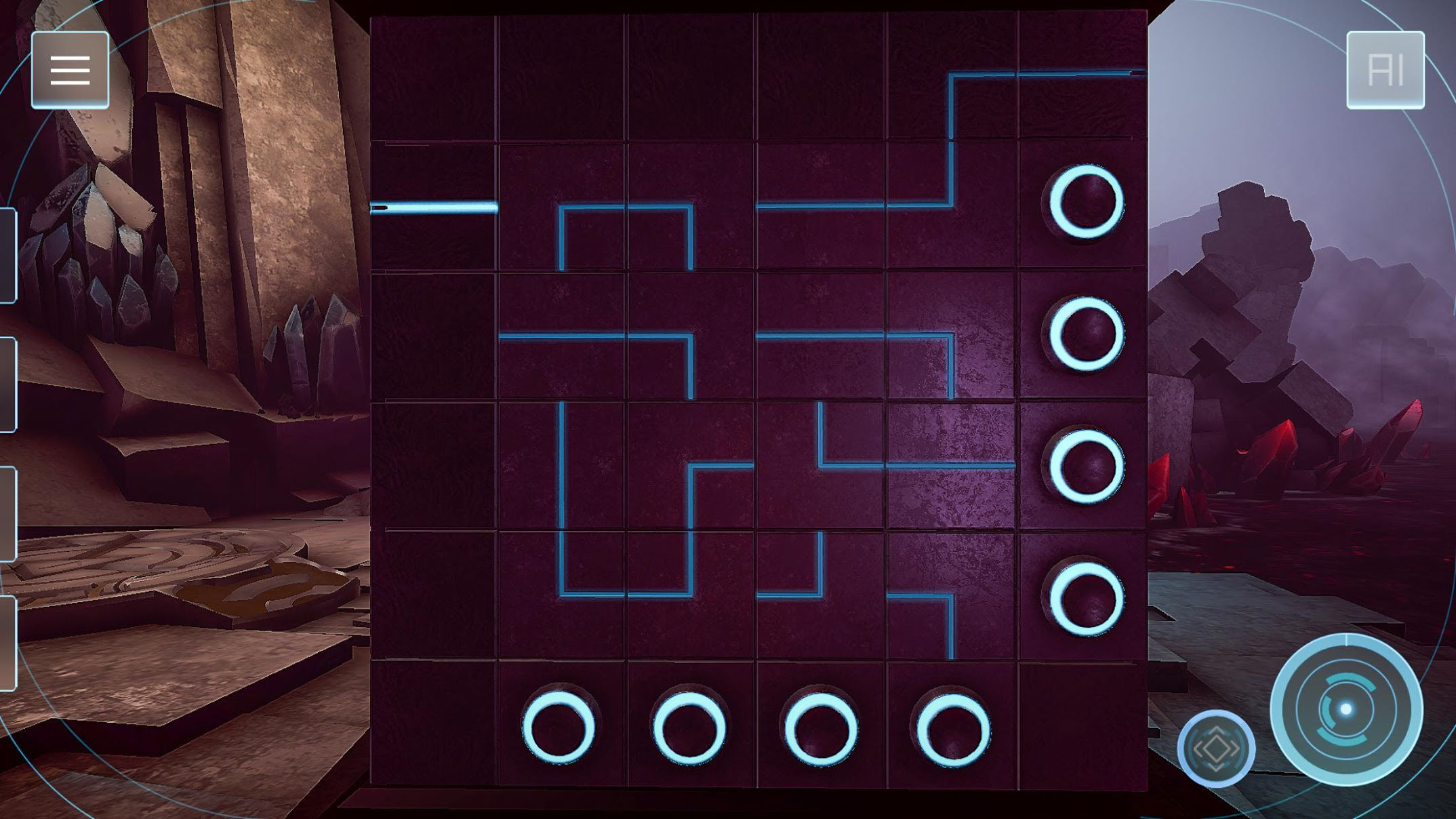 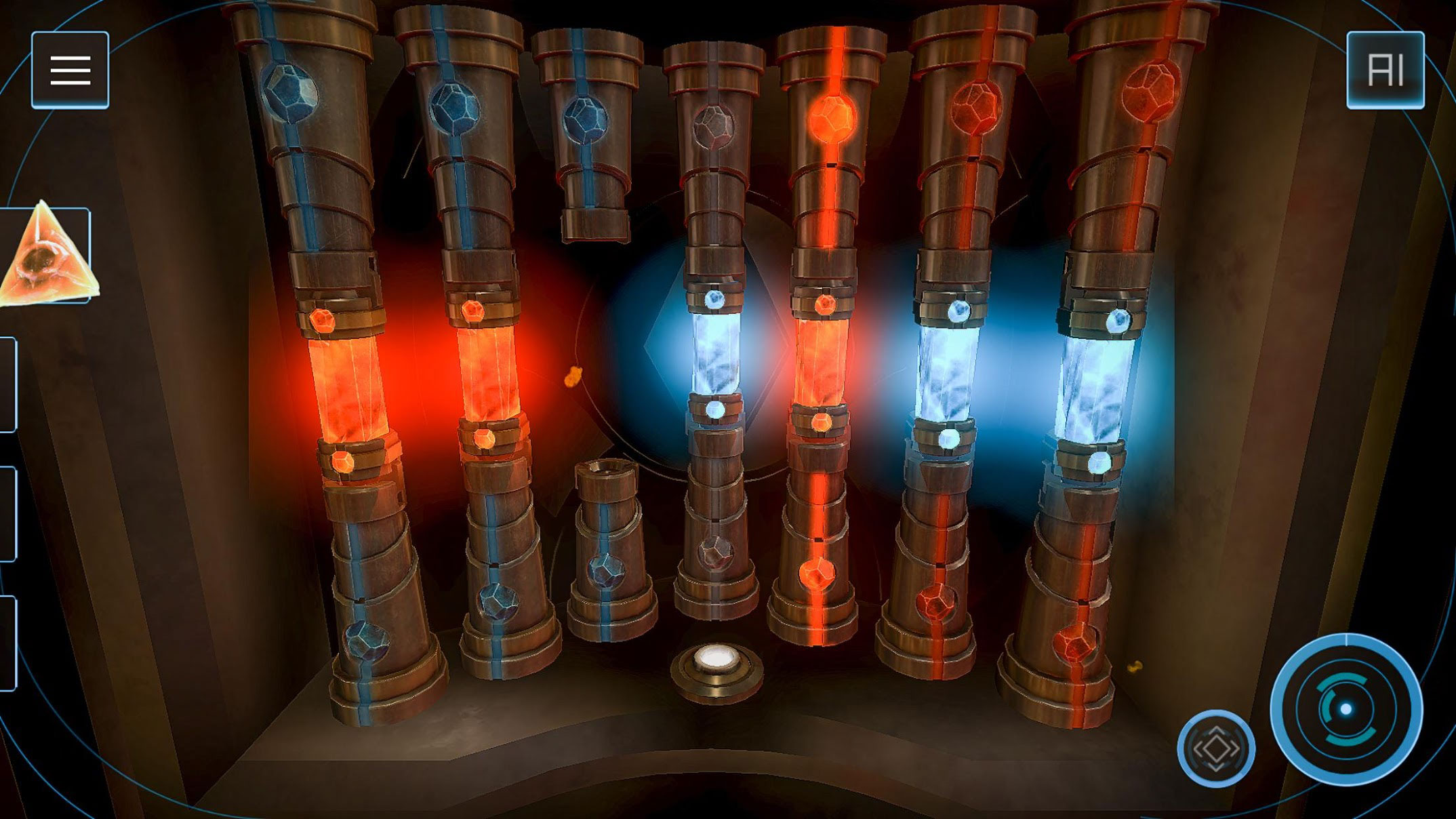