Returners – Inspectors of a new, popular and popular game from NEXON Company game development studio in the style of role-playing games for Android devices , which is offered for free on Google Play and has been downloaded thousands of times by Android users around the world. We have always decided for the first time in IranIntroduce it to you and bring you joy again! Myths and heroes from all over the world come together in Returners to bring a different role-playing game experience to your Android phone! Heroes like Tessie, Cleopatra and Robin Hood along with Aladdin, Hercules, Mozart and ..! The battles take place in a completely real way and you can use heroes and myths in them! The powerful league system allows you to have daily competitions and other exciting competitions! If you are a fan of Android action and role-playing games, without a doubt, the attractive and different game Returners, which is considered as the first exclusive 5v5 Android game, will attract your attention with its wonderful design and construction, and will nail your phone for days. will do!

Returners game currently has an excellent score of 4.6 out of 5.0 in the Play Store , which we have released in Usroid with a download mode, and you can first view images of the gameplay, and finally, if you wish, click it with one click. Get from the site’s high-speed servers! As mentioned above; Returners game, as always, has been introduced and introduced exclusively by Usroid for the first time in Iran. 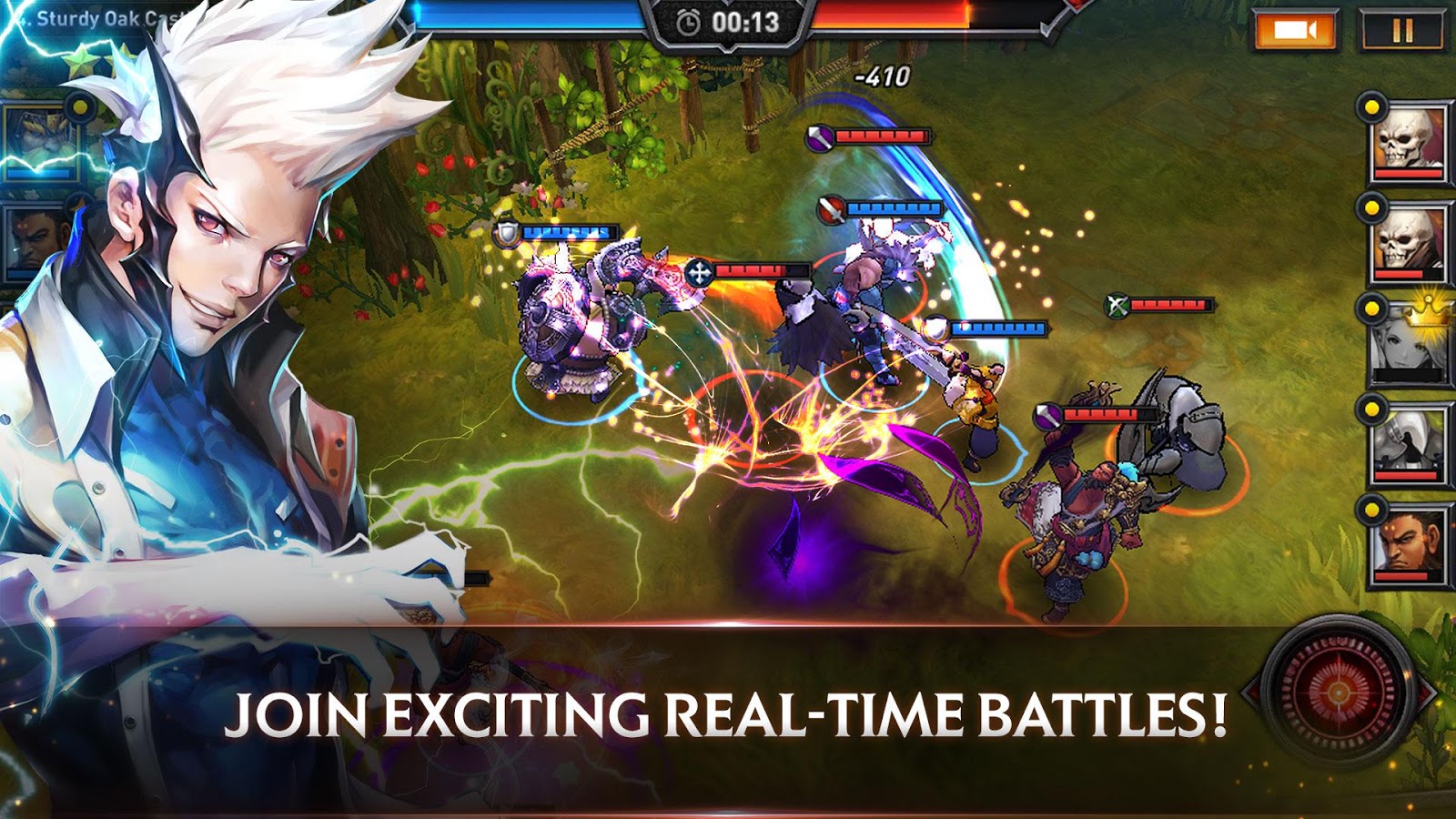 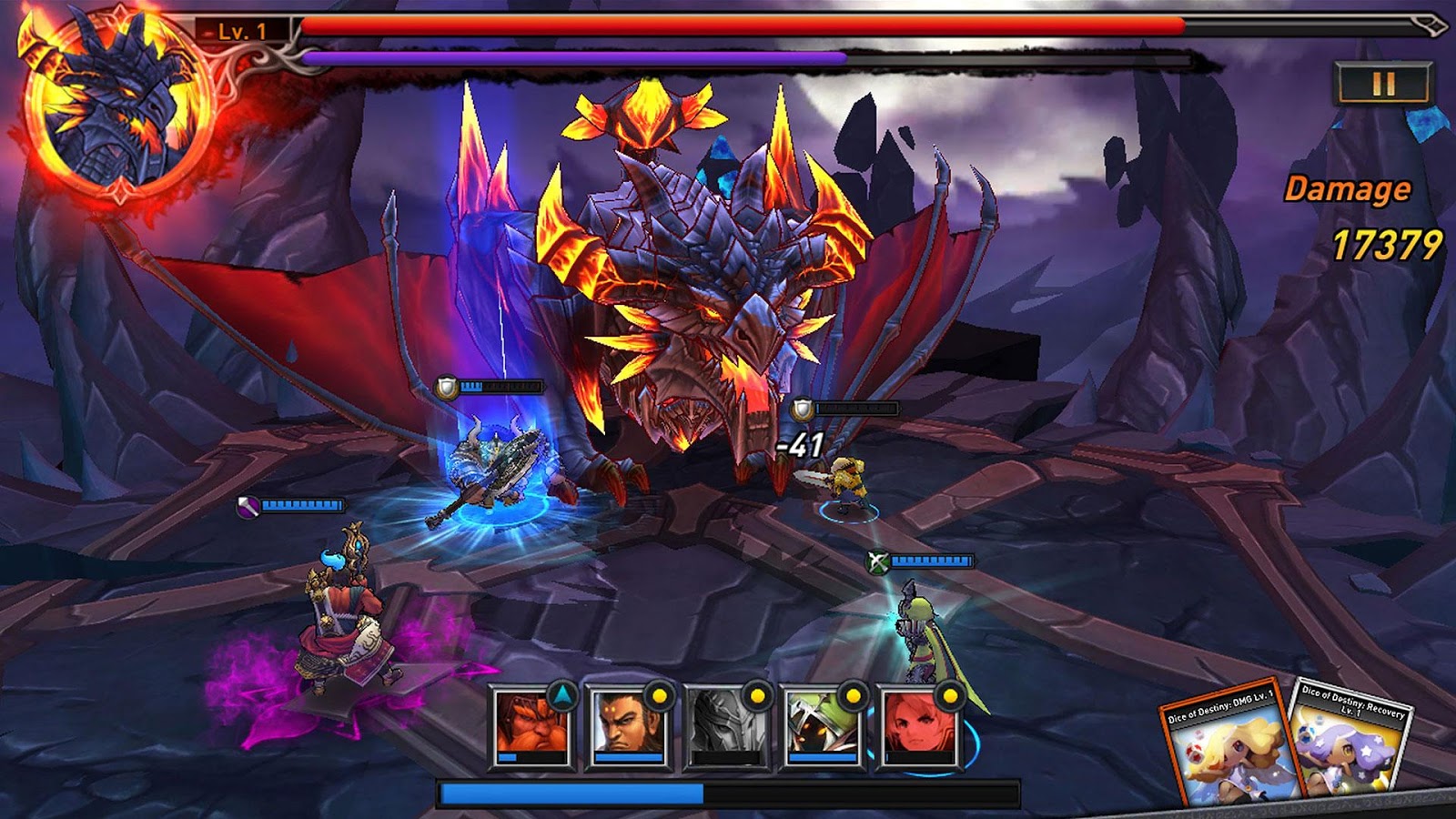