Revenge Of Heroes v0.0.1 – An interesting and popular Android role-playing game + trailer
priced at $ 1.99 and a score of 5 out of 5 in the Google Play Store
is offline

Revenge Of Heroes in Persian ” Revenge of Heroes ” is a new, extremely beautiful and entertaining game in the style of adventure and role-playing games for Android devices , which was released hours ago by Fulldreams Production Studio for $ 1.99 on Google Play and as usual We decided for the first time in IranAnd at the same time with its release, we will introduce the presence of you, lovers of adventure and special Android games! Gameplay is a combination of adventure, action and role-playing games in which the control of the characters is in your hands! As you progress and adventure, you will discover the main story and you will be entertained for hours! By touching different places on the screen, you will be able to move the characters and advance the addictive adventure! During the adventure you will meet new characters that you can talk to and interact with! If you are a fan of adventure games that are well designed and have addictive gameplay and can nail you to the phone for hours, no doubt the different and popular game Revenge Of Heroes with its excellent construction is one of the best options for It is a choice and it attracts your attention.

Revenge Of Heroes game has less than 10 sales and by downloading and installing it, you are one of the first global users to experience it. The interesting thing is that all buyers have given the game a full score and the game in the Play Store has a score of 5.0 out of 5.0. Is! Features of the game include interaction with hundreds of different characters, good touch controllers, great design with beautiful story and addictive gameplay, small volume and no need for data! The game does not require internet to run and can be installed and run offline on all phones with Android operating system. 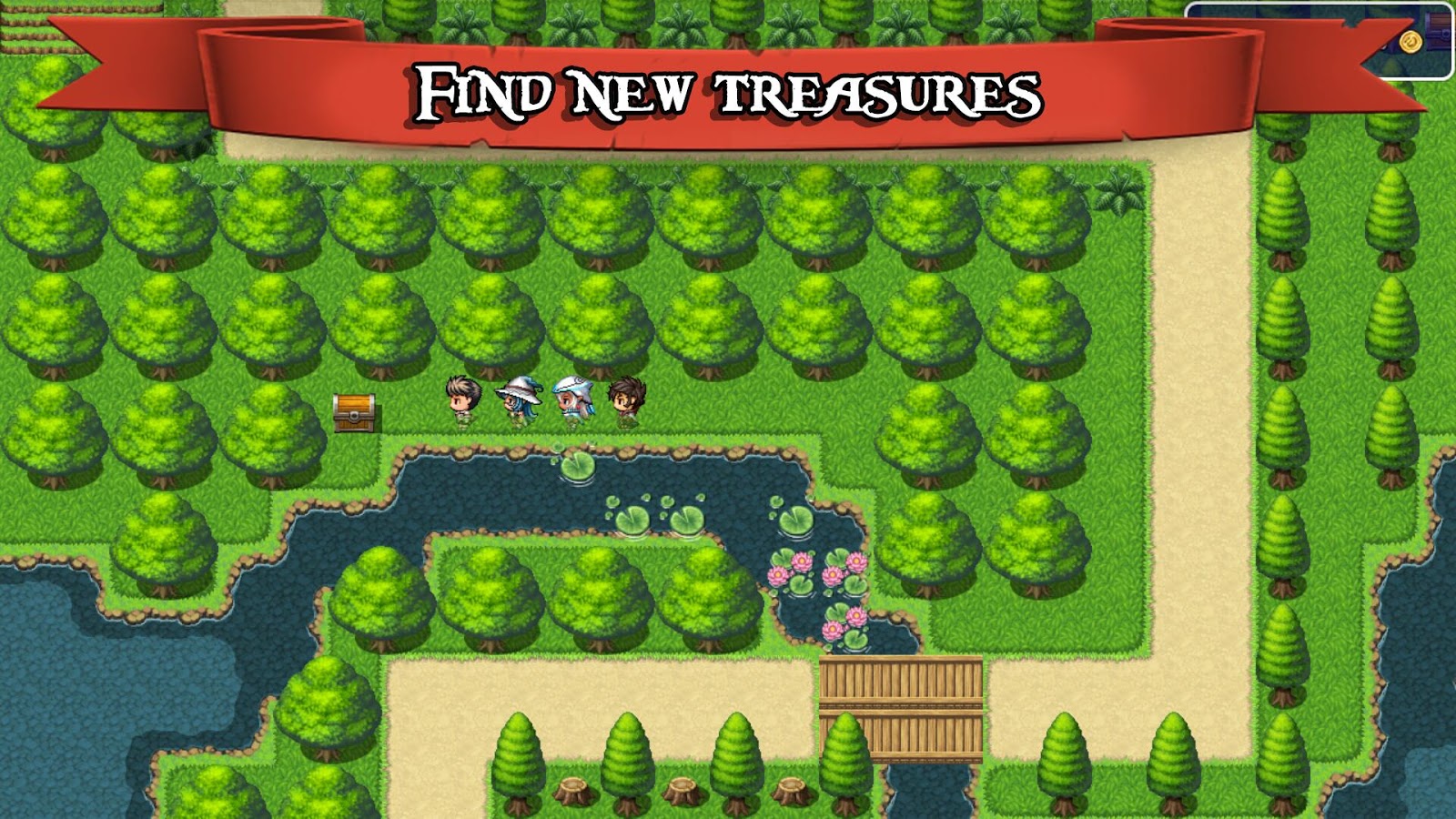 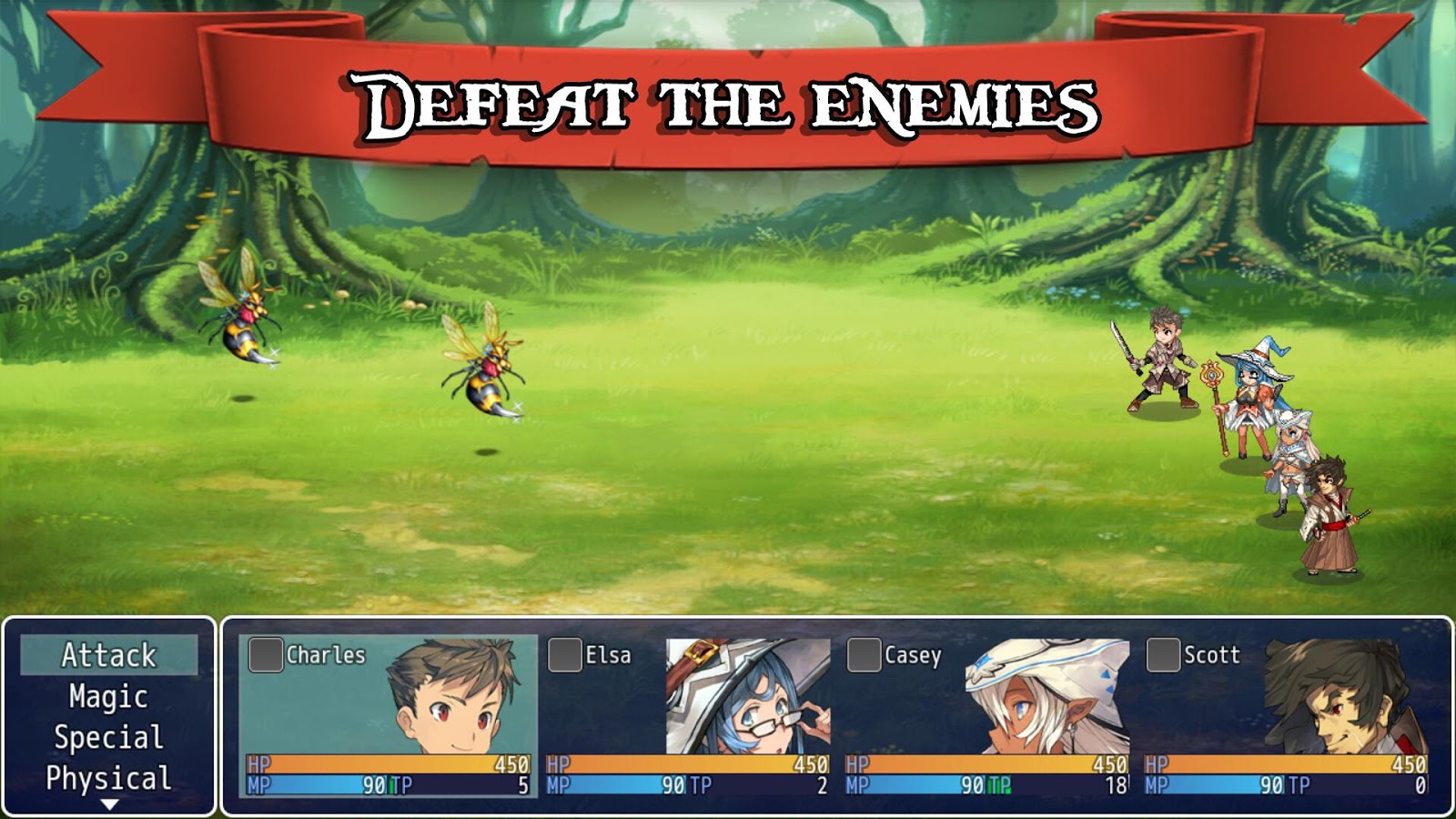 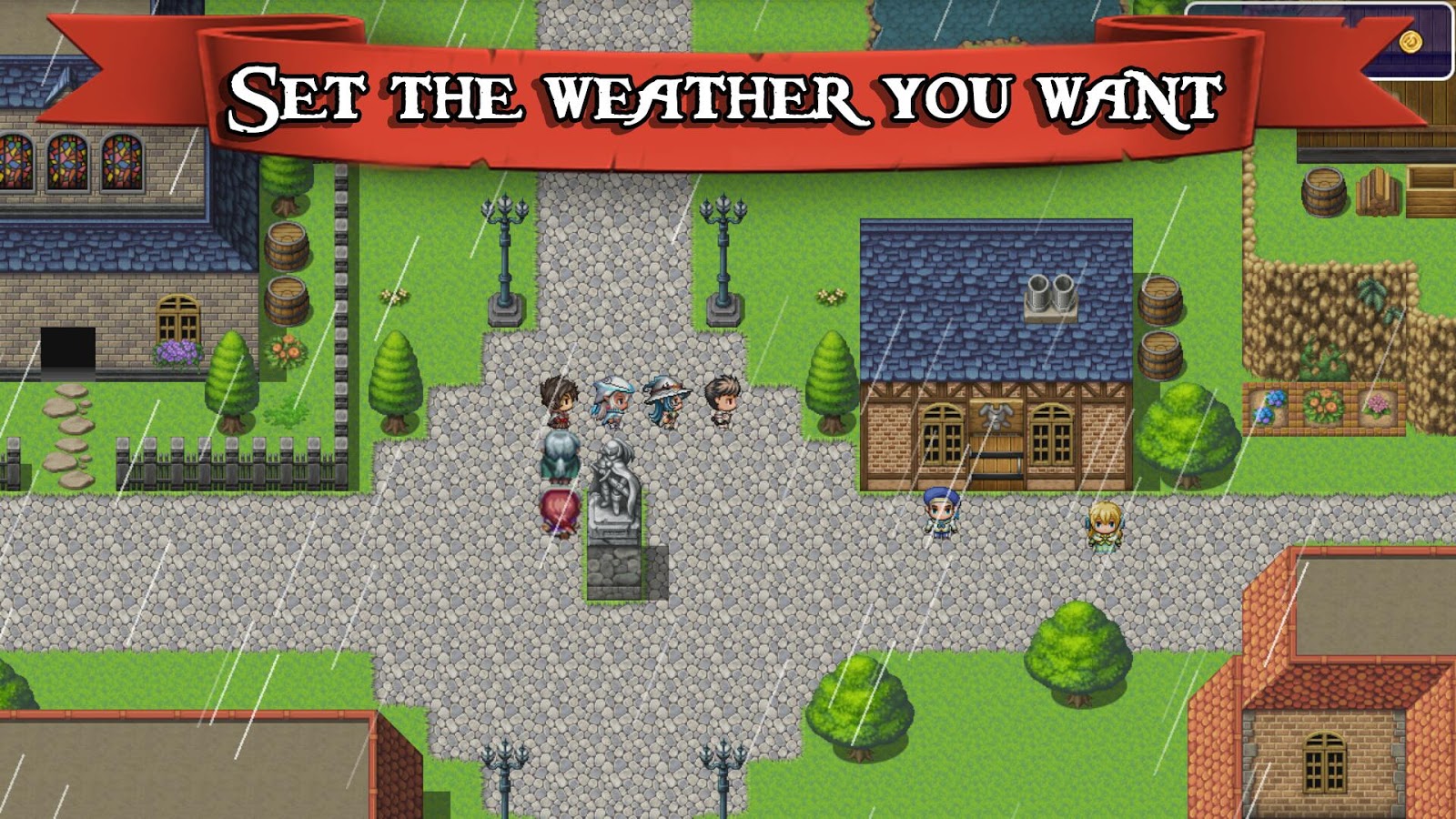