Reverse Lookup PLUS v3.5.8 – Reverse Search App for Anonymous Call Android
Version purchased for $ 1.99 for you dear ones

We all know that one of the most widely used advertising methods is to use calls and send promotional text messages that have never been less popular, and many people and companies use these methods to advance their goals. . Usually, all of us add their numbers to the blacklist after making calls or receiving promotional SMS so that it doesn’t bother us anymore; But what about anonymous numbers ?! In this post, we are going to introduce a smart app to allow you to block future ad calls. Reverse Lookup PLUS w / Live Caller ID is a useful application in the field of reverse search for anonymous calls made by Nomadic Ratio for AndroidDeveloped and published in the Google Play Store. You may be wondering what a reverse search means. If we want to explain this program to you in the simplest possible way, we must say that by installing it, you will be able to enter contact numbers or select from the list of past calls, and in addition to viewing their location on Google Maps. Learn about the accuracy of their business. Talk to other users about them so that if you report any annoyance, you can block the number with just one touch.

Some features and capabilities of Reverse Lookup PLUS Android app:

Reverse Lookup PLUS application, with its special set of features in the field of identifying advertising calls, has been able to receive a score of 3.9 out of 5.0 by Google Play users with its $ 1.99 price, which can now be purchased from the most visited Usroid site. Get it. 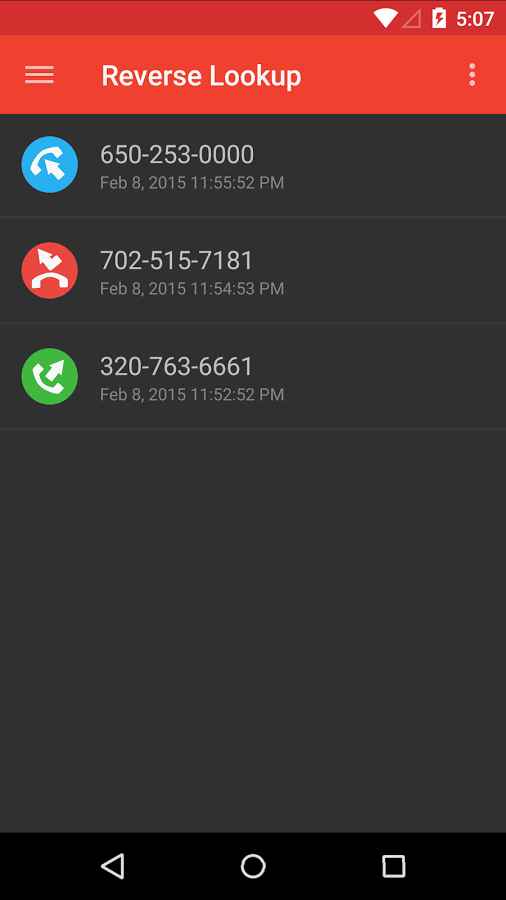 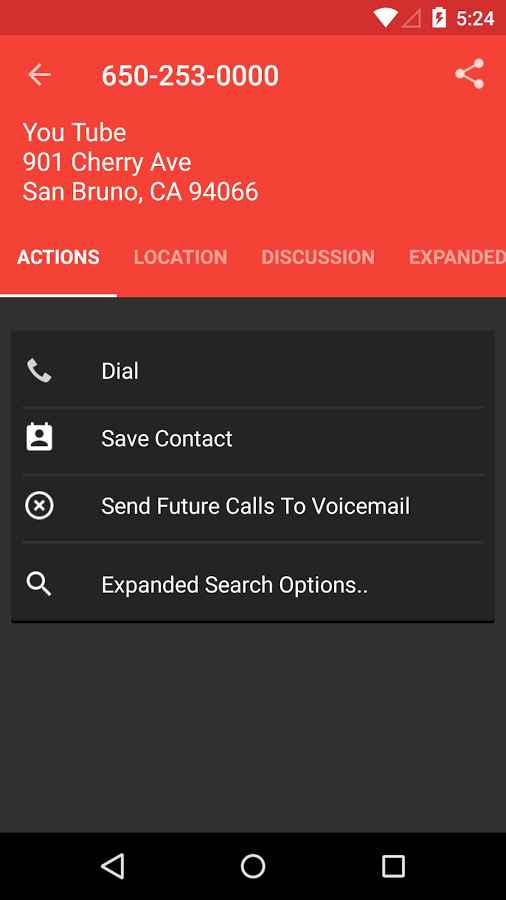 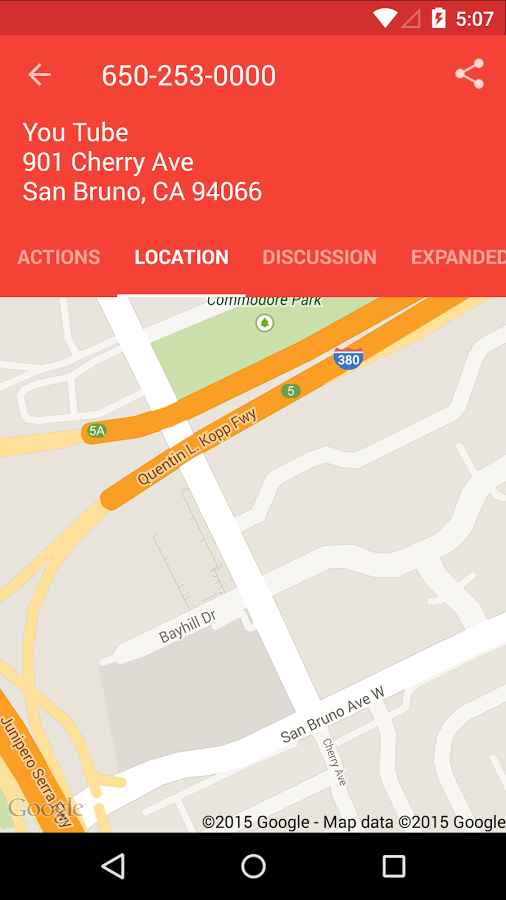 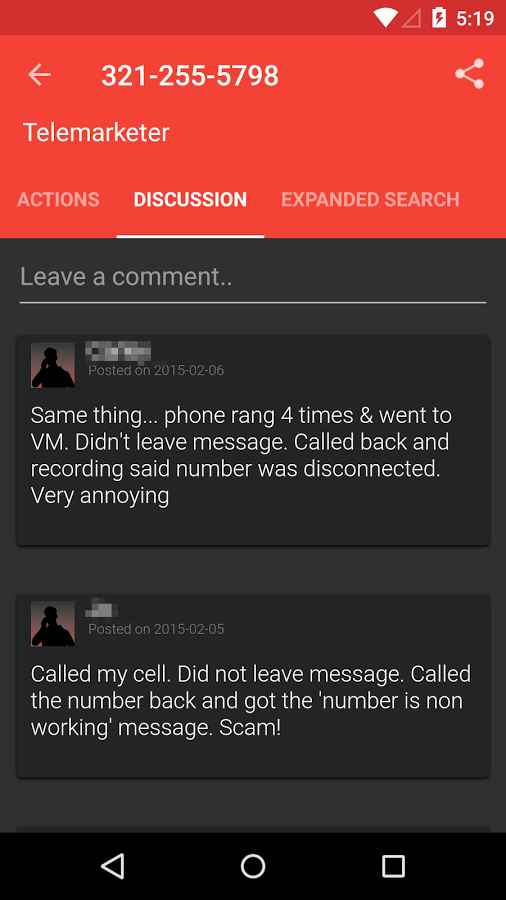 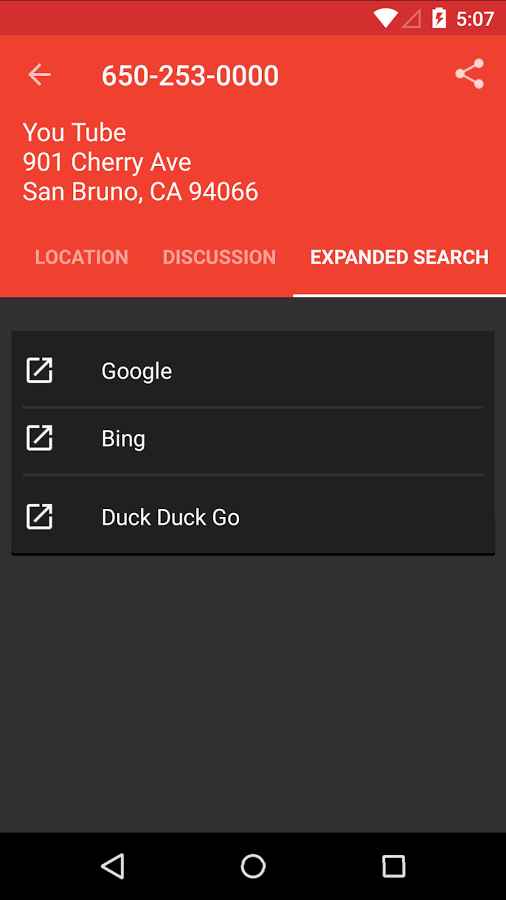 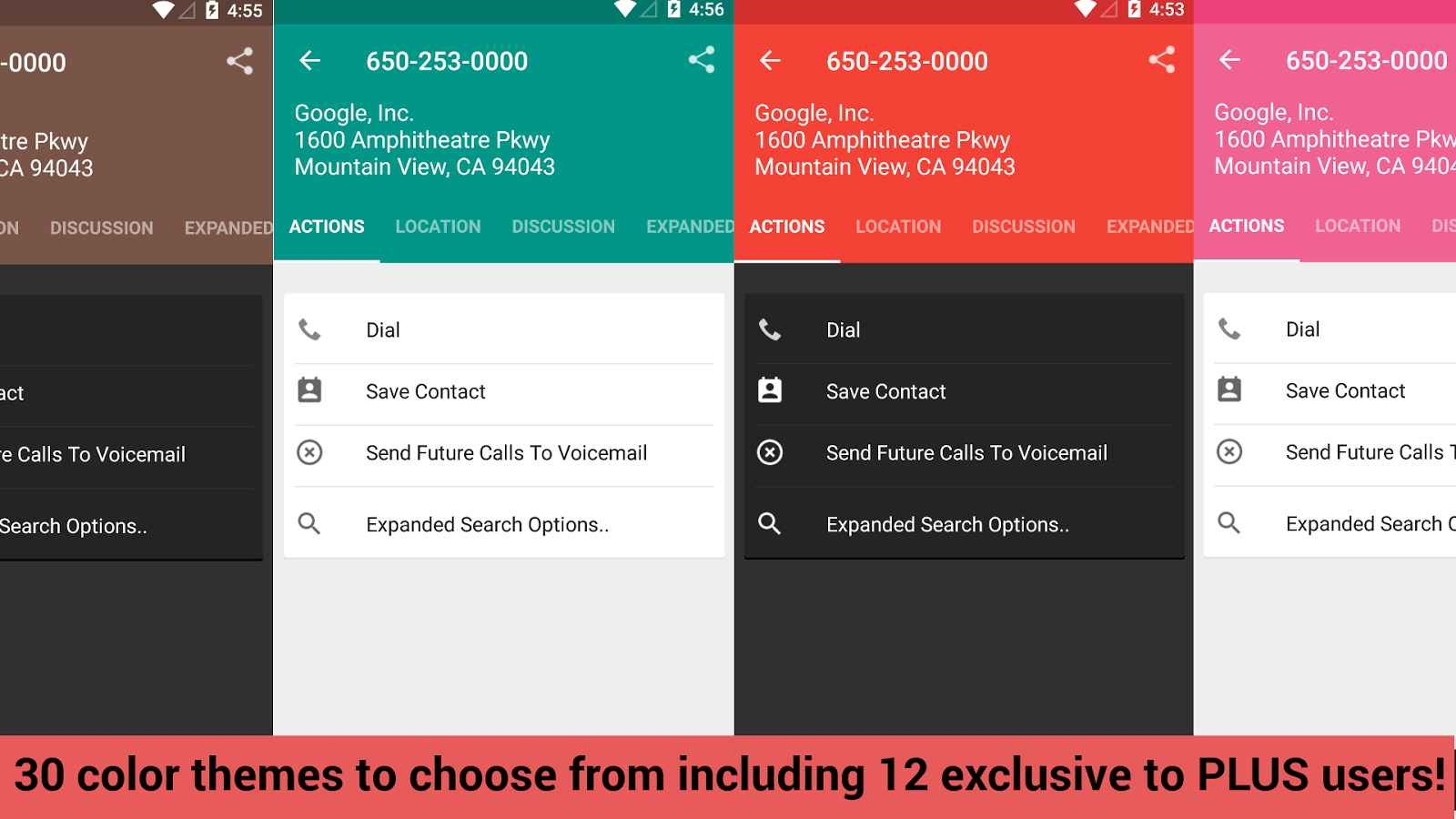