Download Reversi 1.63 – Riversi is the best and most difficult brain teaser game for Android

Reversi – Reversi is one of the most popular, interesting and of course the most difficult intellectual gamesIt is considered that AI Factory Limited game development studio has offered it in two paid and free versions on Google Play, and at your request, we have released the latest versions for download to bring you joy again! Reversi or Othello game is one of the most famous and popular intellectual games in the world, which consists of an 8 in 8 or 6 in 6 field and beads with two colors, dark and light! Beads change color if placed horizontally, vertically, or obliquely between two beads of the same color; Two participants place beads in order so that all the houses are filled with beads! In the end, each participant whose bead color occupies the largest part of the page wins! Isn’t it interesting ?! If you are a fan of mind games and you are looking for one of the hardest and of course the most fun games of this genre, no doubt the difficult level of Reversi will attract your attention!

Reversi game is available in two free and paid versions for $ 1.99 on Google Play, and its free version has been downloaded millions of times by users around the world, and its paid version has been purchased by users about 50,000 times! In the paid version of the game, there is no news about advertisements, but in the free version, advertisements may bother you! You can first view images of Reversi gameplay and finally, if you wish, download it with one click from Usroid high-speed servers . 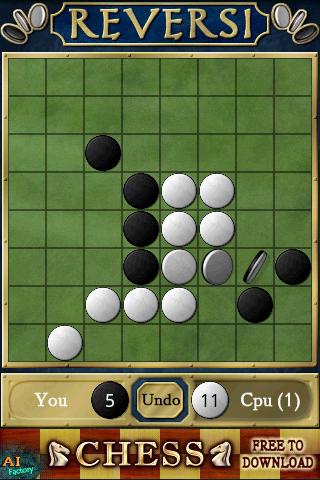 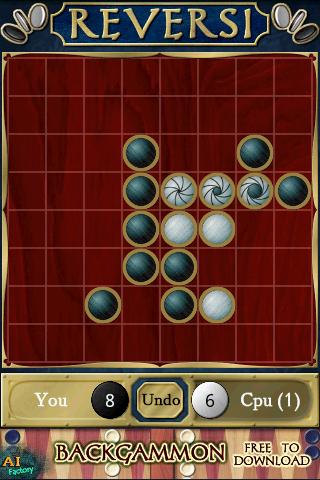 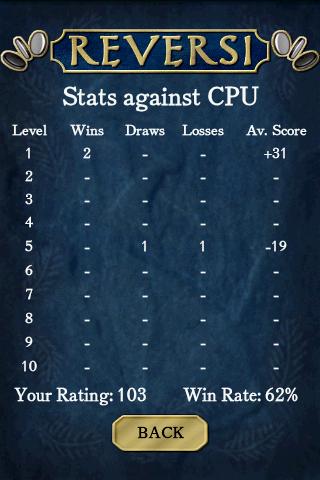 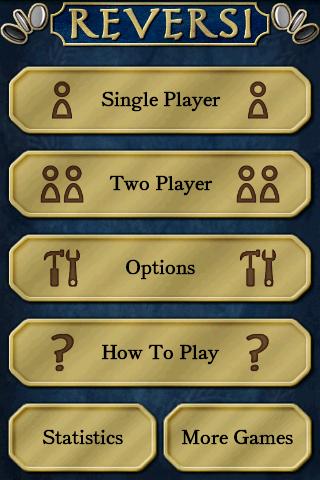 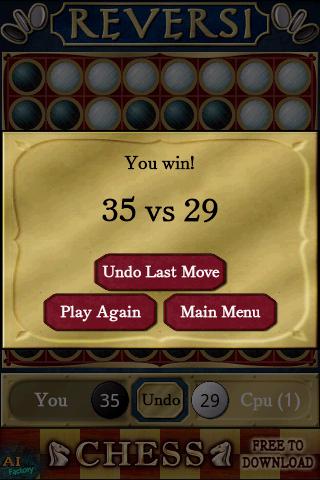 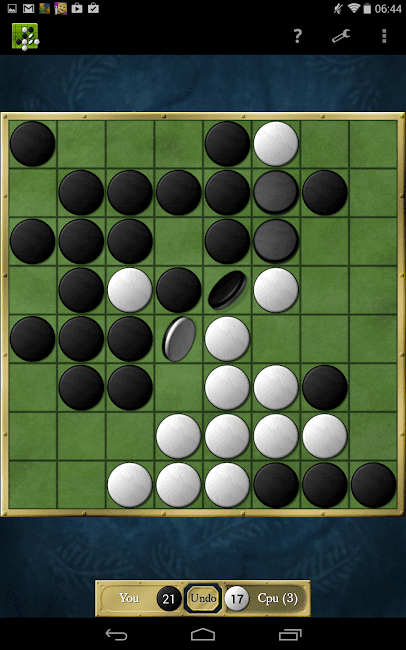 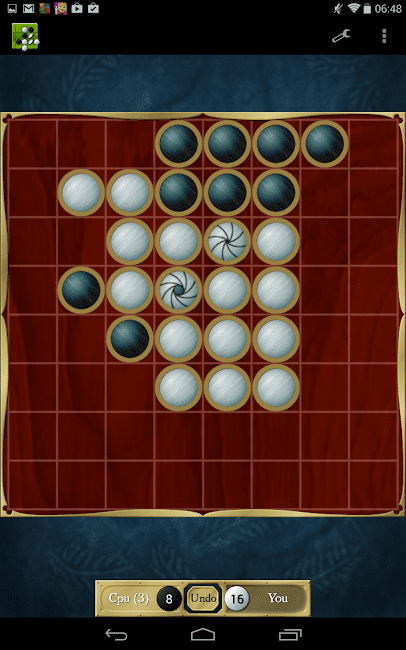 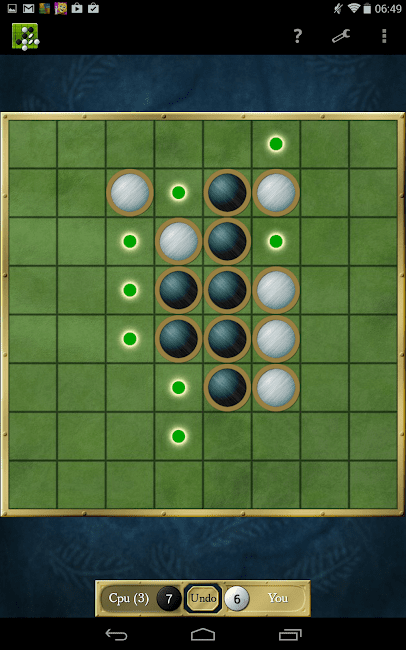