Surely you are also familiar with the world famous game Monopoly. This card game became a very popular game due to its interesting and unique features. Now, several decades after the release of this game, there are many companies that have produced similar and modeled games of this game. Taiwanese studio SOFTSTAR ENTERTAINMENT INC is one of these game companies that has created an interesting and managerial card game by producing a game similar to Monopoly and of course various personalizations. This game that Richman 4 funIt was recently published in the Google Play Store. Richman 4 fun is actually a model version of the classic Monopoly game in which you, as a professional businessman, have to make profitable sales with business strategies and the famous cards that you have in this field. Help, benefit. In this game, you enter a business world full of successful millionaires. A world where you only see sales and economic transactions. So in order not to fall behind this caravan, you have to get into the adventure and trade with game pieces with economic tactics and build your millionaire world. There are several characters in Richman 4 fun and also various games and sub-stages are designed in it. There are also gods in this game. Lucky gods and bad gods. If you face the gods of good luck, luck will come to you and your business will prosper, but if you face the gods of evil, your situation will be bad and chaotic. There are also three indoor games in Richman to earn more points. These games, which are a kind of training games, can be run from the main page of the game. All your success in this game is due to your managerial abilities!

Some features of Richman 4 fun arcade game for Android:

Game  Richman 4 fun of the game is simple and compact design with its main focus solely on the inner part of the gameplay. The game development studio has tried to put the player in a turbulent business situation. This fun and entertaining game with over 1 million downloads and a score of 4.0 out of 5.0 has been released for free on Google Play. We have provided the unlocked version for download without advertising, and you can download it very quickly and without any hassle from Usroid high-speed servers .

* Fixed some side issues of the game

– Download the data file and decompress it. Com folder . Copy softstar.Richman to the Android / obb path of the device’s internal storage. 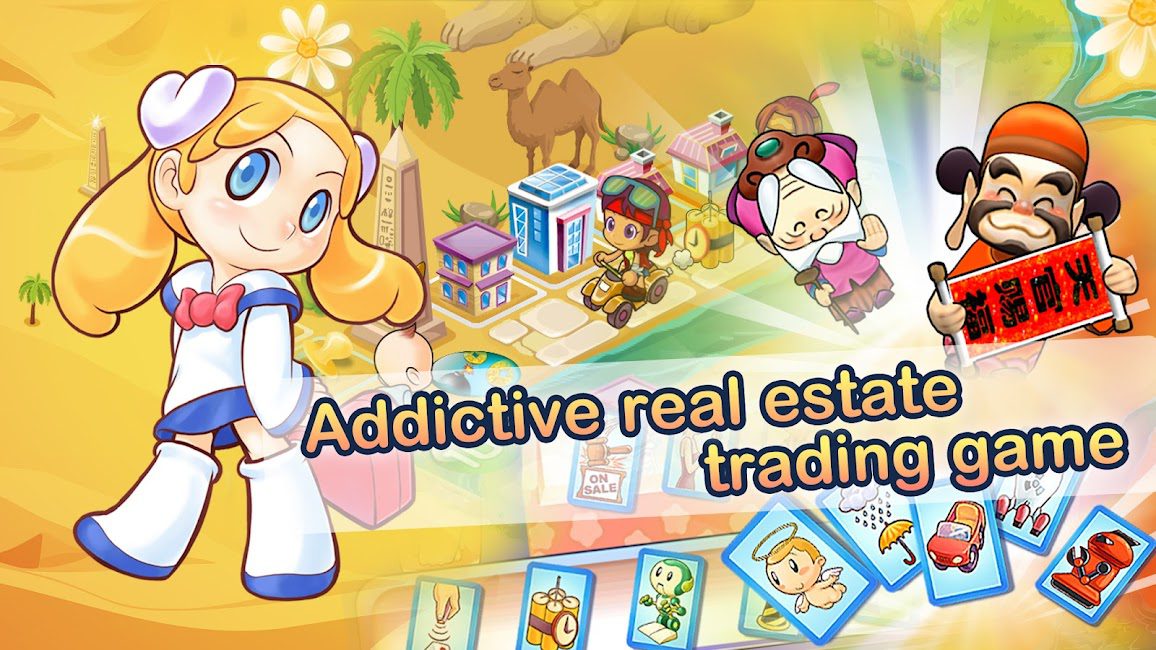 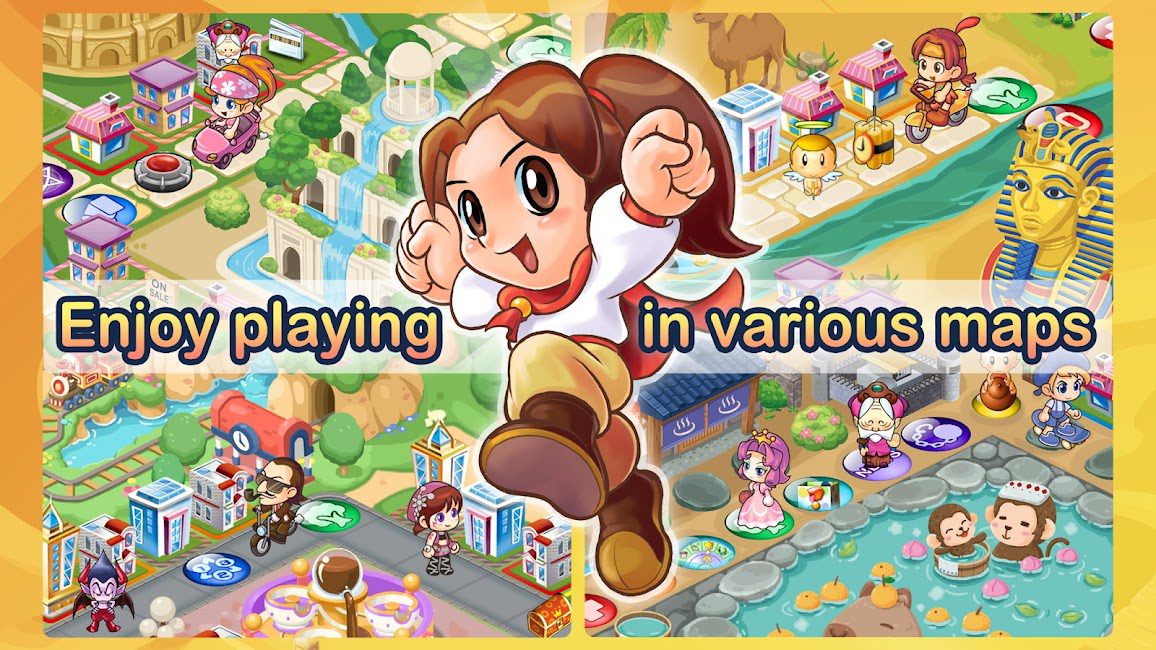 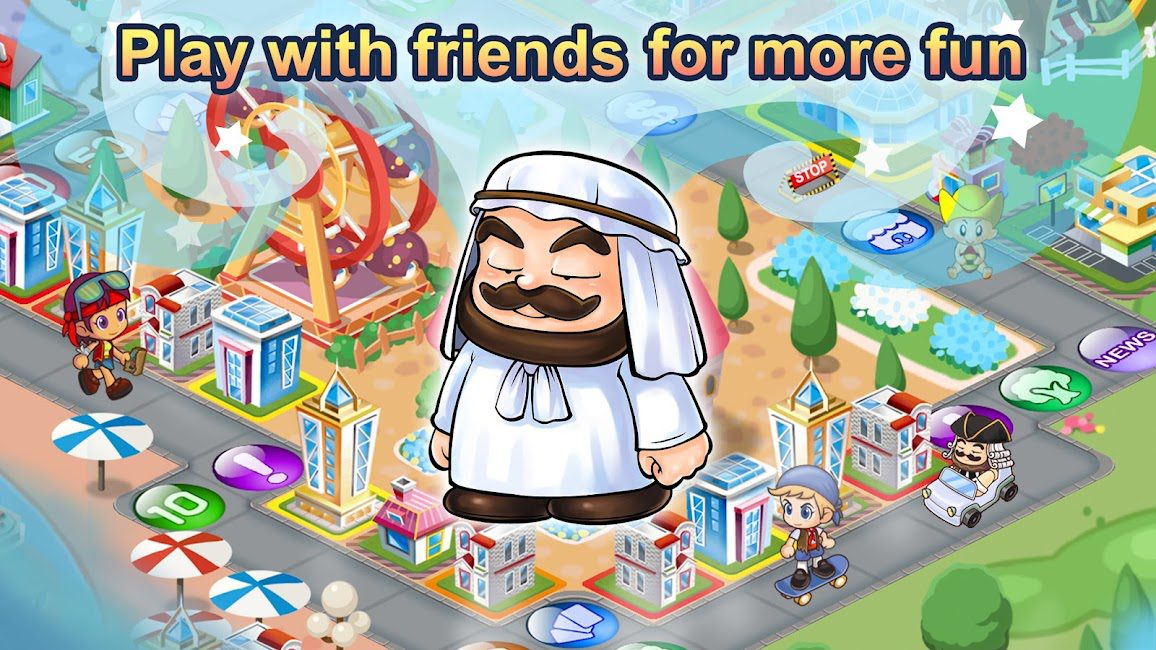 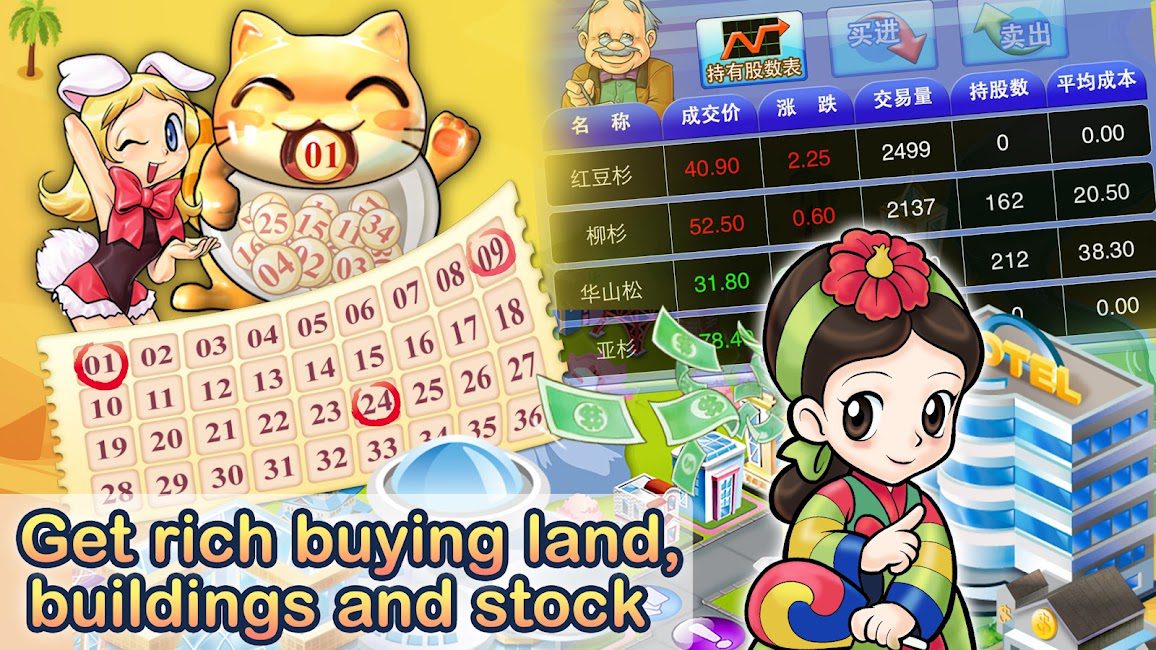 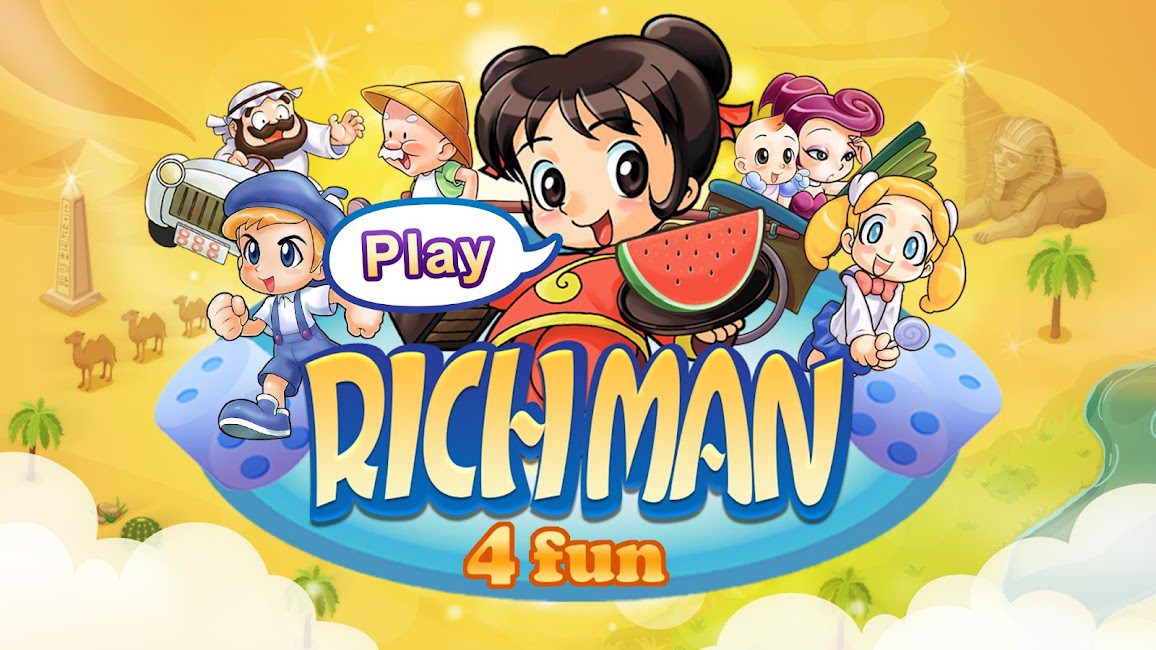