Riddleside: Fading Legacy – Mystery Research: Legacy is disappearing Another beautiful, well-made and exciting game from MYTONA. This game has been released for free, but with the ability to make in-app payments for the Android operating system. MYTONA is a Russian company that has become a multinational company in recent years with the opening of new offices in various other countries, including Singapore and Australia. Among the most famous games offered by this game company to date, we can mention titles such as Cooking Diary , Seekers Notes and Ravenhill®: Hidden Mystery, all three of which we have already introduced in Usroid. This time, we intend to once again, as the first Iranian website, introduce and publish a tested and complete version of another game from this studio on the web. Riddleside: Fading Legacy – Detective match 3 game, available on Google Play, is an adventure and puzzle game developed and developed by the Singapore office of MYTONA Studios. This game is made by adapting the best games offered in this field and in its design, it has been tried to use the elements of a puzzle-puzzle game well.

Riddleside: Fading Legacy – Detective match 3 game tells a fantasy and mythical story in the form of a criminal and mysterious title. Henry Walker is a famous investigator who has recently disappeared without any clues or traces and has not been heard from for several days. Mr. Walker was known for solving the strangest and most complex criminal cases, but now he is the victim of one of them. This shows that the situation is much more complicated and mysterious now than usual because this case will not be an ordinary case! You are in the role of a young but professional detective who decides to go to an area where it is said that Mr. Henry was last seen to solve this mysterious case. This area is called Nightfall. As soon as you enter this small village, you start to explore important points such as Mr. Henry’s house to find important clues and documents. After a bit of research and search, you will find that the story is not a simple kidnapping, but more horrific events are taking place in this village, including serial killings. Now you decide more decisively than before to solve all the puzzles and mysteries of the game, step by step closer to discovering the truth. In Riddleside: Fading Legacy – Detective match 3 game, you travel to dozens of different locations and encounter various crime scenes. The general format of the game has two parts: solving different puzzles and finding hidden objects. The game has beautiful and stylish designs that have given it a special color and glaze. This beautiful game can entertain and entertain you with its fun and very exciting stages as well as its exciting storyline. So do not hesitate and download the latest version of Riddleside: Fading Legacy – Detective match 3 game from Usroid as a test and install it on your Android device. To get more acquainted with parts of the game, you can watch the trailer video of its introduction.

– Download the data file and decompress it. Copy the com.mytona.riddleside folder to the Android / obb path of the device’s internal storage. 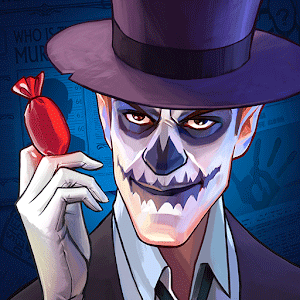 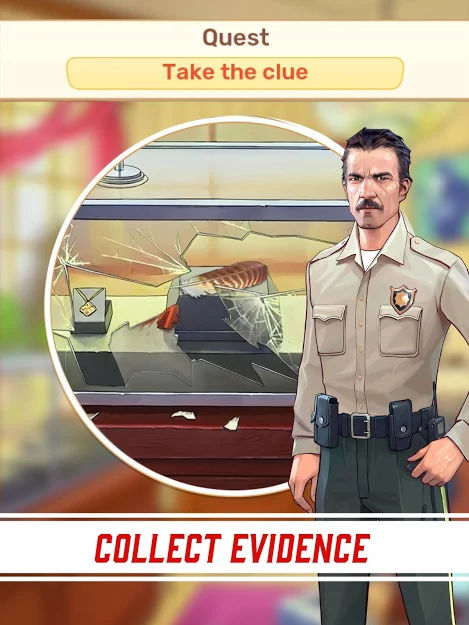 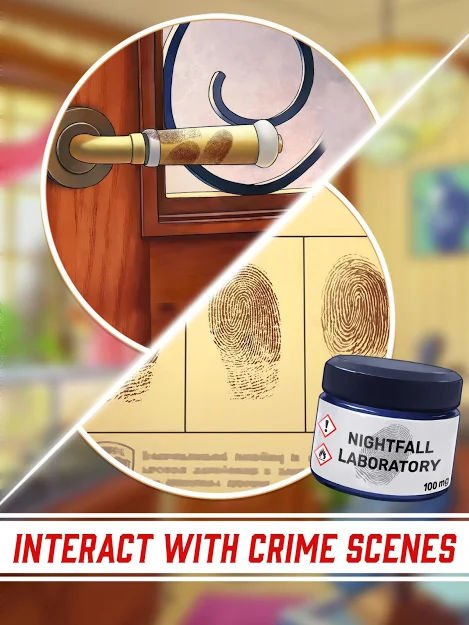 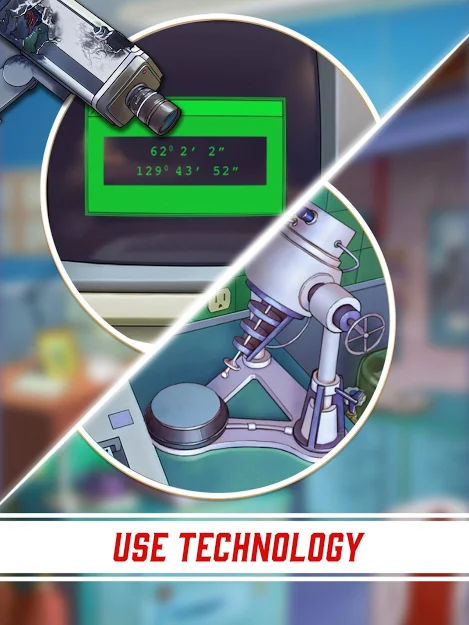 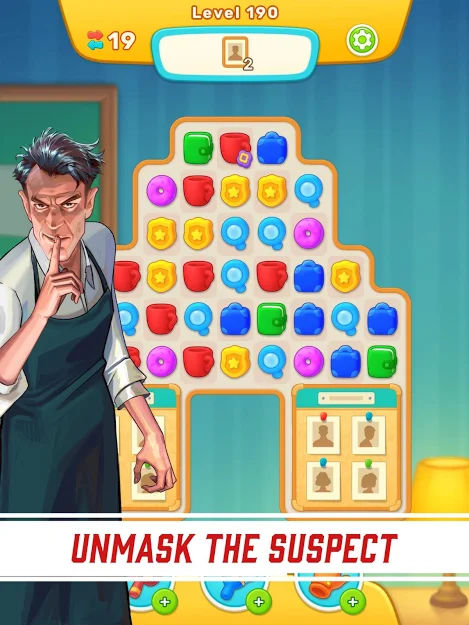 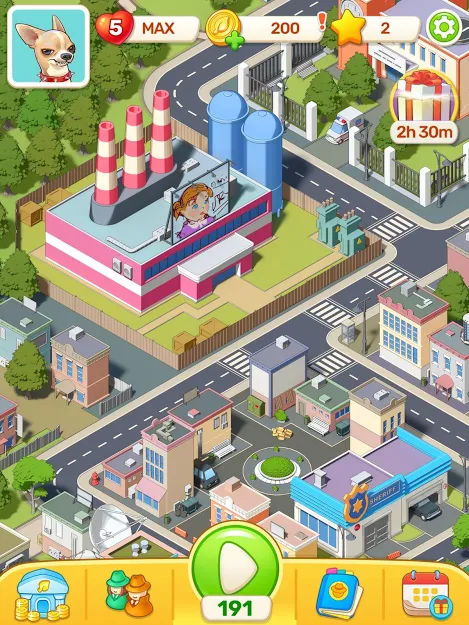 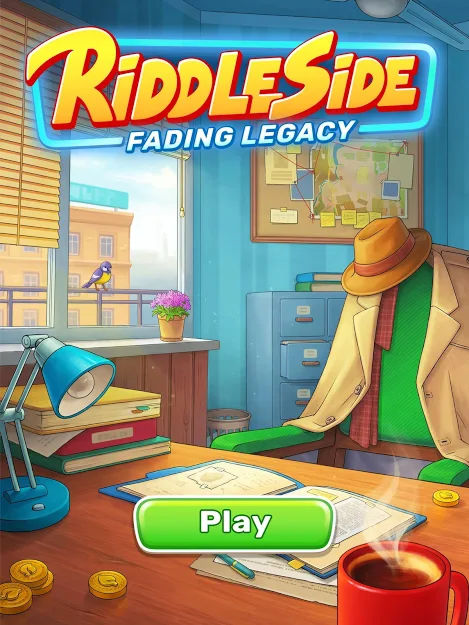 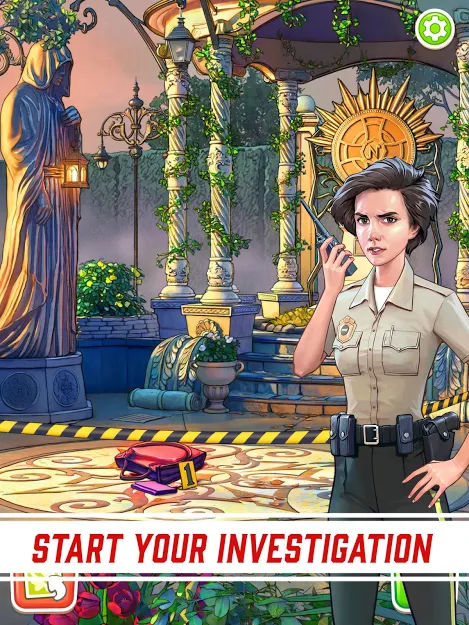