Mobile phones have been around in our world for decades and have become one of the most widely used and popular electronic devices. The purpose of the invention of the cell phone was to simplify communication with each other and to make all human beings available. A goal that was achieved very quickly and within several years and connected all people in human societies. Now we can call and talk to anyone anywhere and anytime. We no longer need to be on the phone to receive an important call, and we can do so from anywhere on Earth. Today’s smartphones have many features that make them more like a phone than a pocket computer, but these smartphones are also mobile phones and their main job is to make calls. With all the benefits that cell phones have had for us, they have created problems. For example, our constant availability has made us inadvertently put in awkward situations. Numerous psychological studies of the human-cell phone relationship have uncovered a variety of mental disorders, all of which have been caused by cell phones. One of these mental disorders is telephone phobia, in which a person experiences severe fear and anxiety when receiving a call and ringing the phone. Today we are at your service with a program designed to help people with this phobia.Ring Master – Increasing Ringtone Volume is an application for controlling the intensity of phone ringing and helping to reduce the anxiety caused by it, for the Android operating system, which was developed by the AppTuners software group and published for free on Google Play. By installing this program, you will have access to various settings and you can significantly reduce phone alarm anxiety. For example, you can set the ringtone to increase step by step to a specified level. Or, like pixel phones, first vibrate and then play the alarm. In addition to regular voice calls, this application also supports calls from messaging applications such as WhatsApp, Viber and..

App Ring Master – Increasing Ringtone Volume great tool and a very efficient way to reduce stress is caused by a ringing phone that has Android user satisfaction with a score of 3.3 from 5.0 from Google Play users receive. Now you can download the professional version of this program with all the features and capabilities from Usroid for free.

* New vibration pattern
* Vibrate when the phone is locked 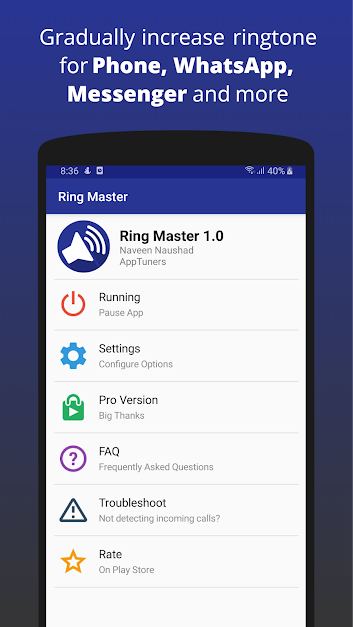 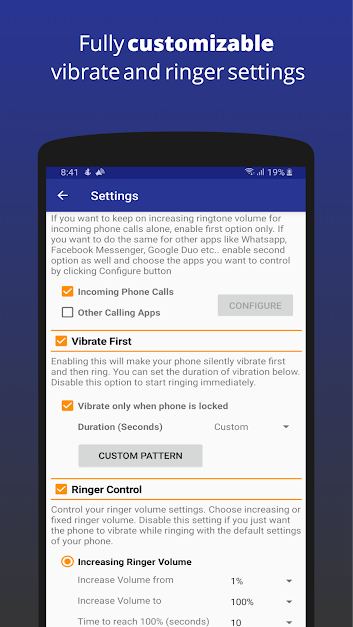 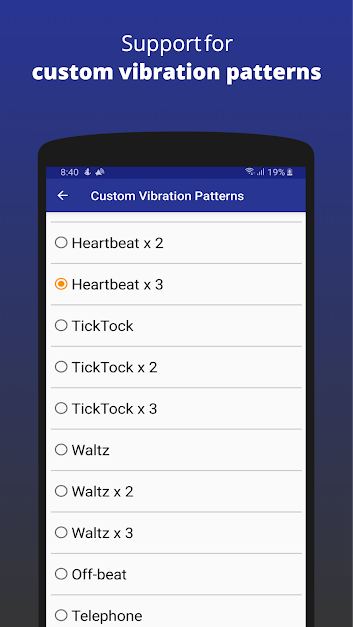 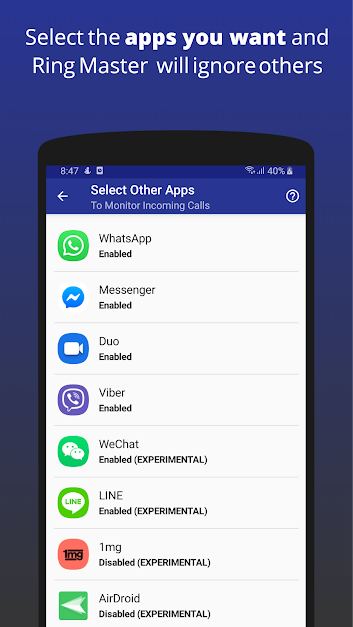 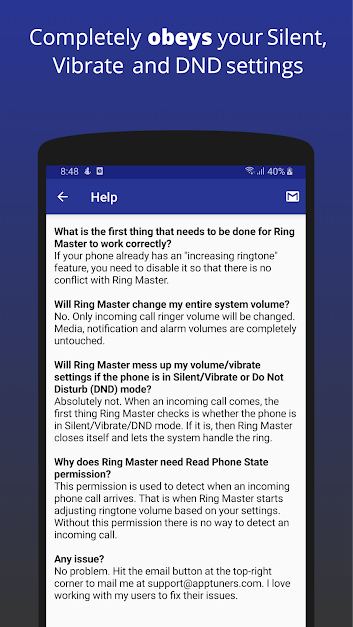