Among all these new games, games that have a unique style with a new idea play the leading role, there are games that, despite their small size, have new gameplay and are therefore selected as the most popular games , and In contrast, there are games that are designed with a few gigs of volume and ultimate graphics and are not welcomed by users due to their repetitive style! Rise of Balloons is a new and incredibly beautiful puzzle and adventure game from Mirum Studio gaming studio with a unique style for Android devices, which was released hours ago for $ 3 in the big Google market, and again, as always, we have decided for the first time in IranIntroducing it to you, lovers of special Android games who are looking for games with a new idea! You are trapped in an industrial city where you have no hope but to have a red balloon and with the help of this balloon you have to escape from this city! Now, as a hopeful child, take your way by holding a balloon and find a new adventure to get out of this city! Connect with different people on the adventure route and pass all kinds of factories and sewers one after another! Hold the red balloon firmly and do not let it escape you and try to get out of this city!

Some features of Rise of Balloons Android puzzle game:

Rise of Balloons game currently has a score of 5.0 out of 5.0 in the Play Store , and we have put the full and purchased version of it in Usroid , along with the mod version (unlocked) and data for download, which you can first download images and trailers of it. Watch and if you want to download the game for free from the site’s high-speed servers. It goes without saying that the game has been tested on the LG G3 Android device and has been run 100% offline. 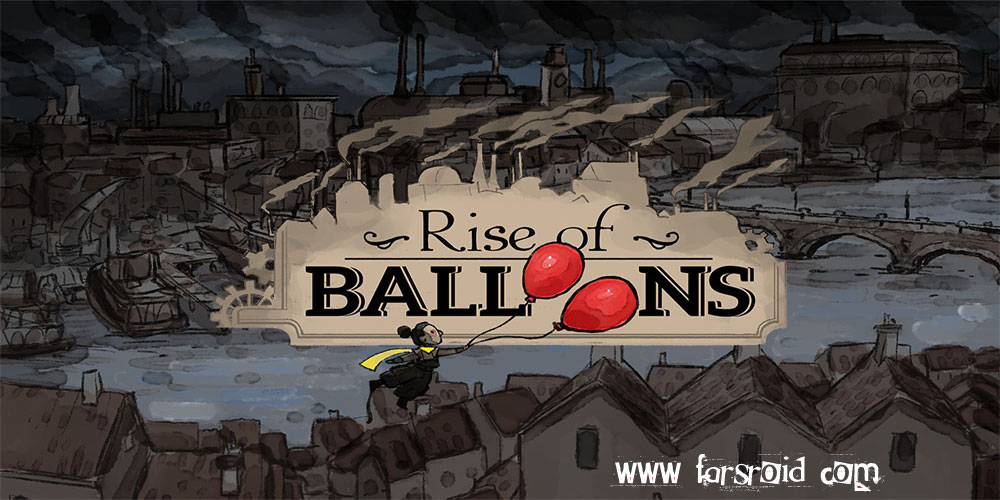 Instructions for installing and running the Rise of Balloons Android game:

Download the data file and decompress it. Com.MirumStudio folder . Copy RiseOfBalloons to the Android / Obb path. 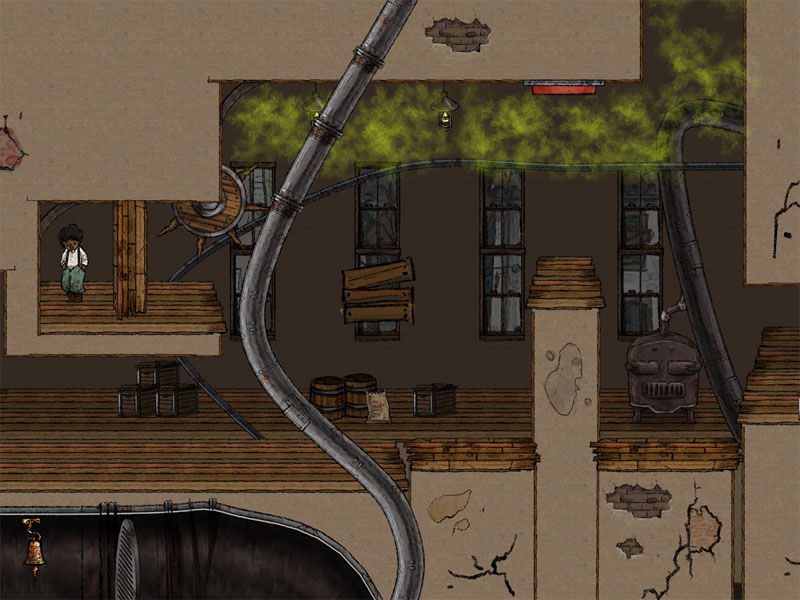 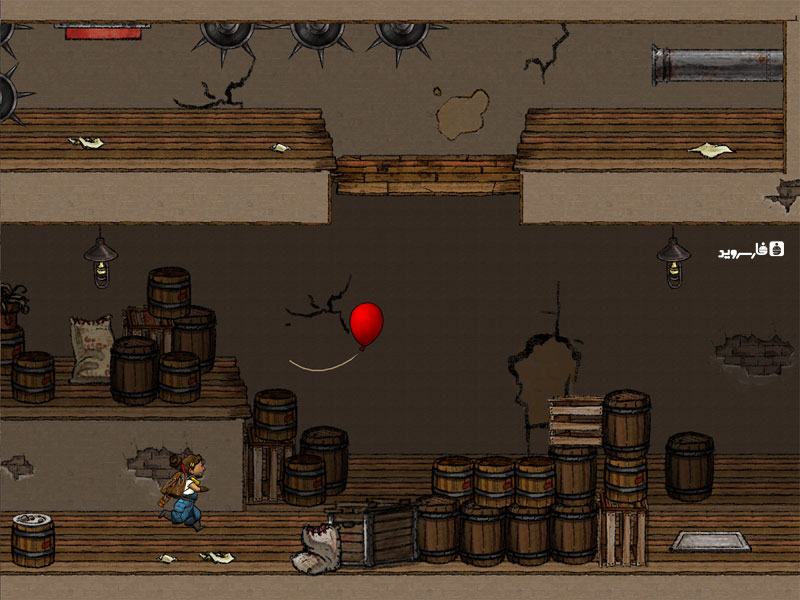 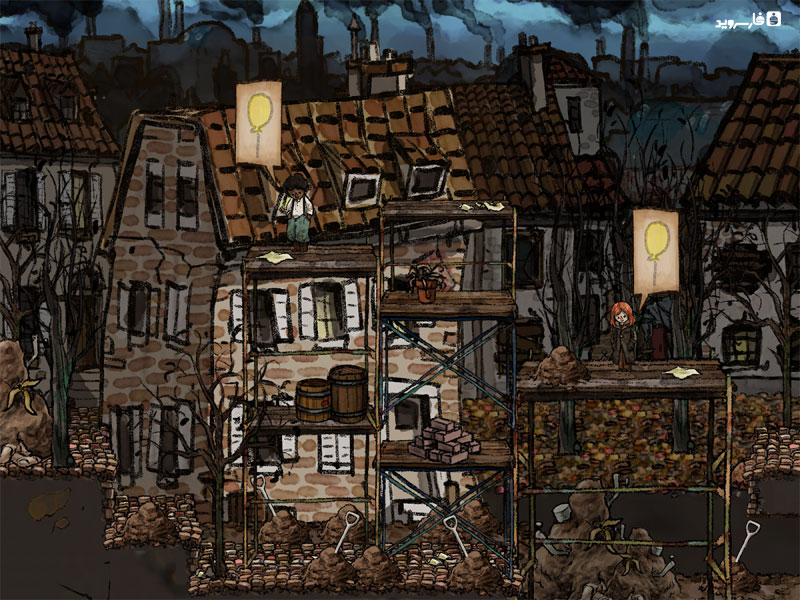 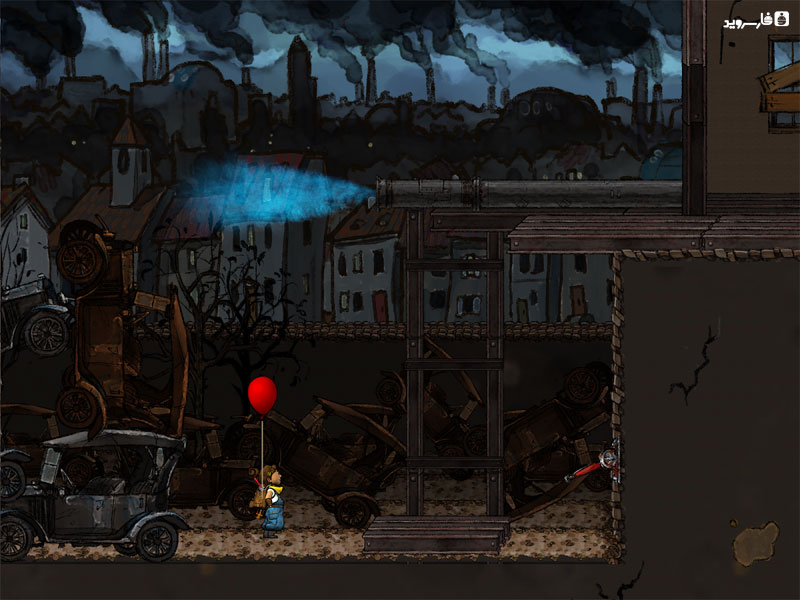 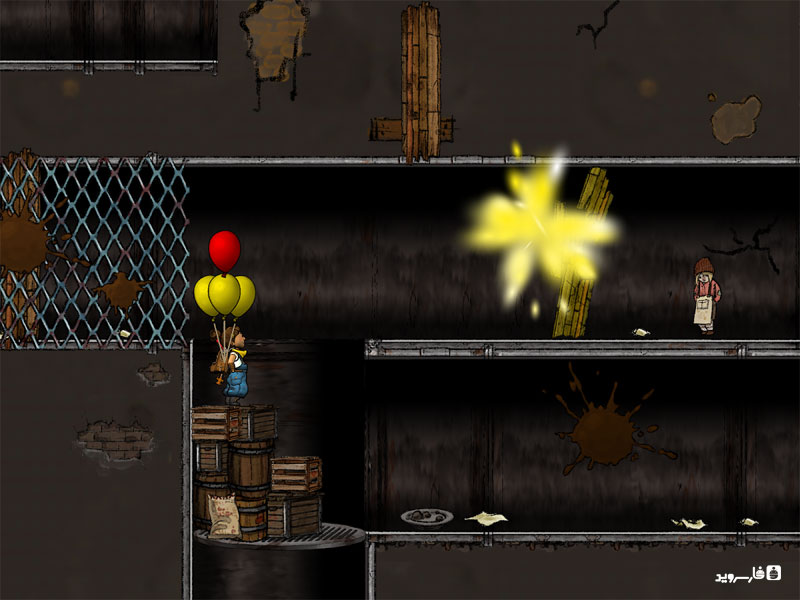