RISK: Global Domination v3.9.2 – A popular risk strategy game for Android
A popular strategy game with millions of downloads from Google Play
Ability to play both online and offline

RISK: Global Domination – Risk: World Domination is an addictive and popular game in the style of strategy games based on luck from SMG Studio for Android devices , which is offered for free on Google Play and has been used more than 5 million times by users to date. Android has been downloaded from Google Play all over the world, and at your request, we have decided to introduce the latest version to you at the same time as the release, and to delight you once again! By installing RISK: Global Domination on your Android device; You will experience an interesting strategy game based on dice and movement with the possibility of playing online in “world domination” mode and the possibility of playing on TV using a Chromecast device! Everyone wants to be the ruler of the world! Now is your chance to do it in the game of world domination; what are you doing!? Defend your lands, send your forces to attack the enemy and experience the greatest conquests in history in battle with your friends and enemies! If you are interested in Android strategy and management games, we suggest you RISK: Global Domination; A game that some people say is more addictive than the popular Clash Of Clans game! As the latest Android reference, we have released this lovely game for download, which you can get the latest version with a general!

,RISK: Global Domination game currently has a score of 4.6 out of 5.0 in the Play Store. We have provided you with the latest and latest version of it in Usroid. Download with one click from the site’s high-speed servers! Features of RISK game: Global Domination can include items such as different modes to play the game, including dominating the world (online), battle against friends (online), single player mode and turn mode; Play in world domination mode with 6 other players; Includes 4 different difficulty levels suitable for beginners to professionals; The truth of the rules; Easily add others to your friends list and challenge them; Practical guide and help (Help); Show your statistics and achievements; Includes dozens of different maps with beautiful graphics; Includes funny and animated avatars; Possibility of secretly allying with other generals and requesting a group attack on one of them; Ability to send emoticons to your opponents and show your anger or joy to them this way; He mentioned the possibility of buying more maps and avatars and its different construction in general! Join us for download!

Note: New versions of the game will not be hacked [Mode link will be added if the game is hacked]. 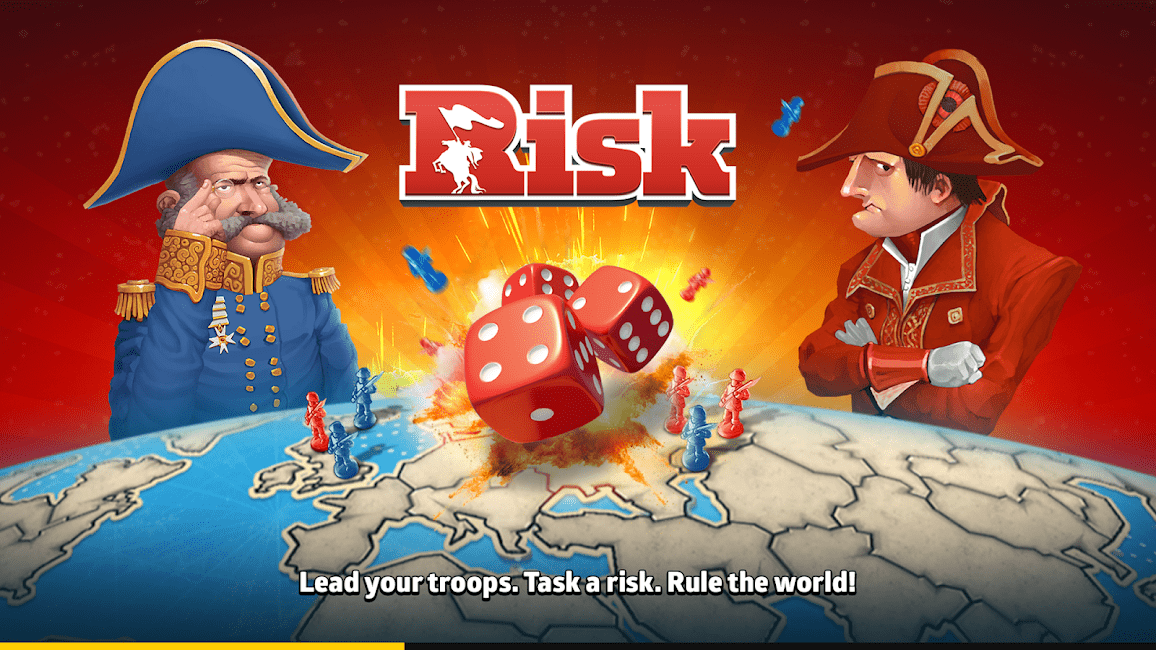 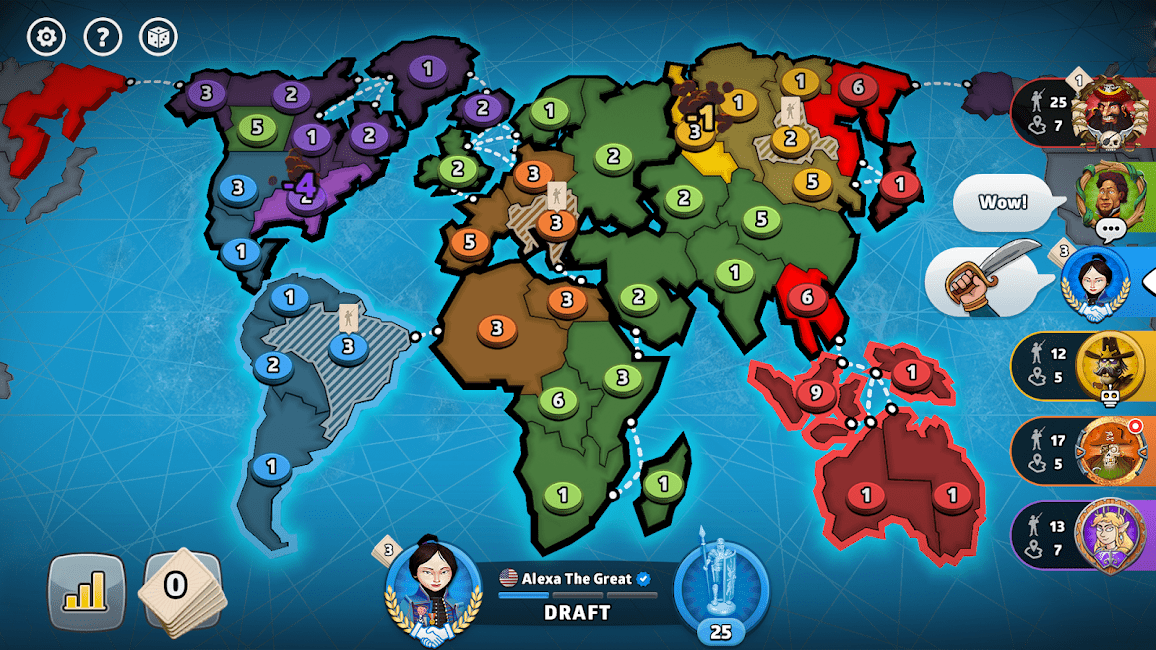 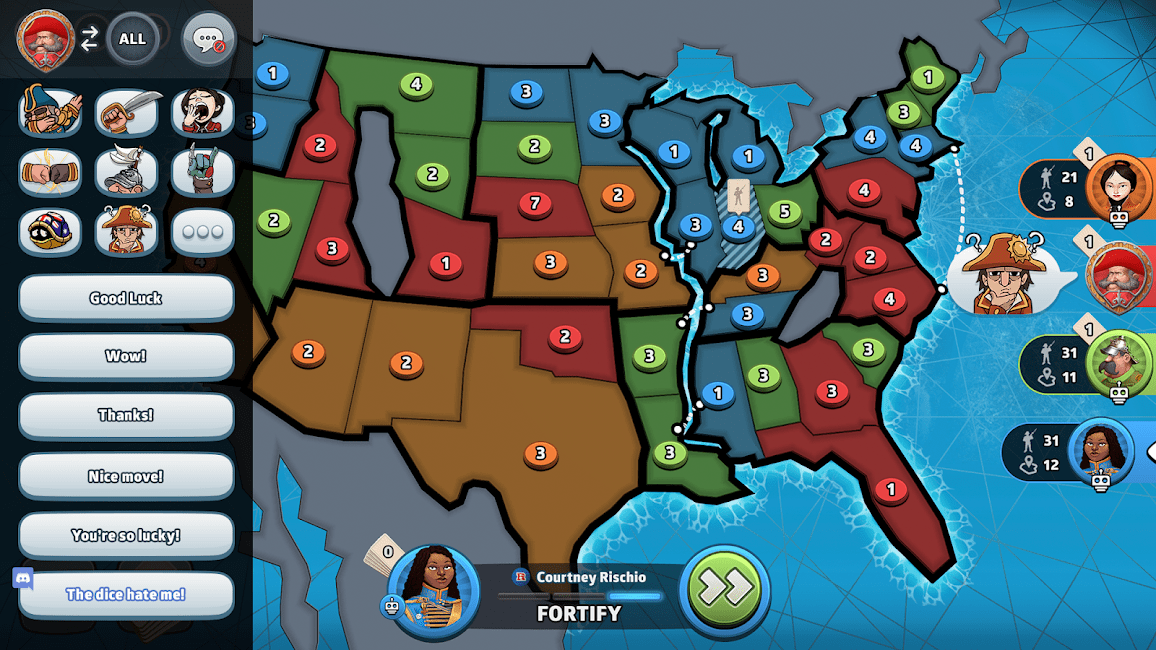 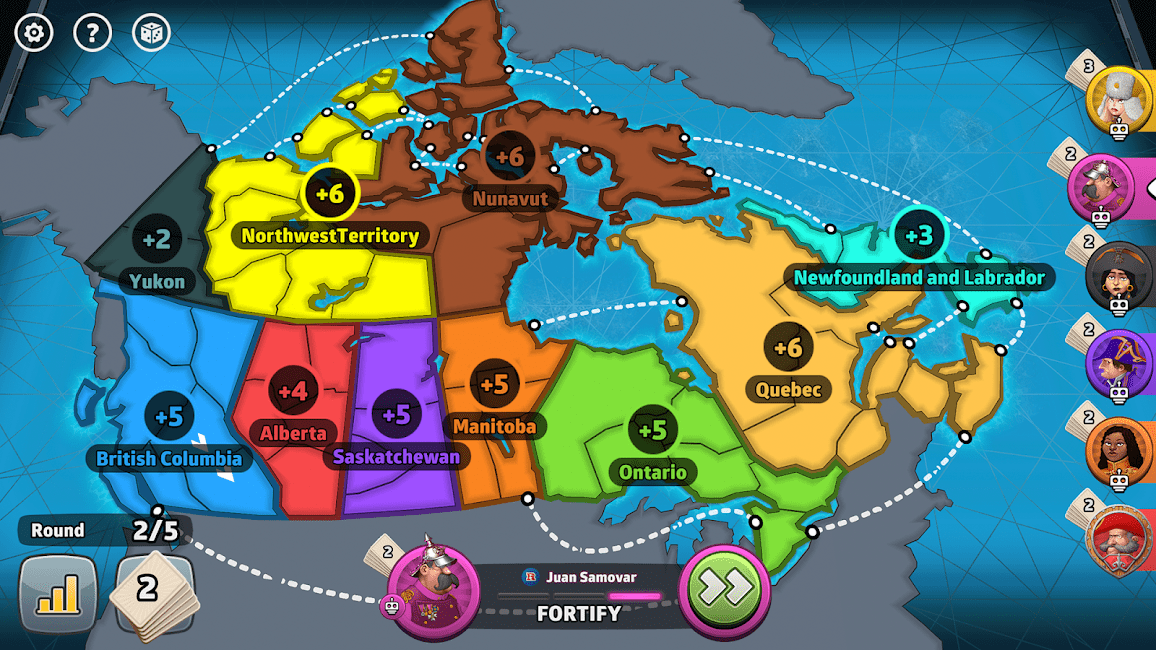 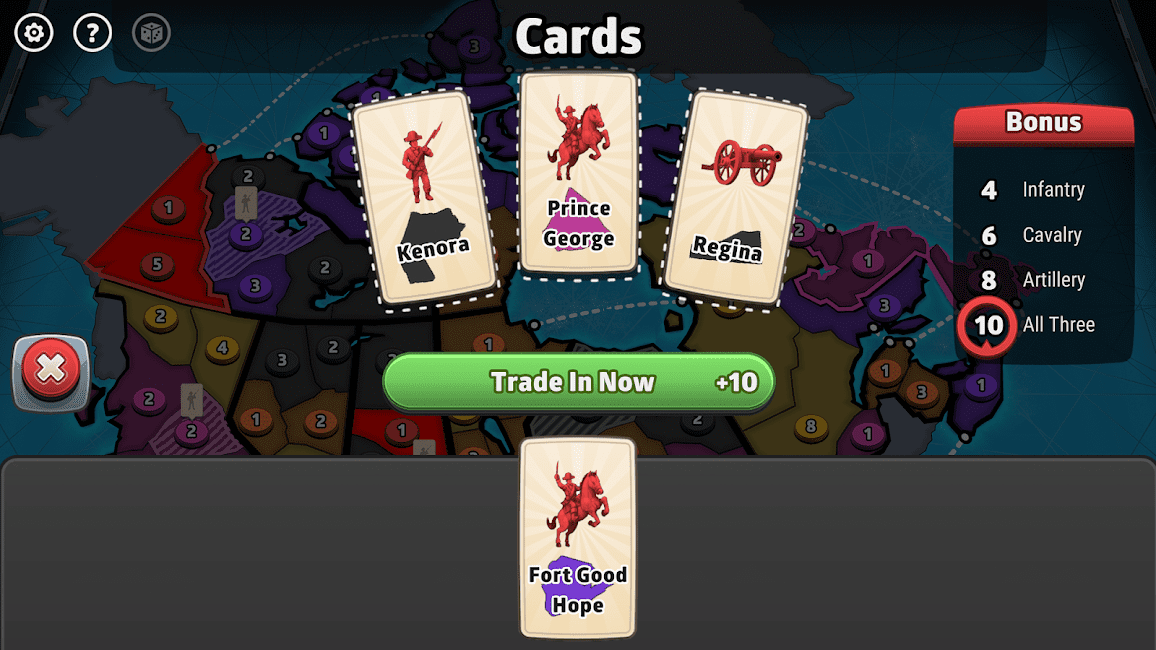 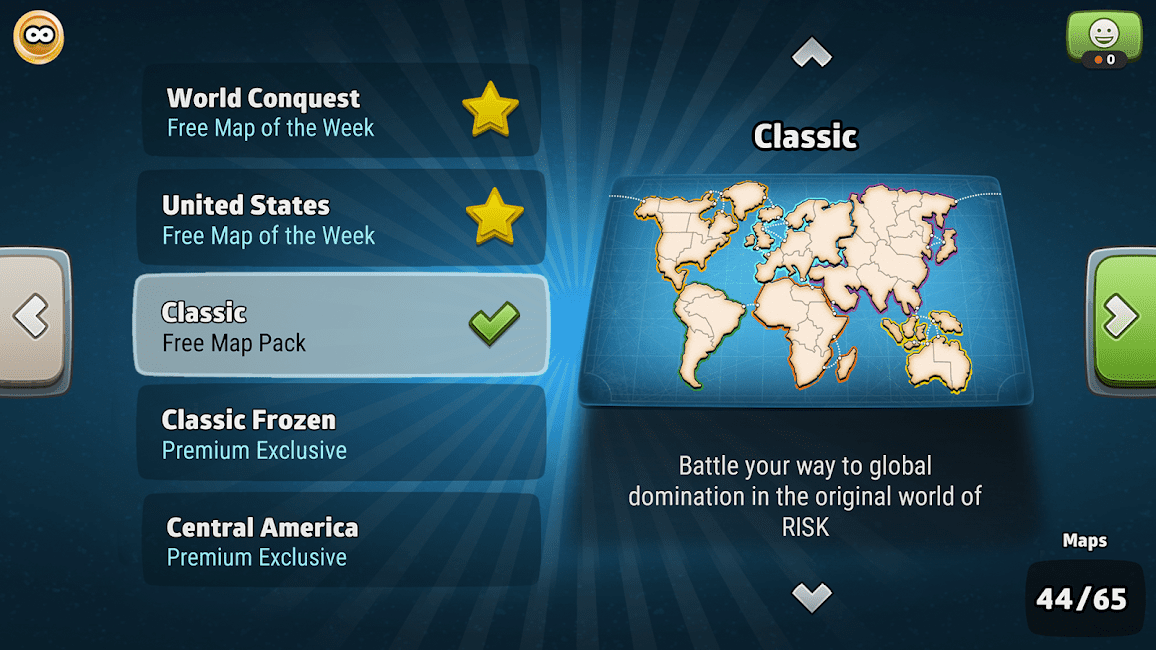 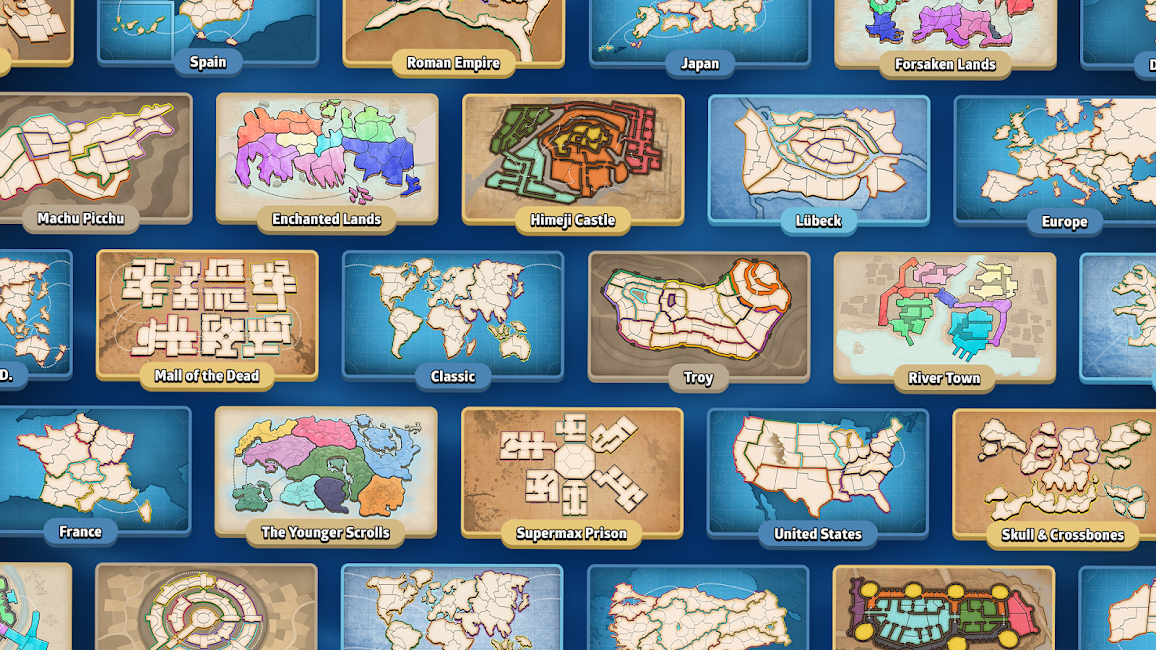 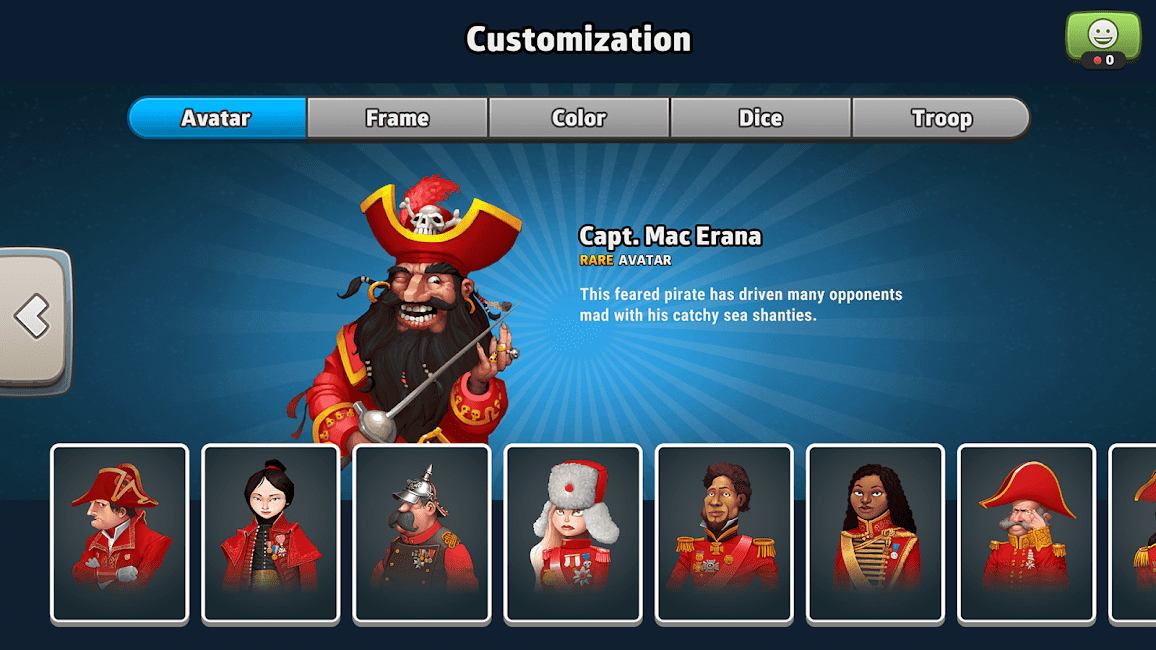