RIVAL FIRE v1.4.8 – The new and exciting game “Rival Fire” with Data is
a popular game with over 5 million downloads from Google Play.
Score 4.6 out of 5.0 on Google Play!

RIVAL FIRE The  latest series of front-line ranger games under the title of competitors from the popular Glu game development studio for Android devicesIt was released for free in the Play Store hours ago and again, as always, we decided to introduce the presence of you action game lovers as soon as possible and at the same time with its release! The story of the game is told in the constructive language: “In recent years, an international organization has begun to build and create soldiers with genetically modified, which has caused chaos and insecurity everywhere on the planet. . After creating these soldiers, he abandoned them with the aim of capturing the world and caused panic among the people! “Now, as the main character, start your new mission to destroy these mutant soldiers and save the world!” Yes… In this game, you have to pass missions one after another in the role of the main character, holding different weapons! The game has various modes, including online multiplayer, which will undoubtedly entertain you for hours.Personality control game is up to you, but you can only change the trench and movement is not in your hands! The game’s HD graphics, exciting sound and touch controllers will undoubtedly bring you a great action game experience.

Some features of RIVAL FIRE Android action and shooting game:

RIVAL FIRE game  has been downloaded more than 50,000 times by Android users around the world in a short period of time and was able to get a good score of 4.6 out of 5.0 ! The game has been tested by us on the LG G3 Android device and has been run completely without any problems, and as you know, in Usroid, on the one hand, we do not introduce useful games to increase the site archive, and anthology games are introduced, and on the other hand All other games are tested by the site administrator and are provided to you in a 100% safe way so that your internet volume is not wasted. Join us to download the regular version of the game + data from the site’s high-speed servers for free…

Instructions for installing and running the RIVAL FIRE Android game:

– Download the data file and decompress it. Com folder . Copy glu.wefire to the Android / Obb path of the internal storage. 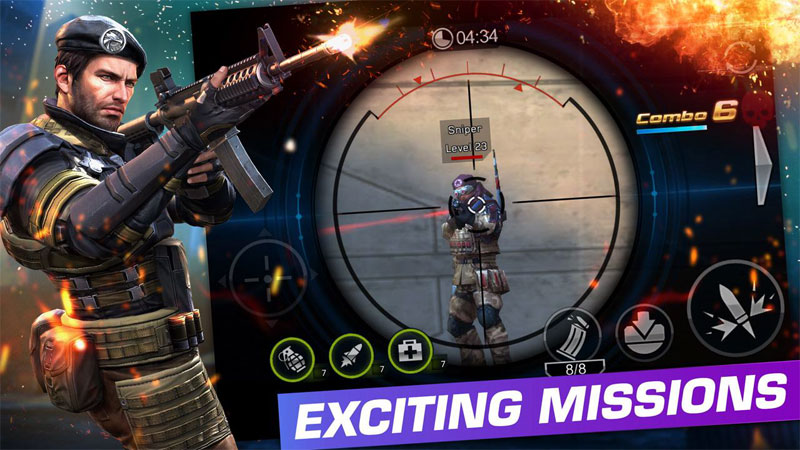 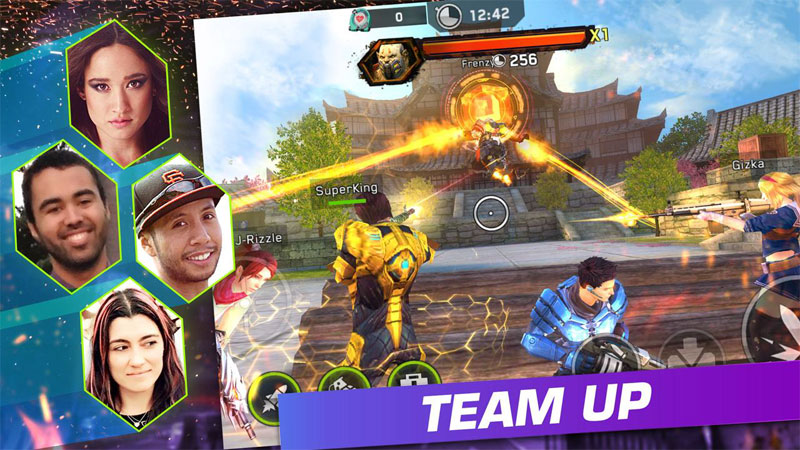 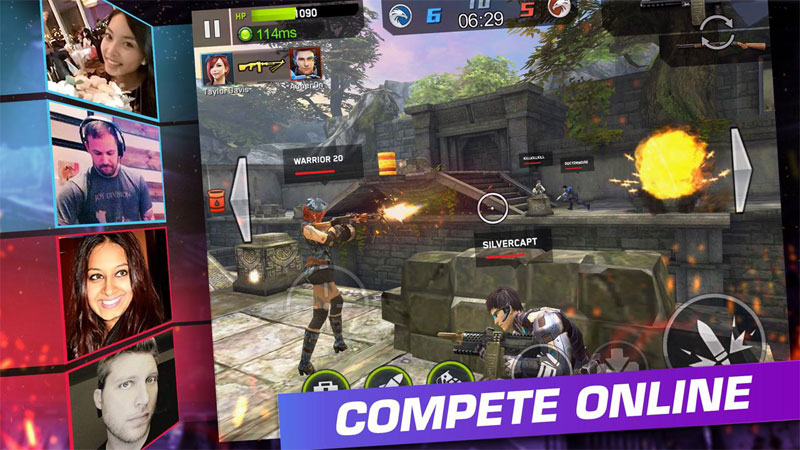 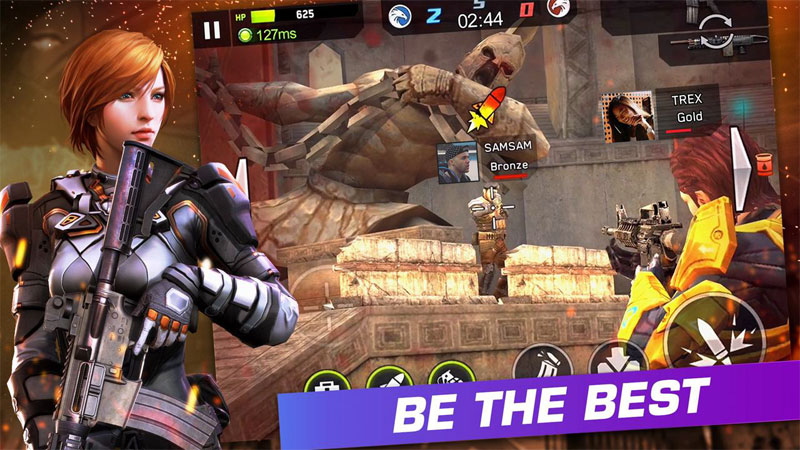 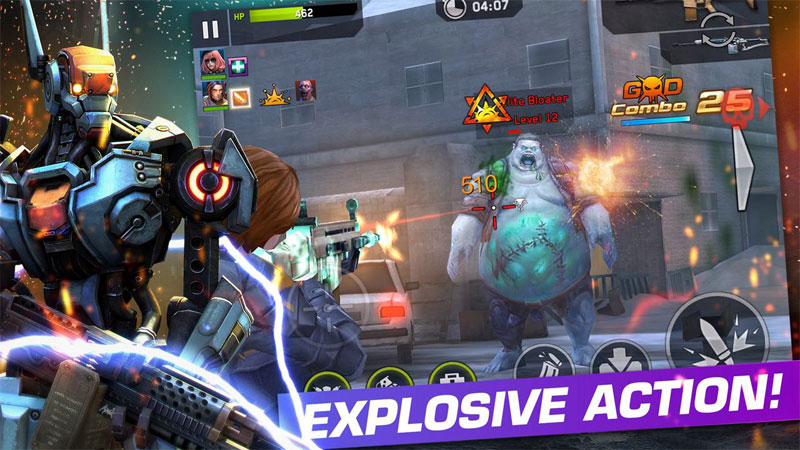 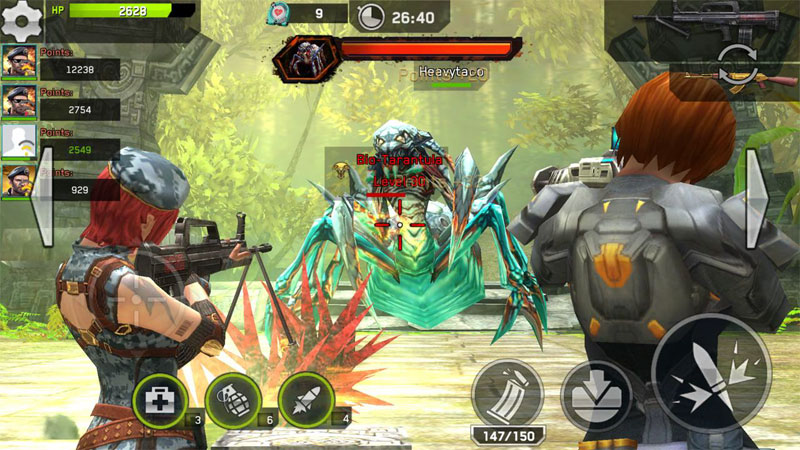 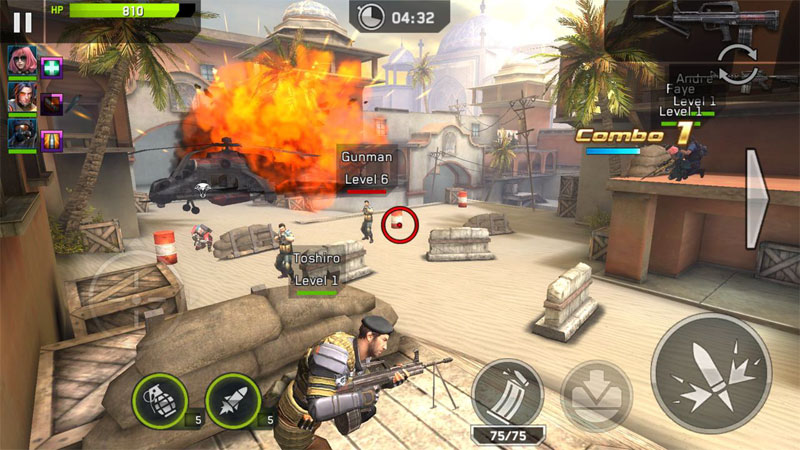 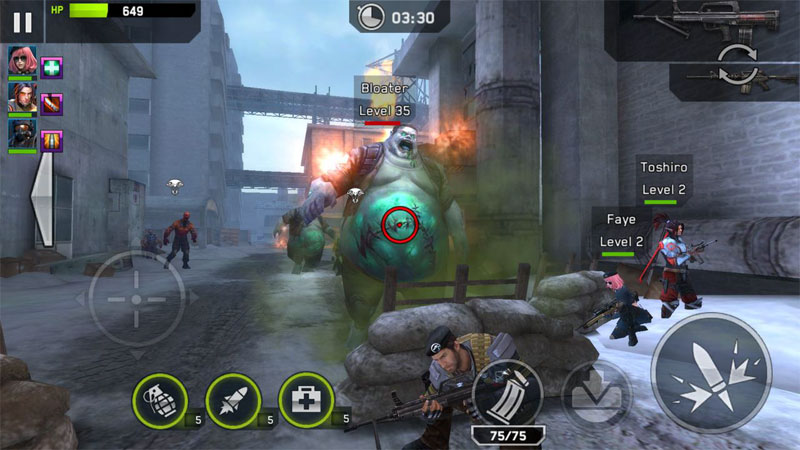