Download Rivengard 1.27.8 – the new update of the strategy game "Rivengard" for Android + mod

Rivengard – ریونگاردA new, fun and extremely beautiful game in the style of strategy games from Snowprint Studios AB for Android, which has been published for free on Google Play, and at your request, its latest version, along with the mode with Unlimited money, has been released for download. It’s on you. The gameplay is of strategic-turn type; So that you can guide the game heroes in turn battles. Like a chessboard, the playing field is divided into equal parts, and by touching the screen, you are able to move the heroes and advance to destroy the enemies and pass the missions. To date, dozens of different games in the strategic-turn genre have been introduced by Usroid, all of which are online and in the form of online competitions, but in Rivengard you are able to play offline without the need for the Internet, and this is why It can make more users want to download and experience it. The possibility of playing online is also provided in the game that if you connect to the Internet, you will be able to play with online players around the world. Gather the heroes and run towards your rivals and by eliminating them, you will be at the top of the standings and move on. If you are a fan, lover and lover of strategy-turn style games, without a doubt, this game with a great design and construction and addictive gameplay will attract your attention and is worth experiencing.

Rivengard game – Rivengard has been downloaded thousands of times by Android users around the world from Google Play and has been able to get a good score of 4.5 out of 5.0 . You can first see pictures of the gameplay and finally, if you wish, download the latest version with mod from Usroid high-speed servers.download. General features of the game include the availability of a variety of heroes to participate in competitions and achieve victory, the availability of special abilities and skills for each of the heroes, unlocking heroes by advancing missions and increasing Your power, the ability to play offline or participate in online competitions with online players around the world, the ability to upgrade and upgrade heroes to increase their power, HD graphics and ultra-beautiful relatively small volume, exciting voice and touch controllers Aali pointed out.

Note: In the mod version, your money will increase instead of decrease. [If not, disconnect from the Internet]. 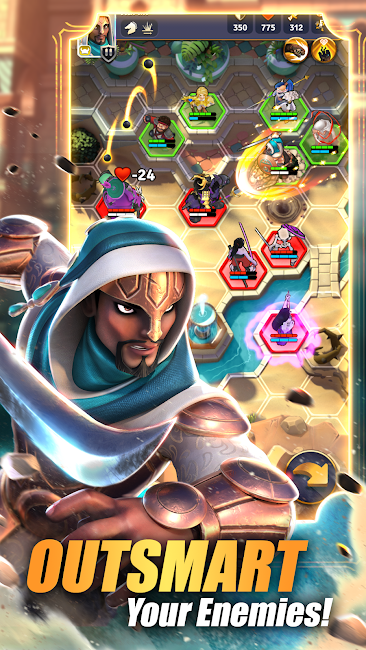 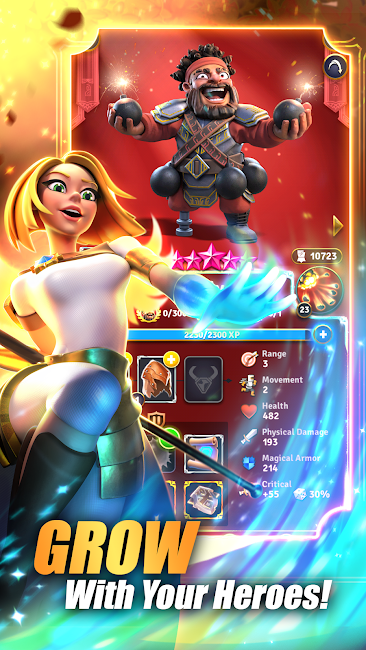 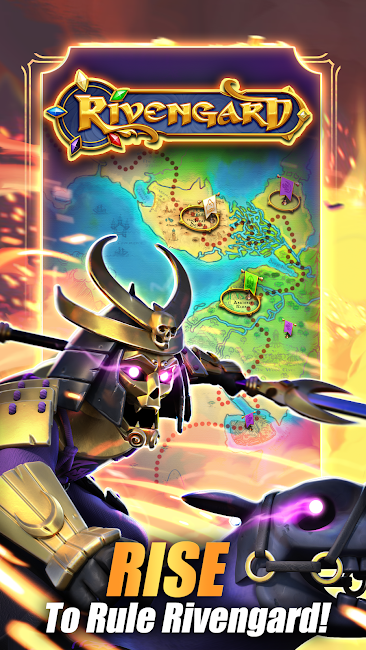 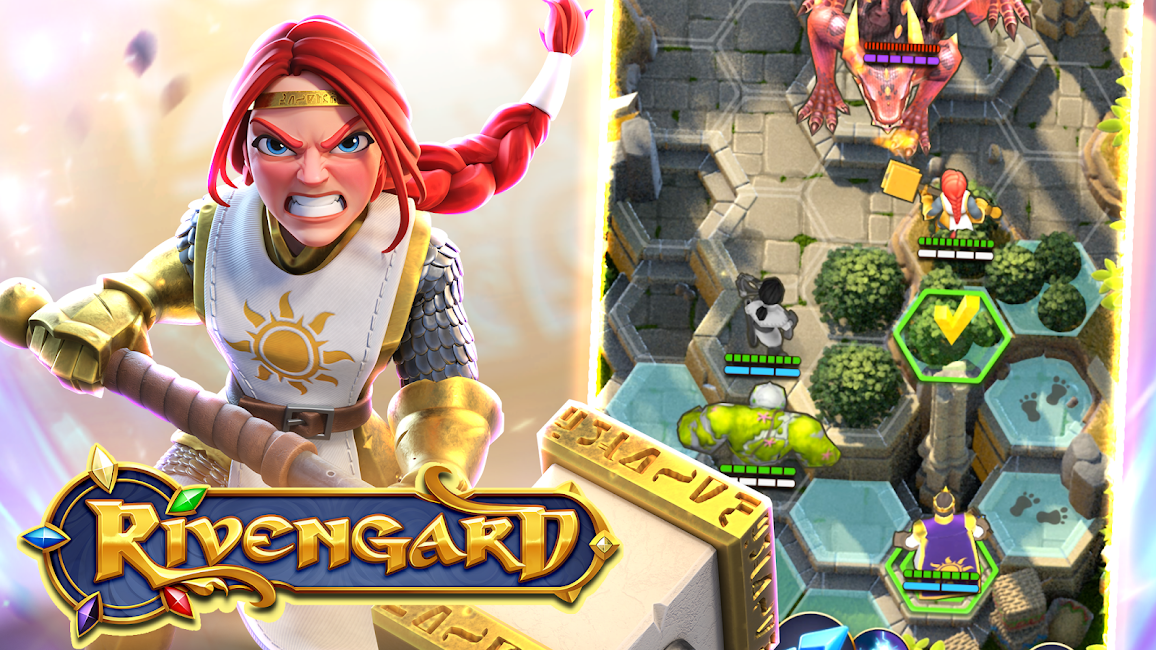 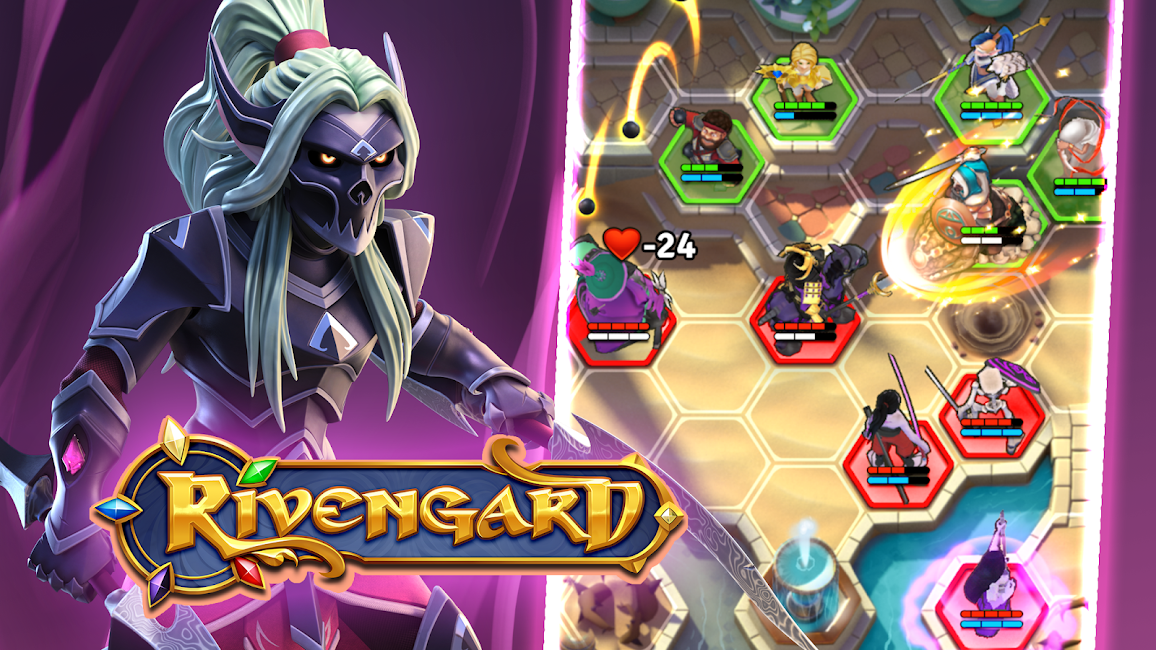