River Killer 2 is a new, interesting and entertaining game in the style of action, adventure and arcade games from DAREK game development studio for Android devices , which was released hours ago on Google Play for $ 2.99 , and as always, we decided to release it for For the first time in IranIntroduce it to you and bring you joy again! The overall story of River Killer 2 is about aliens invading the galaxy and destroying all the squadrons, and you are the last hero who can save the galaxy from destruction! Ride on your spaceship and destroy the enemies with a series of shots. Your enemies are unique spaceships and turrets with special powers that can be destroyed only by your shots! As you go through the various stages of River Killer 2 and increase your score, you will gradually be able to upgrade your ship and multiply its power so that you can destroy the enemies ahead one after the other! If you are a fan of space battle and war games in the sky, River Killer 2 will undoubtedly attract your attention with its HD graphics, interesting design and generally acceptable construction.

* Release of the first version of the game on Google Play – released and introduced for the first time in Iran by Usroid. 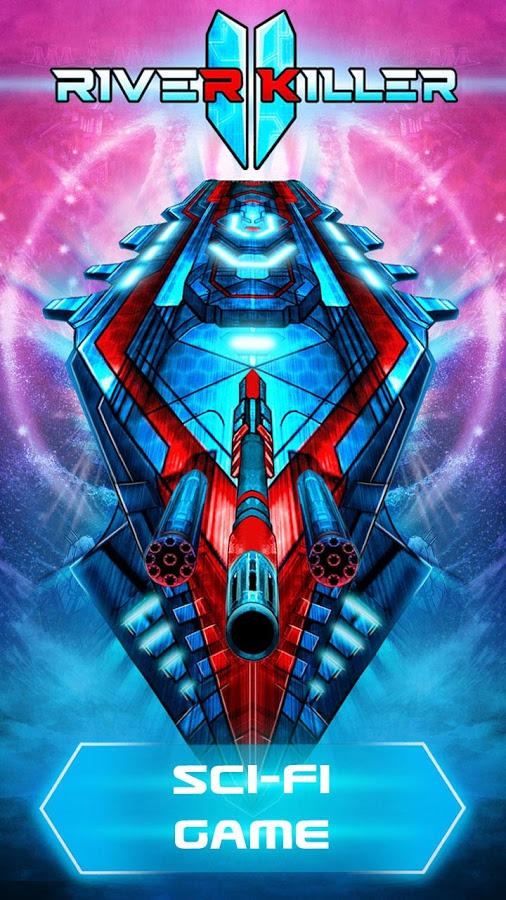 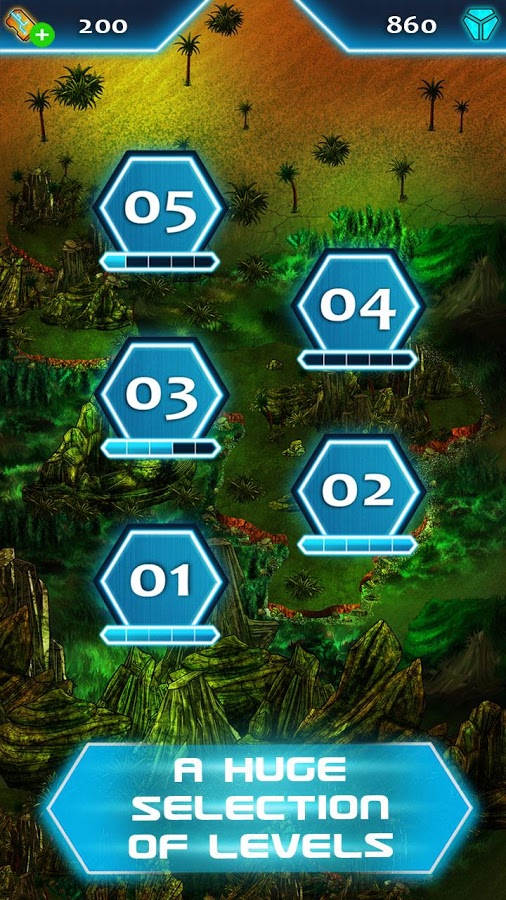 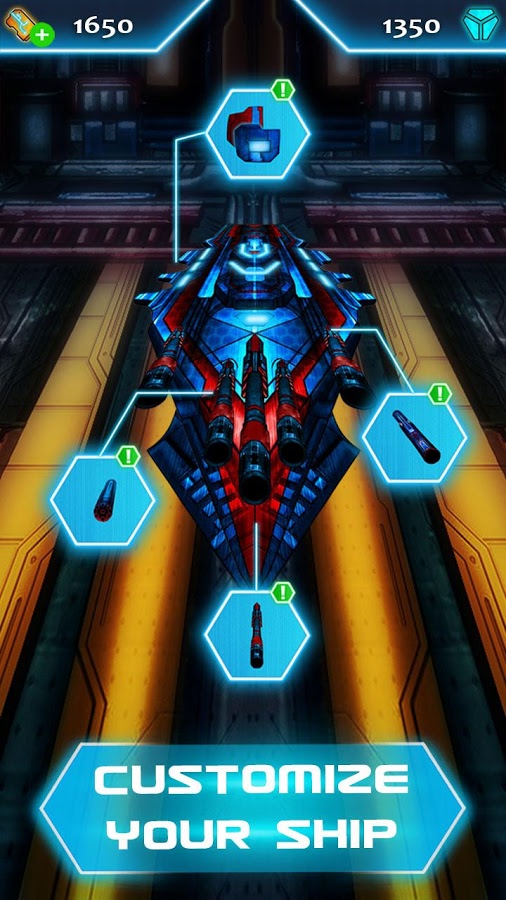 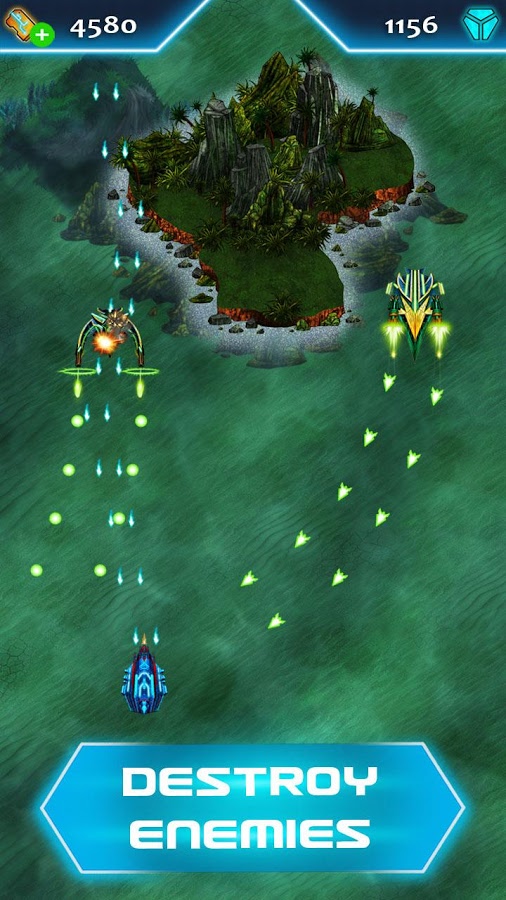 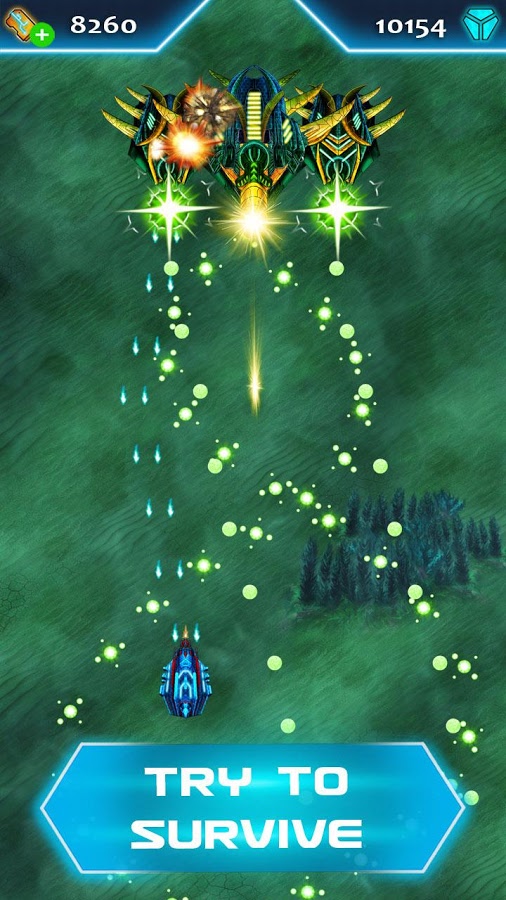