Radio has been present in our world for more than a hundred years and has always been considered as a popular and popular medium. At the beginning of the public offering of radio receivers, it was very common to use it to play music. Later, news and announcements were broadcast on the radio, paving the way for other programs, such as shows and entertainment. Eventually, radios became complete media that could satisfy and entertain all kinds of people with their various programs. With the advent of the Internet and the advent of smartphones, the use of radio lost much of its momentum and was replaced by social networks, YouTube and…. they got. But there are still many who are interested in listening to the radio. Especially radios that play music have a lot of fans and many people listen to such radios for a few hours a day. Despite the universal access to the Internet and its low cost, many radio producers use the Internet to broadcast their programs, and fans only need a special program to receive radio networks, so far there are several programs for We have introduced this work at your service. Today we are at your service with another program dedicated to Romanian radios.RO Radio Pro is an application for receiving and broadcasting Romanian Internet radios, especially for the Android operating system, which was developed by Crystal Missions and published on Google Play for $ 5.49. The program offers many useful features, including displaying music information, sleep timer and creating selected stations. This program can also be used as a radio alarm clock, and it can be used to set various alarms and wake up every morning with the radio playing. A complete widget has been added for easier access to the program and its playback control. The user interface of the program is beautiful and it can be made more beautiful by using different themes.

Some features and capabilities of RO Radio Pro Android application :

Application RO Radio Pro app for music enthusiasts Romanian side that has managed, with the consent of Android users rated excellent 4.9 from 5.0 from Google Play users receive. Now you can download the purchased version of this program with all the features and capabilities from Usroid for free. 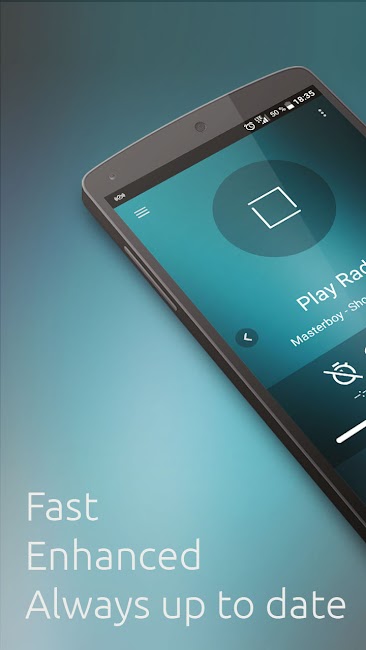 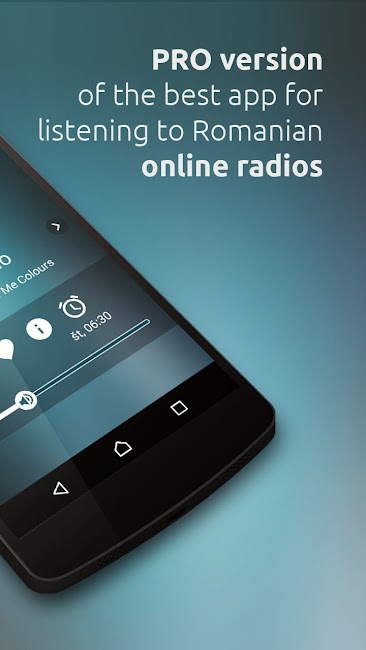 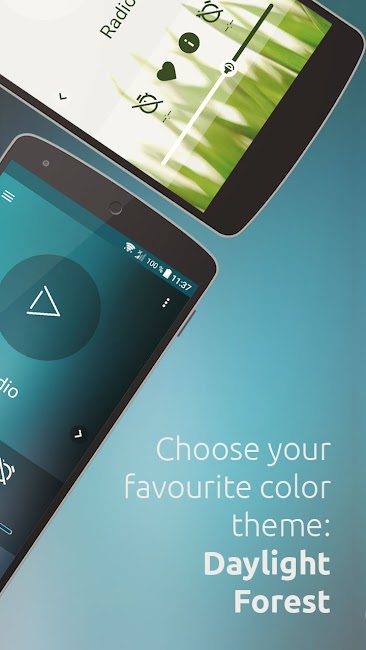 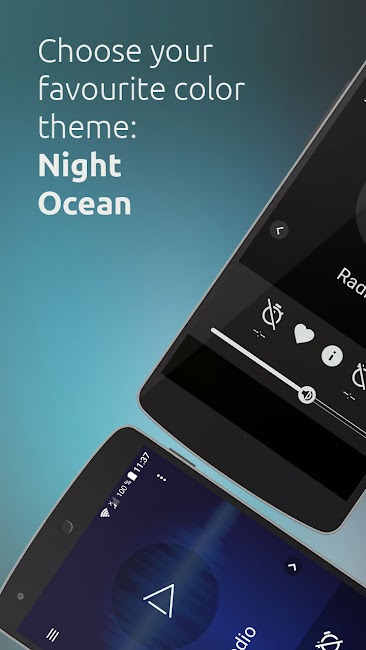 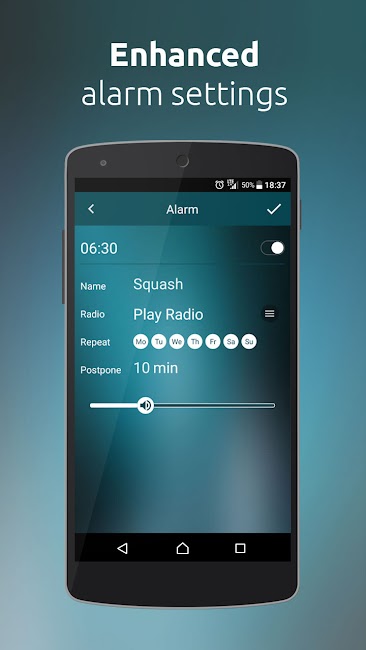 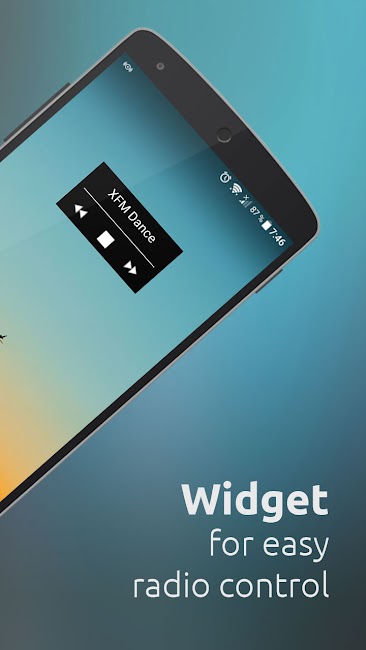 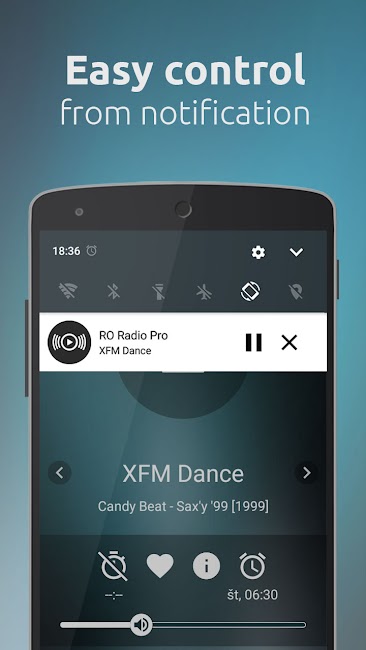