Road Racing: Traffic Driving New and extremely beautiful game with addictive gameplay and HD graphics in the style of car games for Android devicesThe game studio T-Bull has released it in the big Google market hours ago, and again, as always, we have introduced it to you, car game lovers, as soon as possible! In this game, you will ride on all kinds of luxury cars in the world, including Lamborghini, Dodge and و, and you will ride on different types of roads and try to become the best driver! The game includes a variety of different modes and will nail you to the phone for hours! Ride in your favorite car and be on a busy street and drive as much as you can and buy expensive cars by collecting coins along the way! Excellent touch buttons on both sides of the screen or accelerometer are two game control modes that you can choose to choose! There are also different types of male and female characters from which you can choose one!You are a Traffic Racer, be sure to build and design Road Racing: Traffic Driving is much better than Traffic Racer and will attract everyone!

Game Road Racing: Traffic Driving can be the most well constructed game Cars without data Android Announces certainly a wonderful welcome users around the world will face so that multiple download Hm, now has a rating of 4.5 out of 5.0 , and you You can get the first version of it from Usroid high speed servers !

Note that: Mode version is added as soon as it is released; Asking questions with the theme “What happened to fashion ?!” ; “Why not put the mod for download ?!” ; “Leave the mode early” and داری Avoid. 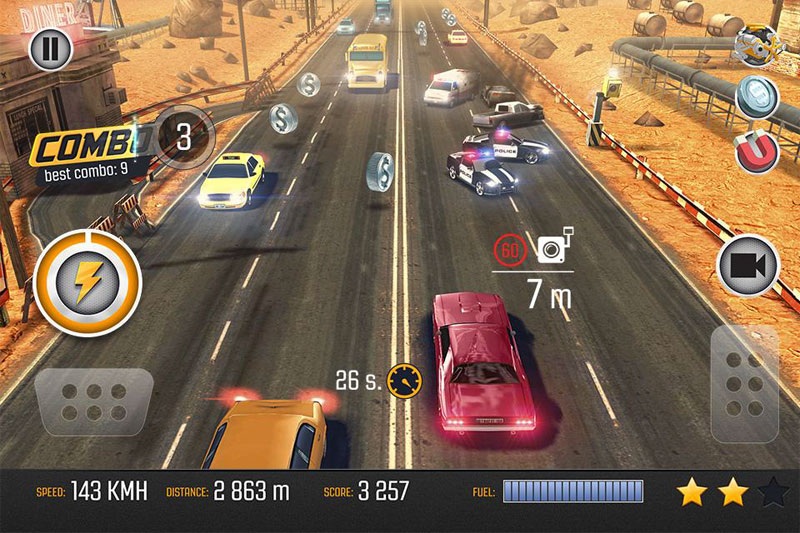 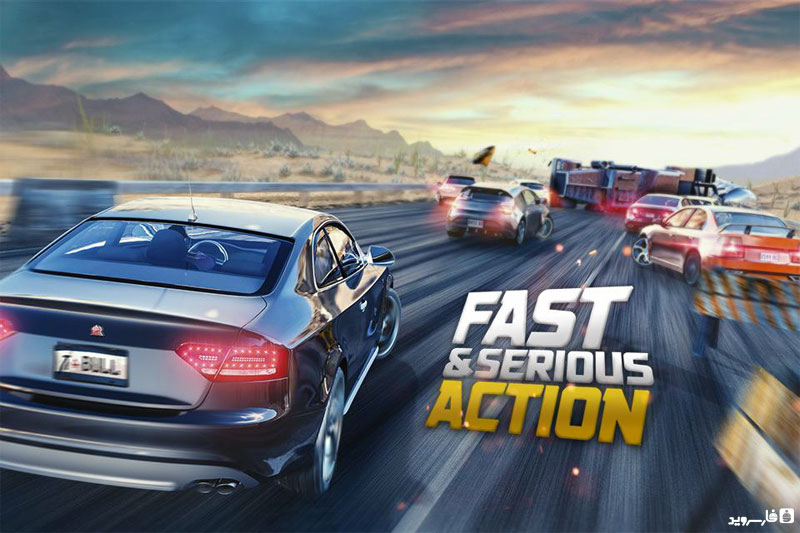 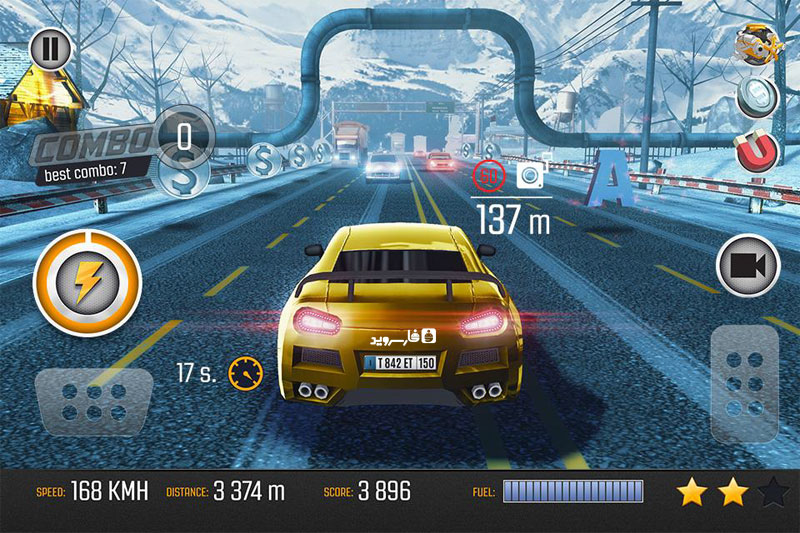 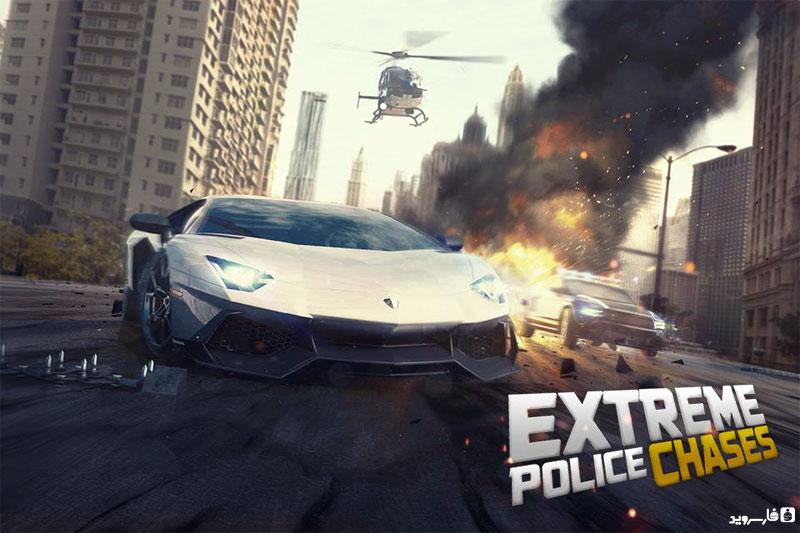 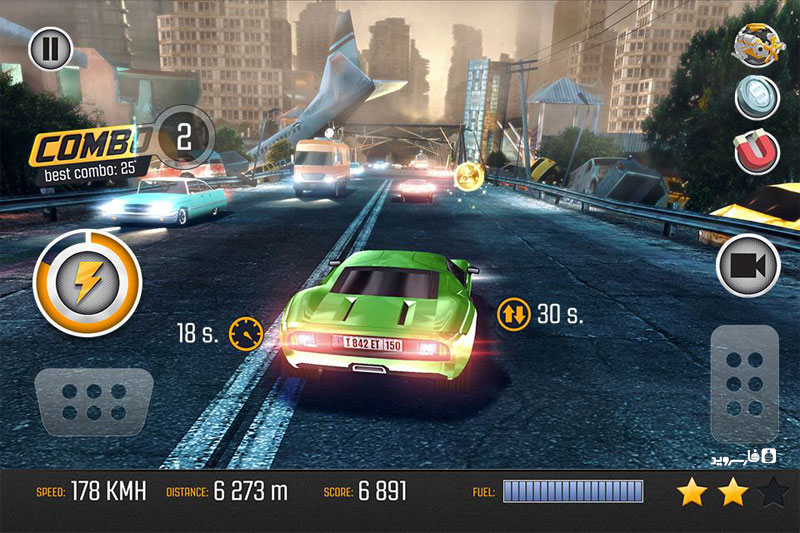 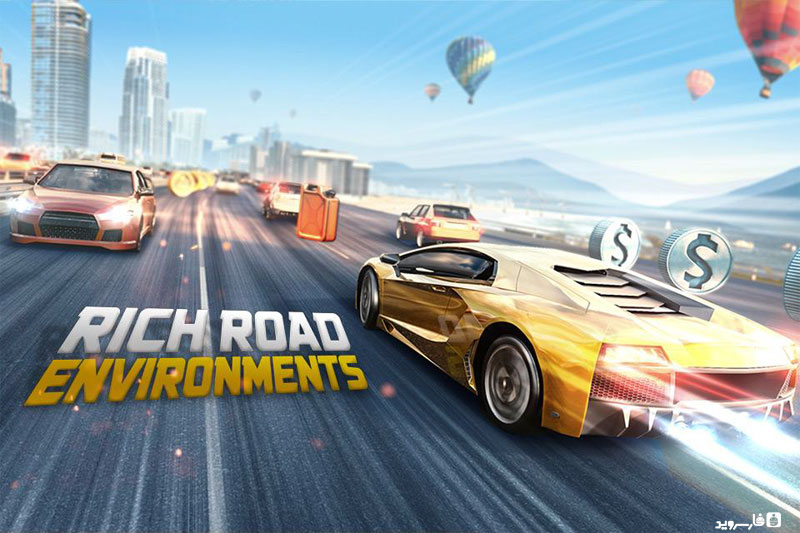 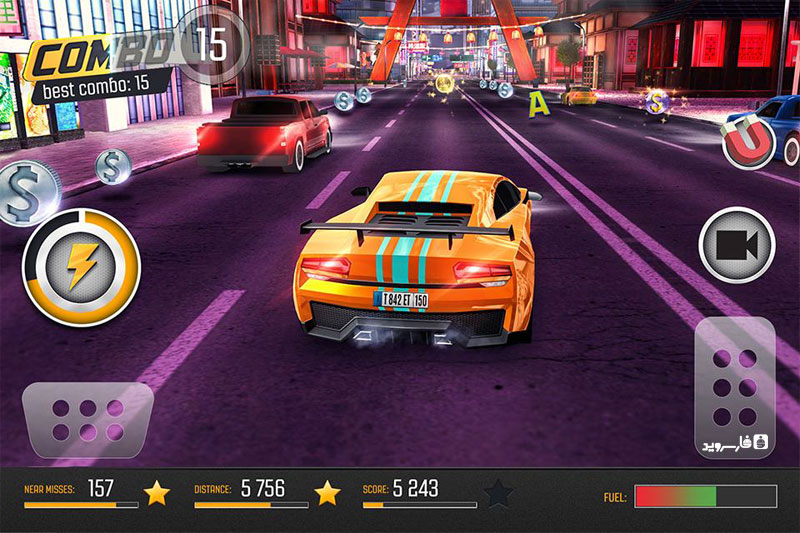 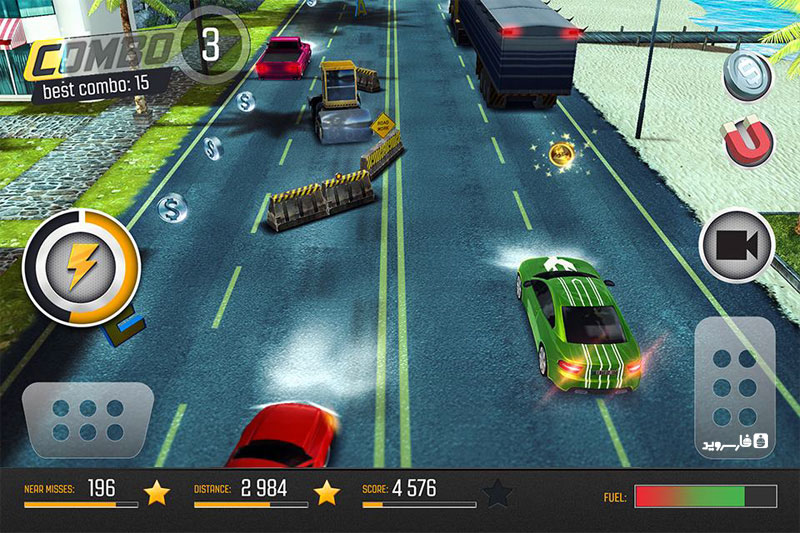