Road Smash 2: Hot Pursuit is a new game in the style of car racing games from Creative Mobile’s Fun Factory for Android, which has been released for free in the Android market and has been downloaded hundreds of thousands of times by Android users around the world. Is. This game, which has a racer traffic style, puts you in the role of the driver of different types of high-speed cars, and you have to participate in different types of missions and entertain yourself for hours. Your car ride takes place entirely on the highway, and features such as the use of nitrogen, side-by-side accidents to get points, car reconstruction, and so on have all gone hand in hand rather than a game. Experience the thrill. There are a variety of chasing, multiplayer, and 2 modes in the game that you can choose from and keep busy.

* Play multiplayer and compete with friends

* The best cars from the world’s leading manufacturers

* A wide range of components for custom building

* Different chase modes and so on

Game Road Smash 2: Hot Pursuit is now in the Android Market has a rating of 5.0, 4.0 that we Usroid the latest version of it for free, we hope to provide you with the Psndtan occur.

* Surface restraint on unlocking new cars has been lifted 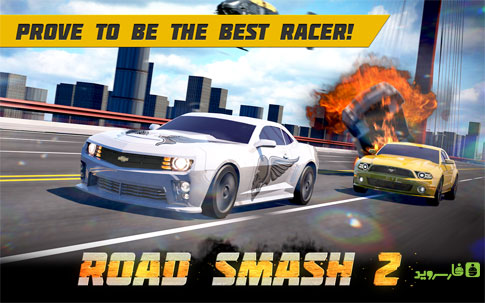 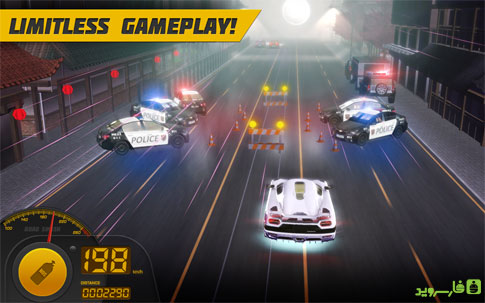 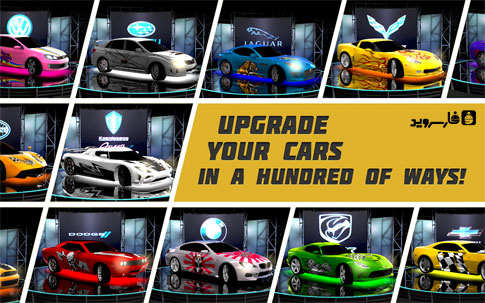 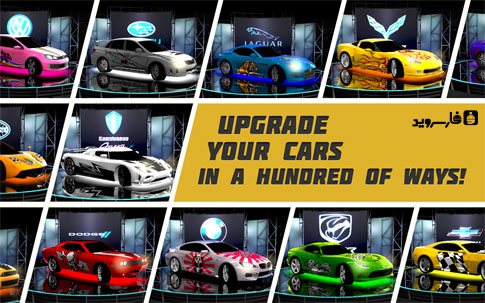 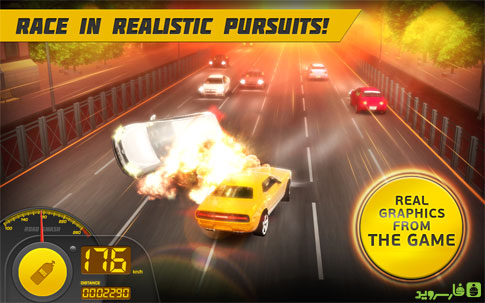 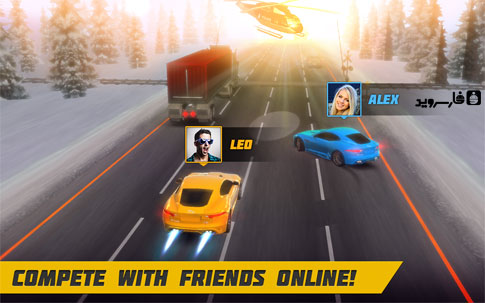